While the music was playing down the valley at Coachella, this past weekend Calvin Klein feted its own festival in the Palm Springs’ desert with an immersive experience. Calvin Klein invited Columbine Goldsmith to photograph the weekend festival and its guests in an exclusive film and Polaroid story for Document. 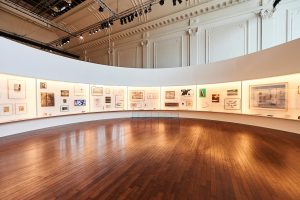 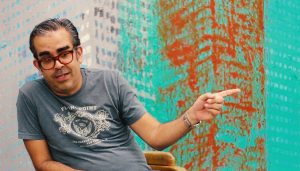 Enoc Perez on Being an Architecture Groupie

Puerto Rican artist Enoc Perez likes to refer to himself as an architecture groupie. He even shows it in his work, immortalizing buildings like the Riviera Hotel in Havana as well as the Lipstick Building and One World Trade Center in New York in his paintings. On April 8, MTV Re:Define—a benefit for the Staying Alive Foundation and Dallas Contemporary—honored Perez last week at its annual benefit, which raised $2.5 million. Document spoke to Perez about his love for architecture, his work and his plans for the future. 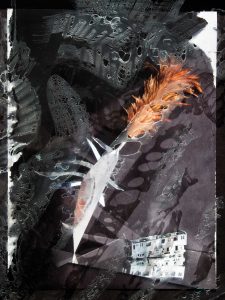 Ahead of photographer Willa Nasatir's first solo exhibition at Albright-Knox, Document presents an exclusive portfolio of her work.

The designer shares his longtime side project with Document.

New Kids On the Block

Following his appointment as creative director for Saint Laurent, we revisit Anthony Vaccarello's profile from issue No. 6 with musician and actress Charlotte Gainsbourg. 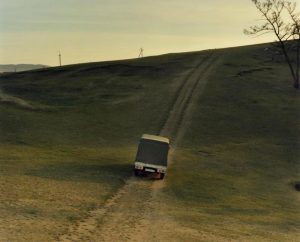 British photographer Jamie Hawkesworth's first solo show, A Short, Pleasurable Journey: 51 Photographs by Jamie Hawkesworth, contains 51 images of Jamie's personal and editorial work. A staple in Hawkesworth's photography, many of the people in the photos are not models, but people he’s encountered in his travels—most recently documenting a trip to Scotland’s Shetland Islands. He has also made a series of short videos that will be presented for the first time.