While the music was playing down the valley at Coachella, this past weekend Calvin Klein feted its own festival in the Palm Springs’ desert. The L’Horizon Hotel and Spa was taken over by the brand for an immersive experience offering its A-list invitees a moment’s escape and relaxation, which included Document contributor Hanne Gaby Odiele, model Anna Ewers, musicians Haim, Joey Bada$$, Adwoa Aboah, and Amandla Sternberg. The three-day experience began with a warehouse music gig on Friday evening where DJ and producer Alesso headlined; DJs Brondinski, Guillaume Berg, Eclair Fifi played sets as well as Virgil Abloh, who was also instrumental in the cultural programming of the weekend. Abloh worked alongside Nate Brown of Institute Studio to curate the invitees’ experiences which included fireside cultural chats, a barbecue with unplugged musics performances including one by Goldlink, and daily yoga sessions. The festival closed with an evening of DJ sets with Boiler Room. Calvin Klein invited the photographer Columbine Goldsmith to photograph the weekend and its guests in an exclusive film and Polaroid story for Document.

For another look at the festival and at the Calvin Klein collections head to: calvinklein.com/festival. 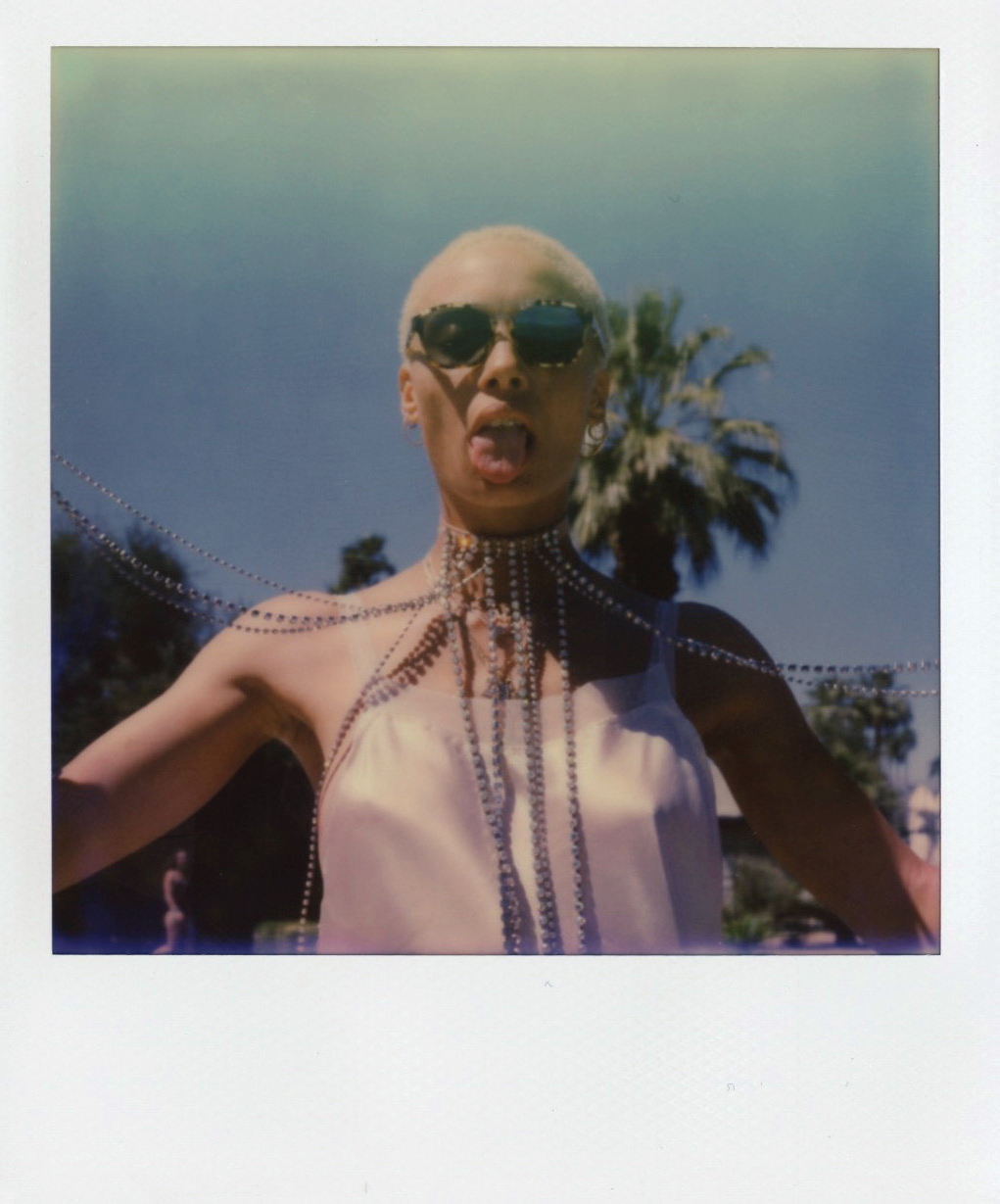 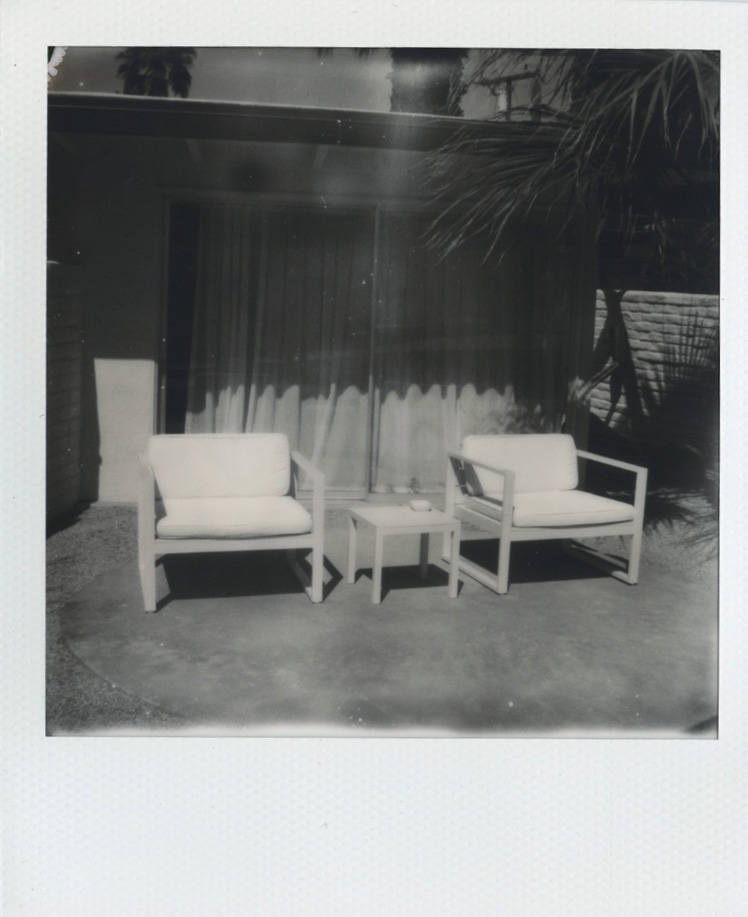 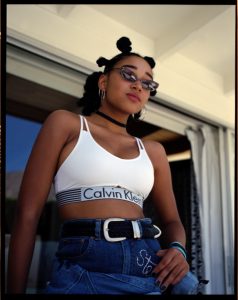 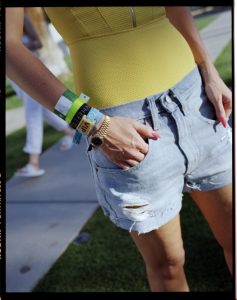 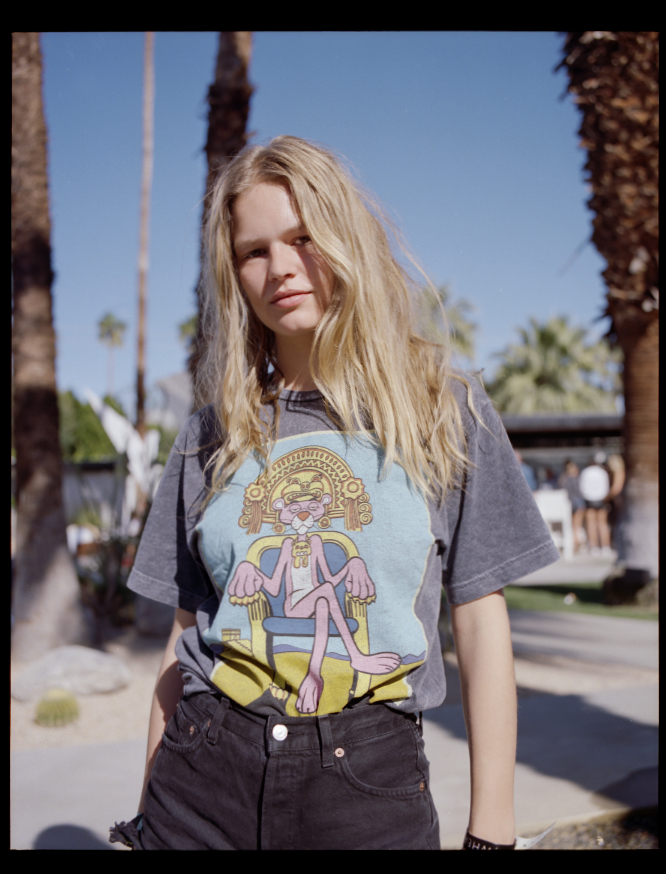 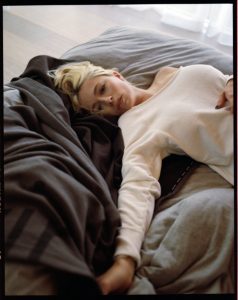 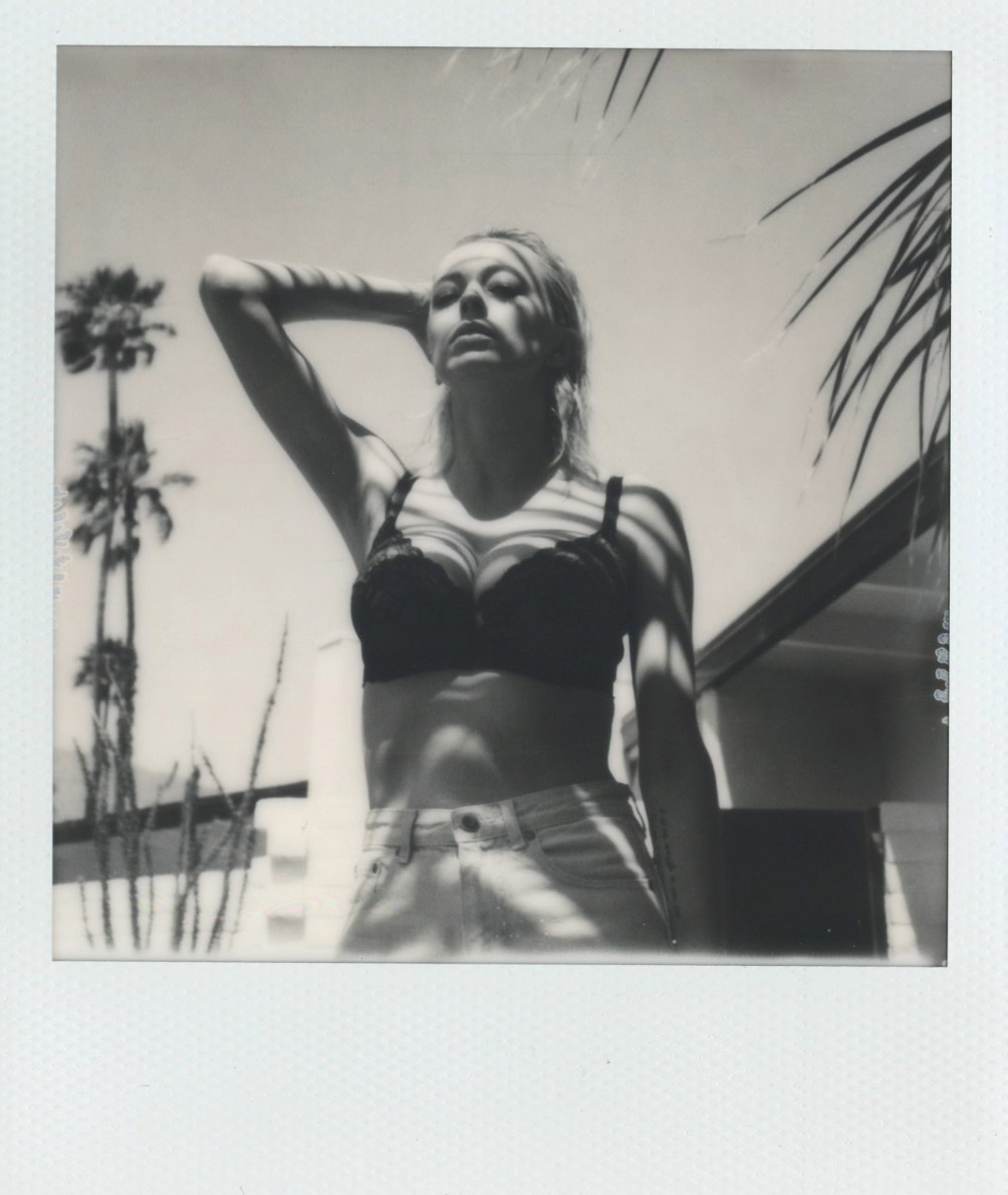 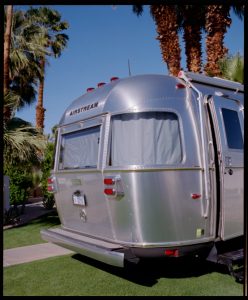 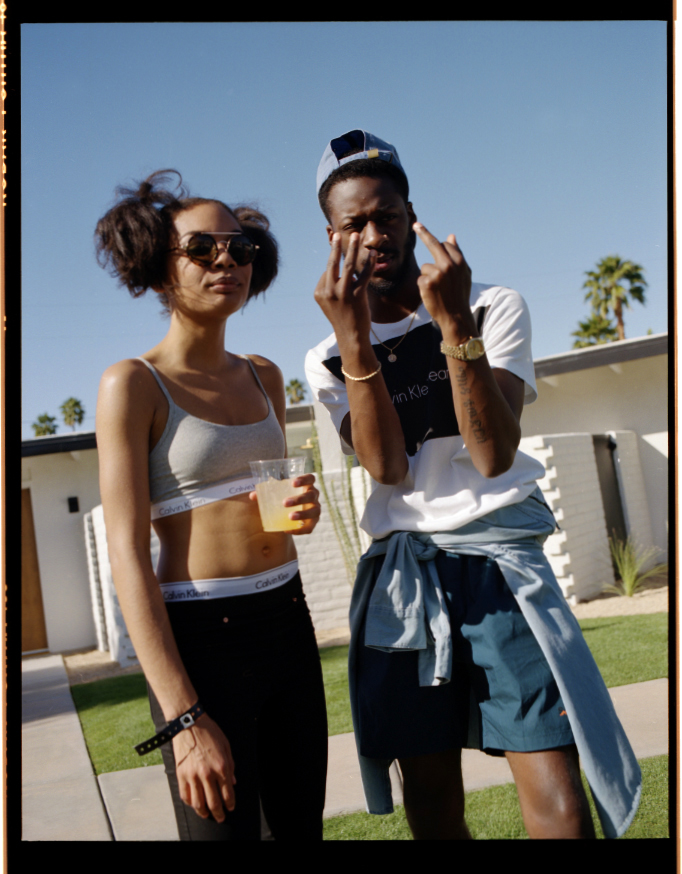 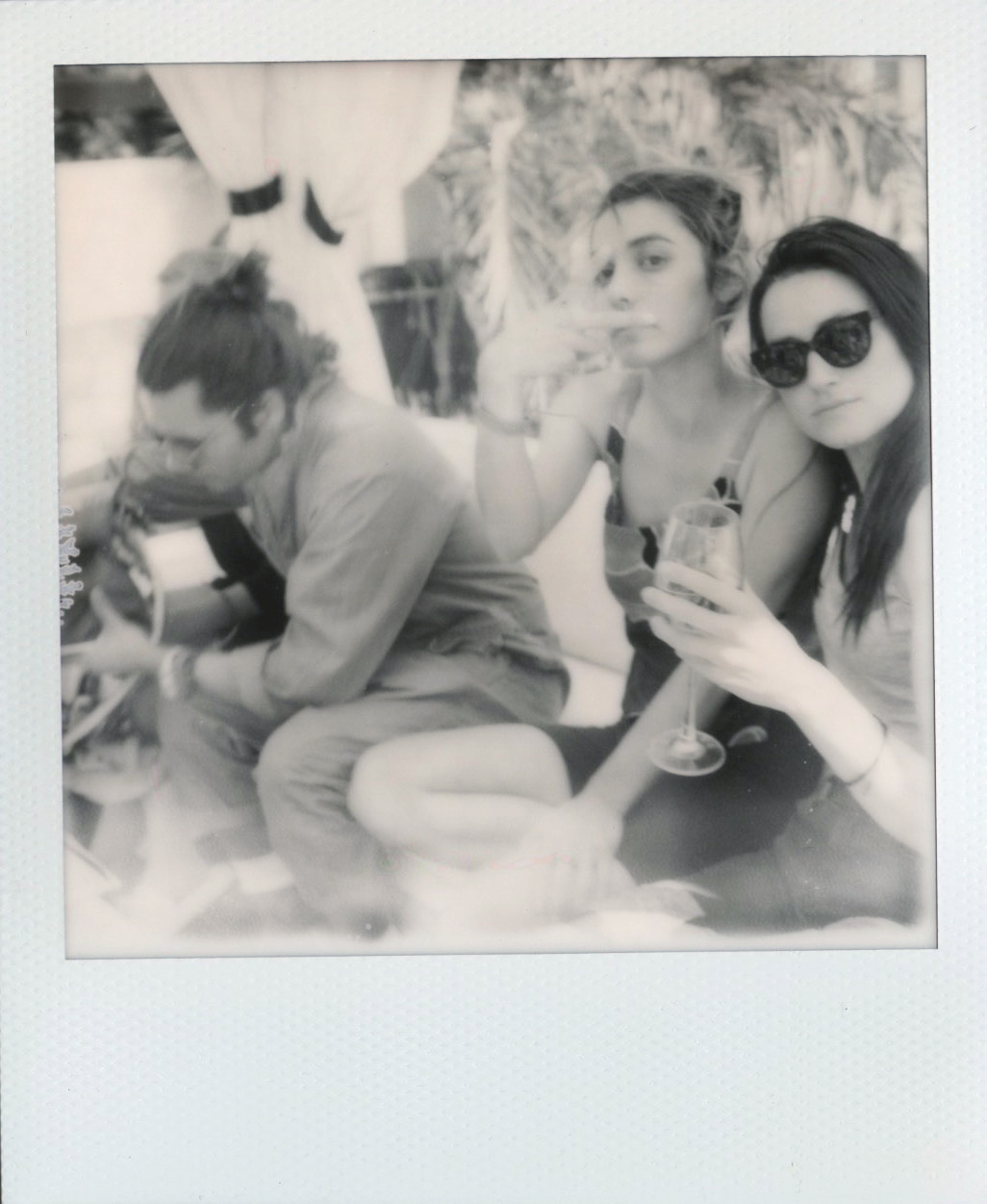 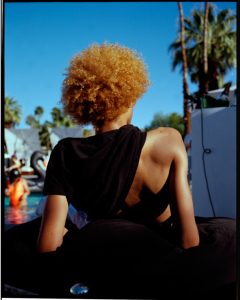 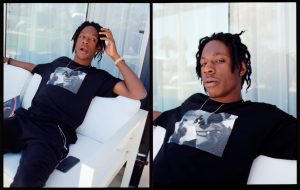 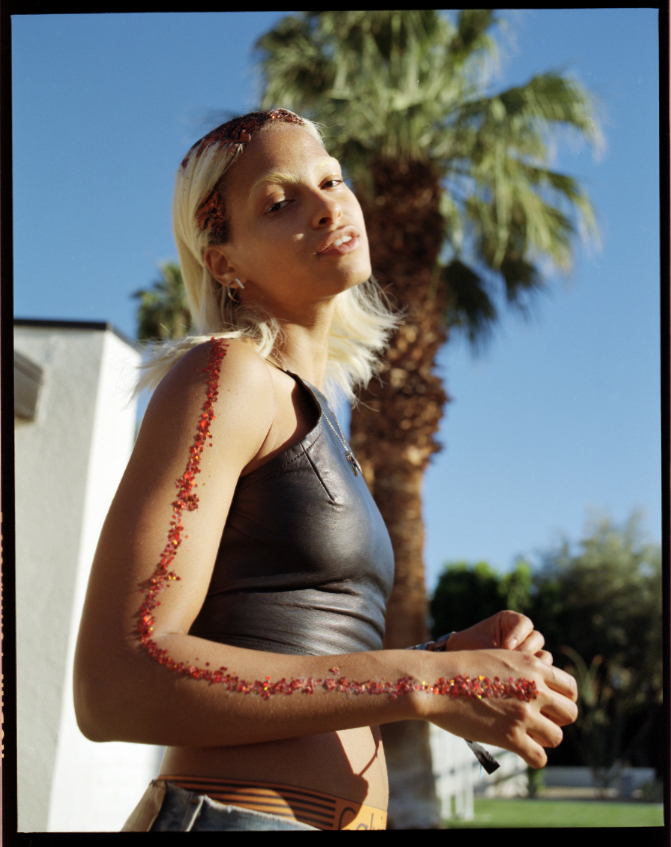 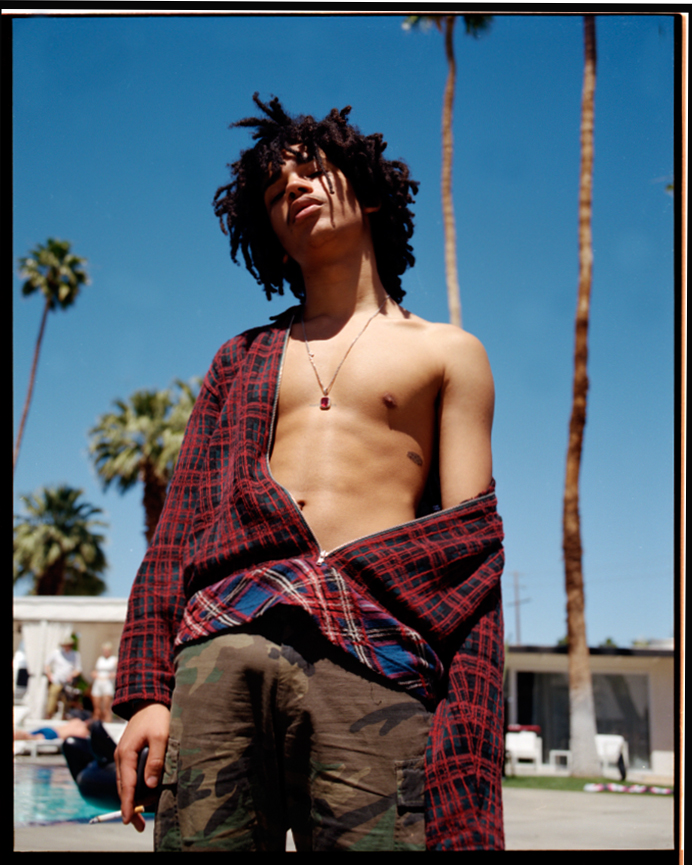 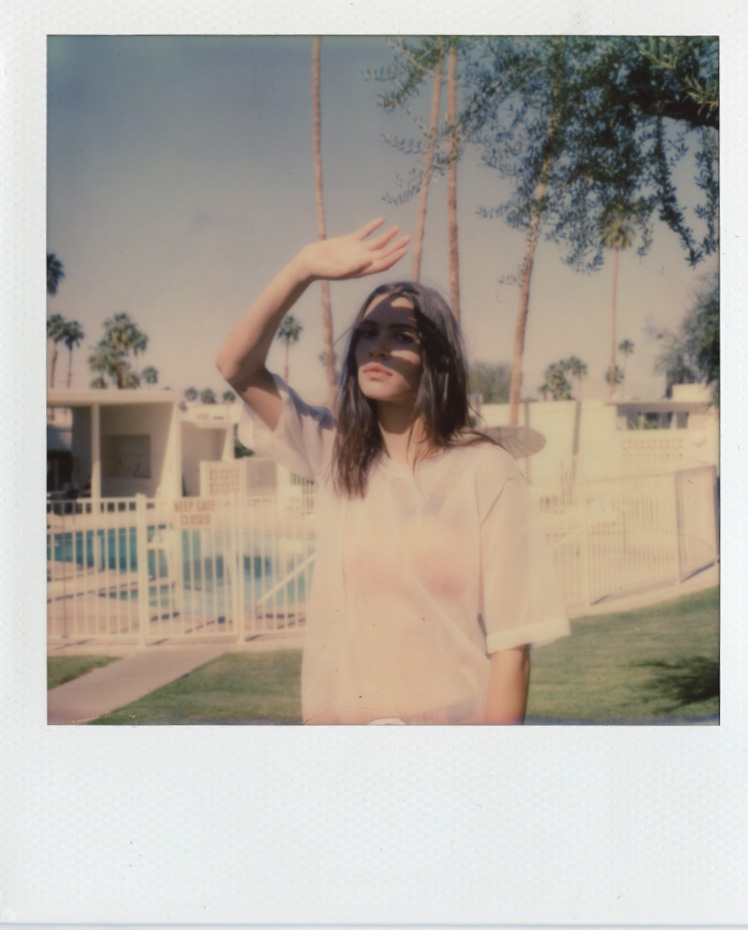 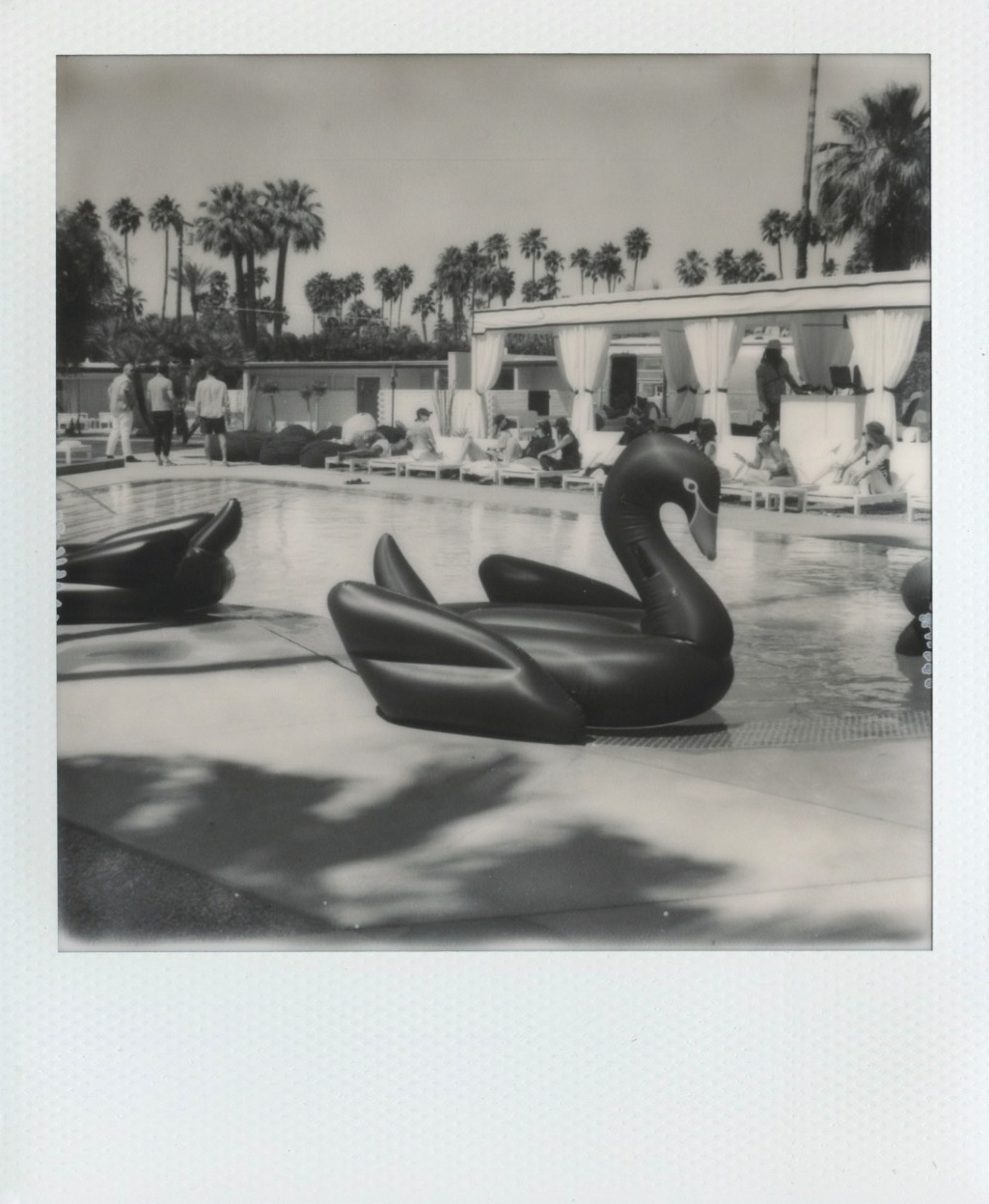