Andrea Rosen on the Passing of Time, Synaptic Experiences, and Cellphones with Miranda July

Andrea Rosen, of the Andrea Rosen Gallery, Skypes with performance artist, author and filmmaker Miranda July about her role in representing artists and raising children. 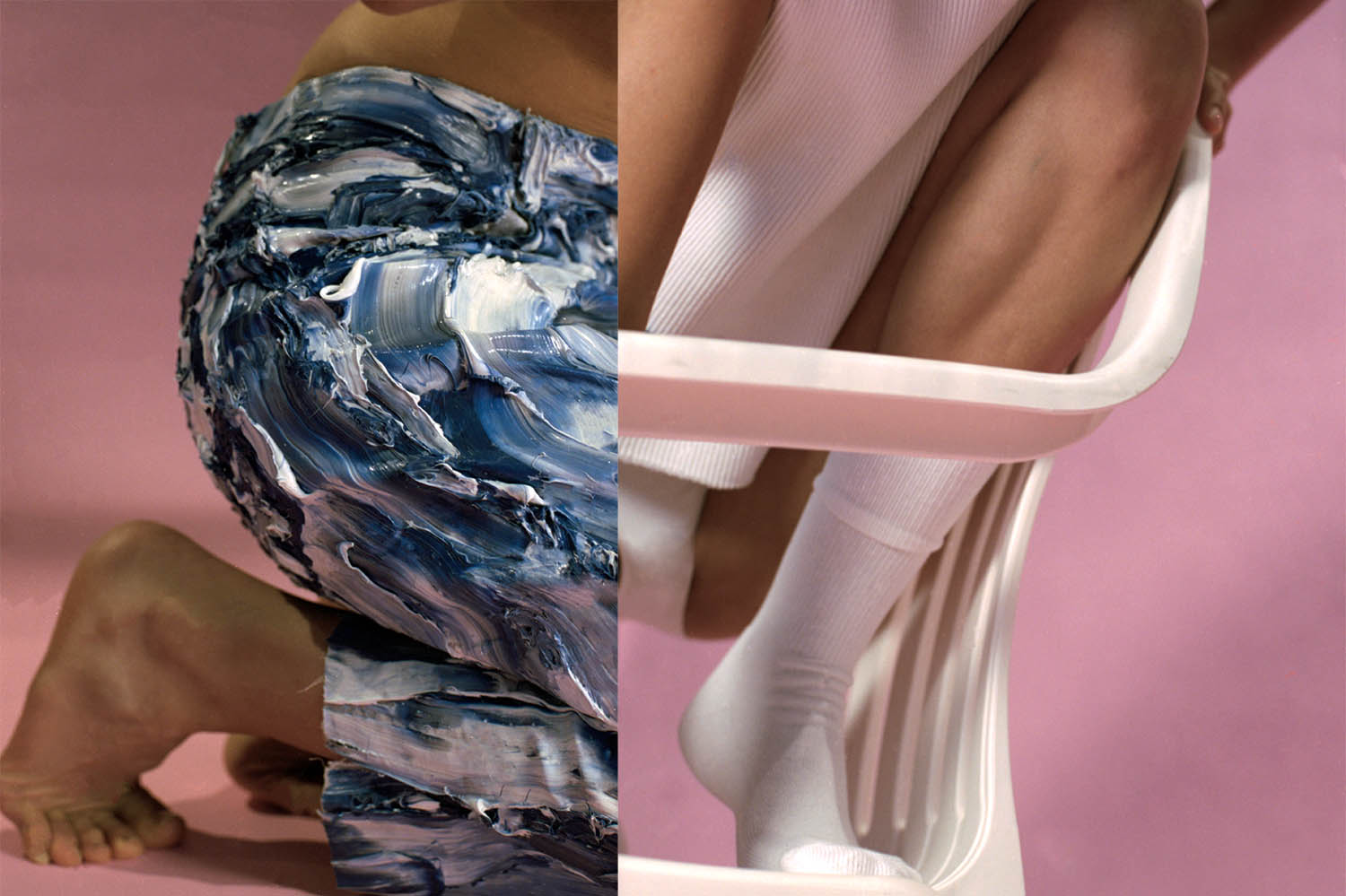 Olivier Rizzo: A Tribute to His Obsessions

To reduce Olivier Rizzo down to the title of “stylist” is an underestimation; he is more like the member of a quasi-religious cult, the keeper of a pop culture flame, determined to propagate heartfelt emotion through the visual culture of fashion. And in this he has succeeded, perhaps more so than any other stylist working at this point in time—nobody else is quite as obsessive, you see. Add to this that he is chic, tasteful, clever, purposefully stupid, trashy, and a total perfectionist—yet seemingly effortlessly bringing all of these different, disparate strands together—his influence on fashion cannot be underestimated. And yet this is someone who does not take himself entirely seriously—I mean, how could he? Because ultimately there is something very human about Olivier Rizzo and his desire to communicate with the outside world his interior obsessions. Rather democratically, he wants everyone else to be obsessed by them too. Here Rizzo discusses a few. 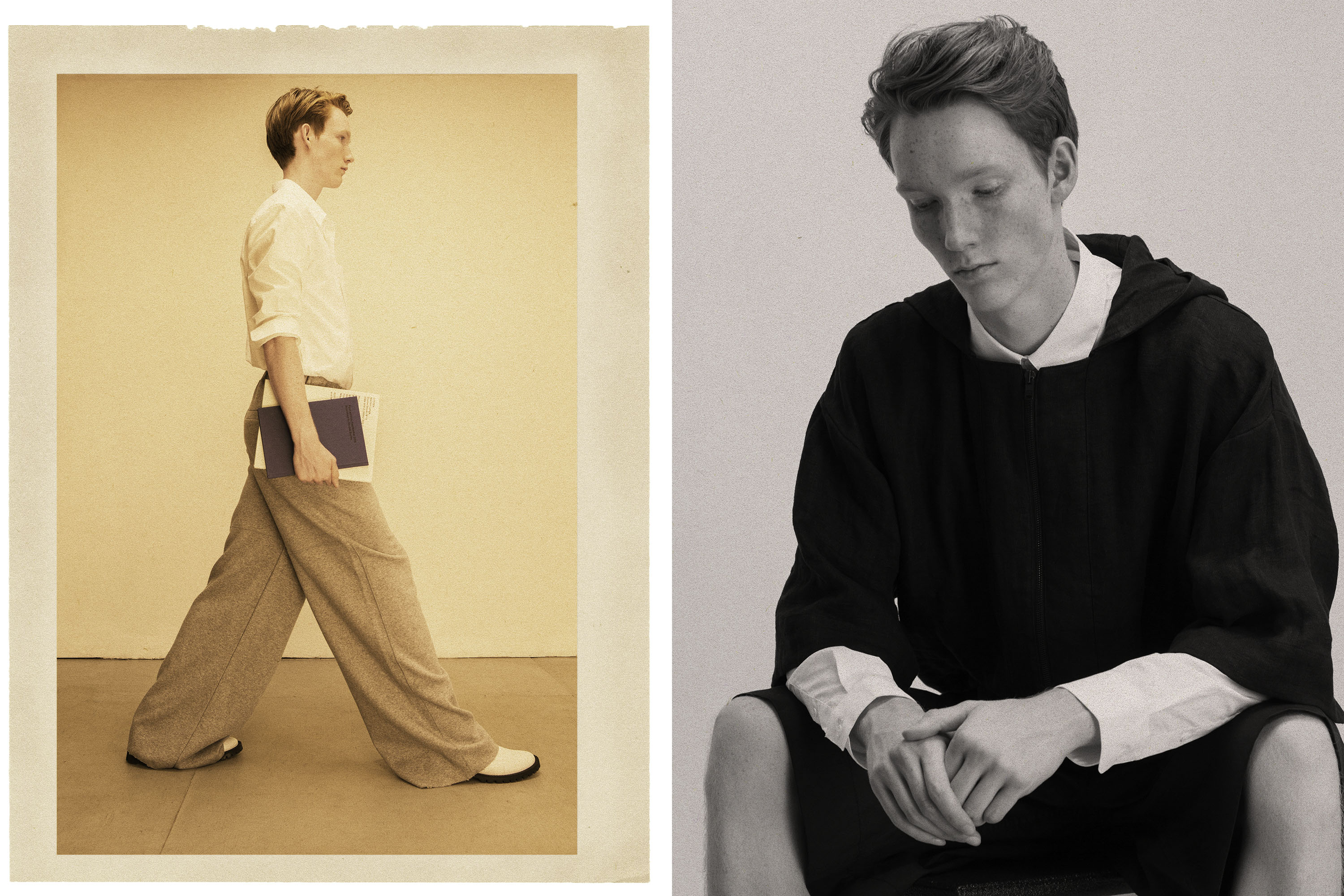 Études Studio—the multidisciplinary collective focusing on menswear and publishing—sits down with Document contributor Max Hirschberger to discuss the studio's practice and future. 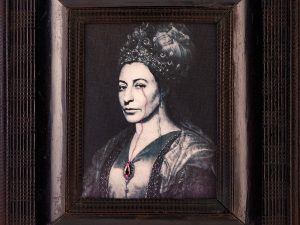 On the 20th anniversary of Fondazione Prada, and the opening of the Koolhaas designed museum in Milan, Miuccia Prada discusses why she likes to disturb.

Super teens Jack Andraka and Adora Svitak chat about growing up in the internet spotlight, what confuses them, and—like any teen—Kim Kardashian West. 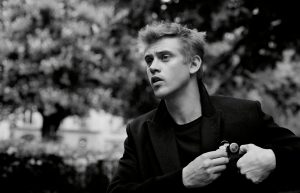 Boyd Holbrook and Kris Van Assche talk about their first encounter over a decade ago and what film means to them. 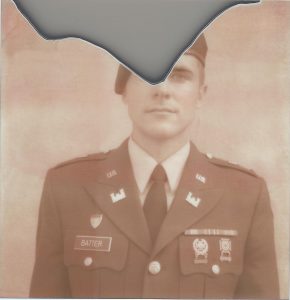 November 8, 2015 10:42 am Published by Document Journal Leave your thoughts

This season, photographer Paul Solberg launches his latest book, Ten Years in Pictures, looking back at his past decade of picture making. Called both "powerful" and "fragile" by Calvin Klein, Solberg is known as much for his still life as he is for his portraiture. Document catches up with Solberg to discuss his artistic process and a photo he always wishes he had made.

Halloween with Susanne Bartsch and MoMA/PS1 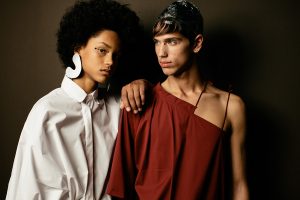