The creative director has recruited five friends for the special imagery joining his debut collection. 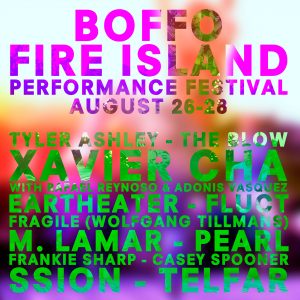 The Document contributor will reunite his music project, Fragile, 33 years after its inception, at the second annual event. 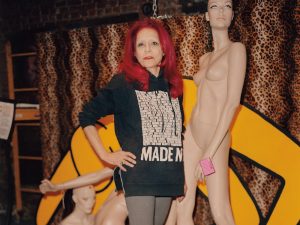 Patricia Field and Missy Elliott reconnect about style and attraction.

As both women move on to new projects, their self-identities remain central. Good friends and shopping buddies, Elliott and Field chat about what’s next.