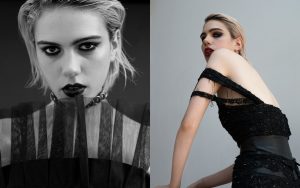 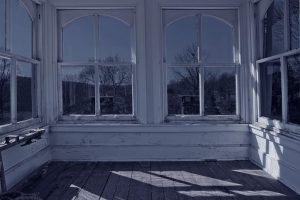 In 2010, the Connecticut-born artist James Welling began a series of photographs inspired by the paintings of Andrew Wyeth. Welling is known for numerous experiments with photographic mediums, from Polaroids to photograms to Photoshop, often pushing the boundaries between representation and abstraction, and the Wyeth series is no exception. To mark the completion of the series, the Brandywine River Museum of Art, which showcases works by three generations of the Wyeth family, among other artists, has organized an exhibition along with a newly commissioned work. Drew Sawyer caught up with Welling before the show opened last week. 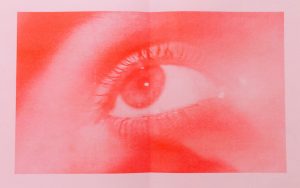 Chad Moore’s June, is a selection of photographs, arranged by color and filled with New York’s downtown art kids. 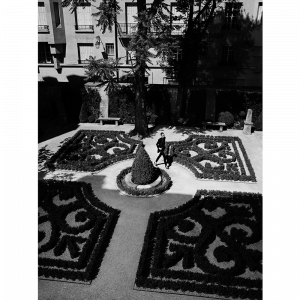 The House of Saint Laurent Couture

There’s a new couture house in Saint-Germain-des-Prés on Paris’s Left Bank. Saint Laurent Couture just moved into its new headquarters at 24, Rue de l’Université. Architect Thomas Gobert—the building planner of King of France, Louis XIV— is responsible for the regal feel of the structure, which was built in 1685. Saint Laurent creative director Hedi Slimane oversaw the renovations of the building, named Hôtel de Sénecterre, for three years before setting up the atelier on the Left Bank. Saint Laurent Couture’s former home at 5, avenue Marceau is now La Fondation Pierre Bergé-Yves Saint Laurent, the museum and gallery just around from the brand's Parisian offices. Slimane also used the new locale as the grand backdrop for the latest Saint Laurent Couture campaign. The exclusive atelier will be creating hand-made, hand-sewn garments for a select few of the house's closest clientele. Document cannot wait to see the creations. 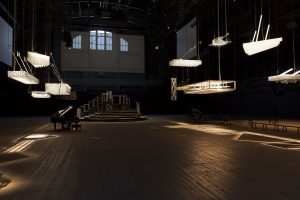 The exhibition H {N)Y P N(Y} OSIS which closed last week, was something of a love letter from the French artist Philippe Parreno to the city of New York. Inside the massive Park Avenue Armory's Wade Thompson Drill Hall was a runway of 26 hanging marquee light-sculptures suspended like chandeliers illuminating the path down the aisle and into a cruciform of bleachers and screens—together the forming the ghost of a catholic cathedral. Document revists the installation.