A third generation couturier, Dries Van Noten designs clothes that exude not just luxury, but legacy with every stitch. His grandfather pioneered ready-to-wear in Antwerp between the two world wars, and both his father and mother ran upscale fashion boutiques in and around the city center. Today—in addition to the brand’s headquarters in the historic Belgian city and some 400 stockists around the world—Van Noten operates his own boutiques in Paris, Singapore, Hong Kong, and Tokyo.

The Parisian maison is housed in a 17th century bookshop nestled between rue Bonaparte and rue de Seine in the 6th arrondissement. Since acquiring it in 2007, Van Noten has made it his mission to preserve the soul of this historic space. It seems fitting, therefore, that for Fall/Winter 2016 the designer has chosen to publish two books, each documenting and preserving the spirit of the men’s and women’s lines.

For the women’s edition, Van Noten invited artist Gill Button to fill the book’s pages with moody, ink-stained illustrations. Models’ eyes lathered in wet mascara mix with severe silhouettes and painterly fabric splotches to create a highly impressionistic interpretation of the seasonal collection’s lethal dose of glamour. The inspiration behind it: Marchesa Luisa Casati, the Italian heiress and femme fatale who, in addition to serving unapologetically as an early-20th century example of life imitating art, engaged in a dark, passionate affair with poet Gabriele D’Annunzio.

Van Noten took precisely the opposite approach for the men’s edition, seeking not to shroud or veil, but rather, to pull the curtain back on the collection. After waiting a full 17 years for an invitation to show at the Paris Opera Garnier, the designer made the most of the opportunity by inviting guests to join the models onstage, and, subsequently, used both press photography and social media documentation of the occasion as the primary source for his book. The result: a decidedly journalistic, yet, nevertheless uniquely intimate account of the men’s presentation as told through the eyes of attendees. 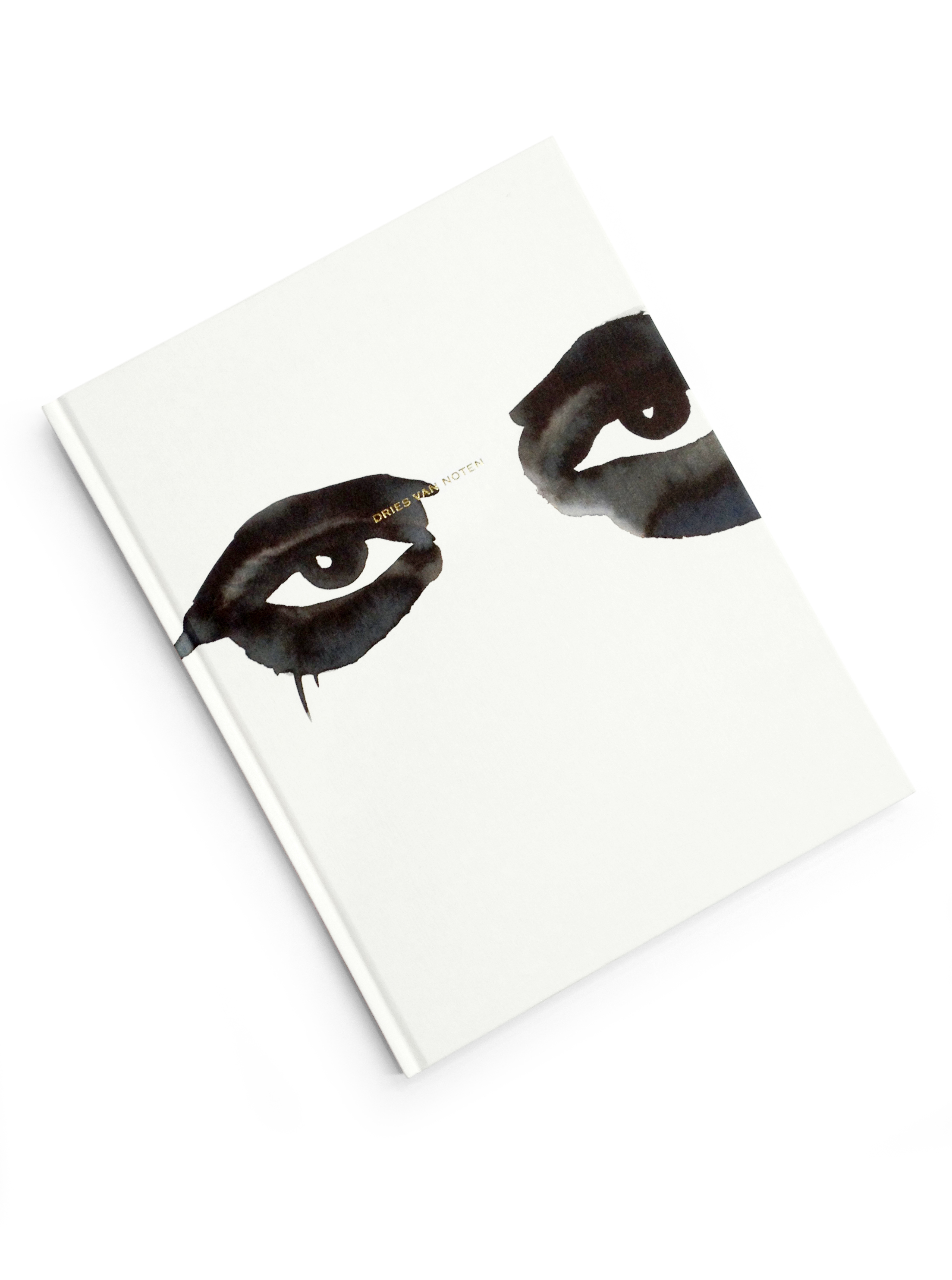 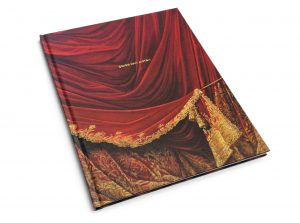