Blending Dominican rap with the rugged sounds of Brooklyn drill, Chucky73 and Fetti031 are breaking the boundaries placed on Latin hip hop

Hip hop culture has increasingly been drawn to Latin sounds in the past few years. From the explosive entrances of superstars such as J Balvin, Bad Bunny, and, most recently, Karol G, the genre has sparked a global appreciation of the Spanish language and Latin America’s intoxicating sonics.

But nobody sounds like Sie7etr3. With colorful and pop-centered Latin music currently dominating the charts, Sie7etr3 was founded by Jonathan “JaJa” Almonte and rappers Chucky73 and Fetti031. The collective implores the mainstream audience to reconsider the boundaries placed upon Latin hip hop. Typical conventions are thrown out of the window—instead, the Sie7etr3 members opt for a more authentic distillation of their own interests and upbringing, what the duo calls ‘Latin trap.’ “It’s a different vibe—the flow, the type of beats, what we actually rap about,” Chucky told me over the phone this past May.

Sie7etr3’s debut self-titled album hit the streets in April. The project, which includes two additional members of Sie7etr3, Dglo73 and Youngkila73, is an enthusiastic ride through the crew’s street escapades and exploits. The sounds of the incredibly popular New York drill scene are reimagined with Chucky and Fetti’s DR flair. Thick horns and a slapping kick-drum rumble beneath the pair’s deadpan deliveries. 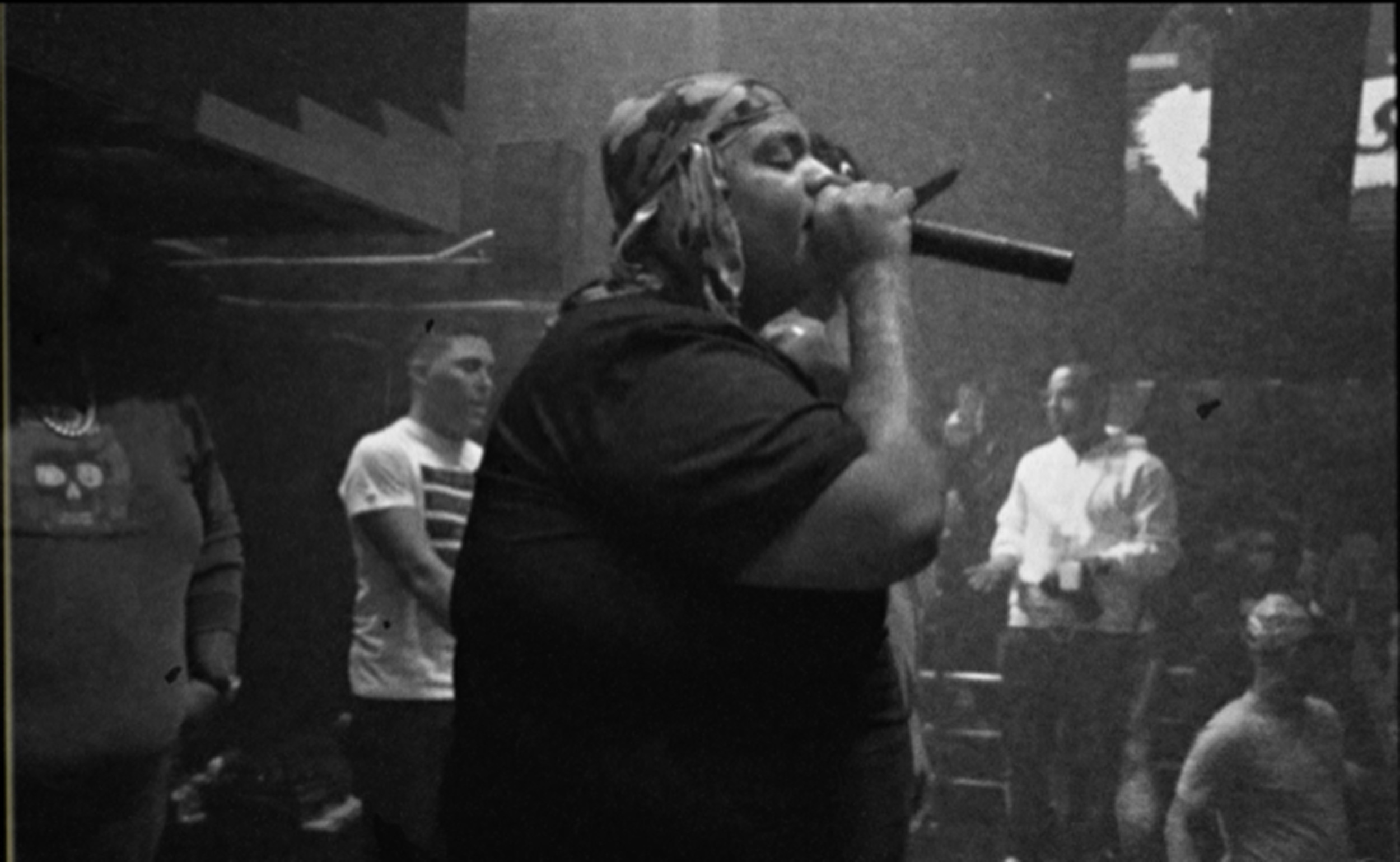 Drill music truly originated in the Midwest United States, specifically Chicago, in the early 2010s with the rambunctious sounds of Chief Keef, G Herbo, Lil Durk, and the late Fredo Santana. The impact these South Side rappers had on a burgeoning trap music scene was monumental. Soon the genre spread across the globe to the UK, and 800 miles east to Brooklyn.

With the help of Pop Smoke, 22Gz, and Fivio Foreign, drill found a home in Brooklyn, where a scene was born, similar to the one created in Chicago less than ten years earlier. But for years New York drill music was largely regional—the music coming from Bronx-based artists was more melodic and pop-oriented than its Brooklyn counterpart. Sie7etr3 members couldn’t relate to the sing-songy rap which originated in their borough, so they developed their own blend of Dominican-influenced rap and the rugged sounds of Brooklyn drill.

Chucky and Fetti were both born in the Dominican Republic before they moved to the same neighborhood in the Bronx near Grand Concourse. “It was good vibes. Sometimes dangerous, sometimes unexpected stuff happens, but it was good,” Chucky tells me. 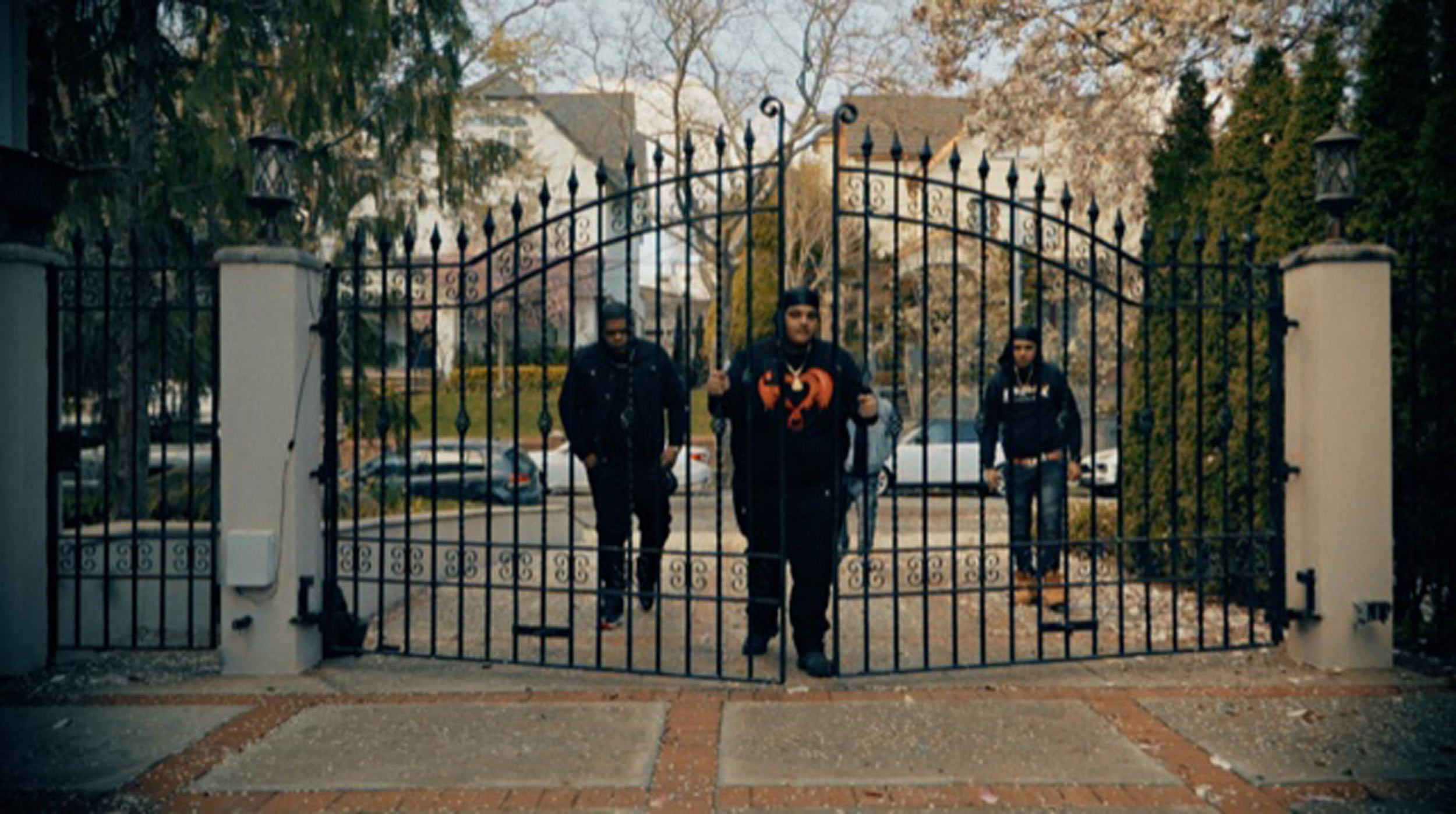 Chucky and Fetti are levelheaded and candid over the phone. They don’t speak extraneously and state things clearly. The two might be young, but they have their priorities straight—they’re here to make their money and establish themselves as long-lasting moguls within the industry. “I want people to know that I’m here to stay, grow, [and] make more music,” Chucky explains of his vision for the coming years.

It was a bold choice for a pair of burgeoning artists to create a label in addition to launching their own careers—but it was a forward-thinking and progressive move. If there’s no established space that welcomes your sound, create your own. “It’s looking great, to be honest,” Chucky says of the pair’s new label. “We have a lot of music coming out, a lot of videos, a lot of features. Fire features.” While Sie7etr3 largely aims to push underground Latin artists into the public sphere, the project has garnered some attention from more established Drill artists such as Fivio Foreign.

Chucky and Fetti’s hard work and business-savvy moves paid off. The pair has largely followed the path of Chief Keef in his early career. They were drawn to his snarling lyrics, flashy lifestyle, and captivating videos. Sie7etr3 has shown a particular knack for the music video format. In the videos for songs such as “Dili,” “Didi”, and “Gigi,” Fetti and Chucky flaunt that they’re living the life of their childhood icons. Most importantly, they’re not only acting as if they’re having fun—they’re truly enjoying each second of the process. 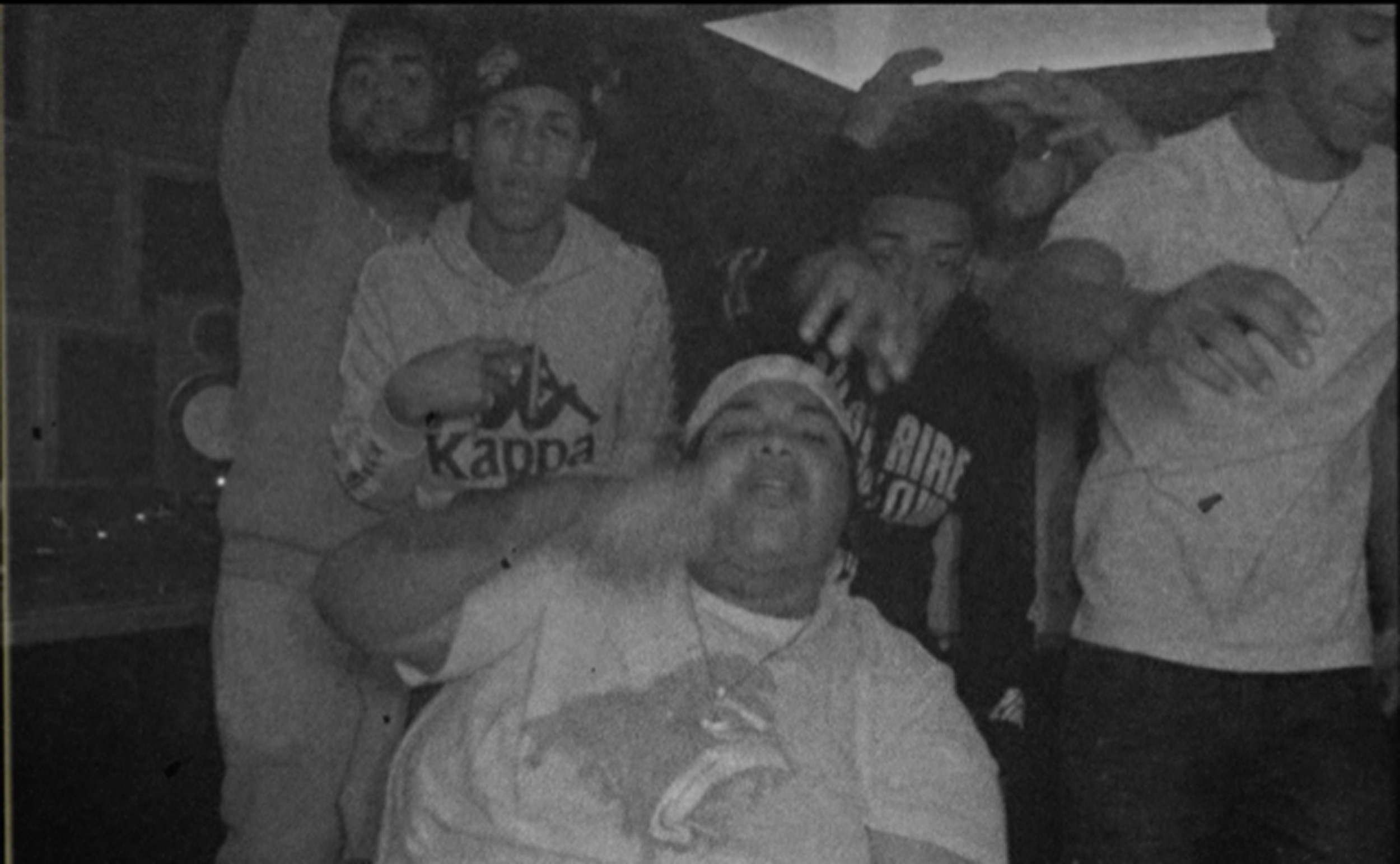