Fly Anakin and Pink Siifu, who together are the rap duo FlySiifu, will repeat each other often. They do it a lot when recounting their origin story, echoing each other in the way a Sophoclean chorus might. They can’t remember if they met in person or on Twitter. Or maybe I can’t remember. We’re enveloped in a lingering THC cloud and my memory is growing a bit hazy. When I look over to Pink Siifu, who is especially compact in an oversized parka, I see that he has melted almost completely into the couch, so that he and the sofa are practically one.

Where Fly Anakin and Pink Siifu met and how they met explains a bit about what is happening in today’s hip hop landscape. Things are starting to come back together and Fly Anakin (born Frank Walton) confirms that they met online. “I met this guy on the internet,” he says, pointing to Siifu, who is still slumped. “Shout out to Twitter! [Siifu] heard one of my songs. He hit me up on Twitter and we linked up at a show. We linked up and from that day forth we already knew we were FlySiifu.” 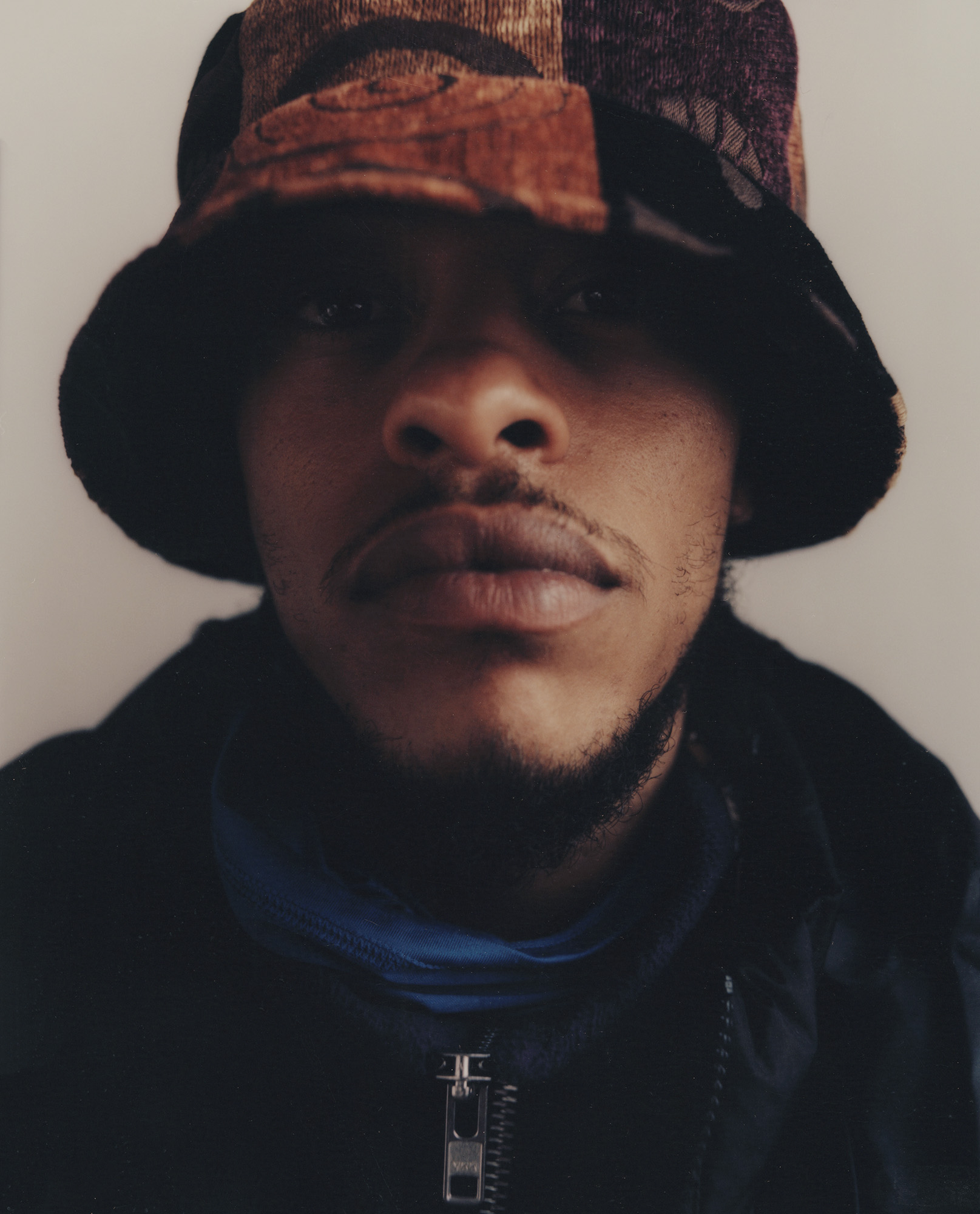 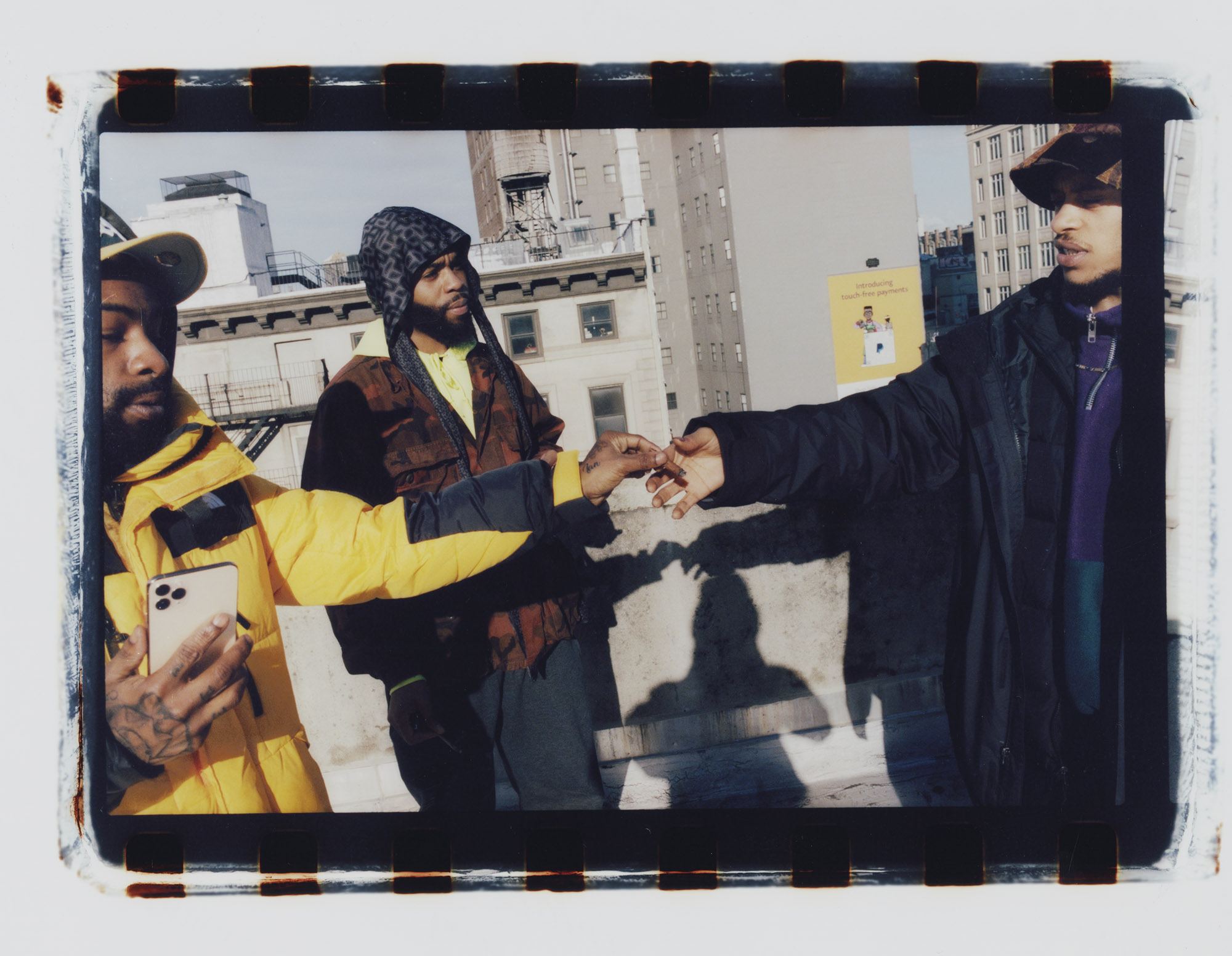 That was in 2016. In 2020, the duo released their debut album FlySiifu’s, a playful, stirring, collection of heavy samples and lo-fi beats. Their album artwork portrays them as owners of the fictitious record store, FlySiifu Records, further alluding to hip hop’s digging-in-the-crates culture and the practice of scouring records for samples. Pink Siifu (birth name: Livingston Matthews) counts an impressive array of musicians as his inspiration, from Scarface and Juvenile to Charlie Parker and Miles Davis.

“We recently realized that we unintentionally have a jazz thing going on,” Fly Anakin says of the duo’s sound. “That wasn’t really intentional. We were just picking beats. You just figure out what you like by the beats you pick.”

“Jazz and hip hop—that’s what I really came up on,” Siifu adds. 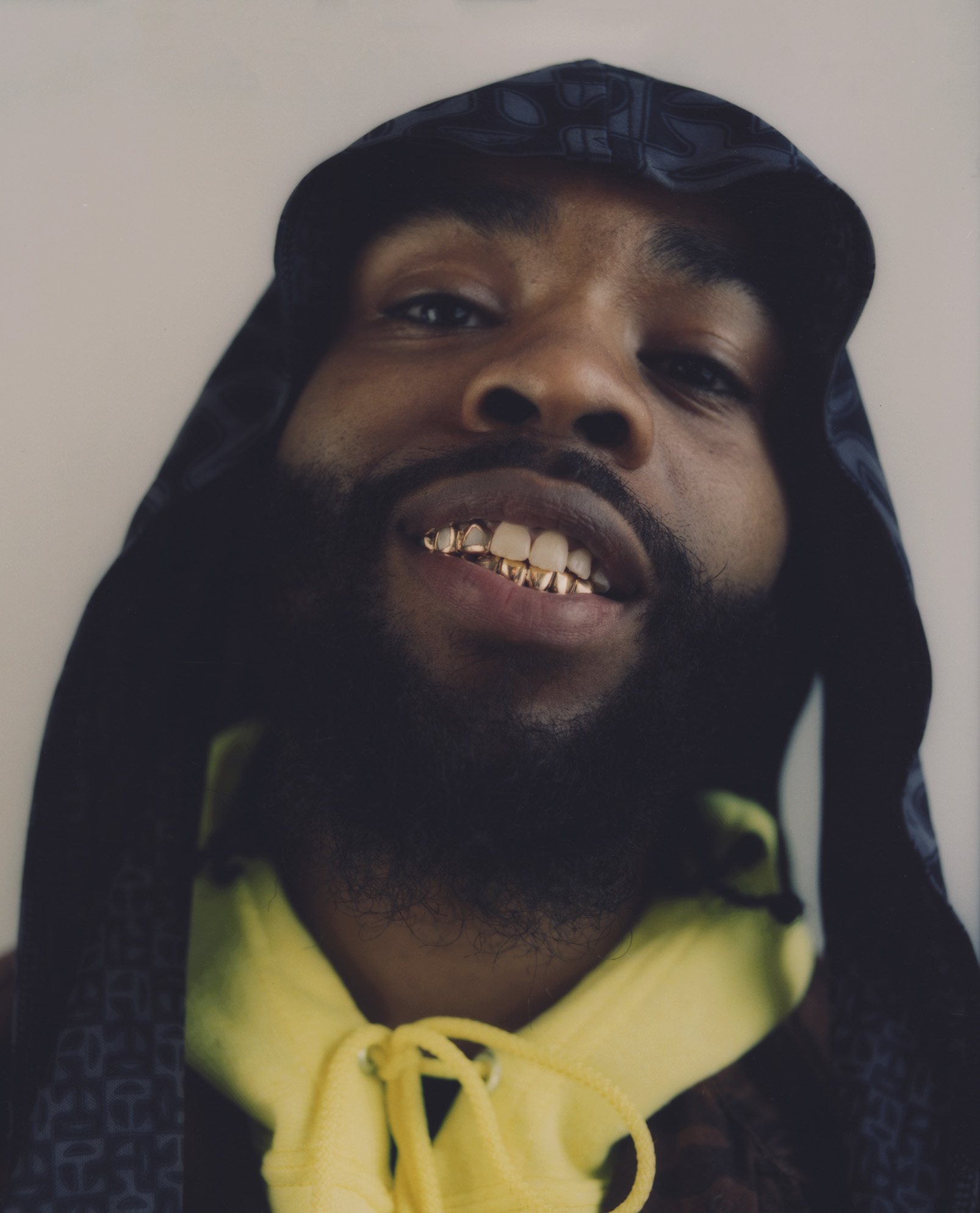 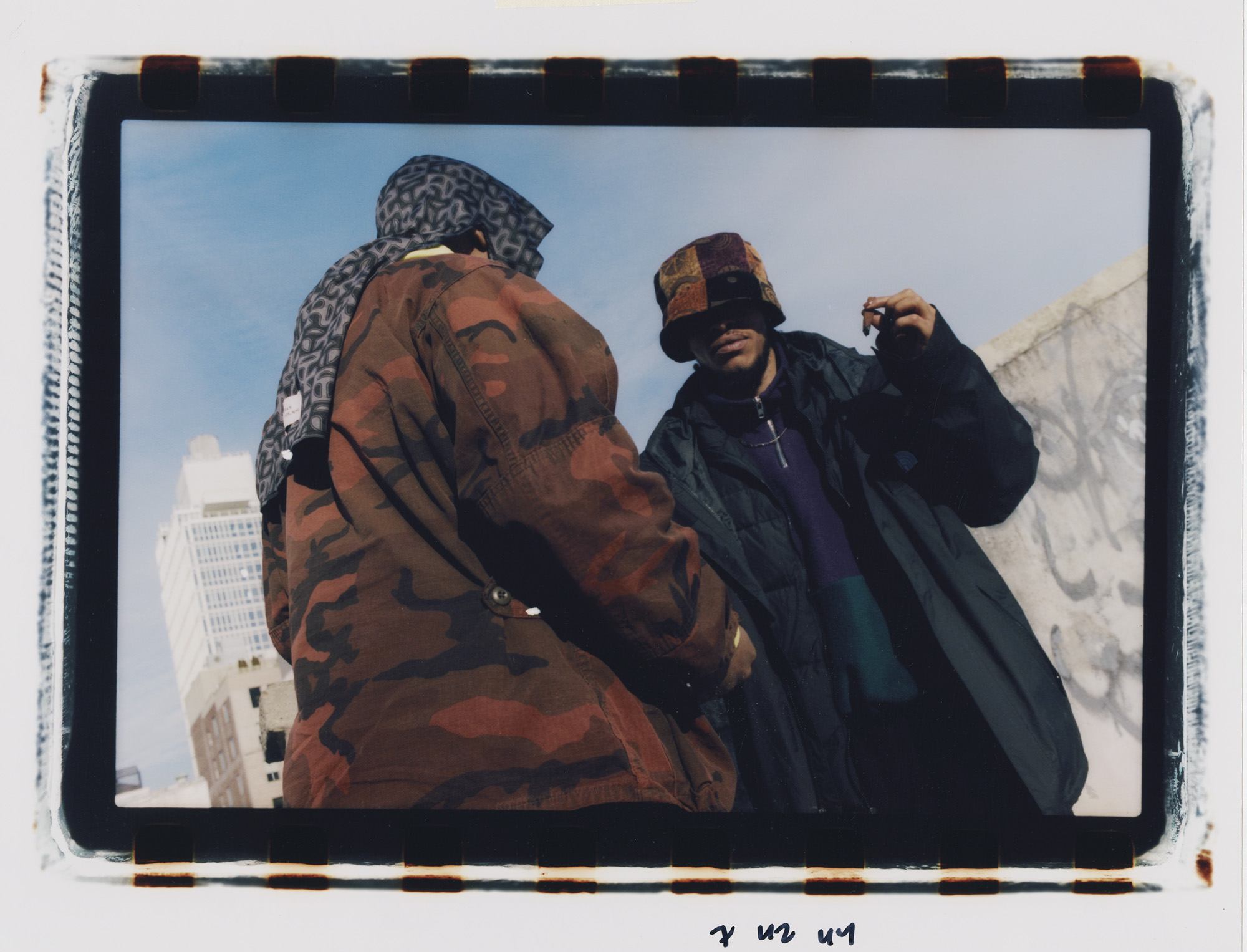 While their sound is historically defined, the two artists are in many respects unconfined by genre in today’s postmodern world of hip hop. Fly Anakin’s complex rhymes have earned him the co-sign of legendary DJ MadLib. Siifu gained critical notoriety in 2020 with his cross-genre album Negro, a sonic collision of reverb-heavy rock and ambient outsider music, matched with a fulminating Black political message and the angsty punk sounds of Bad Brains.

“My last shit was some punk shit. A few blogs scared niggas away from it,” he explains. Fader called it “chaotic,” which Siifu chafes at. “It’s just an album. I hope with each new project people come into it with a new frame of mind—like a Tarantino movie!”

Wrapt by history and genre-curious, Fly Anakin and Siifu likewise found themselves unmoored by the geographic borders that have historically been used to explain—and sometimes parameterize—hip hop sounds and movements. Siifu grew up in Alabama and Cincinnati, while Fly Anakin hails from Virginia. Yet Siifu has had a significant imprint on the underground rap community in Los Angeles, collaborating with Maxo, Liv.e, and a host of other like-minded artists. Both have now been adopted by the New York hip hop scene, an underground renaissance of lo-fi, DIY, bedroom hip hop that explores Blackness and community with refreshing vulnerability.

FlySiifu’s was released by Lex Records, an indie if not eccentric label (David Lynch once contributed album artwork to Lex). Even after that immaculate release, and co-signs and growing reputation in New York’s hip hop scene, the two remain unsigned by any label.

“We’re not even trying to get signed,” Siifu says. “It’s really just about being self-contained.”

Fly Anakin adds: “There are some labels and some relationships that work well. We’re cool with hella artists that are signed on big labels and indie labels. They’re doing good. But you don’t need it if you’re on your shit.” He pauses. “You just have to be smart—the turtle wins the race!”

Their new EP $mokebreak will be released on March 19th.