The rapper discusses his new EP, "The End of the Earth," and how Toni Morrison shaped his style

Mavi is the greatest rapper you’ve never heard of. Unless, of course, you’ve heard of him, in which case, he’s just the greatest rapper. His debut album, Let The Sun Talk, released on his 20th birthday in 2019, was a stirring, simmering medley of lyrical convection and with his latest EP, The End of the Earth (released today), Mavi’s career, aided by a coterie of like-minded hip hop conspirators, continues to boil over. But with this much talent, youth, and energy, one wonders: will his cup runneth over? Will he spill over into mainstream stardom? Will he make it? What is making it? And does that even matter?

Mavi, born Omavi Ammu Minder, hails from Charlotte, North Carolina. East Charlotte, the University area. With cosigns from Earl Sweatshirt and MIKE, Mavi has forged his own path in the brewing underground sound which music journalists, bless them, describe as lo-fi hip hop. This new sound is loopy, sonically engineered, and mixes jazzy notes with crunchy drum breaks, filtered and diffracted through processes that I’m not even going to begin to try to understand. The result is a sedate, sample-heavy melody that is creating something of a New York City hip hop renaissance.

“I feel like the thing that unites us is that niggas kind of use rap as a proverb,” Mavi explains of this sound. “It’s kind of bluesy. I step outside of that for a lot of reasons, but this new thing and the things that niggas like about me, I would call it ‘the blues.’” The new sound is difficult to characterize, because, in part, it rejects hip hop’s geographic fidelities. I spoke to one A&R at a major label who described it as “stained sweatpants” rap, a rejection of hip hop’s glossy, mainstream, materialist attitudes. The A&R attributed this sonic revitalization to Earl Sweatshirt’s 2018 studio album, Some Rap Songs. (“He really just hates his fans,” they said of the decidedly lo-fi album.) 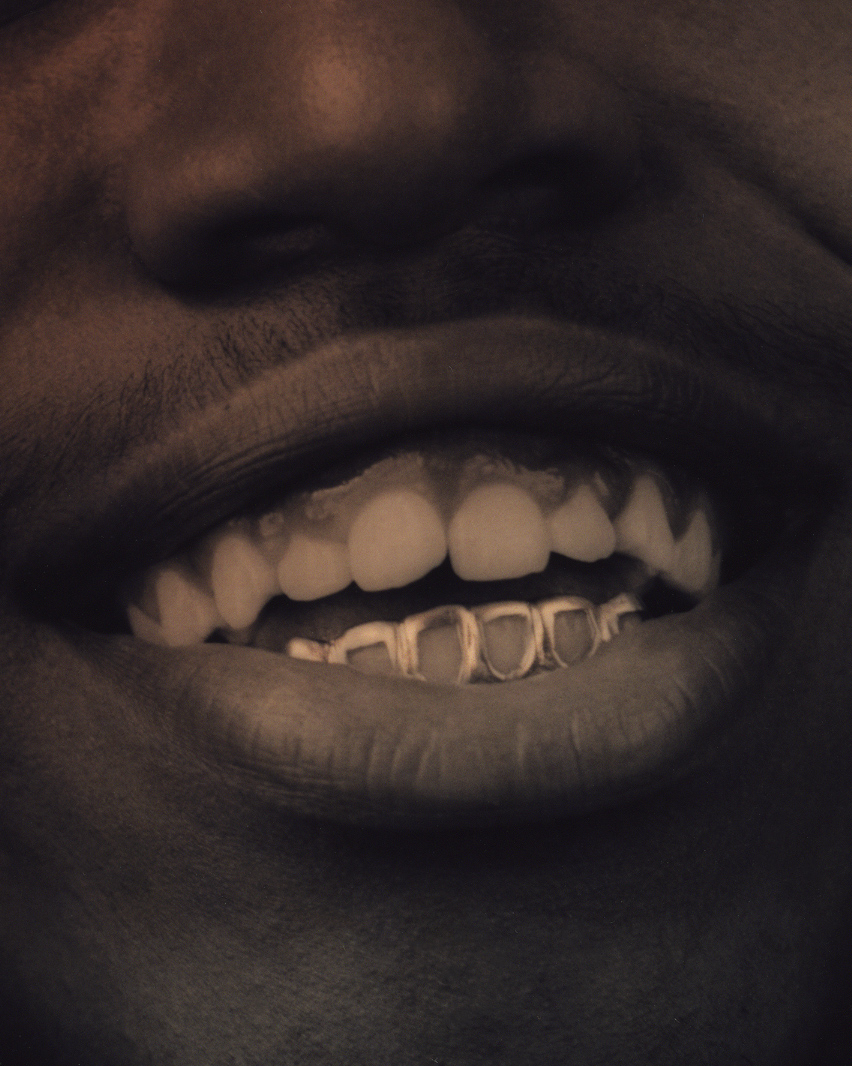 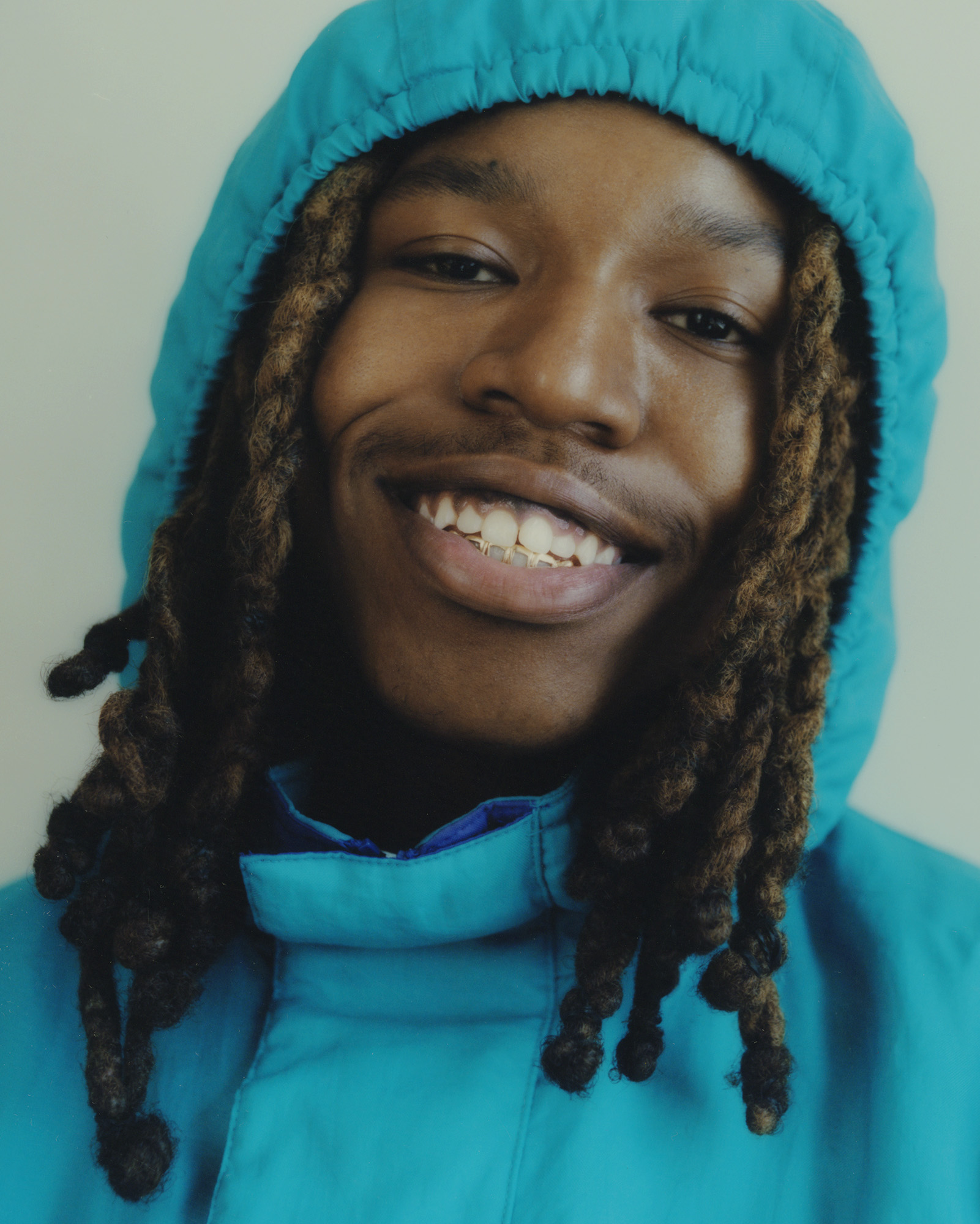 The A&R has a point. If the streaming age has spurred the rise of bedroom pop, then this new form of hip hop may be thought of as bedroom hip hop, characterized by a DIY spirit in which the forces of history are lyrically interwoven and Black community is paramount. In fact, I discovered Mavi after he performed in one of New York rapper-producer Ade Hakim’s many subway concerts.

Mavi is a “super duper senior” at Howard University, where he majors in neuroscience. In 2018, he helped lead a student protest after it was revealed that Howard staffers embezzled financial aid funds. “We’re trying to get our demands heard and met and negotiated, and get the best deal we can for the student body,” he told ThinkProgress at the time.

“I love Toni Morrison. She taught me the value of a runon sentence,” he says. “That’s something I like to do a lot with rap. She done been on the ground. A lot of different grounds. Intimate. That’s why she’s able to write from a real perspective of a person that’s not her contemporary.”

“And Charles Bukowski is one of my favorite poets.” Mavi tells me. “If I ever can’t write, I try to look at one of his poems.”

Mavi first discovered Bukowski after he heard the poet sampled on MF DOOM’s 2009 album Born Like This. The common rejoinder from music journalists and hip hop maven’s is that DOOM, a wicked and eccentric lyricist, is “your favorite rapper’s favorite rapper.” Of DOOM and his legion of hip hop associate acts, The New Yorker’s Hua Hsu recently wrote: “Hip-hop was once less of an industry than a far-flung multiverse of high schoolers trying to see how far rhymes could take them.” 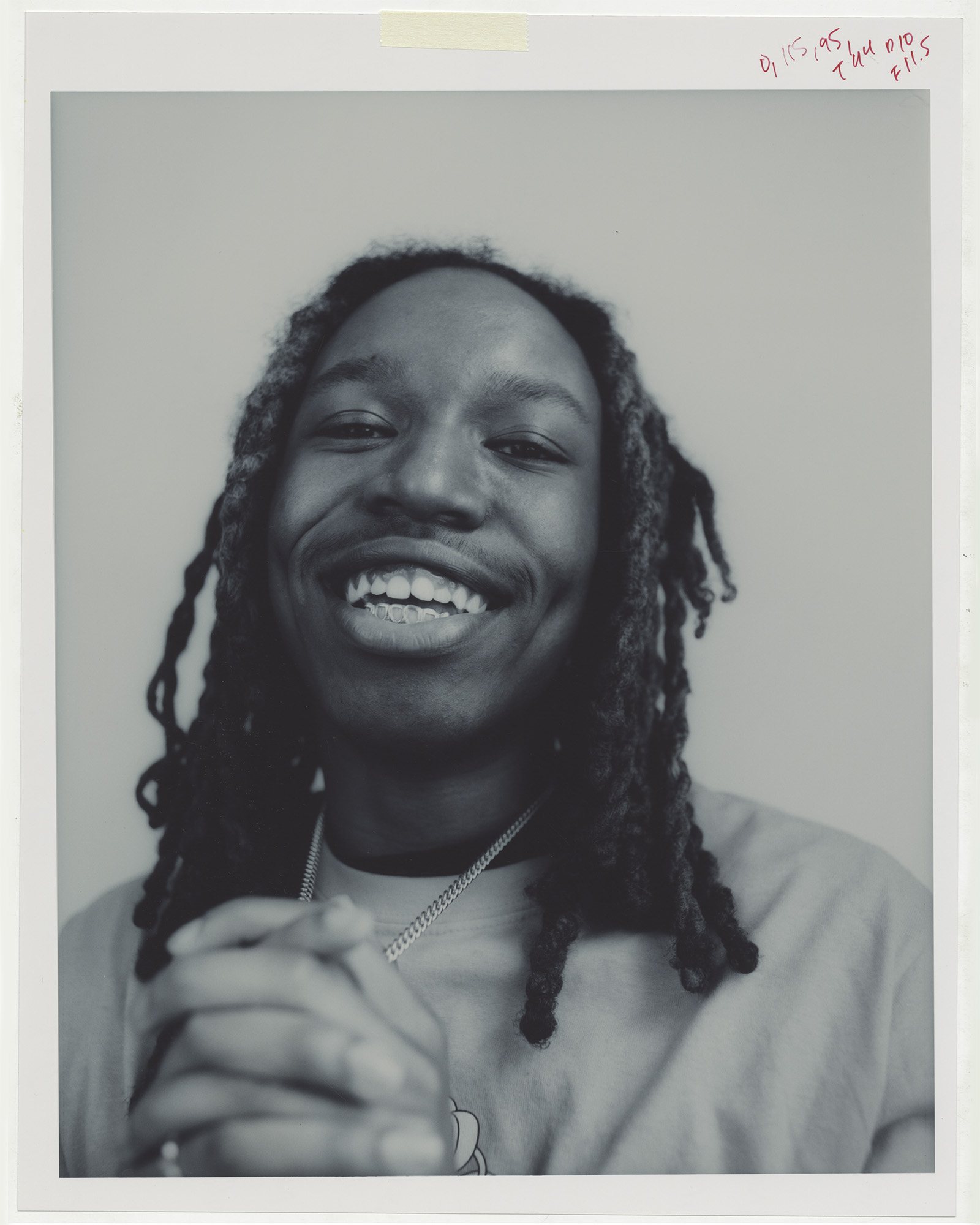 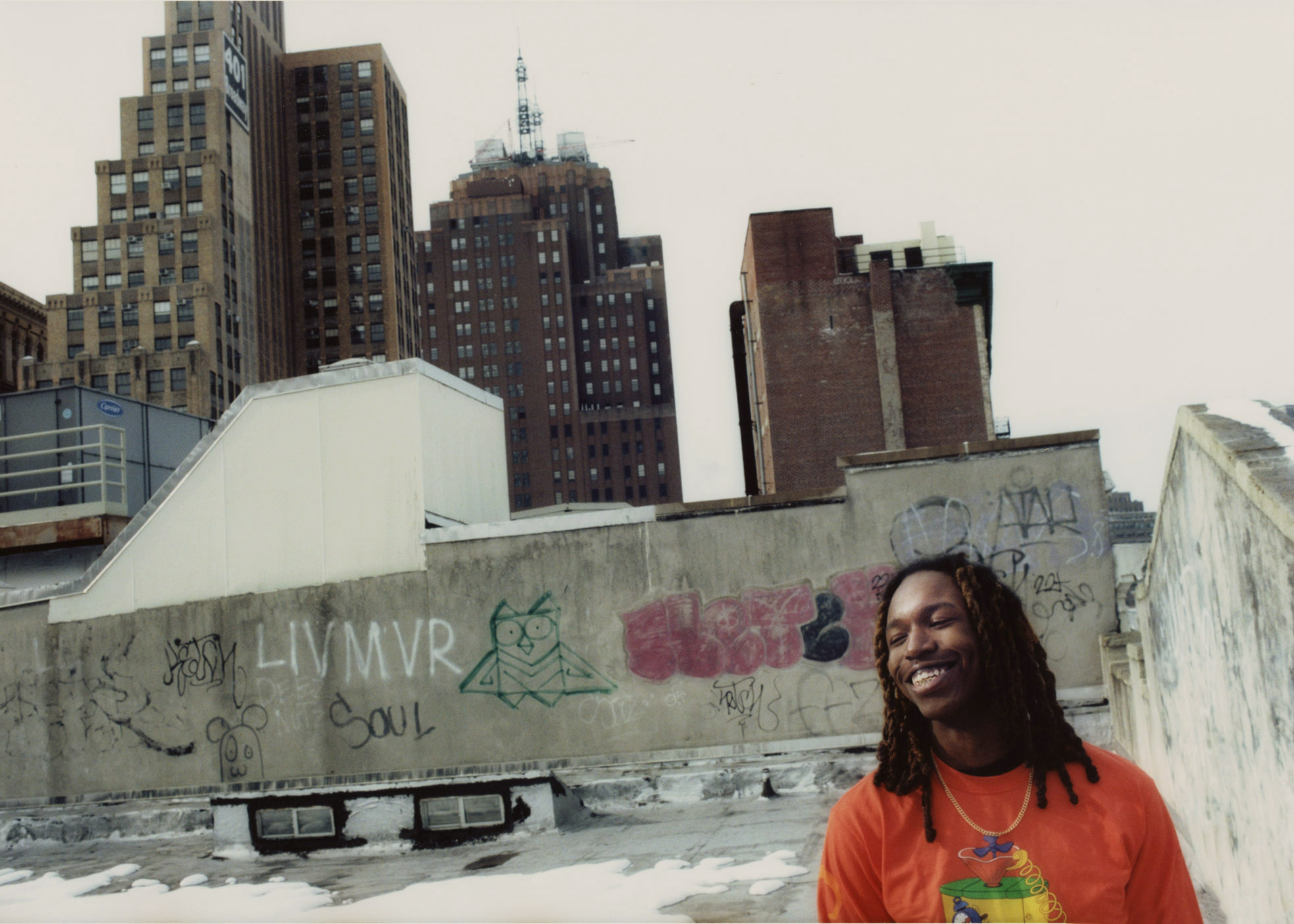 If that was true in the ‘80s, then the inverse is true of hip hop today, as it dominates music charts and culture. But Mavi and co. have come full circle bringing hip hop back to its roots: historically reflexive, contingent on community—a great experiment that is not validated by the hip hop industrial-complex’s gaze or underpinned by its financial backing.

I wondered, in this DIY age of bedroom hip hop, if Mavi had any desire to sign with a major label (he’s released all projects independently thus far). “Once you incubate in someone else’s system, you’re putting their inputs through your throughput filters and getting outputs that hopefully they can sell. That’s not how it’s supposed to be, in my opinion.”

I asked Mavi what his hopes for End of the Earth are. He replied: “ I can’t ask for anything out of art. That’s when you start lying,” adding: “Some shit is only true by existing.”

End of the Earth is out today. The opening line: