The rapper joins Document to discuss 'Unlocked,' shaving his signature dreads, and how to channel aggression into positivity

“Fuck proving shit to people. I’m tired of rap,” says Denzel Curry backstage in Miami the first weekend of March. “I feel like I be proving shit to people and they still don’t want to believe it.” We’re sitting on a couch in a green room at Magic City Innovation District. On the table lies an array of WWE action figures, arranged around a toy wrestling ring. Curry is currently placing a prop chair into one of the figure’s hands, prepping him for attack.

This is the third iteration of Curry’s Zeltron event series in partnership with Red Bull Music, and he’s slated to go head-to-head with East Atlanta’s own J.I.D for a five round WWE-themed rap battle inside a life-sized wrestling ring. The arena has been built, the ring girls are in uniform, and if Curry’s action-figure ensemble is telling of his game plan, J.I.D should be fearful. The Zeltron event series is Curry’s response to conflicts bubbling amongst South Florida artists five years ago. Competition gets a negative connotation, especially within hip hop. It’s perceived to be irreparably tied to ego, and it’s often cast as unproductive and violent. But competition has the power to unify. “There’s always conflict. People like to talk shit for free. I’m simply saying: if you’re gonna talk shit, at least get paid for it.”

Showmanship is a dying artform within hip hop, but Curry is a rare and thrilling poster child of the power of a strong performance. His intensity on stage matches his ferocious sounds. Curry is one of the most successful and critically acclaimed artists of his generation and he’s helped propel Florida music into the forefront of contemporary rap. Through his phenomenal discography, highlighted by ZUU and his most recent collaborative album, UNLOCKED, with super-producer Kenny Beats, Curry has amassed a following of millions. As I entered the venue, hours before doors were set to open, fans carrying hand-drawn signs and wearing what seemed to be an entire archive of Curry’s merch were patiently waiting to see the battle.

The battle itself was an explosive demonstration of the rappers’ unique skill sets. J.I.D brought out fellow Dreamville artists Bas and EarthGang’s Johnny Venus while Curry enlisted help from the up and coming rapper IDK. The rappers traded lyrical blows that hit harder than a strong uppercut. Curry played hits such as “ULT” and “Black Balloons,” before playing his genre-bending cover of “Bulls on Parade” by Rage Against the Machine. The battle ended in a tie, but as the artists convened backstage to celebrate the performance, Curry hugged J.I.D as he whispered, “you won, bro.”

Document spoke to Denzel Curry about Unlocked, shaving his signature dreads, and how aggression can be channeled into positive energy. 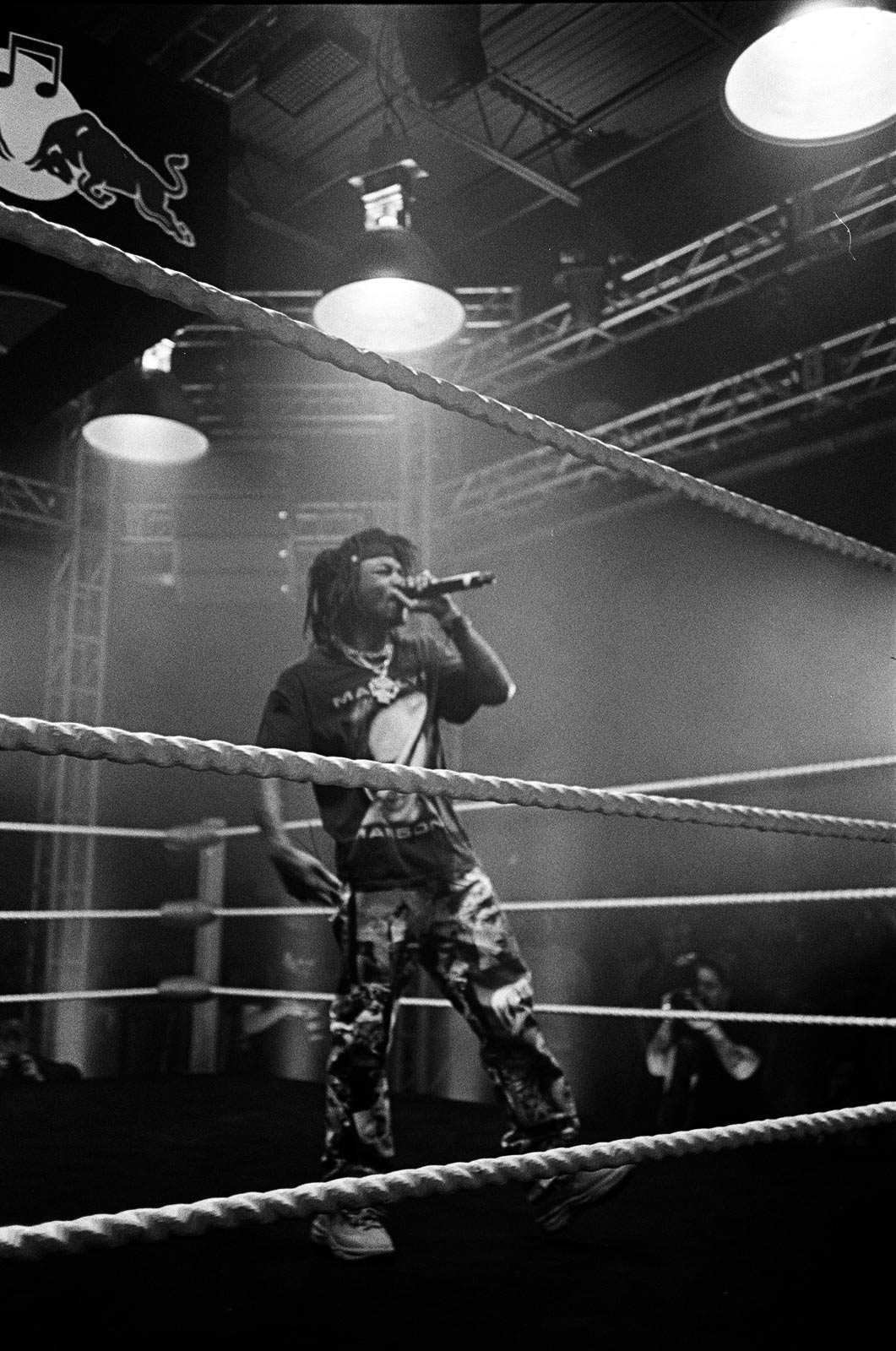 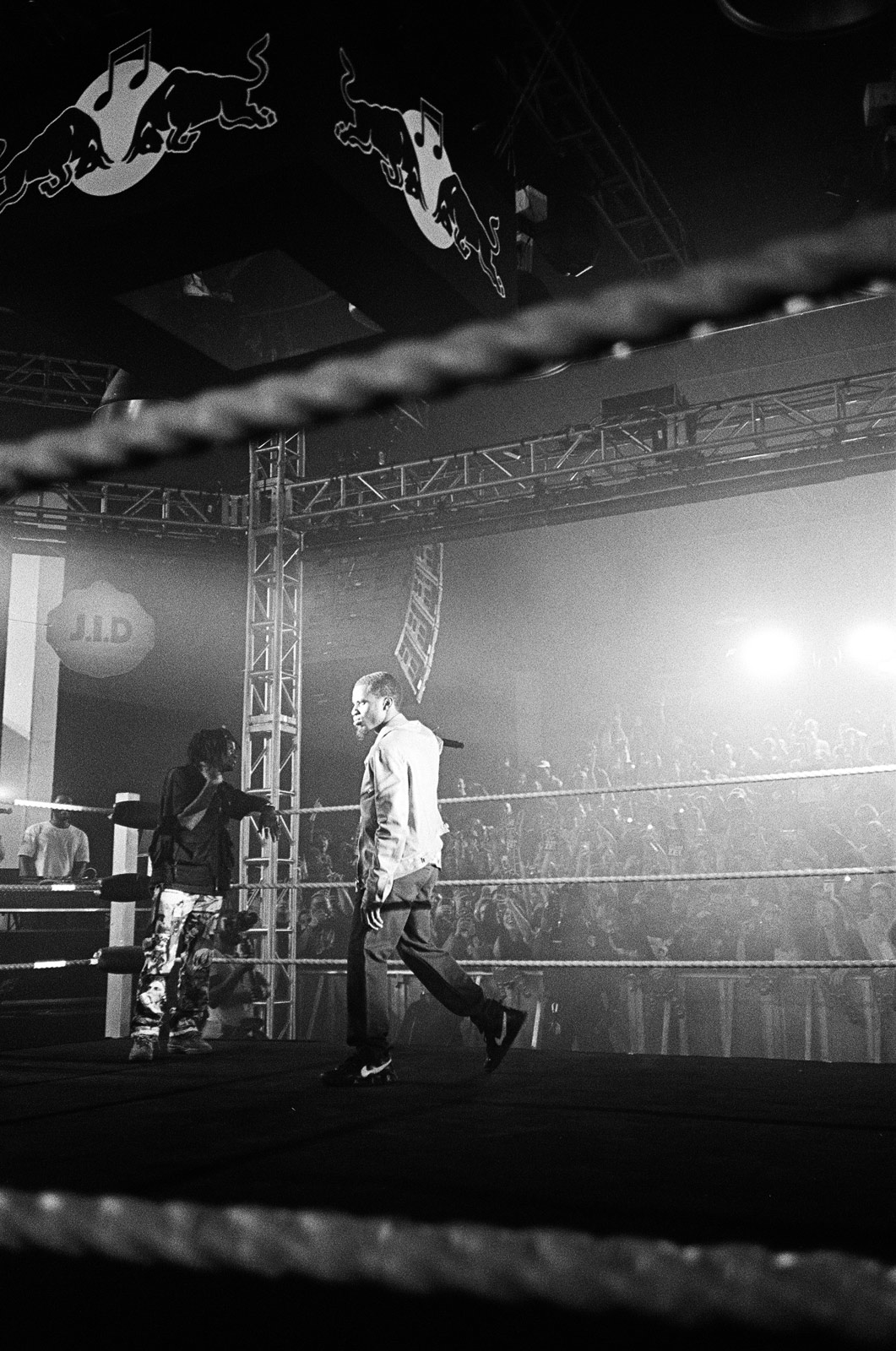 David Aaron Brake: Tell me about the new project with Kenny.

Denzel Curry: That came together through doing The Cave episode. After we did The Cave episode, we just got to work and just started doing it for like three days. After we had a certain amount of tracks, I told him to make two more tracks so we can put it all together: a couple instrumentals, and Unlocked was born.

David: What was the idea behind it?

Denzel: None. It was just like, songs…we just wanted people to hear what we were making in that time frame and that’s what came out. That’s why we called it Unlocked, ‘cause Kenny wasn’t producing the way he [normally] produces, and I wasn’t rapping the same way I [normally rap]. I didn’t have dreads anymore. It was literally unlocked—in all aspects.

David: Do you feel different without the dreads?

David: Why’d you decide to cut them?

Denzel: ‘Cause too much negativity and all the fucked up shit [was in] my locks and I felt like I wasn’t the person I was supposed to be. I kept trying to be like everybody else and try to do something, damaging my crown, damaging myself, my soul. Not going about it the right way. That’s not what it’s all about, man. I’m telling all these kids I’m sober and stuff like that—but I ain’t practice what I preach. I am now, but at the same time, it took a lot of life experience to really sit myself down and come up with what I gotta do for myself.

David: How did you get to that point? How did you force yourself to have that internal conversation?

Denzel: I had a nervous breakdown. Over time I was just feeling sick and tired and done and drained. Energy was lost. I just had to do something different. 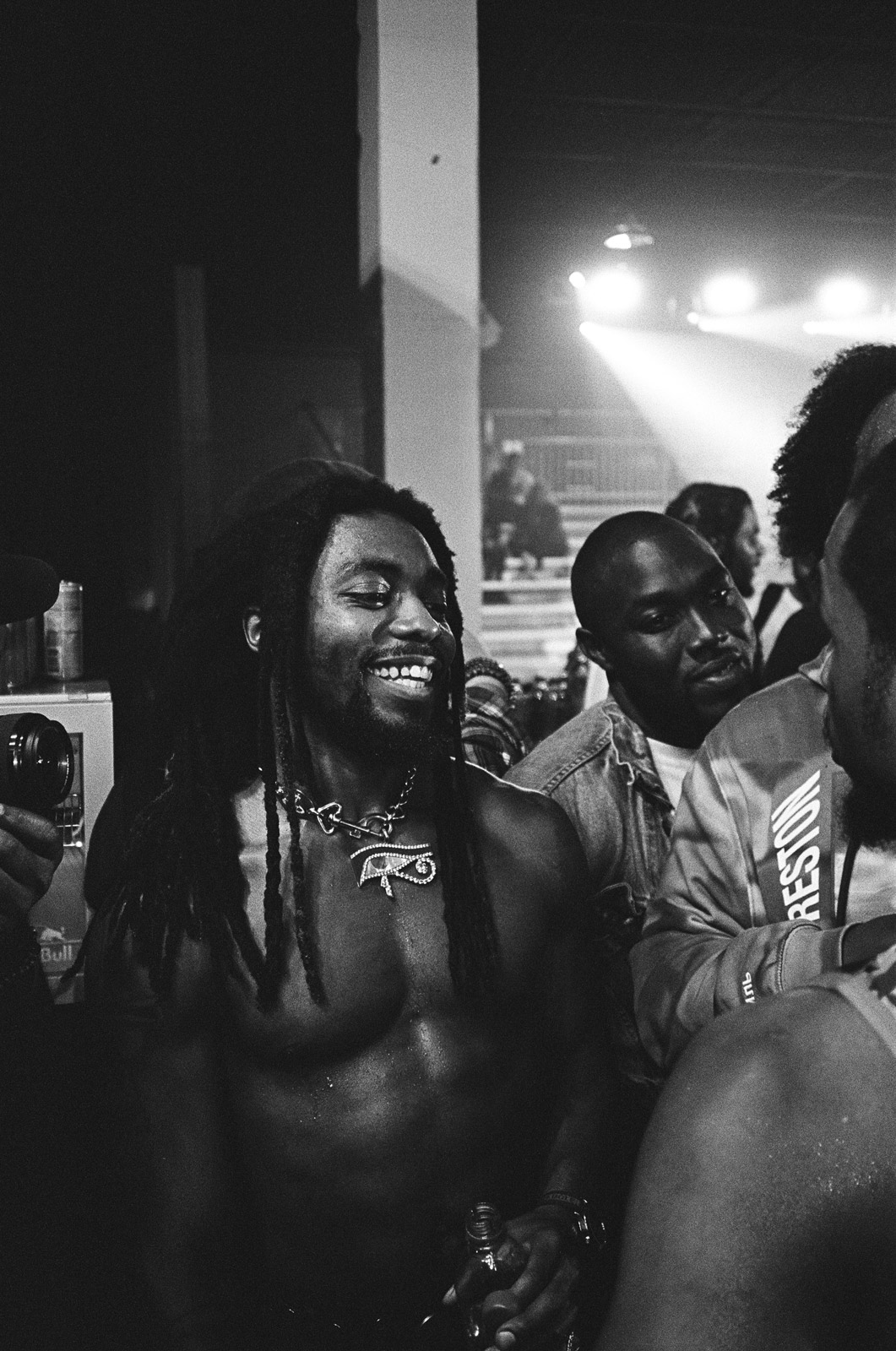 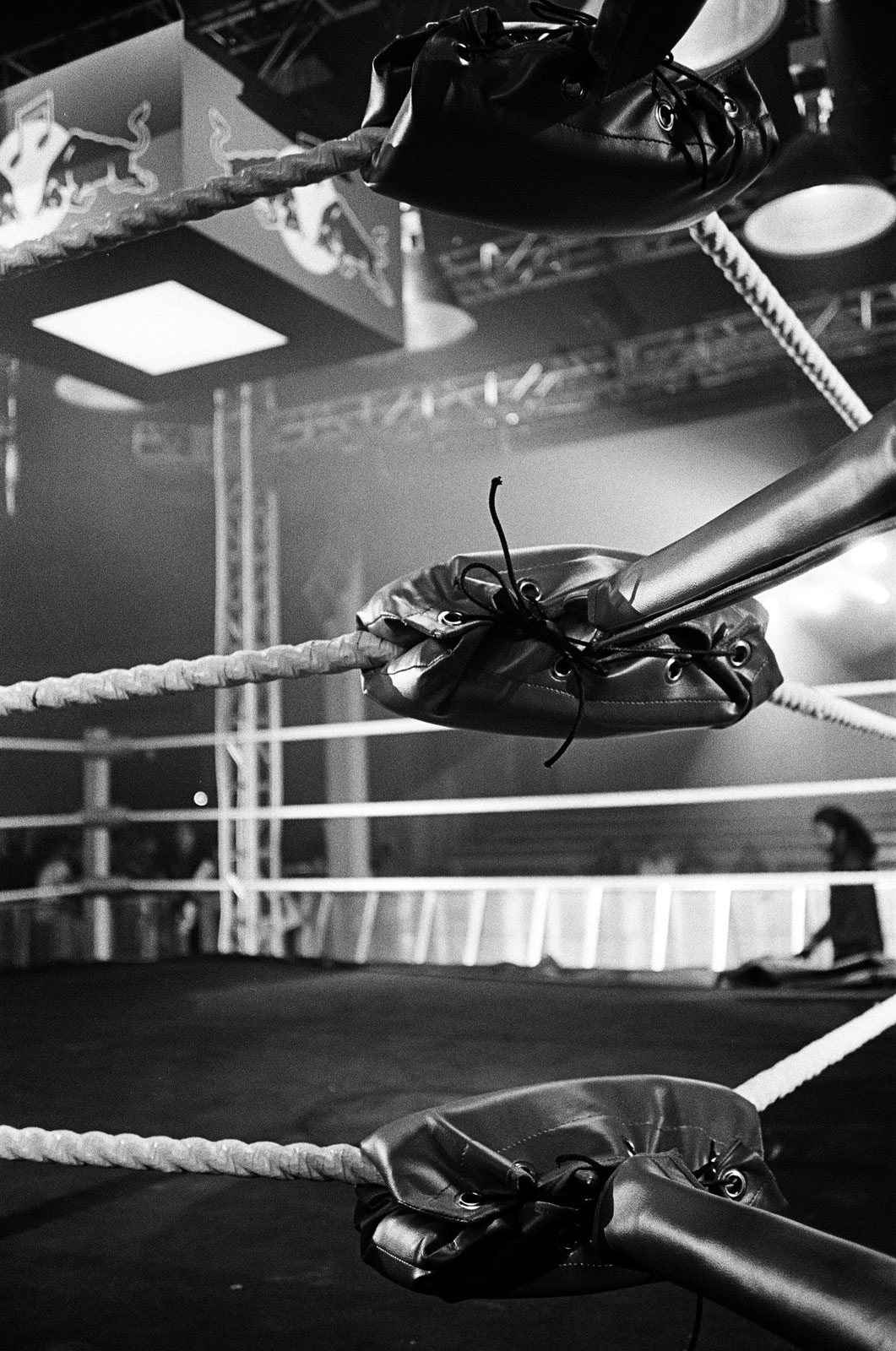 David: Aggression also gets a negative connotation, but I feel like you’re a good example of how aggression can also be energy and pushing forward.

David: Do you think Miami hip hop is slept on?

Denzel: Not anymore. After people like me, X [XXXTentacion], Ski [Mask the Slump God], Kodak [Black]—Raider Klan. After us coming out and having an impact on the industry and all these newer guys that’s blown up in the industry, South Florida rap is no longer slept on because of that. Everybody’s trying to copy us.

David: Where do you get the motivation to keep going?

Denzel: Shit. I got bills to pay. You know what I’m saying? I like getting the money so I can do what I actually want to do.

Denzel: He’s like me, in a sense. He’s a technical rapper; he knows how to pick his beats. Me and him are patnas. That’s my patna. From when I heard about J.I.D, it was always mutual respect.

David: I think it’s cool that the group of rappers that you came up with, from all over, like Flatbush [Zombies], they all stay together. You guys are very cohesive and push each other forward. I think that’s something that’s really unique in rap. Why is that important to you?

Denzel: With Flatbush, that’s more like family. My dad met those guys [way back]…I have respect for their family. Meech’s dad passed away [recently] and my dad reached out to Meech. They was just talking and shit, and wanted to make sure Meech was straight, ‘cause his old boy is from here, he from Miami. That’s what people don’t know—Meech’s dad is from Miami. 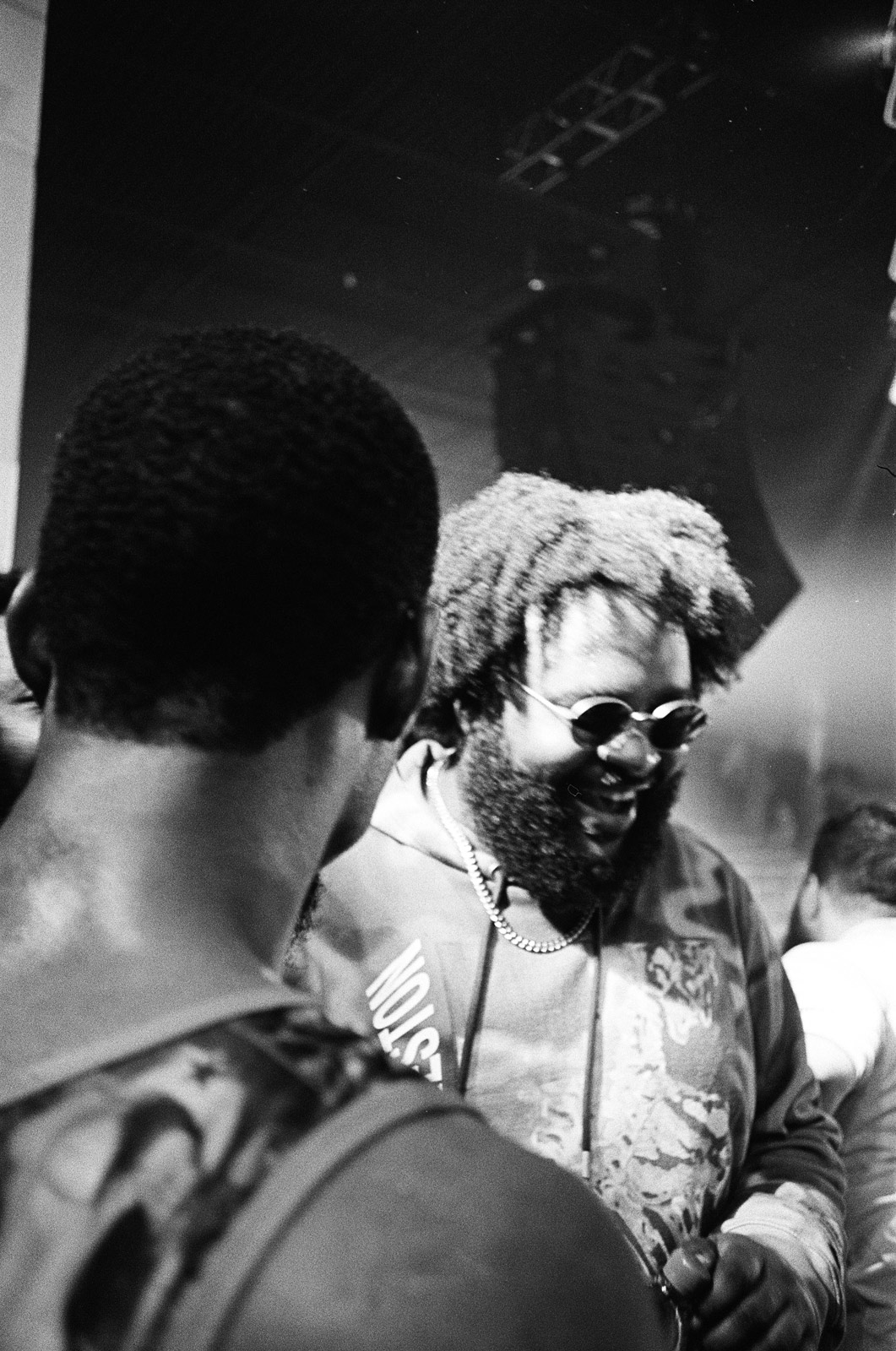 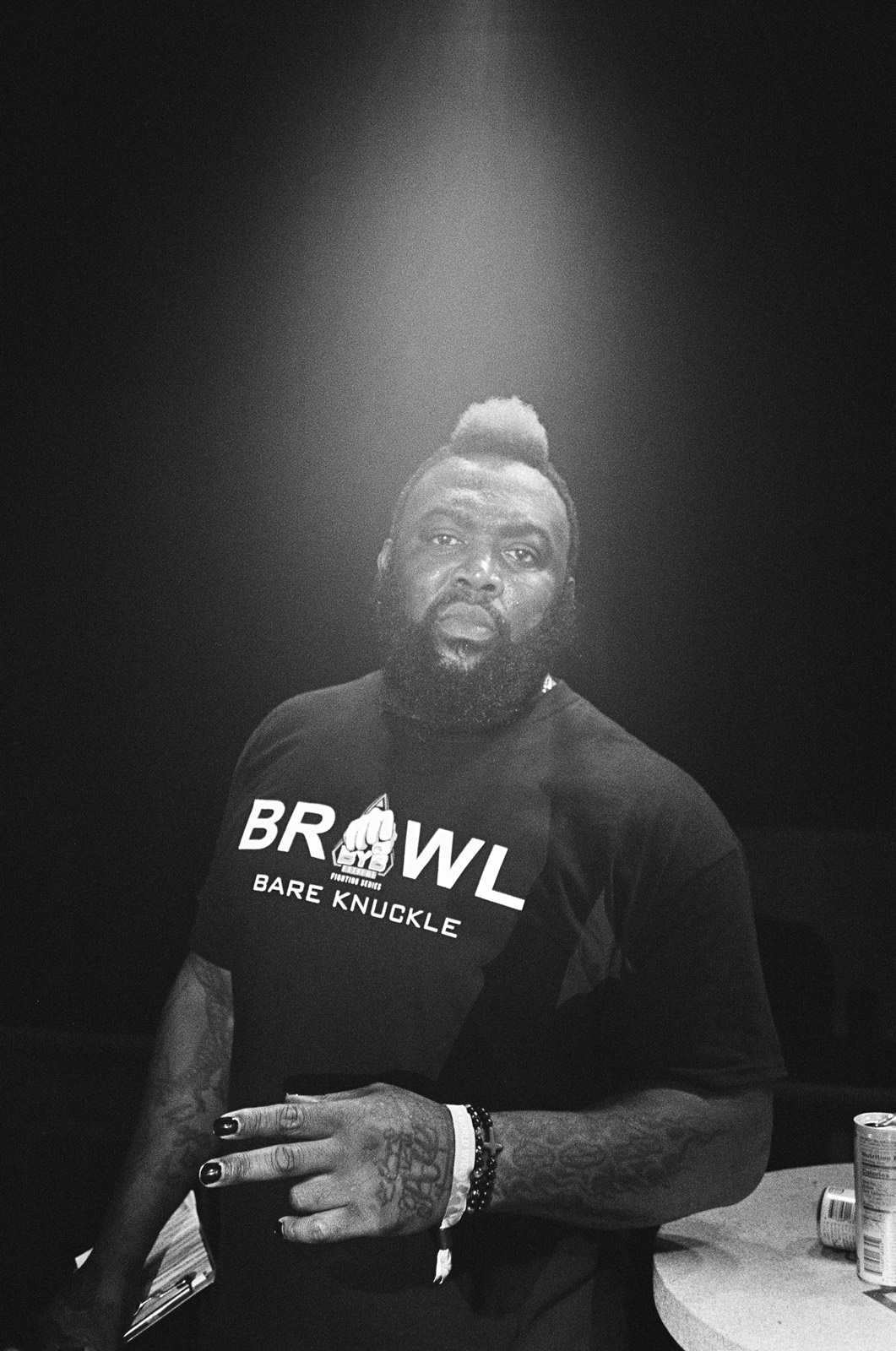 David: If you could battle any rapper who would it be?

Denzel: I either freestyle or write. I can’t think of something right now, I’m gonna try to freestyle it. If I ain’t thinking of nothing, I just leave it alone, come back to it another day.

David: What are you working on now?

Denzel: Probably might do some stuff with my band. Me, JPEGMAFIA, ZillaKami, and Slowthai.

David: One of my favorite things from last year was your Rage Against the Machine cover. I’m wondering why you’re so interested in experimenting with genre. 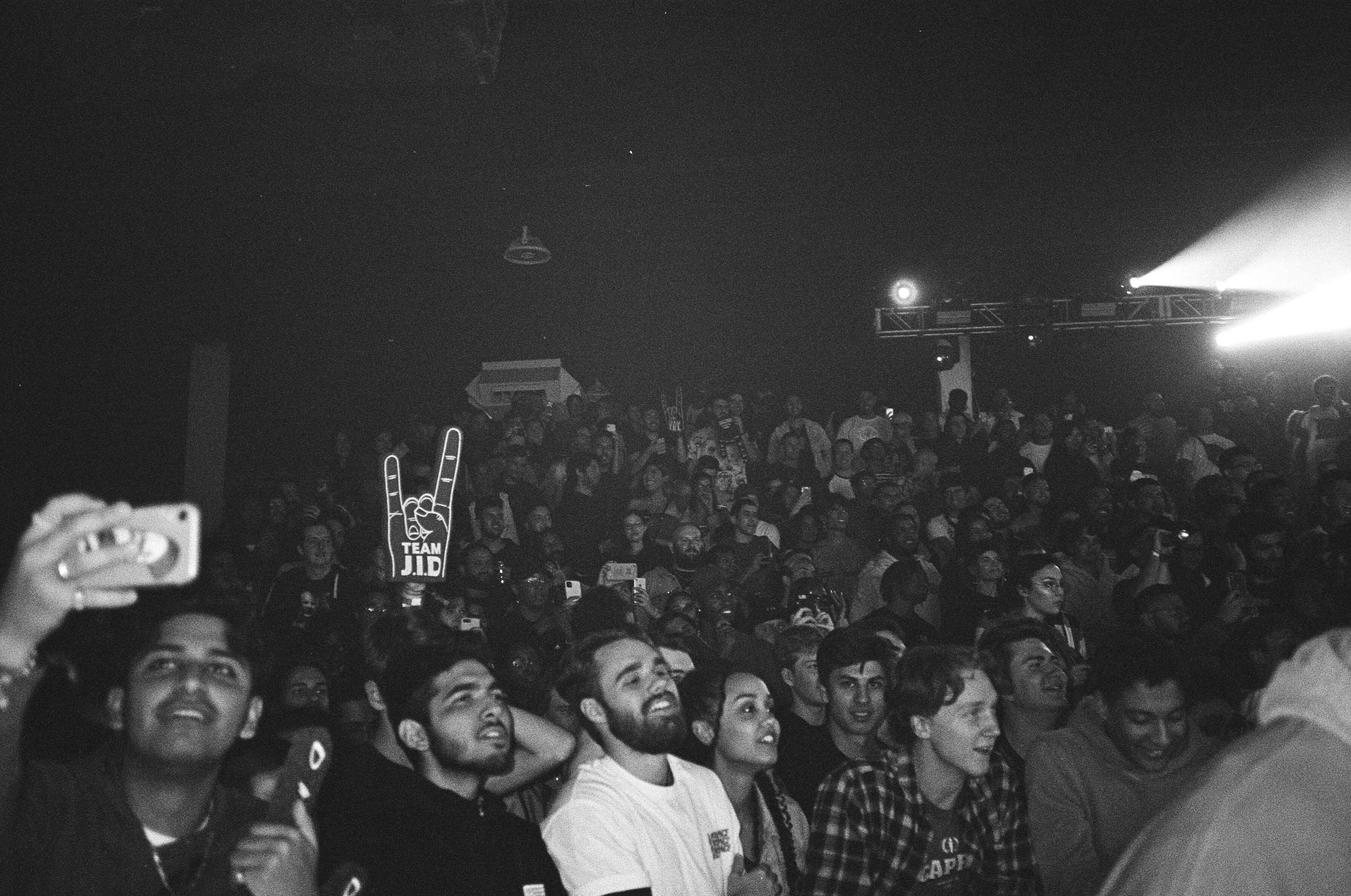 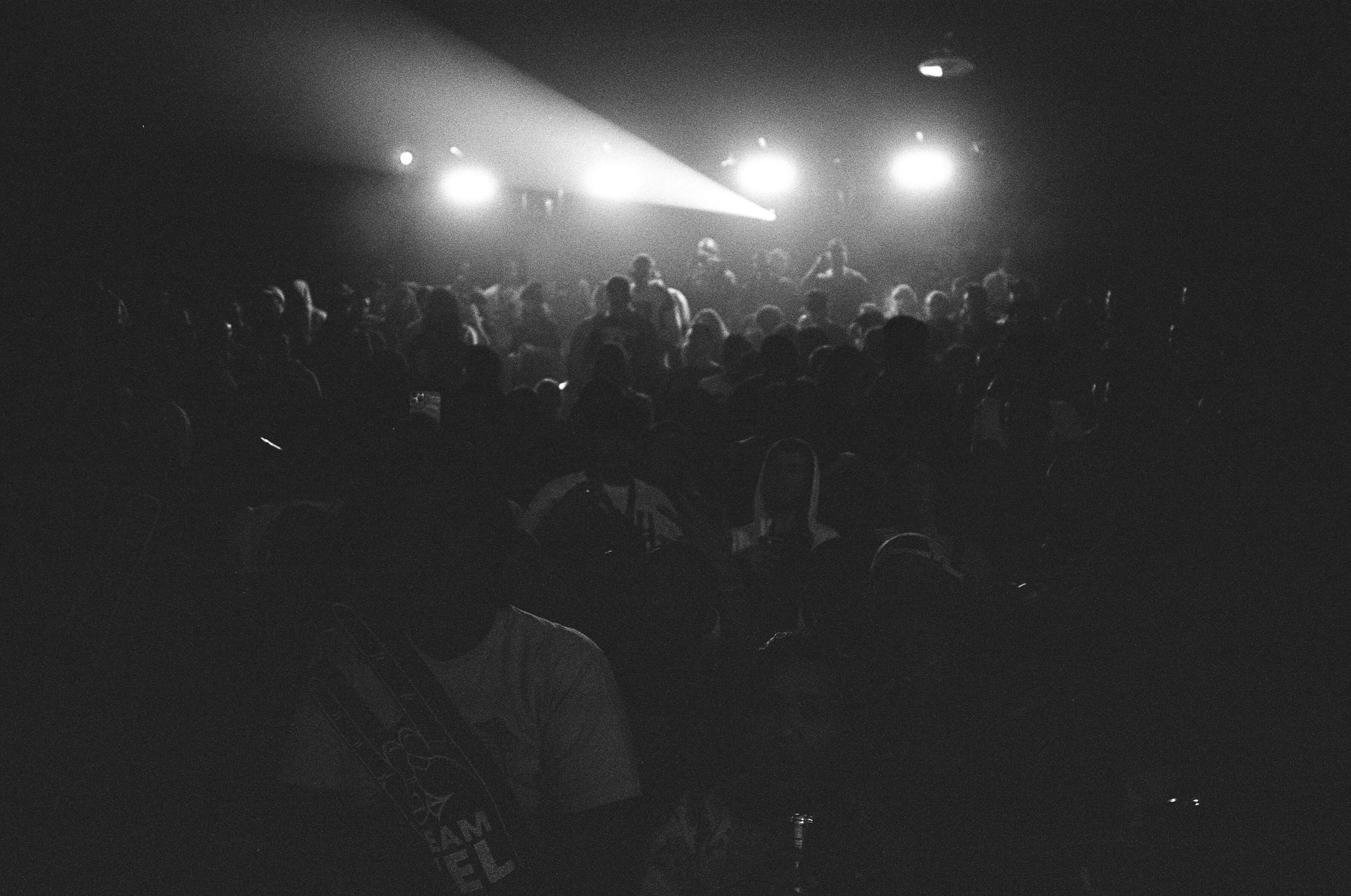