“Music gets you through everything, bro.” The Atlanta-based rapper tells Document why he's a product of pain, ambition, and the Cleveland Avenue streets.

When Young Thug started Young Stoner Life Records (YSL) in 2016, it was difficult to imagine that it would have the incredible influence on Atlanta and hip hop that it eventually garnered. The label was founded three years after Quality Control, the Atlanta-based record label run by Kevin “Coach K” Lee and Pierre “Pee” Thomas. Both were part of the movement to revitalize Atlanta rap and provide long-lasting, sustainable resources for its artists.

Gunna was YSL’s initial signee, but later Lil Duke, Strick, and Lil Keed would be added to the roster. Lil Keed, an Atlanta native, was at first reductively labeled as a Thug protégé—his falsetto voice and Thug-esque flow all attributed to the YSL boss. But Keed quickly proved he was more than a byproduct of Thug. Instead, he’s a product of Atlanta, Cleveland Avenue, the streets, and his own life experiences. Thug raps as he floats, above Earth, in orbit. Keed has one foot firmly planted in his past as he looks far into the future. With each breath Keed recalls what it took for him to get here.

Alongside his latest release, Keed was nominated for the 2020 XXL Freshman list, an honor awarded to the twelve best up-and-coming artists of the year. With cosigns from Drake to Young Thug lauding Keed as a future star, it would be easy to fall into complacency. But Keed is as hungry as he was when he entered the game.

From New York, I called Lil Keed in Atlanta to discuss Trapped On Cleveland 3, the YSL team, and that hunger which refuses to subside. 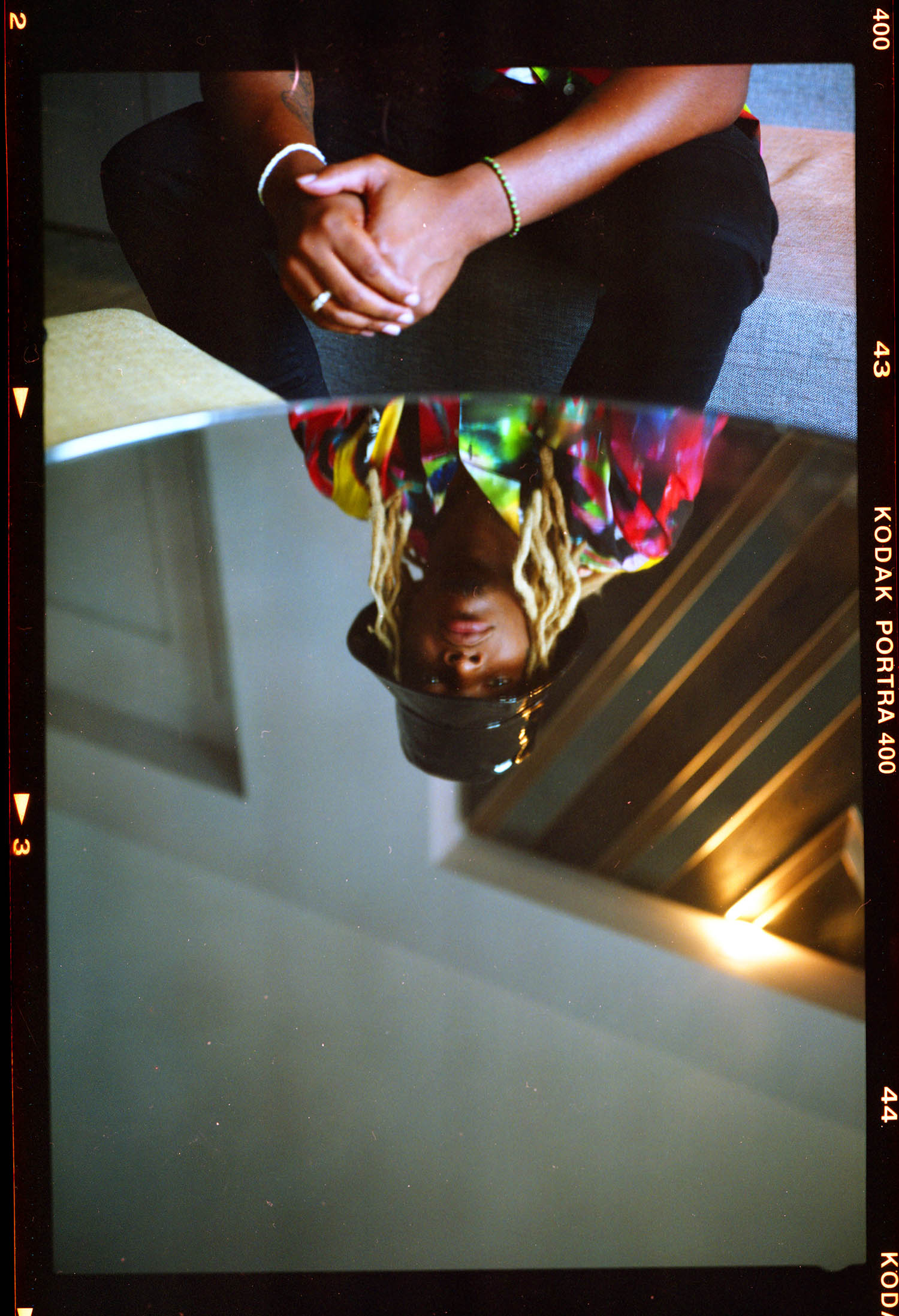 David: First of all, congrats on the new album. I also saw that you’re on the XXL Freshmen cover: it seems like you’re having a really great month.

David: Your latest is the last part in the Trapped On Cleveland series. I’ve only been to Atlanta once. Could you tell me a bit about Cleveland Ave., where it is in the city, and what it’s like?

Lil Keed: Cleveland Avenue is on the southside of Atlanta. Zone 3. It’s right down the street from where Thug grew up. It’s the hood, you feel me? Folks down there are just trying to find a way to get some money. They hustlers. It’s a real anxious vibe. It makes you a man or a little boy. It’s up to you.

David: Before you started rapping, what did a ‘day in the life’ consist of for you?

David: What drove you to start rapping?

Lil Keed: Me and my brother [Lil Gotit], we used to always write, like, little freestyles, but I never took it seriously. We just [were] rappin’ and shit. My little patna Rudy, he got killed. And he was young, he was like fourteen. And he got killed. He was rapping. I was like, ‘Shit, let me just really get serious with it.’ And it brought me to where I’m at now.

David: One of your first big hits was “Nameless.” At the time, what did that song mean to you?

David: What was it like when the song blew up?

Lil Keed: I was like one of the first rappers using Triller. I had a Triller, and put it up, and it did like 400,000 views. Everybody kept calling me, ‘Where the fuck this song at?’ Damn, I ain’t know it was going to be that big. 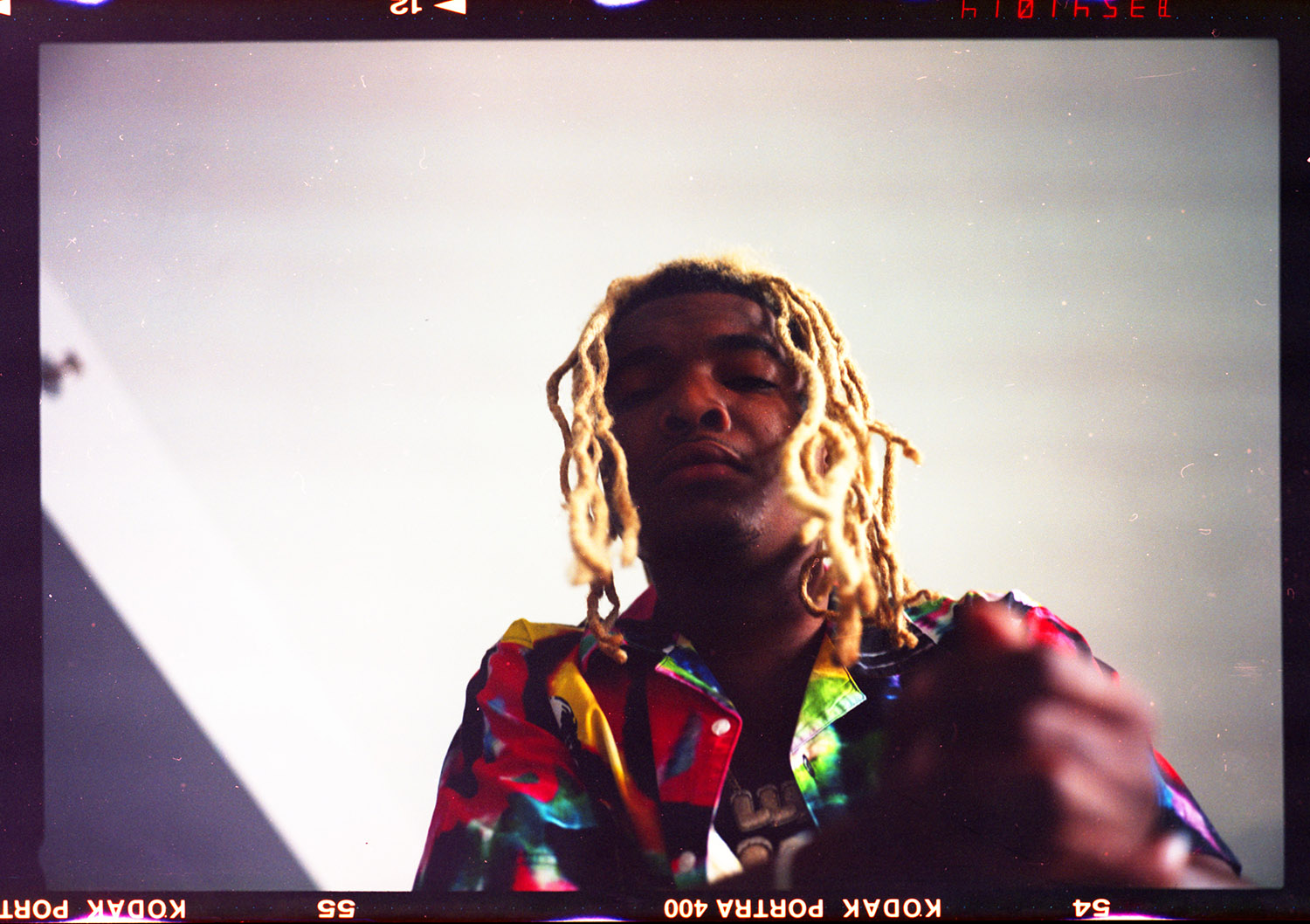 David: You’ve always had a strong legion of fans, but Long Live Mexico shot you into the superstar conversation. What was it like recording that, and what was your mindset going into that project?

Lil Keed: It was a tribute to my patna who died. This happened while I was on tour with Trippie Redd. So, I just named the album Long Live Mexico as a tribute to him. I just wanted to make sure the vibe would make you feel my pain and shit.

David: Is music therapeutic for you?

Lil Keed: Hell yeah. Music gets you through everything, bro.

David: Finally, we’ve arrived at this project. Your very first tape was the first part in this series, and now you’re ending that chapter of your life. What does this newest project mean to you?

Lil Keed: Shit, it means I’m telling y’all where I came from, how it went, how I got to where I’m at. To let you know I’m done with this shit. I ain’t trap no more. On to bigger and better things.

David: Do you still feel as hungry as you were when you were just starting?

Lil Keed: Hell yeah, I’m always going to be hungry. Ain’t no days off. I worked too hard for this shit. I waited forever. It’s really about patience.

David: You’ve built such a strong voice based on yourself. You have big cosigns, but people really just fuck with you because it’s you.

Lil Keed: Yeah, exactly. I just love being me, bro. I can’t be nobody else. I’m just doing what I do.

David: When did you first start associating with YSL Records?

Lil Keed: I’ve been listening to YSL since I was young. For me to be signed to ’em—that shit mean a lot, it’s crazy. 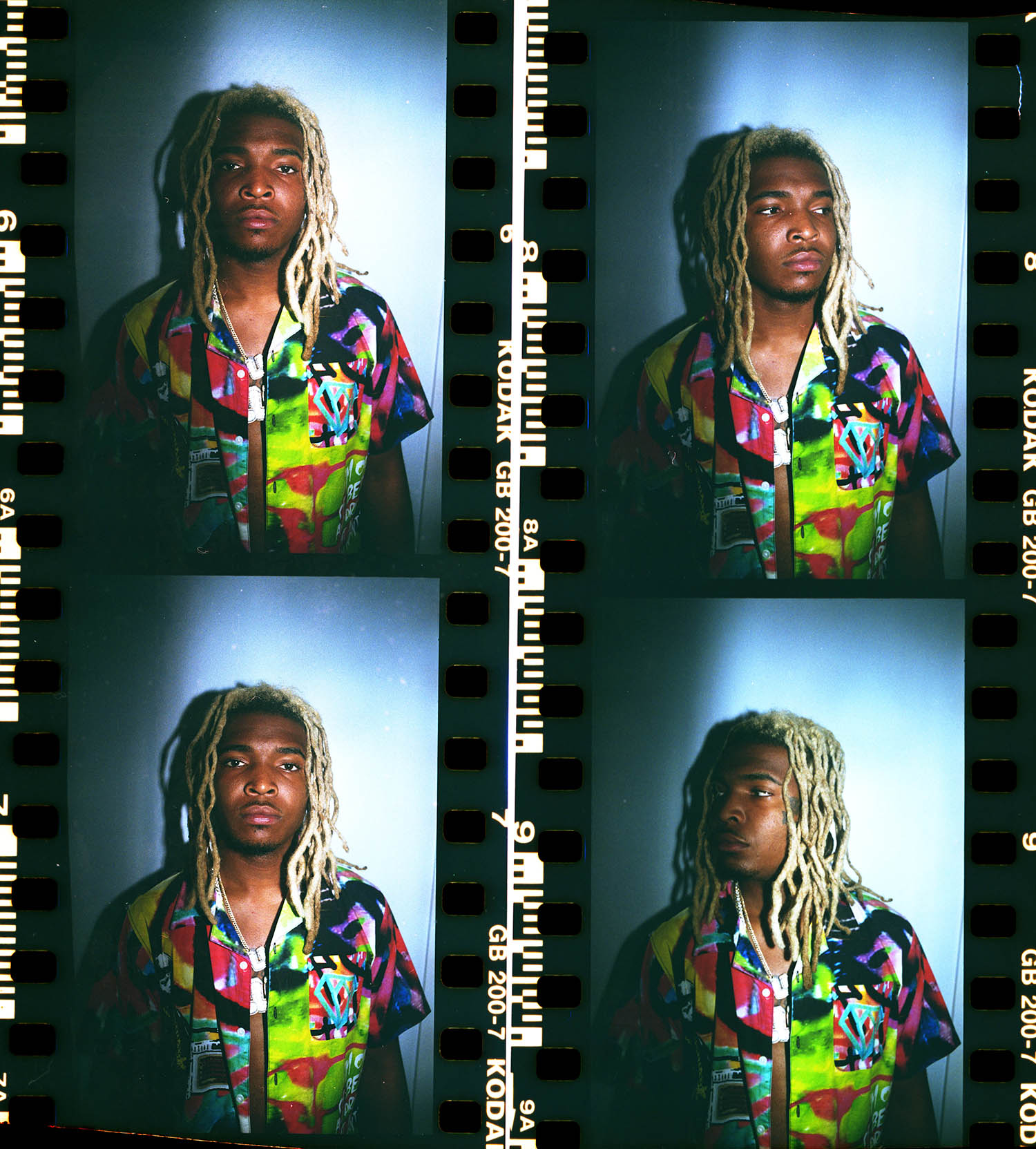 David: What’s it like to have that team around you?

Lil Keed: Man, it’s a blessing. They wonderful people, great hearted people, and they just want to help. If they help someone on the team, it helps everybody get where they got to go. They take care of their family.

David: Is there much competition between the YSL artists?

Lil Keed: No, we don’t compete. Ain’t no competing. We brothers.

David: Something I find to be very telling about your work ethic is that, despite having cosigns from everyone from Drake to Young Thug, it still seems like you are your own toughest critic. It seems like you’re so focused on perfecting on your own craft. Why do you feel this need to constantly improve?

David: Let’s talk a bit about the recording process. Where did you record it, and how long did it take?

David: Why did you decide to do that?

David: I loved 42 Dugg on “Twisted.” Why’d you choose him for that record?

David: Young Thug has been one of your mentors for years. What’s something that the world should know about him?

Lil Keed: He a genius. He does shit… I’ve seen that nigga do a whole song in fifteen minutes.