For Document’s F/W 2020 issue, Tao Lin, Rhea Dillon, and Rachel Rabbit White reflect on where we’ve been and where we’re headed

For Document’s Fall/Winter 2020 issue, we invited a selection of the culture’s most compelling creative minds to imagine a better way of living. Where will we live? What will we wear? Could nightclubs be treated as cultural institutions? How can art and poetry help render a radical alternative? The resulting portfolio isn’t a guide to founding back-to-the-land communes or fully automated fantasy worlds; rather it’s a call to reject authority, thrive in chaos, think freely, and go forward in a new direction. We present this portfolio in three parts: imagining the future of community and the preservation of liberty, proposals and manifestos, and reflections and messages of hope. In our third installment, Issey Miyake’s Satoshi Kondo reflects on the relationship between clothing and emotion, artist and writer Slava Mogutin provides some much-needed encouragement, and novelist Tao Lin posits that the key to humanity’s survival lies thousands of years in the past. 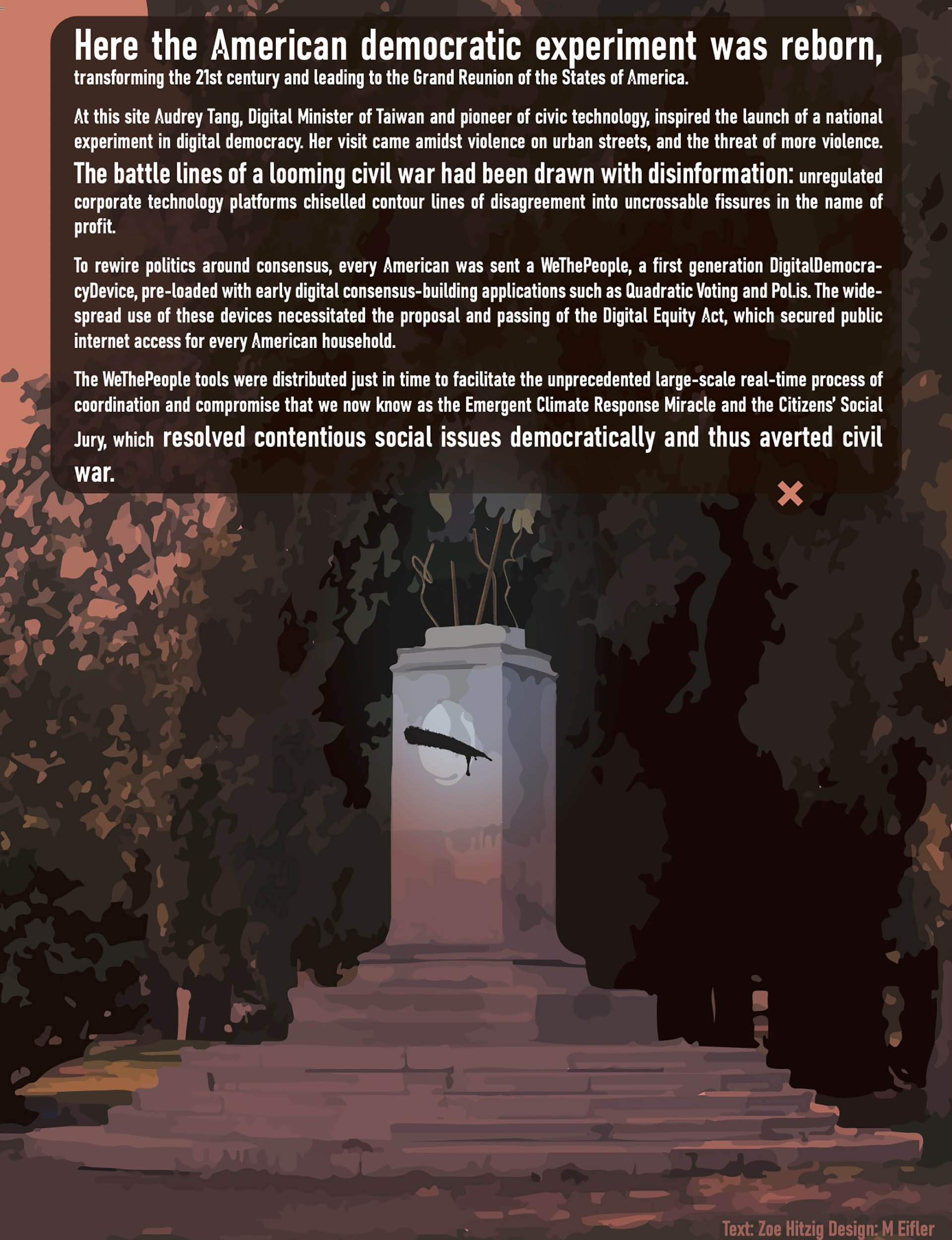 Here the American democratic experiment was reborn, transforming the 21st century and leading to the Grand Reunion of the States of America.

At this site Audrey Tang, Digital Minister of Taiwan and pioneer of civic technology, inspired the launch of a national experiment in digital democracy. Her visit came amidst violence on urban streets and the threat of more violence. The battle lines of a looming civil war had been drawn with disinformation: Unregulated corporate technology platforms chiseled contour lines of disagreement into uncrossable fissures in the name of profit.

To rewire politics around consensus, every American was sent a WeThePeople, a first generation DigitalDemocracyDevice, pre-loaded with early digital consensus-building applications such as Quadratic Voting and Pol.is. The widespread use of these devices necessitated the proposal and passing of the Digital Equity Act, which secured public internet access for every American household.

The WeThePeople tools were distributed just in time to facilitate the unprecedented large-scale real-time process of coordination and compromise that we now know as the Emergent Climate Response Miracle and the Citizens’ Social Jury, which resolved contentious social issues democratically and thus averted civil war. 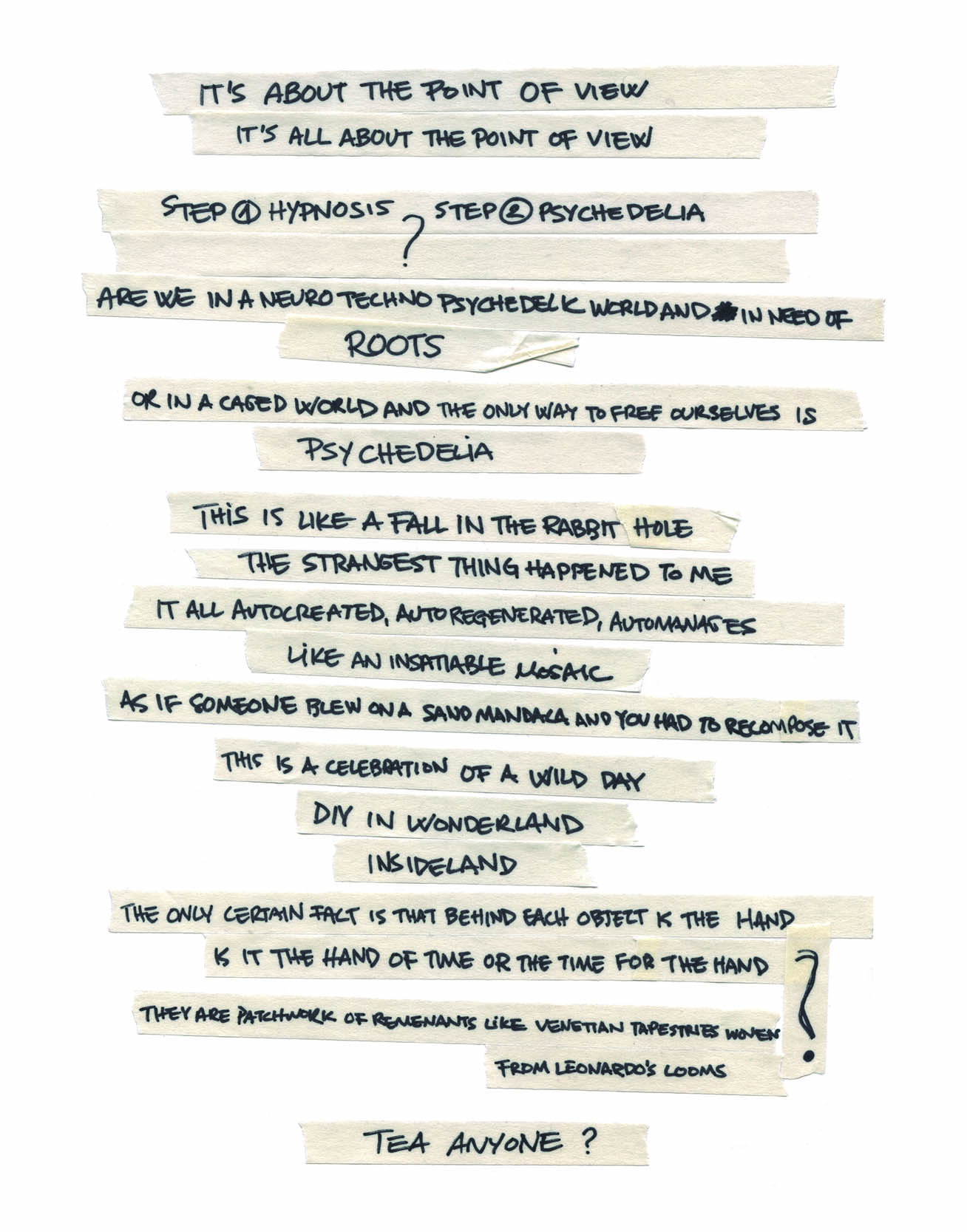 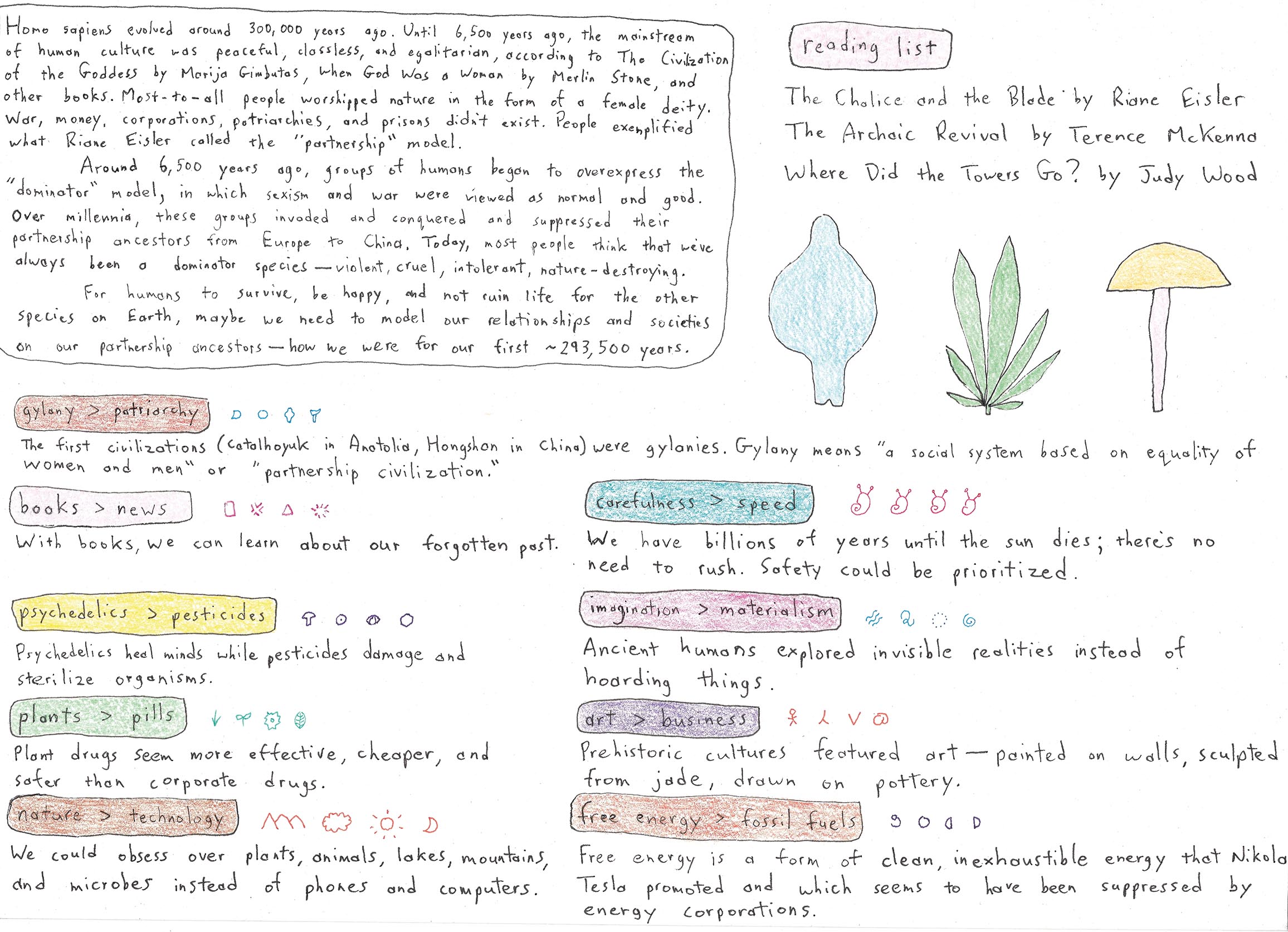 Homo sapiens evolved around 300,000 years ago. Until 6,500 years ago, mainstream human culture was peaceful, classless, and egalitarian, according to The Civilization of the Goddess by Marija Gimbutas, When God Was a Woman by Merlin Stone, and other books. Most people worshipped nature in the form of a female deity. War, money, corporations, patriarchies, and prisons didn’t exist. People exemplified what Riane Eisler called the “partnership” model.

Around 6,500 years ago, groups of humans began to overexpress the “dominator” model, in which sexism and war were viewed as normal and good. Over millennia, these groups invaded and conquered and suppressed their partnership ancestors from Europe to China. Today, most people think that we’ve always been a dominator species—violent, cruel, intolerant, nature-destroying.

For humans to survive, be happy, and not ruin life for the other species on Earth, maybe we need to model our relationships and societies on our partnership ancestors—how we were for our first ~293,500 years. 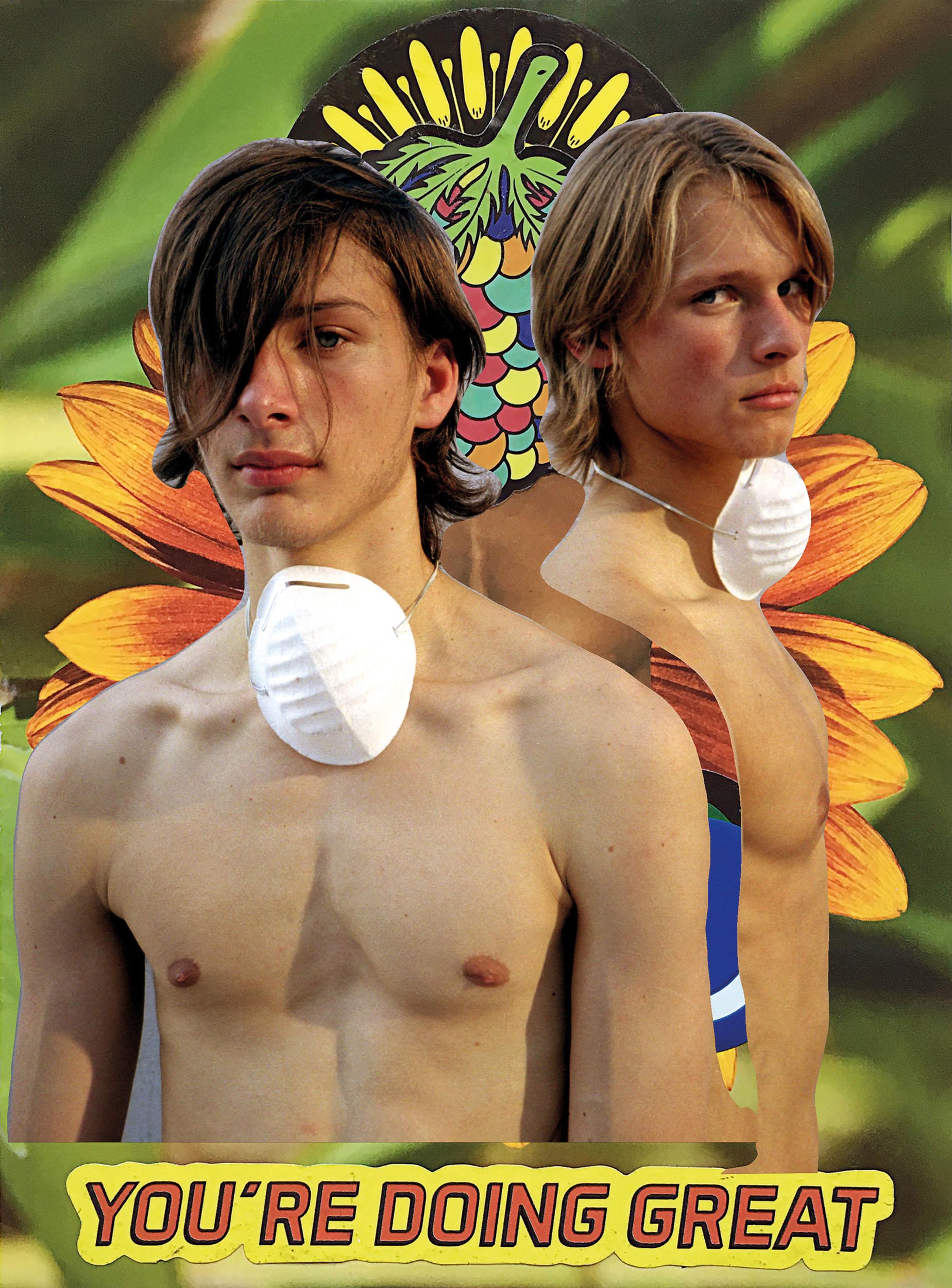 Working from home, I found I have more time to reflect on the connections between people and clothing, and began to look at clothing as a medium through which emotions could be conveyed. Given the uncertainty in the world, I wanted to create clothing that inspired and sparked joy, allowing an emotional journey for the wearer.

I created graphic iterations of garments that can be transformed into wearable clothing. The silhouettes allow our perspectives to change, creating a multidimensional experience when realizing that the abstractions can be worn. 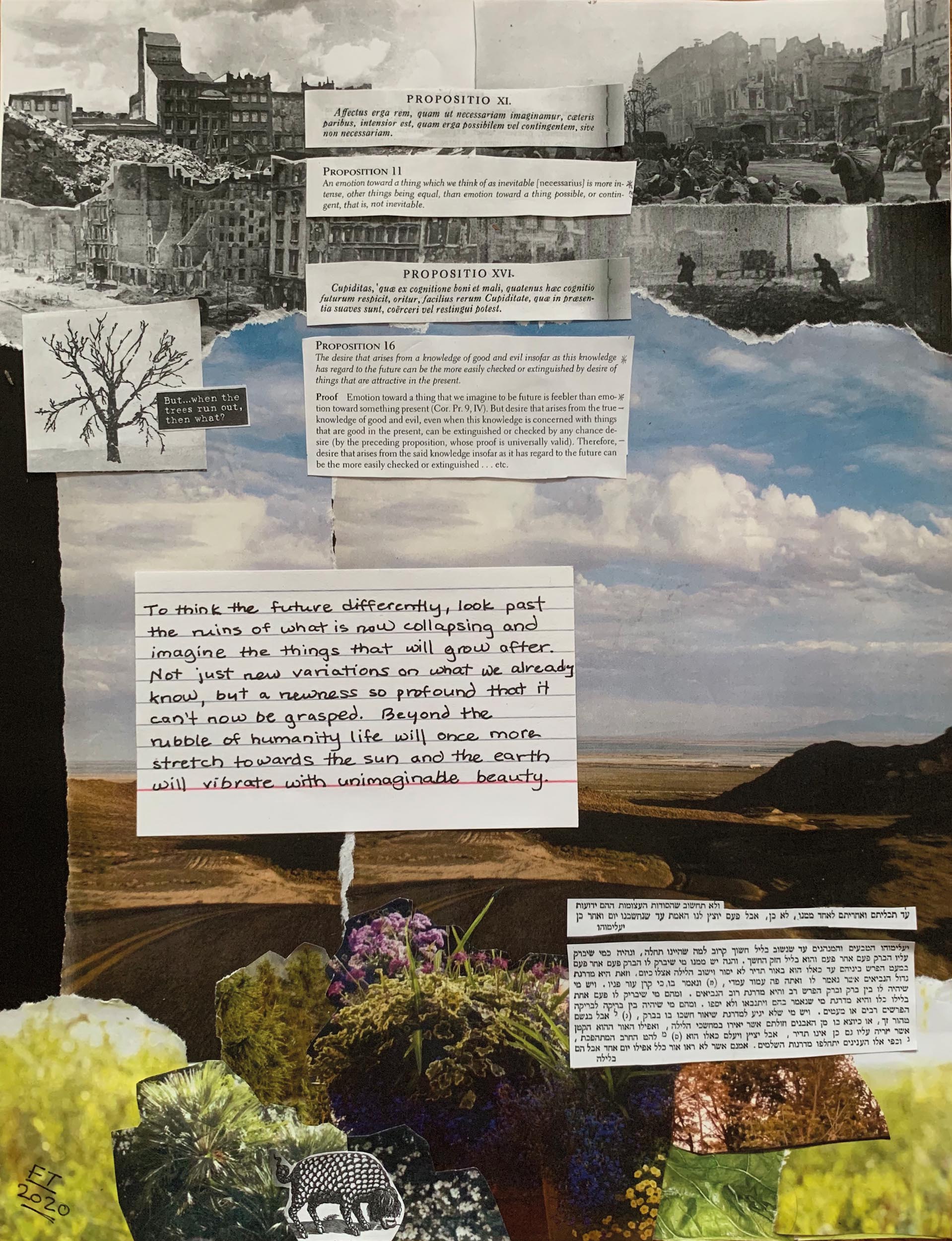 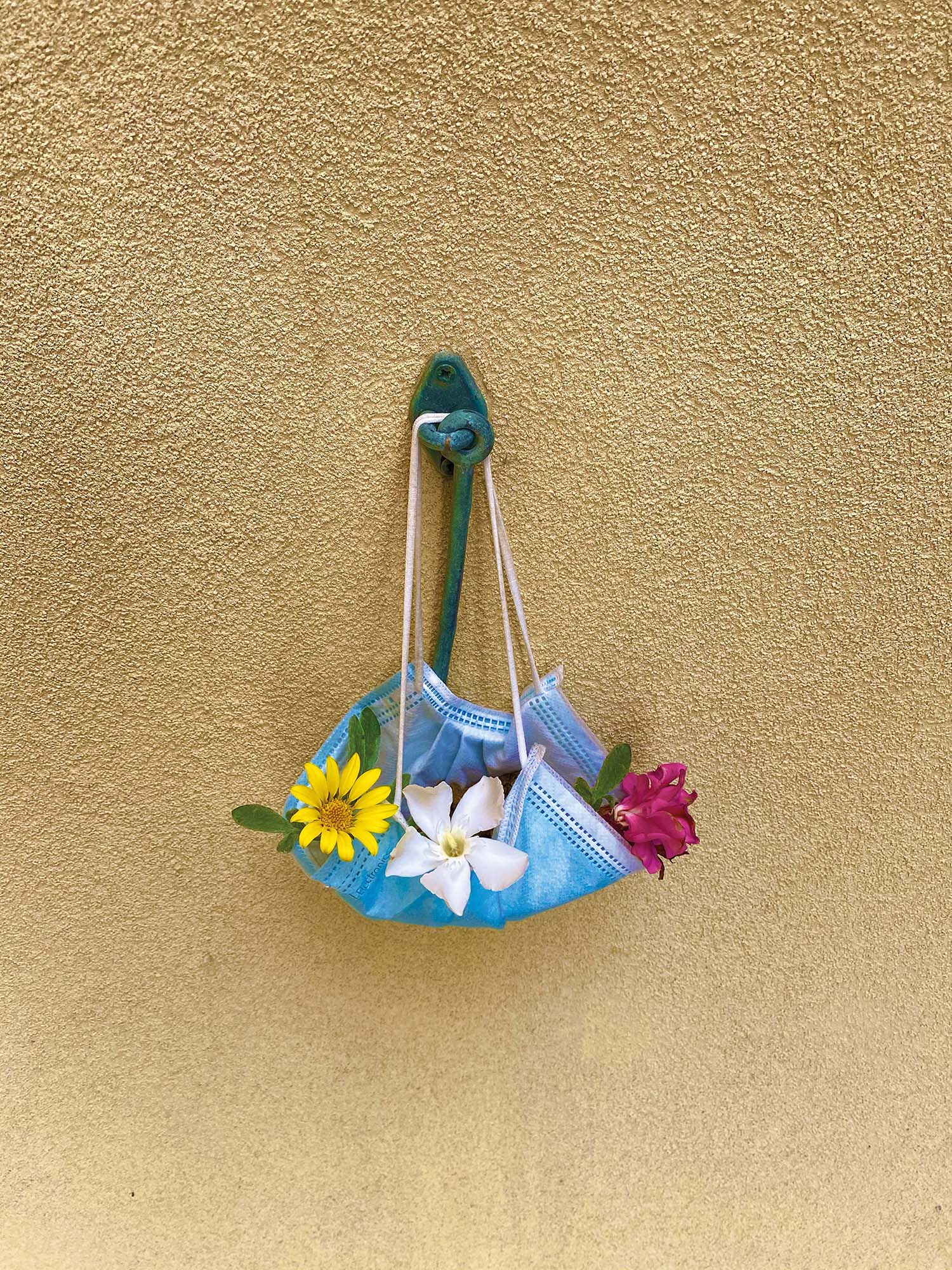 “STILL LIFE” is the classic title for artworks featuring flowers—yet it also represents the persistence of life in the future, despite the tragic present. 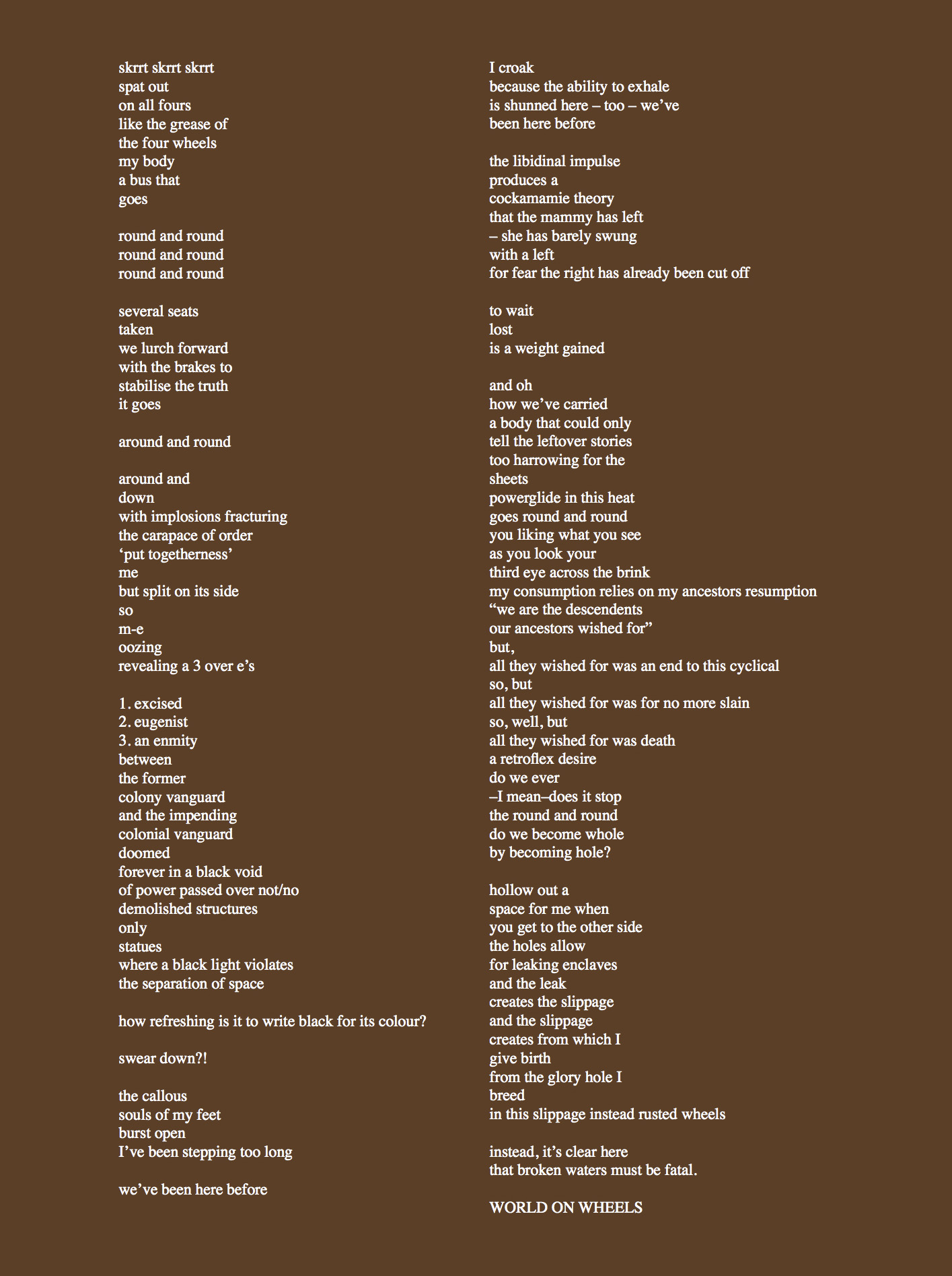 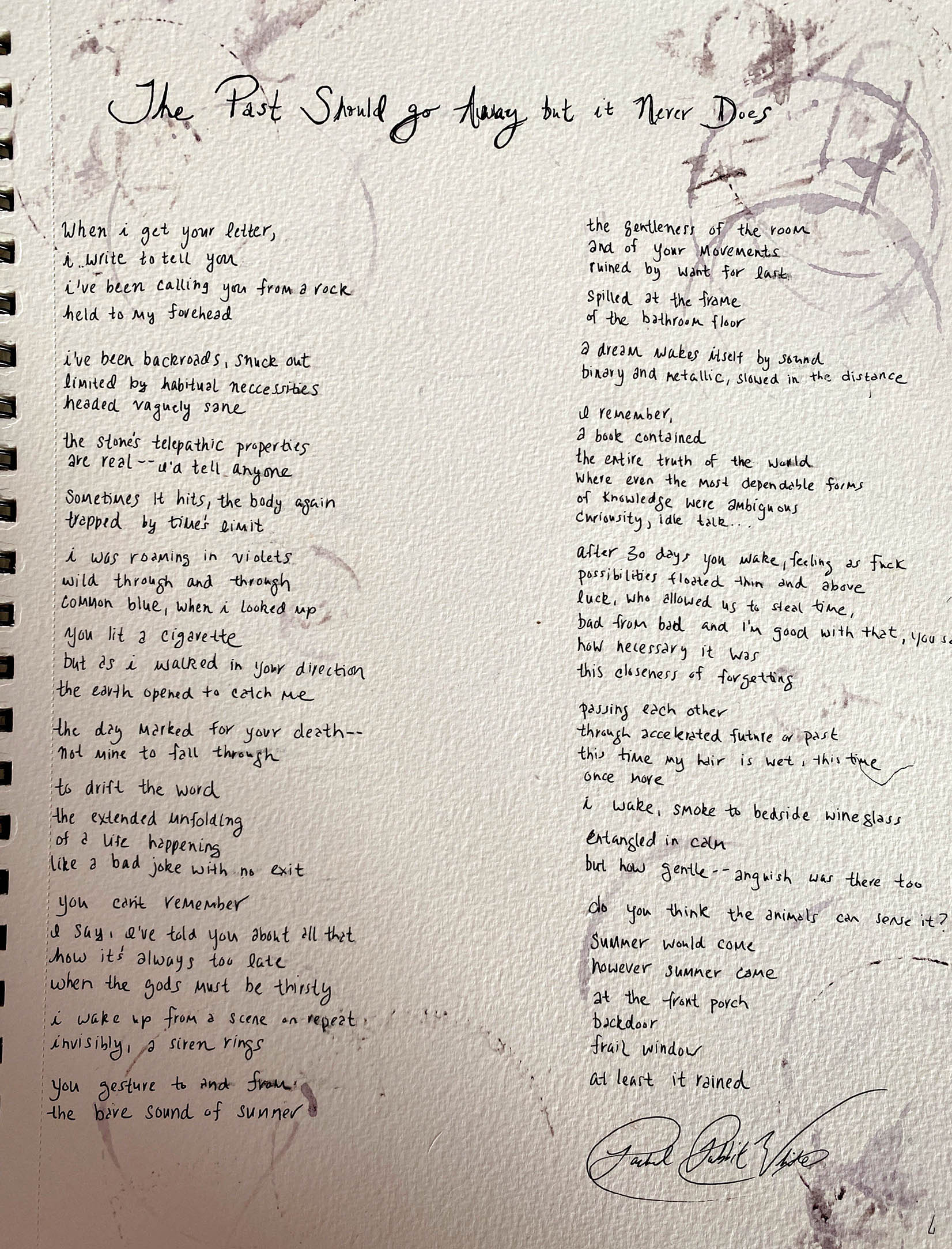 For more Blueprints for a Better World, click here

Tags
Blueprints for a Better WorldCultureIssue No. 17Technology
Tweet this quote