Coinciding with the artist's on-going show at the Whitney, Document revisits 'The Escape,' a profound meditation on space, convention, and liberation, in Document F/W 2019.

Pope.L deals in place, space, and traces. Since the 1970s, the artist has created provocative interventions in public spaces and work that experiments with language and material. With an affinity for the trope of the “trickster,” his work often provokes reconsiderations of societal conventions through an adjacency with the absurd.

The Escape, a fall 2018 performance Pope.L devised at the Art Institute of Chicago, is an experimental restaging of one of the earliest extant pieces of African-American dramatic literature: the 1858 play The Escape; or, A Leap to Freedom by abolitionist and freed black slave William Wells Brown. The cast wore lab coats and green clown wigs, leading an audience of 35 through various twists and corners of the museum’s Rubloff Auditorium for 75 minutes.

Pope.L formed an interest in Rubloff Auditorium early in his process, and he returned to the museum during quiet moments to feel its fabric walls and evaluate the space behind the curtains. He researched it heavily—the land it stood on, the history of its construction, and the people and money that built it. A mining of the Art Institute’s archive yielded photographs and plans for its construction. A slideshow of these images became the backdrop, and, though the audience was always moving, the archival photographs were rarely out of sight. Interspersed with these were images of a lynched person, various alterations of the word “LOSS,” and Rubloff Auditorium’s Brutalist architect, Walter Netsch, pictured alongside his wife, his Boston terrier, and his art collection. The result was a layering of time periods, with moments of accumulation and destruction, within one confined space. 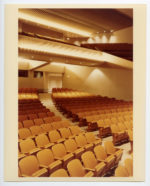 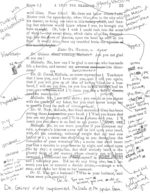 This relationship to the past extended to the text itself. Pope.L took his pen to Brown’s words, sometimes keeping entire lines, and other times using wordplay to open the text’s intent in new ways. Brown’s line “Haste to the land of the British Queen / Where whips for negroes are not seen” became, in Pope.L’s version, “Kill a nation what it schemes / kill a nation, save a dream.” The performance alternated between renditions of scenes from the original play and fourth-wall-breaking interviews with the characters.

Pope.L’s ethos throughout the play was to allow the work to fill the space with the available tools. A telling moment is a line from Cato discussing a refusal to become an avatar under anyone’s terms but his own: “I ain’t a-gwine to be no representation fer you […] ner nobody else. No, no uhuh, I’ll jump de MRI, the Gerhard Richter, the every woman man child belief system in de place […] before I’ll be representationed like that.” In The Escape, liberation—and its counterpart, confinement—are symbols with many faces. 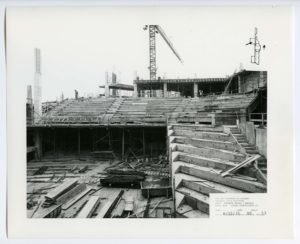 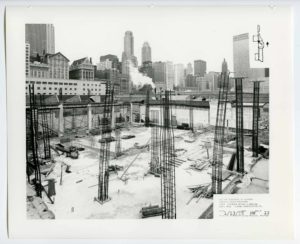 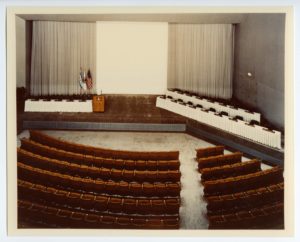 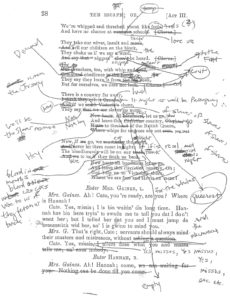 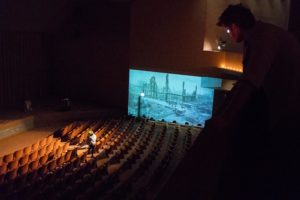 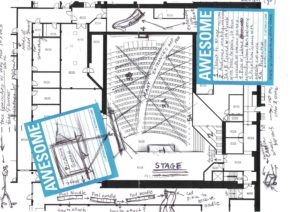 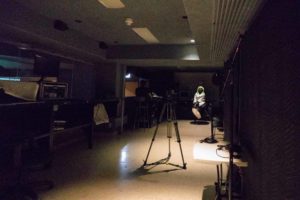 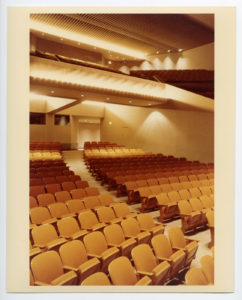 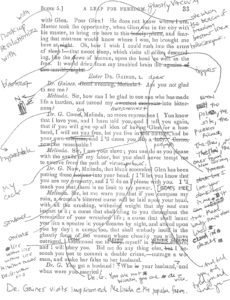