From gun-toting ranchers to sweeping mountain vistas, the photographer unravels the implicit and explicit politics of the US-Mexico border.

This article will appear in Document’s upcoming Fall/Winter 2019 issue, available for pre-order soon.

For the past several years, the photographer Mitch Epstein has been trying to offer a nuanced and considered response to urgent questions around the U.S.-Mexico border as well as other claims to American land. This is nothing new for the New York-based Epstein, who has been exploring the physical and social landscape of the United States for the past five decades, dissecting its realities and myths through the lens of his camera. As with his previous project American Power (2009), which pictured energy-related sites across the country, Epstein uses a large-format camera and a handheld, alternating between epic views of majestic terrains and intimate portraits of individuals who inhabit or pass through them. We see landscapes that have existed since long before nation-states, such as a saguaro forest in the Sonoran Desert of Arizona, or the Rio Grande carving through the Santa Elena Canyon that separates Mexico and Texas. These vistas are complemented by portraits of the gun-toting Arizona rancher Jim Chilton and the humanitarian aid worker Stephen Saltonstall, among others. Together, the work forms a complex picture of life and politics along borders.

Take, for example, Boquillas Crossing, Big Bend National Park, Texas-Ojo Caliente (2019). The photograph offers another contemplative prospect of the Rio Grande, harking back to 19th-century landscape painting, including a scene of daily life in the middle ground. Other photographs in the series show closed border stations and imposing barriers, including one image of several prototypes. This appears to be a rather casual affair: a small border-crossing station in Big Bend National Park. Two men, likely Mexican, row a white, presumably American couple on a battered metal dinghy across the narrow river. On the Mexican side, rows of burros, horses, and trucks wait to take tourists to a nearby town. They are accompanied by a group of men, likely guides and drivers, who rest in the shade of a rustic pergola. Dramatic cliffs of the Sierra del Carmen rise above the Chihuahuan Desert in the background.

Epstein’s study, aided by his large-format camera, combines topographic and social realism with picturesque conventions in ways that analogize the relationship between close observation and distant speculation, between the specificities of local realities and the abstractions of politics. The formal composition of Boquillas Crossing echoes the implicit hierarchies that are continually reinforced by boundaries, government policies, and transnational economies. Looking at the picture, one begins to imagine how these individuals have become dependent on this modest crossing, which has existed for decades (although it was shut down for 11 years after 9/11). Poignantly and evocatively, Epstein’s photographs of the borderlands convey both the yearning for and the elusiveness of knowledge and meaning in our contemporary moment.

Epstein will exhibit ‘Property Rights’ at Sikkema Jenkins & Co. in New York until October 5; Property Rights at Galerie Thomas Zander in Köln through November 16; and Mitch Epstein at Museum Helmond in the Netherlands from September 29 to February 9, 2020. His forthcoming book, Sunshine Hotel, will be released later this fall by Steidl/ PPP Editions. 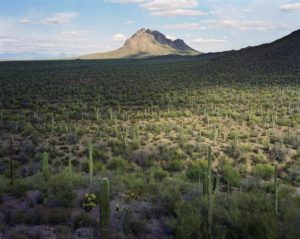 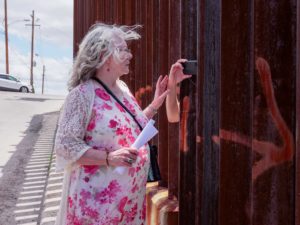 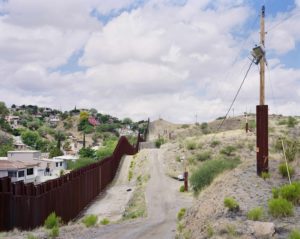 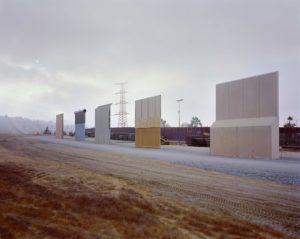 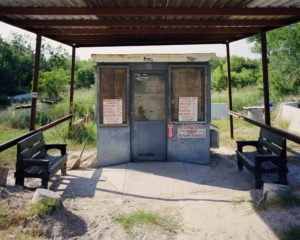 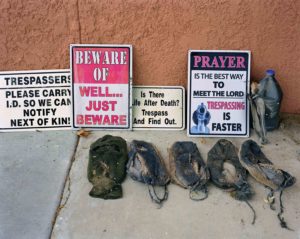 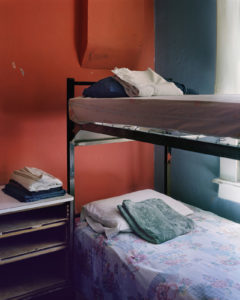 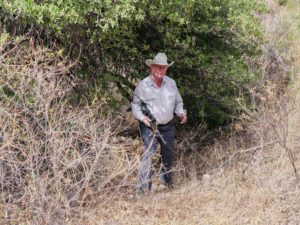 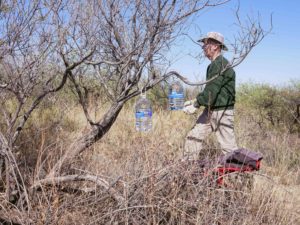 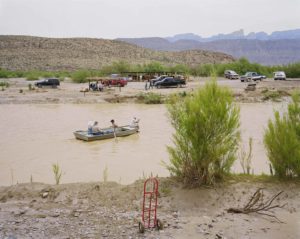 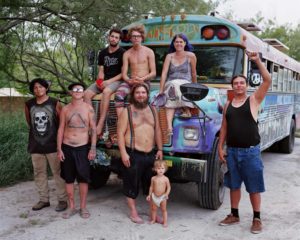 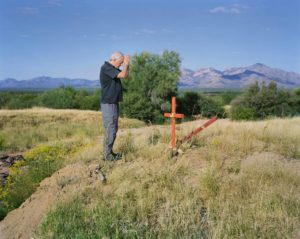 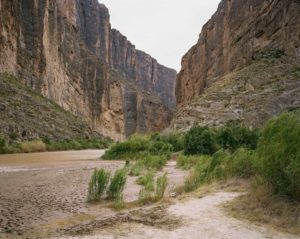