There’s no question that there’s too much noise in the world—from the overabundance of images we see on social media to the endless stream of emerging fashion brands and new ‘aspirational’ products. For his Random Identities Fall/Winter 2020 collection shown at Pitti Uomo on January 9, designer Stefano Pilati wanted the clothes to speak for themselves. “This ‘power of silence’ is in direct contrast to the disruptive maximalism and its insistence on creating generations of ‘aspiration’ which I find obsolete, inelegant, and counterproductive, especially in an era in which other forms of investment in oneself require an inner and outer balance of how we are used to presenting ourselves,” stated Pilati in the show’s collection notes.

“Random Identities is my answer, with a fluid and versatile attitude, to the need of defining oneself without marking oneself—by appreciating this proposal, it can continue to evolve and self-create,” continued Pilati, who staged the Random Identities show against a stark rectangular runway at Stazione Leopolda in Florence. With the genderless label one can purchase a high-quality blazer or shirt at relatively affordable prices compared to those at Pilati’s former labels—which include Armani, Yves Saint Laurent, and most recently Ermenegildo Zegna. Slouchy suiting, tailored shirting, sheer tops, and utilitarian outerwear defined the collection, which was accessorized with delicate chain and leather harnesses over blazers, as well as both lacy and chained bra tops layered over collared shirts. Collaborations with Birkenstock and Chinese sneaker label Li-Ning—an edgy leopard-print version of the Birkenstock Arizona and monochromatic black and oxblood sneakers—also made their debut.

It is clear that Pilati wants to go against the fashion establishment where he honed his craft and define his practice on his own terms. “Time is the current luxury; I do not want to give away mine to respond to institutionalized anxieties,” emphasized Pilati in the show notes. “I’d rather stop and evolve it differently.” 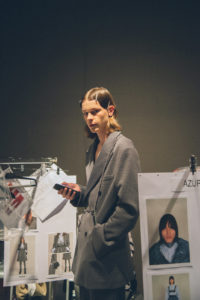 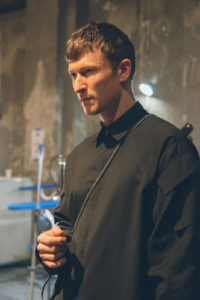 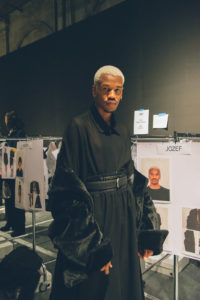 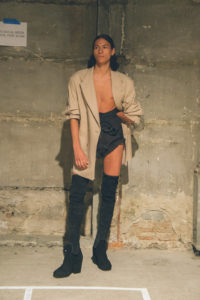 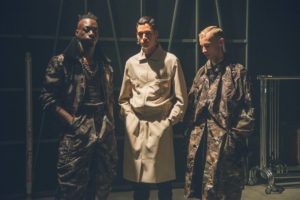 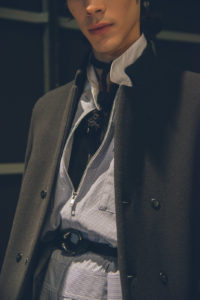 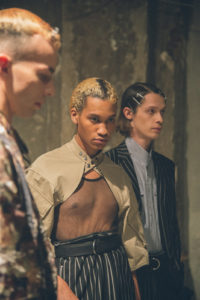 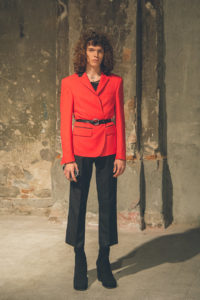 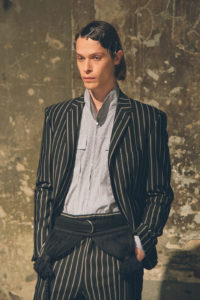 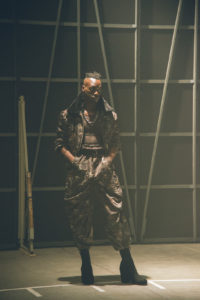 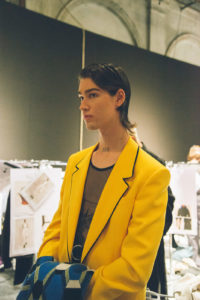 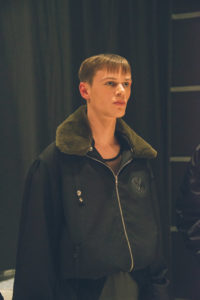 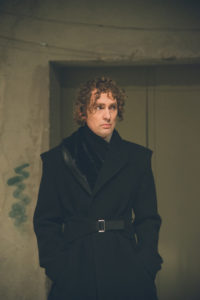 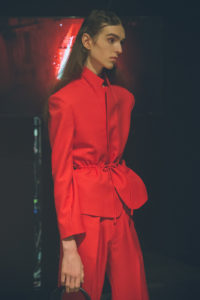 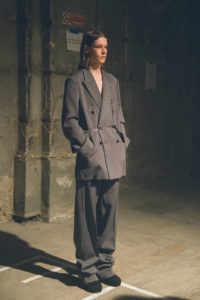