A generation took to the streets this past weekend in cities across the United States in protest of the long-standing gun violence plaguing the nation. From Los Angeles to Tampa to the front steps of the U.S. embassy in Berlin to the march’s main convergence point in Washington D.C., the demonstrations mark the largest mobilizations against gun violence in the nation’s  history. Leading and organizing the marches were students—led by survivors of the massacre at Marjory Stoneman Douglas High School in Parkland, Florida where 17 students were killed last month—who had been educated under a cloud of resignation about the inevitability of gun violence. The coalition out on the streets of D.C. were diverse: black and Latino activists who have been vocal of the violence in their schools for years shared the streets with former Army veterans, students from immigrant communities, first-time protestors from affluent D.C. enclaves. As the adult reporters and photographers of national publications covered the marches, Document wanted the point of view of someone with much more of a stake in the call to disarm American society: a high school student. So, we asked Kendall Hendrix, a senior at Bethesda-Chevy Chase High School in Maryland to cover the the day’s marches. “My generation has become one of social activists by necessity. We’ve inherited a country threatened by climate change, war, and mass shootings,” Hendrix wrote recently. “This will be known as the year that the teens changed the rules.” 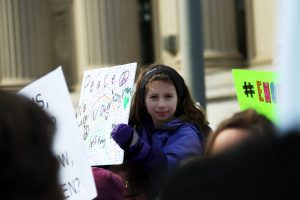 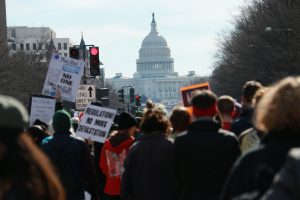 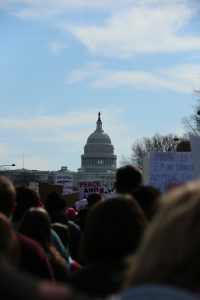 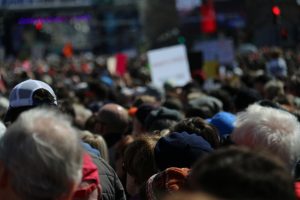 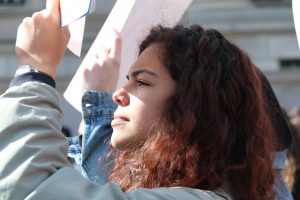 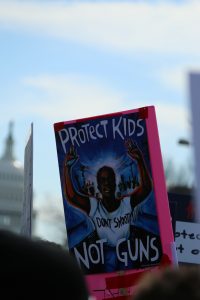 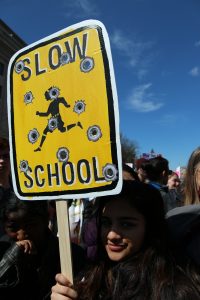 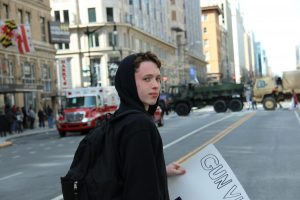 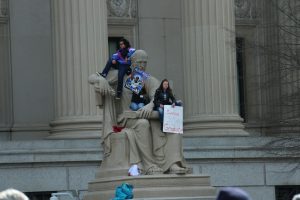 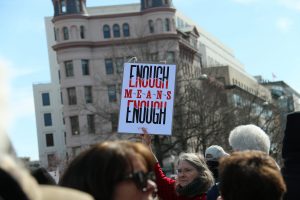 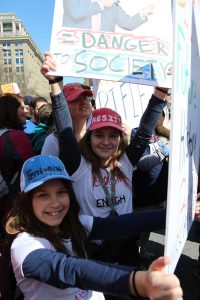 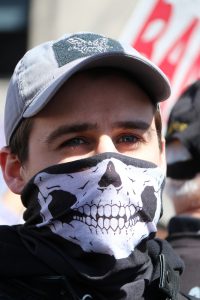 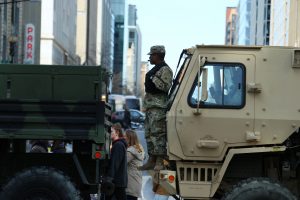 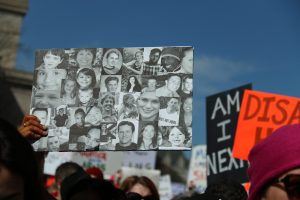 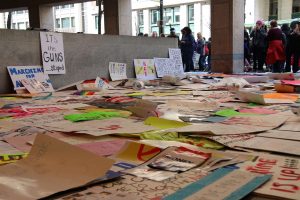 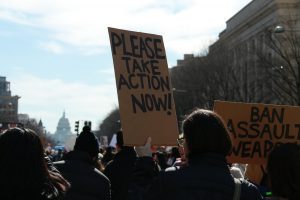