You might know Barkley L. Hendricks from Birth of the Cool, the traveling 2008 retrospective, whose catalogue was recently re-published by the Nasher Museum of Art. Hendricks is recognized as a pioneer of black postmodern portraiture, and while he passed last year, interest in his work has remained strong, especially during the present resurgence of realist painting and portraiture. Accordingly, he continues to cast a long shadow over the art world (just ask the slate of museums scheduled to have his work in new shows over the next several years). Or ask Kehinde Wiley, whose just-unveiled portrait of President Obama owes a large debt to the original Daddy Cool.

This past week,  a recently discovered suite of paper artworks composed by Hendricks in the mid-70s opened at Jack Shainman Gallery in New York City. Them Changes marks a departure from Hendricks’ best-known style, opting, instead, for water-color, collage, and multimedia pieces. They’re sometimes hefty and somewhat humorous. On a unseasonably humid New York evening, the show’s opening drew a crowd that couldn’t help but comment on Hendricks’ irreverent scrawl of bananas, boxers, x-rays, and, most recurrently, money—something that seemed to be on almost everyone’s mind.

Since you might not have made it to the opening, Document went ahead and recreated the scene for you, pairing our favorite snatches of commentary next to the artworks we just happened to have heard them at in the slideshow above. 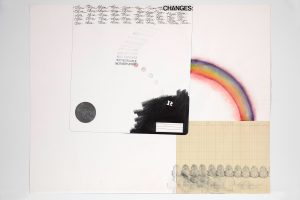 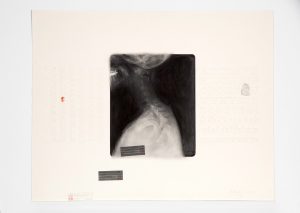 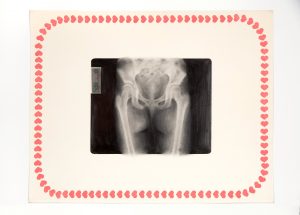 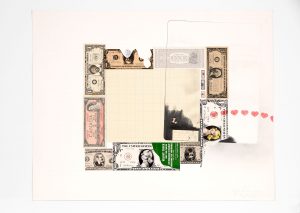 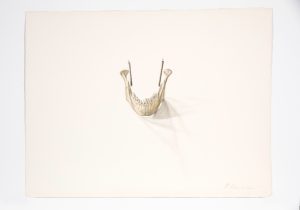 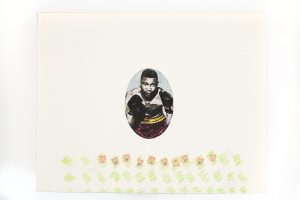 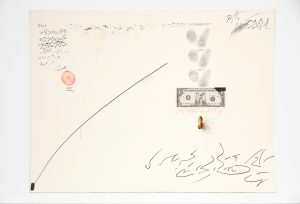 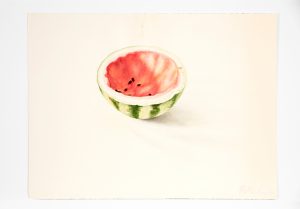