Long before the global pandemic necessitated lifestyle changes for millions of Americans, Tao Lin was already seeking solace in the natural world. “The mind is a very natural place, like a forest or ocean,” he muses, referencing the notion that humans, like any organism, will return themselves to a state of equilibrium if given the opportunity. For Lin—who, during one of his psilocybin trips, once deleted his social media profiles and disposed of his laptop in a public trash container—reconnecting with analog practices like drawing and writing by hand has helped restore a sense of calm and optimism, both about his future and that of humanity at large. “On Earth, nature is what’s left after you remove human technology and culture,” he writes to Document. “It seems like the ultimate remedy for, and way to balance, technology.”

Lin has been something of a cult favorite literary figure since he exploded onto the scene in the early 2000s with indie classics like Shoplifting from American Apparel and You are a little bit happier than i am (he has since published three novels, a novella, two books of poetry, a collection of short stories, and a memoir). His prose style is as polarizing as it is recognizable: a sort of trancelike psychological maximalism that renders human consciousness—complete with all its peripheral observations and fleeting moments of awareness—in meticulous detail. “One thing I like about Tao’s writing is how beside the point for me ‘liking’ it feels,” writes Ben Lerner in his endorsement of Lin’s novel Taipei. “It has a power that bypasses those questions of taste entirely”—or, as one Amazon reviewer puts it, “There’s a ton of words in here.”

Lin joins Document to share the six nonfiction books that have restored his optimism about his own future, and humanity’s path forward.

The Civilization of the Goddess by Marija Gimbutas

In 1968, archaeologist Marija Gimbutas coined the term ‘Old Europe’ to refer to the culture that existed in Europe from 8,500 to 5,500 years ago. Old Europeans worshipped nature as a female deity, lived in temple-based towns of up to 10,000 people, invented writing two millennia before the Sumerians, and were peaceful. ‘It is a gross misunderstanding to imagine warfare as endemic to the human condition,’ wrote Gimbutas.

The Chalice and the Blade by Riane Eisler

In her 1987 study of human society, subtitled ‘Our History, Our Future,’ Riane Eisler coined the terms ‘partnership’ and ‘dominator’ to describe the two underlying models of social organization. Building on the work of Gimbutas and others, and taking into account ‘the whole of human history (including our prehistory),’ she argued that the global dominator culture is a fixable aberration—that humans exemplified the partnership model, in which war and sexism didn’t exist, until around 6,500 years ago.

In his 1991 book, Eric Lerner argued that the Big Bang theory—which says the universe appeared for no reason 13.8 billion years ago—doesn’t make sense and isn’t supported by evidence, but is widely accepted because its bleakness matches modern society’s bleakness. From Lerner, I learned of ‘plasma cosmology,’ whose most known proponent is Hannes Alfvén, a Swedish Nobel laureate. Plasma cosmology says the universe is at least trillions of years old and possibly infinite in space and time. See this in documentary form here.

Rosalind Cartwright started researching sleep and dreams in the 1960s. In her 2011 book, she argued that the mind, like the body, automatically and efficiently heals itself when we stop interrupting it with pharmaceutical drugs and other modern inventions. During a full night of undrugged sleep, the mind tells itself three to five interconnected dreams, Cartwright explained. Each dream—each collaged, surreal story—becomes increasingly positive, so that the overall effect is calming and enlivening. Besides being a nightly antidepressant, dreams also rehearse coping strategies, review new learning and experiences, and maintain and update one’s identity.

In 2014, I noticed one of my teeth was turning black. Not wanting to see a dentist, I searched for books on natural ways to heal tooth decay. After reading Ramiel Nagel’s book, which is subtitled ‘Heal and Prevent Cavities with Nutrition,’ I felt empowered and like I was smart for distrusting dentists. Nagel called modern dentistry ‘a profound failure.’ His book—and books referenced in his book—helped me see the body as a powerful, self-healing system instead of a malfunctioning nuisance.

Published in 2014, Mindbending is a partial biography of Canadian inventor John Hutchison, who in 1979, while trying to replicate Nikola Tesla’s work on wireless energy transmission, discovered how, using 13 tons of equipment powered by a wall socket, to levitate heavy objects, make metal rods wiggle and go transparent, and transmute elements. The technology seems to have been stolen and made classified by the military-industrial complex, but the hopeful part is that it could be used to destroy nuclear weapons mid-air, protect the planet from natural impacts, transmute radioactive waste to inert dust, propel spacecraft, and provide clean, non-nuclear, non-fossil-fuel energy.

Tao Lin’s next novel, “Leave Society,” will be published by Vintage Books in the Summer of 2021. You can visit his website and his blog here. 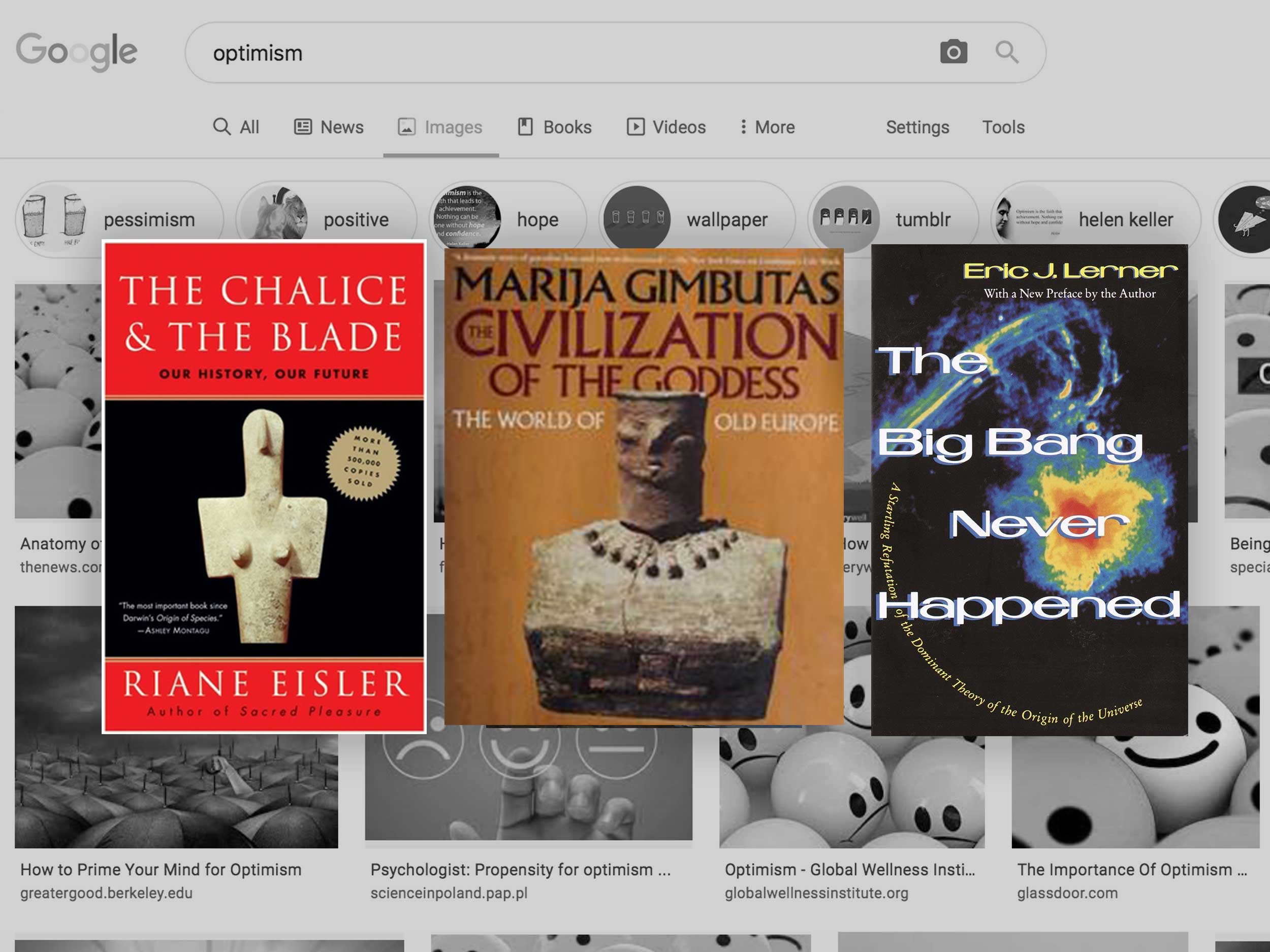