In a world of injustice, Orion Sun believes boundless love is still possible

The rising R&B star on the power of mass protests, the performativity of social media, and finding strength in making music.

Orion Sun and I first spoke on the phone in early May while the world was settling into its new COVID-19 reality and the unarmed George Floyd had not been murdered by Minneapolis Police. On our initial call, I spoke with the Philadelphia-based singer-songwriter on the stagnant state of contemporary R&B and how she was pushing the boundaries of the genre forward. Our conversation was a thoughtful exploration of the cages placed around artists who don’t fit into one specific genre. “The box is so small that if you do anything outside of it, then it’s not R&B,” she explained. “I consider myself an R&B artist because I have rhythm and I have blues. It shouldn’t matter what sounds I’m using because if I use the same sounds then it’s not pushing anything forward. It’s time to push R&B forward and not keep it the same.”

At the time I hoped the conversation would serve as a distraction from the looming pandemic. But after the killing of George Floyd sparked a movement, fueled by pent-up frustration at centuries of marginalization and oppression, a discussion on genre didn’t feel like enough.

Orion Sun, born Tiffany Majette, was brave enough to detail on Instagram the police violence she witnessed while protesting in Philly in late May. As she was peacefully marching against injustice, she was repeatedly hit and pushed by unprovoked police officers. “I wasn’t really thinking with my mind, just with my heart,” Orion tells me over the phone during a follow-up call in mid June. After she attempted to use her bicycle as a barricade to protect protestors, riot police attacked. “They hit me with shields, tackled me to the ground—I was about to be arrested. Wanna know the crazy part? A lot of white people were the ones doing a lot of the destruction. I get the frustration, but this is not helping us. I don’t know why you’re breaking shit. I know why someone like me would break something, because I’m tired. You can be showing your solidarity in a different way.”

One of Orion’s close friends happened to catch the encounter on video. “I posted it because I just wanted people to see that this [happened] on the most peaceful day in the city,” Orion explains. Violence brought upon people peacefully protesting against police brutality has sadly become a common occurrence, and serves as a poignant example of why drastic change is needed immediately. 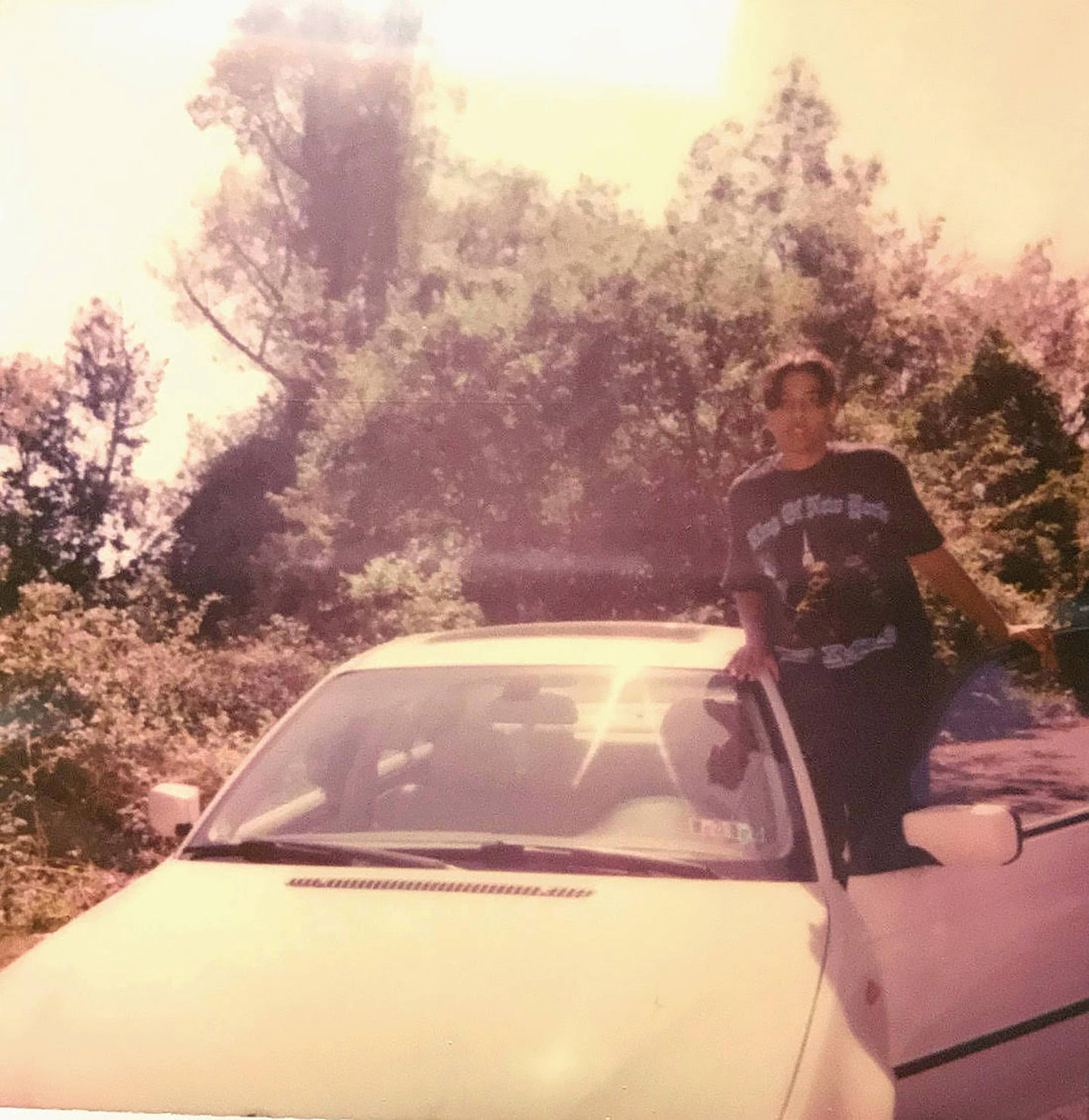 It’s no longer possible to look the other way when it comes to overtly discriminatory policing in this country, a reality many white folk have been privileged enough to ignore for years. Orion’s posting of her brush with violent police sparked a wave of fury and disgust amongst her friends and her fans alike. “One of the things that made me sad is that [the video] mobilized a lot of my friends who were silent to take a stance,” she explained of the uneasiness she felt after seeing sudden, perhaps overdue, calls-to-arms. “It didn’t last long, but I started to get this martyr complex of, ‘Damn, do I have to die to make my immediate circle feel anything towards the people that are dying that they don’t know?’”

Orion wants to make it clear that no matter your upbringing, no matter how ingrained the conscious or unconscious prejudices you’ve carried with you throughout your life, there is always room for change. “Empathy is super important, and can be learned. It can be obtained, and I think people don’t really get that part,” she says. “I am very hopeful. I don’t want that to get lost in all the anger that I feel, the sadness that I feel.”

After May 30, Orion found herself battered both emotionally and physically. So, she did what has always given her strength—she sat down at her piano and created music.

“I was raised in a predominantly white area, so I learned very early on that it was hard for people to humanize us.”

“Mama’s Baby” is the result—a candid and vulnerable track about the trauma experienced by Black and Brown people in this country for generations. Orion raised over $18,000 for Breonna Taylor’s GoFundMe (which is still open for donations) and the Loveland Foundation, which helps provide therapy and mental health services to Black girls and women. The track counters toxic stereotypes about the Black community that are both overtly and discreetly spread across the country. “I was raised in a predominantly white area, so I learned very early on that it was hard for people to humanize us,” Orion explains. “It was hard for people to look at us and not see criminals, to look at us and not see whatever TV tells them to see, or the government tells them to see. It hurts me that that’s still a thing, so I just wanted to [send a message that] these people that you don’t fucking care about, me included, we were once little teeny babies.”

Orion is showing her peers and listeners the beauty and potential of direct action, from protests to financial support. It’s something the music industry could take notes from. When the media and music industry flooded Instagram with black squares on Blackout Tuesday, an action originally intended as a show of solidarity with the Black Lives Matter movement, Orion voiced her frustrations with the seeming performativity of it all. “I feel like they are the ones that make movements like this trends, when they are absolutely not,” she expresses with a sigh. As the deaths of Black Americans are increasingly meme-ified for clout or other personal gain, it becomes yet more evident that social media—uncoupled from direct action—cannot save us.

Throughout our conversation, what struck me most was the seemingly boundless love Orion holds for people in this world. She is able and willing to express empathy for everyone—even those who oppose her. And despite the fact that those who continue to uphold racist and oppressive power structures likely don’t deserve the kindness she’s willing to provide. “It’s never too late for people to get educated on an issue,” she tells me. “I still have hope for [them], I still believe that it’s possible. They just need to open their hearts, open their minds and just really force themselves to see outside of their world, just for one second.”

It’s a gracious gesture that comes from her desire to resist hypocrisy. “I’m fighting people looking at me, judging me and then not knowing anything about me,” she says. “Deep down I’m like, ‘Fuck you guys. For real. Help us.’ But I can’t give that energy out because that’s not what I want to receive. And that’s on God.”

Orion’s words have since and will always be seared into my mind. Boundless love is possible—and we should be grateful for Orion’s willingness to never let us forget that.