Zora J Murff’s photography will have you questioning your beliefs

Zora J Murff’s photographs expose the complexities and competing narratives of American racism. His 2019 book, At No Point In Between, combines portraits and landscape photography with found images of anti-Black violence perpetrated throughout American history. One of the most thought-provoking inclusions is a screenshot of Walter Scott fleeing as an officer fatally shoots him in the back; an image that inverts the lens of scrutiny onto the medium itself—in what ways might images be used to reconcile Black freedom or further violate it?

The appropriation of found image also problematizes notions of ownership or property, as Murff—an artist with self-described “anti-capitalist” views—combines his own photographs with historical documents. It is nearly impossible (for this viewer, at least) to erect an intellectual scaffolding from which the photographs of Blackness are inseparable from commodity or labor when viewing Murff’s work.

Two of Murff’s photographs are currently on view in MoMA’s exhibition, Companion Pieces: New Photography in 2020. These works, originally part of At No Point In Between, Murff’s project that examines the racial dynamics of Omaha, Nebraska, grapple with ideas as old as America herself. What’s new is the photographer’s inclusion.

Alex Hodor-Lee: Do you work while you’re teaching or are those two things separate processes?

Zora J Murff: I get more studio work done when I’m not teaching. I’ve shifted my practice to working inside of my studio, making a lot of collages. It was something I started doing on my studio wall to get my ideas out and my mind moving. I’m getting back into that more deeply interrogative mode.

Alex: In so many ways—and I mean this in the best way—you don’t seem like a photographer. Do you see yourself as one?

Zora: [Laughs] I would say I’m an artist. Yes, I am a photographer. But at the same time I’m not. I’m also an archivist. I’m also not an archivist. I take those interesting aspects of the things I’m curious about. I think about how, by interacting with whatever it may be, I subsume pieces of it that are relevant or necessary for my work. 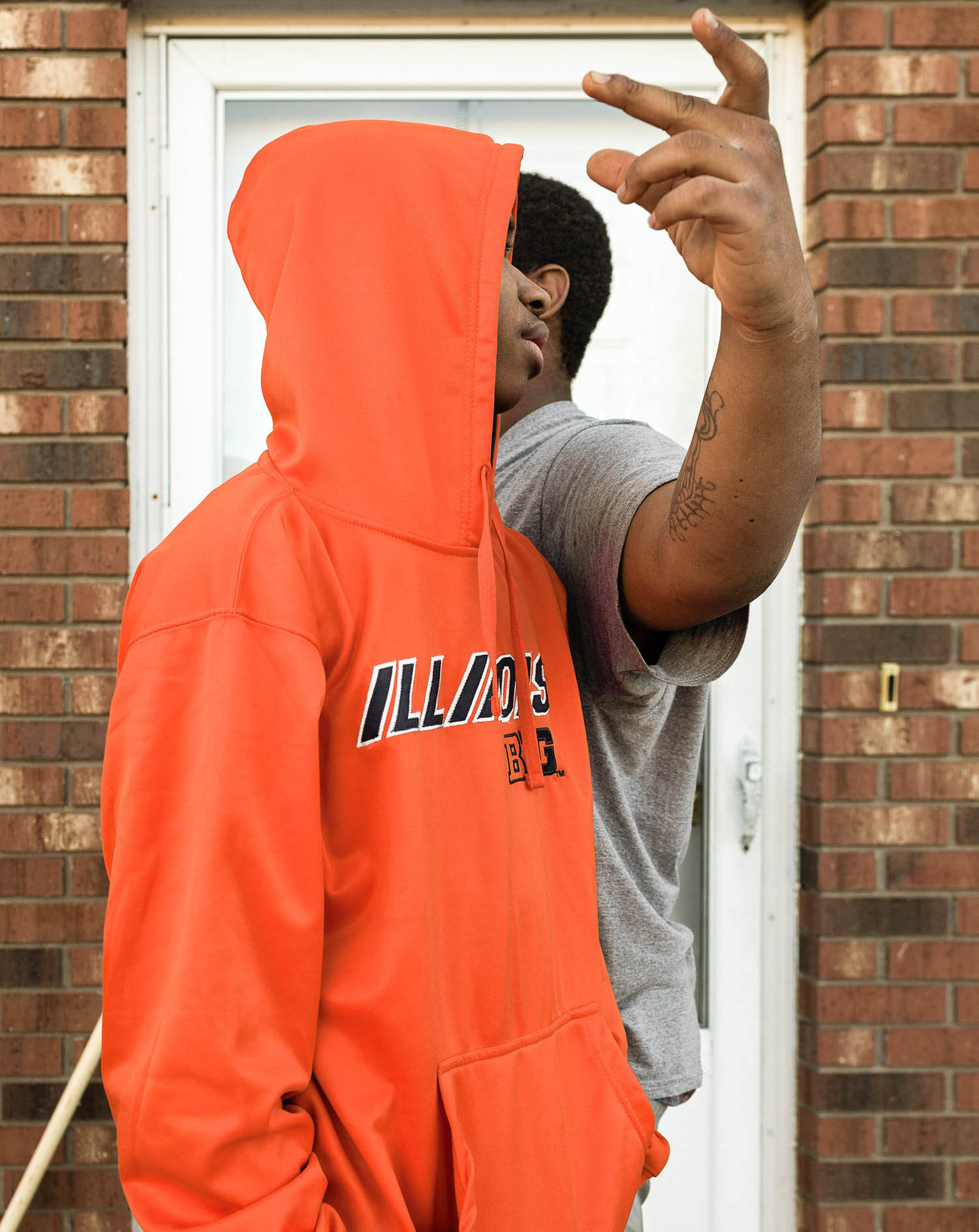 Alex: What was your first conscious aesthetic experience?

Zora: My dad had records. He would listen to music a lot. I just remember thinking that the sounds I was hearing were really important. I would get really focused on different parts of songs. We had a Gershwin record. I was completely and deeply obsessed with ‘Rhapsody in Blue.’ Those first notes [hums “Rhapsody in Blue”] were completely affecting for me.

“We’re inside of systems that do really nasty and tragic and brutal things to people. On some level, we all keep participating in them. What does it mean to participate in it and want to change it?”

Alex: Do you think there’s such a thing as good or bad aesthetics?

Zora: It’s all relative. [laughs] Maybe people are misguided in the aesthetics they employ? Good or bad art? High or low art? Art with a capital A? I don’t know if I’d say there’s ‘good’ or ‘bad’ inherently. What does exist are privilege systems that create values meant to continually support those in positions of power. 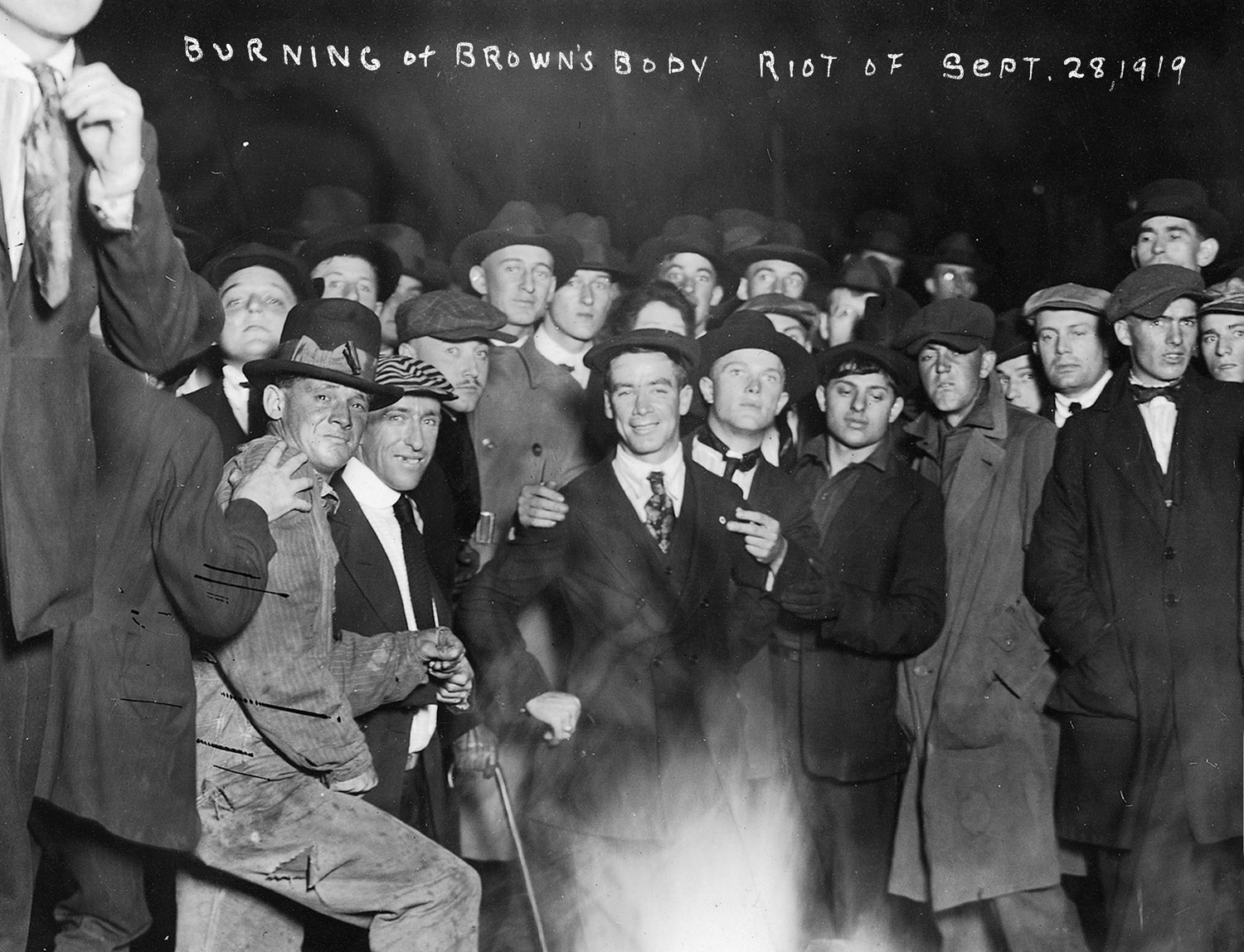 Alex: Once you put your work out into the world, do you hope it lives in a museum or are you as happy with it being consumed on Instagram?

Zora: If people are looking at and engaging with the work, I’m satisfied. I would argue that wherever the work ends up is an appropriate venue; Instagram, museum, gallery, etc. Some of my work was collected by the Duke Center for Documentary Studies, a specific documentary archive. In that space, a student, an artist, a scholar all have the opportunity to interact with the work. [My work is] always about creating an opportunity for [a viewer] to question their own thoughts and beliefs. 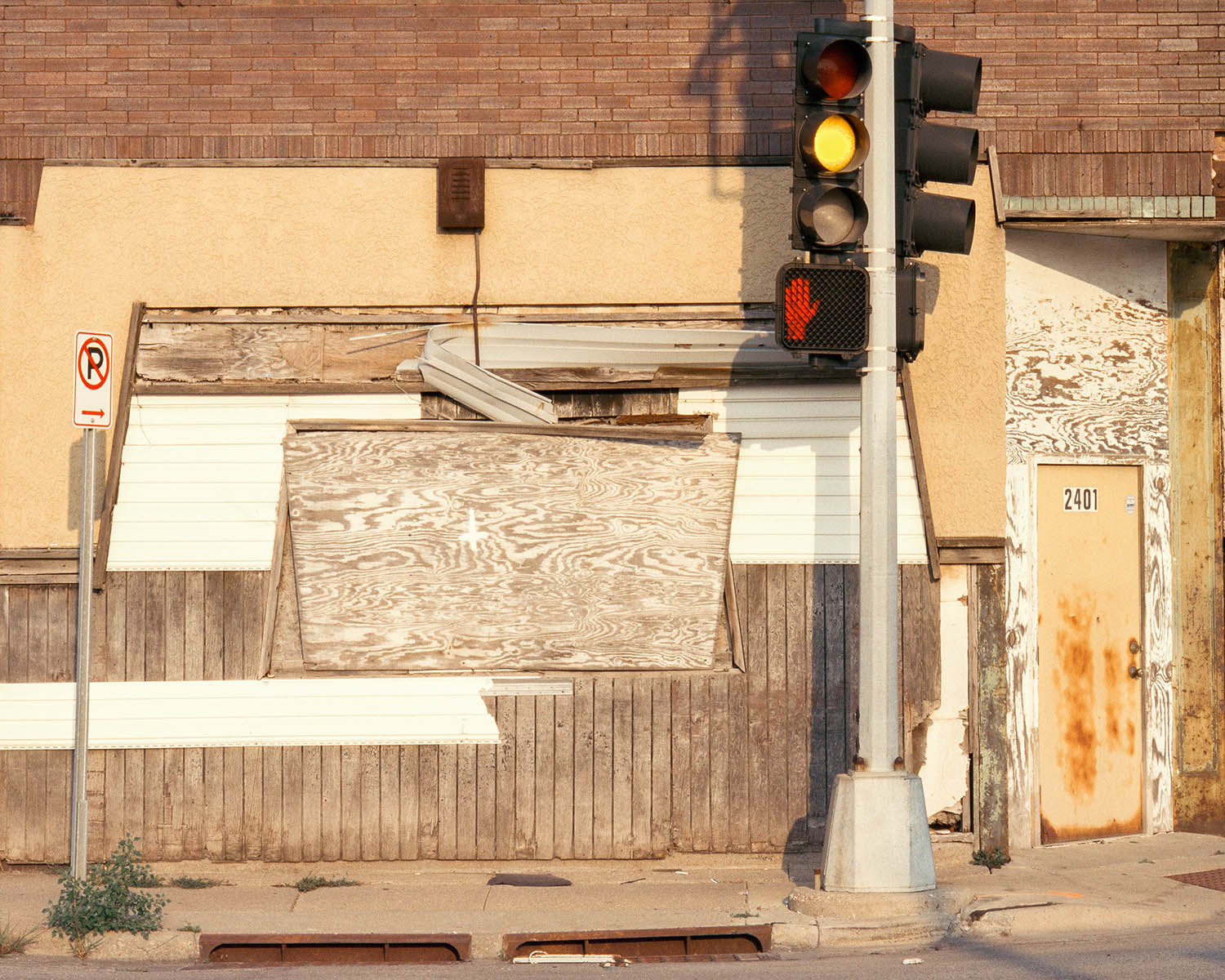 Zora: Isn’t it obvious that they still matter? We still support them by showing our work. What feels different is that people in power [at these institutions] are being asked to show their receipts. Very seldom are powerful people held accountable for their bad behavior. Revolutionary movements like Black Lives Matter or MeToo demonstrate how tired everybody is of this bullshit. This is about trying to separate ourselves from the individualism that we were all sold. We believed that we held all of the answers to our own destinies. All that engenders—in my opinion—is environments where people only look out for themselves. We’re inside of systems that do really nasty and tragic and brutal things to people. On some level, we all keep participating in them. What does it mean to participate in it and want to change it?

It’s a question I’m trying to answer for myself. Being in the [MoMA] new photography exhibition feels like a big deal. What comes along with that is considering my own striving for symbols of success; my own participation in capitalism, while holding anti-capitalist views. It’s a continuation of this endeavor I seem to be committed to: how can we use images to challenge our beliefs.

Alex: In your work, the visuals are inseparable from ideas and language, especially Corrections and At No Point In Between. There are so many limits on the medium of photography—trying to get a complex idea across through a 6×7 centimeter frame. Where do you start? 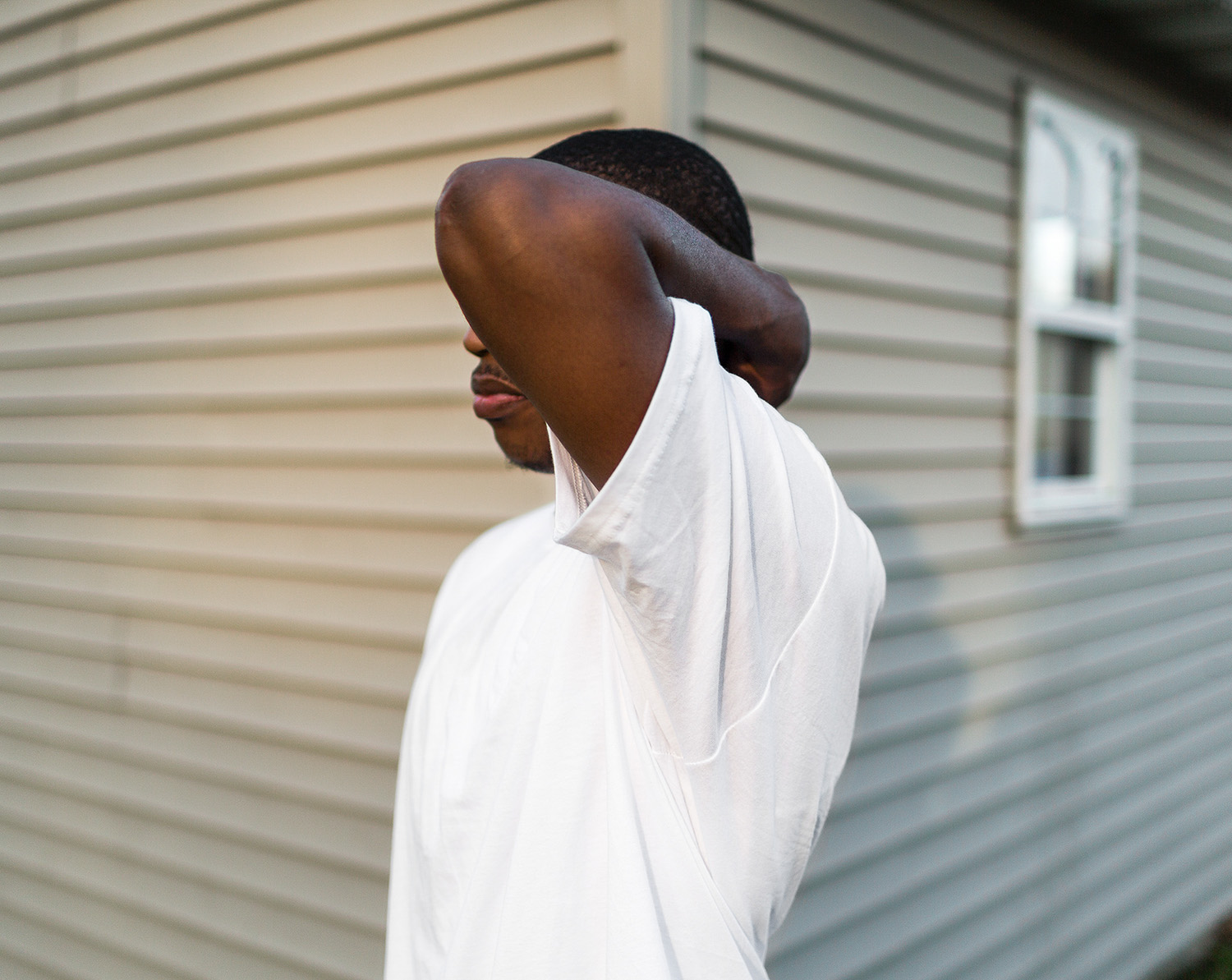 Zora: In Corrections, there’s a photograph, Kenny at 19. That was the first picture where, in the moment, I clearly understood my intentions. I was completely aware of the technical aspects to accomplish the image. That was my ‘birth’ as an artist, so to speak. My understanding of the project got richer over time. I was simultaneously learning what it means to be engaged with an audience larger than my classmates. All of it was a culmination of my lived experience working with those kids, making pictures of them and the environments they live in. It was digging through archives at the detention center and looking at documents they made as a part of the rehabilitation process. I learned to think more critically about how social phenomena could relate to aesthetic expression, and in that make connections to systemic inequities. That I realized much of this while employed in the juvenile criminal justice system provided me the opportunity to locate and implicate myself within the system. That was crucial to understand. 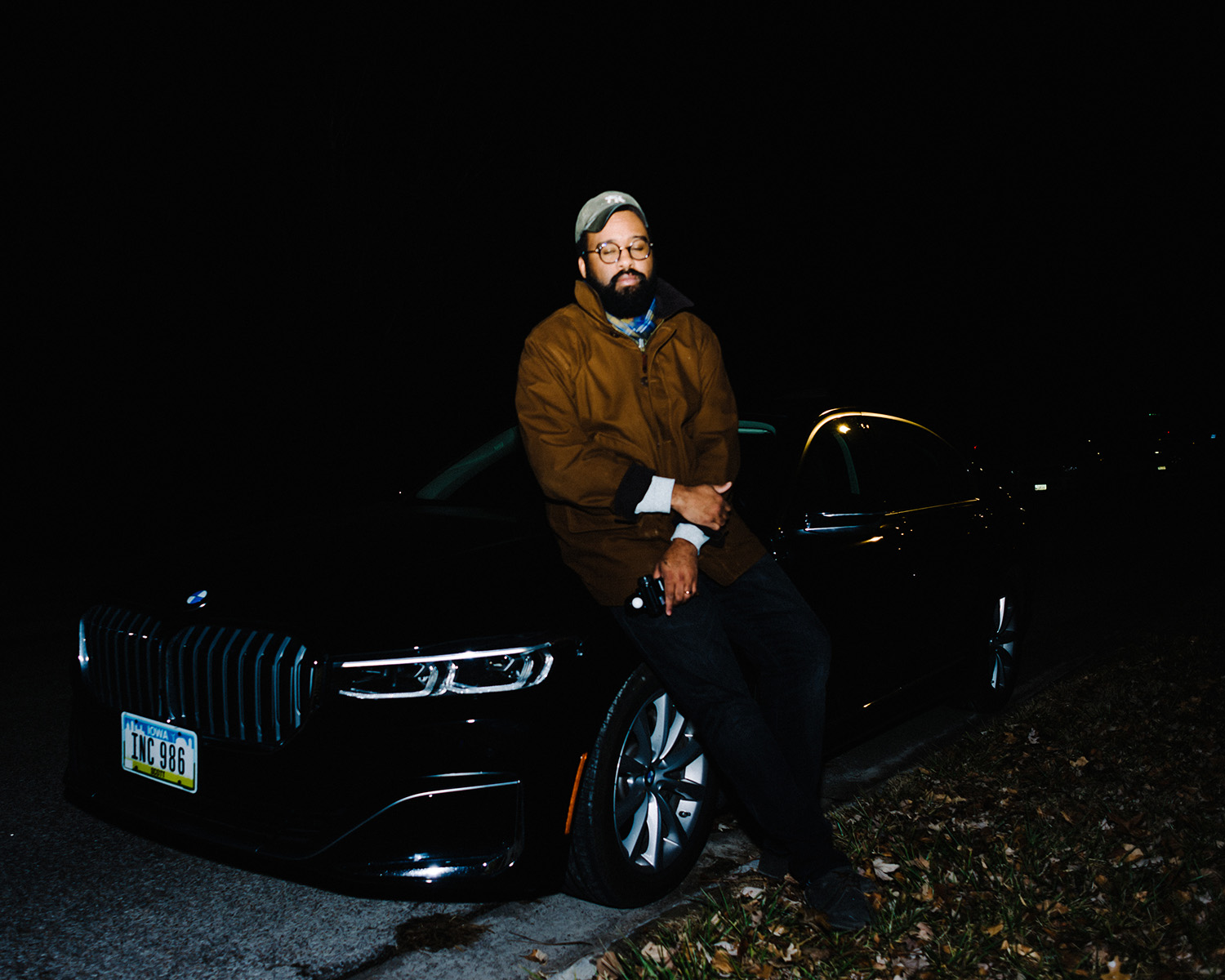 Alex: The self-portrait. You in front of the BMW.

Zora: This photograph, and that moment, is me implicating myself once again.

This ties back in well with the discussion we were having before [about] implicating oneself within these systems. That’s what that photograph, that moment, for me was. [My wife and I] rented a car. We went to the Enterprise and there was this fucking 2020 BMW 7 series. Nicely washed, sitting out front. Jokingly [I said to my wife], ‘Hey, babe. Make them give you that car.’ I got home and of course the BMW was sitting there. She did it. We were on the bypass on our way out of town. This white dude in a Volvo drives past and he slowed down, he looked at the car, then he looked at me. And he just keeps looking at me. He looked forward and zoomed off, then he slowed down to keep pace with me, looked at me again, and then he jetted off and was gone. The rest of the time we had the car white people literally could not rectify in their minds: me driving that car. They were super confused. Flummoxed. That idea: what that car symbolizes. Who gets to drive that car? Obviously, white people don’t think that’s me.

“Is Blackness inextricable from commodity?”

Alex: Is it an interrogation of your own materialism? Your relationship to capitalism?

Zora: Totally. I just took a job as a professor, and I’m experiencing an economic stability I never thought possible for myself. I’ve had to spend time rectifying that for myself; seeing the emptiness at the end of material pursuits. That’s where that particular photograph comes from. There’s deeper things, like BMW being used as an acronym for a pejorative against Black people. I also titled it after Hippolyte Bayard’s Self-Portrait of a Drowned Man. That wasn’t an original intention, but I happened to see the photograph as I was writing a lecture for a class, and I thought, ‘Holy shit, that’s genius.’ His portrait was about being slighted out of his success. I often look for that in my art, ways to take something and fold it back onto itself. 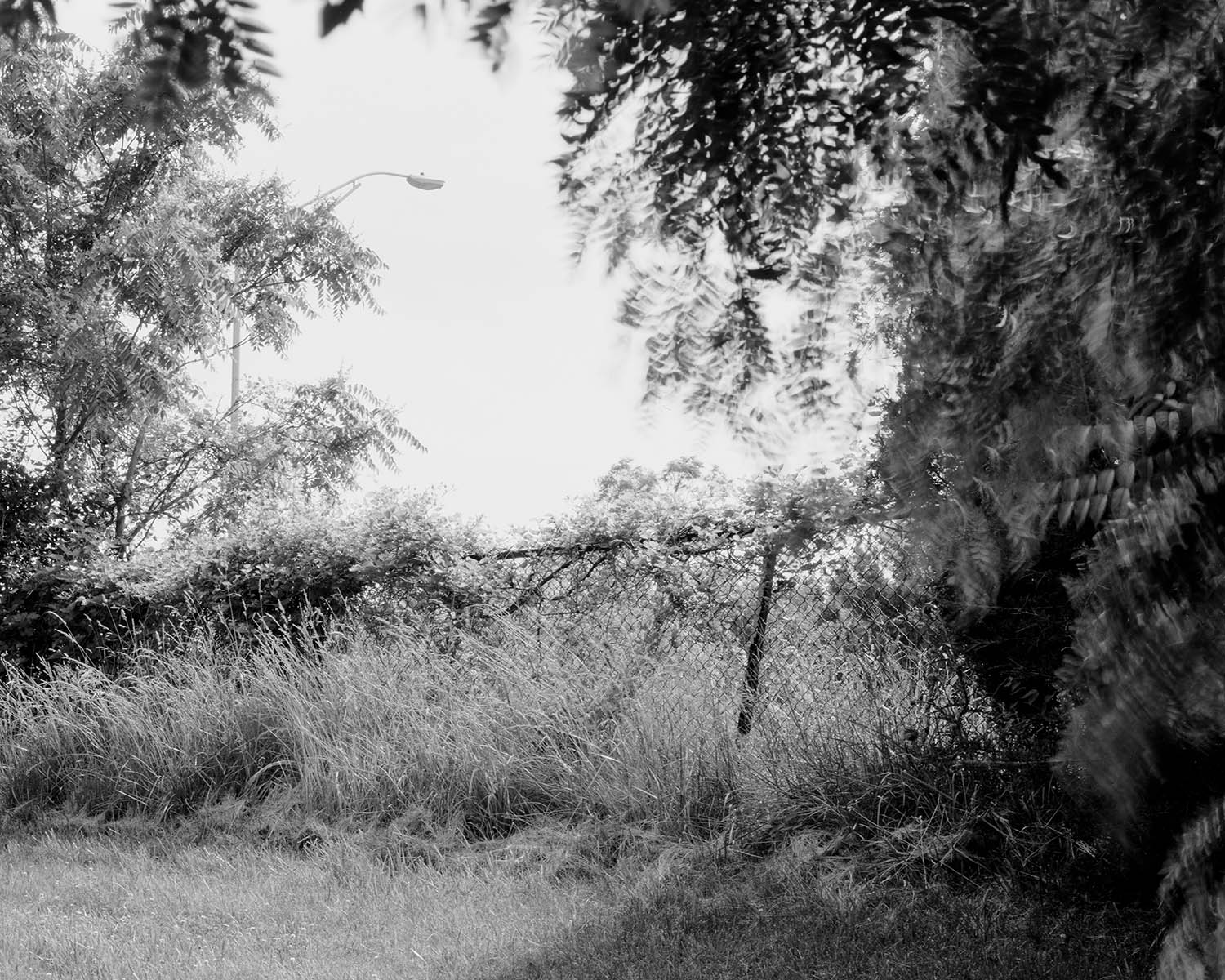 Alex: That feeling you had when people were looking at you in the BMW. Do you ever feel that gaze as a photographer? Do you see yourself as being an artist or Black artist?

Zora: It’s a complicated experience. One I’m still trying to learn my way though. Is Blackness inextricable from commodity?

After the murders of Breonna Taylor and Ahmaud Arbery and George Floyd, my phone started ringing a lot more. My email got a lot more full. Organizations put out solidarity statements and tried to find the closest Black person they could bring in. It’s an experience I’ve had as a Black person living in predominantly white environments.

Because of belief in difference, I am seen as a commodity in some way. 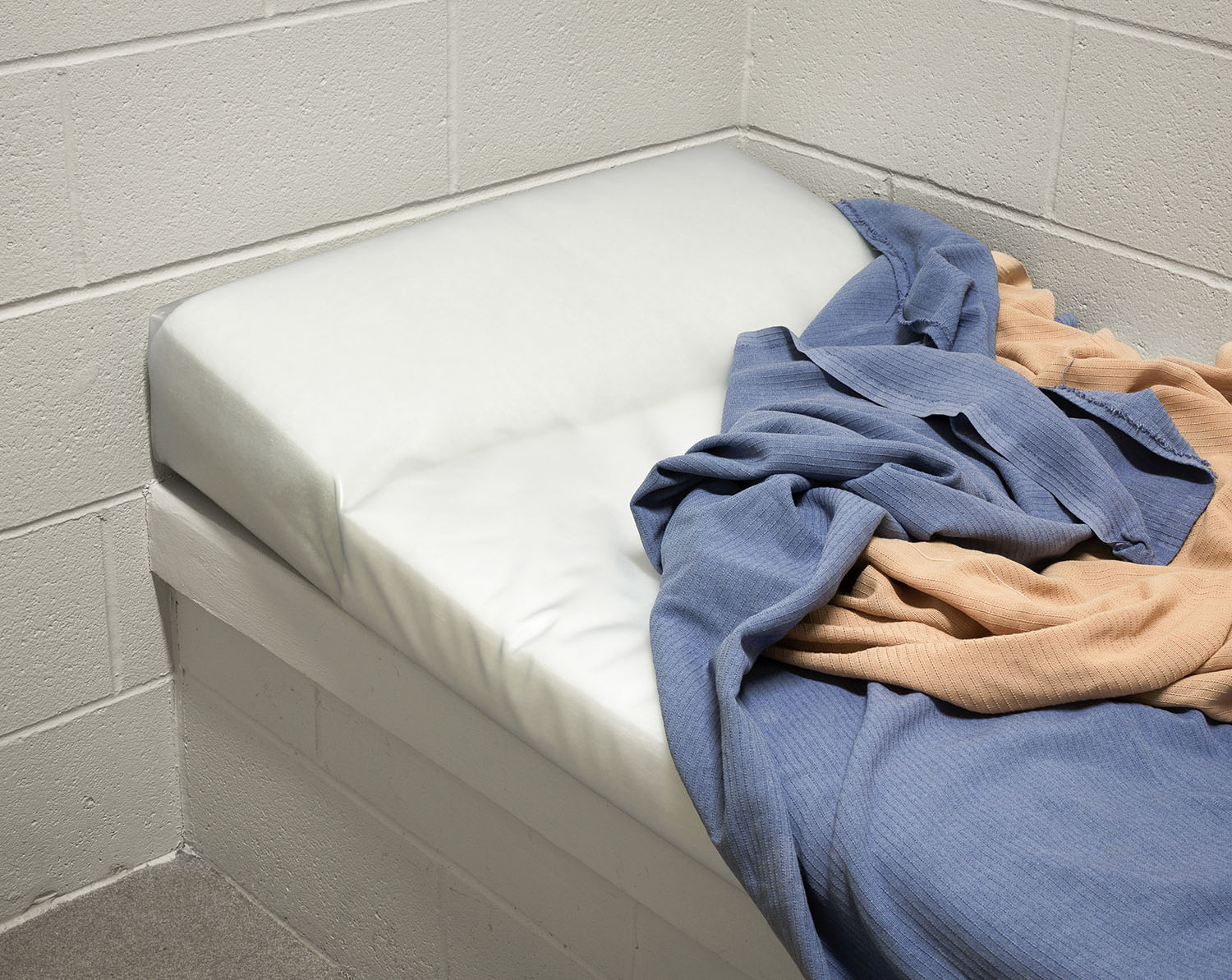 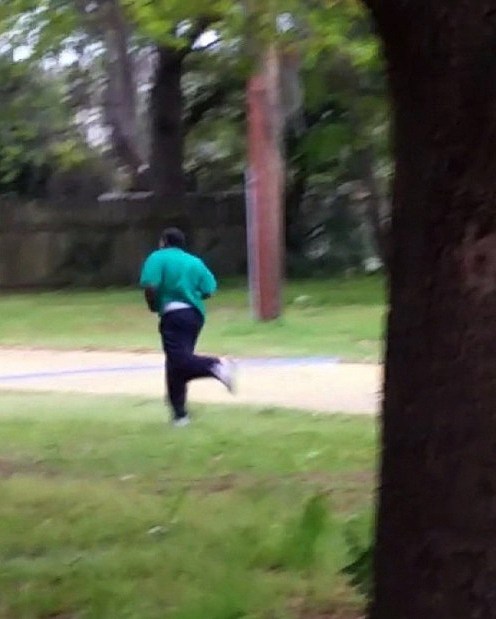 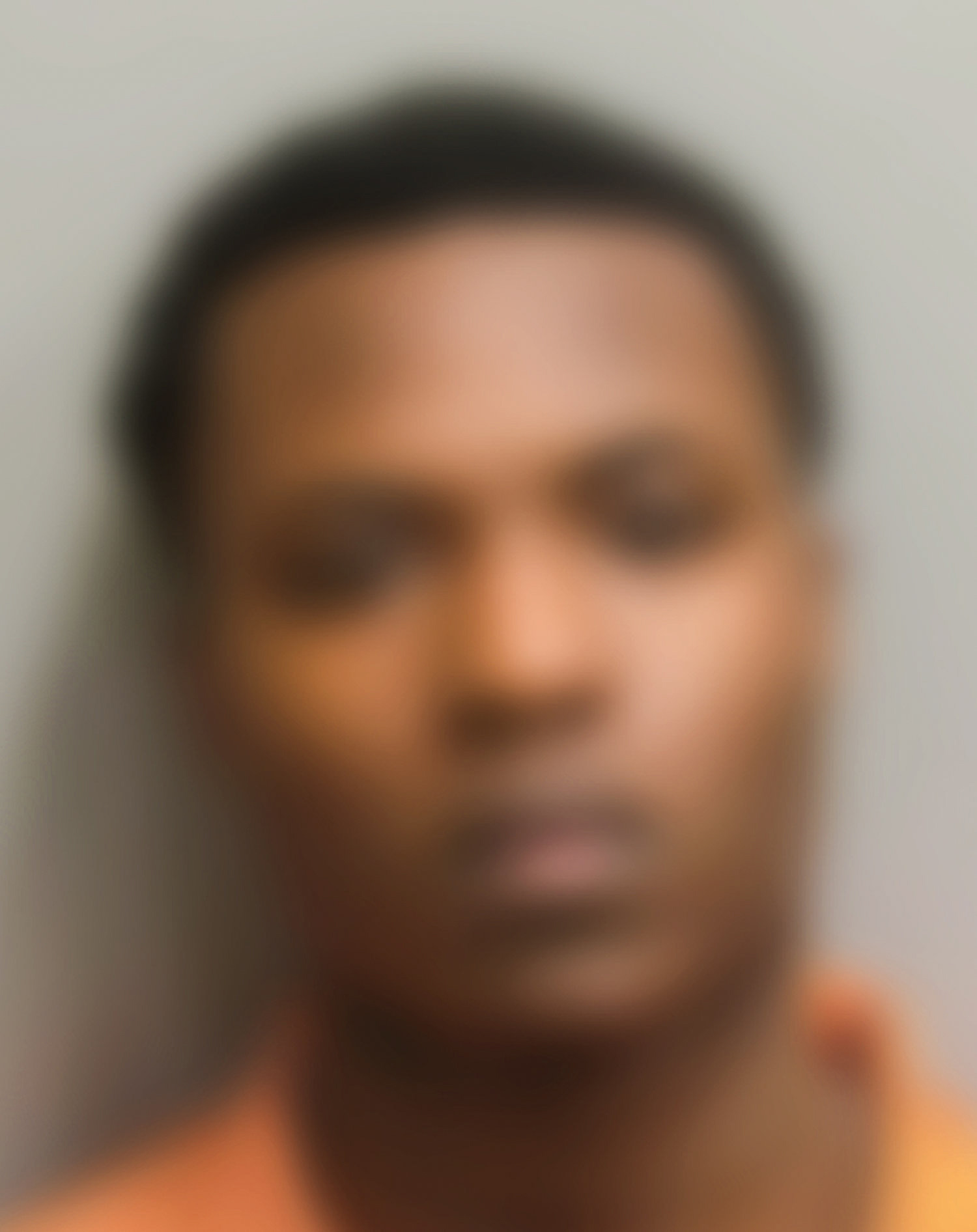