Following the 2007-2009 Great Recession—a different type of global pandemic—the New York Times declared, “The sun never sets on the runway.” It was easy to make such a stark declaration with social media in its infancy and the world of global commerce still (mainly) devoted to brick and mortar retail. And yet, since its inception, the fashion show as an exhibition and institution hasn’t changed all that much—catwalks, boys, girls, dresses, suits. As a literal pandemic wanes into flattened curves across Europe, and mandated social distancing becomes the norm, fashion houses have scrambled to reimagine this formula. An interesting question now: are we witnessing a Darwinist evolution in fashion? Enter Prada. 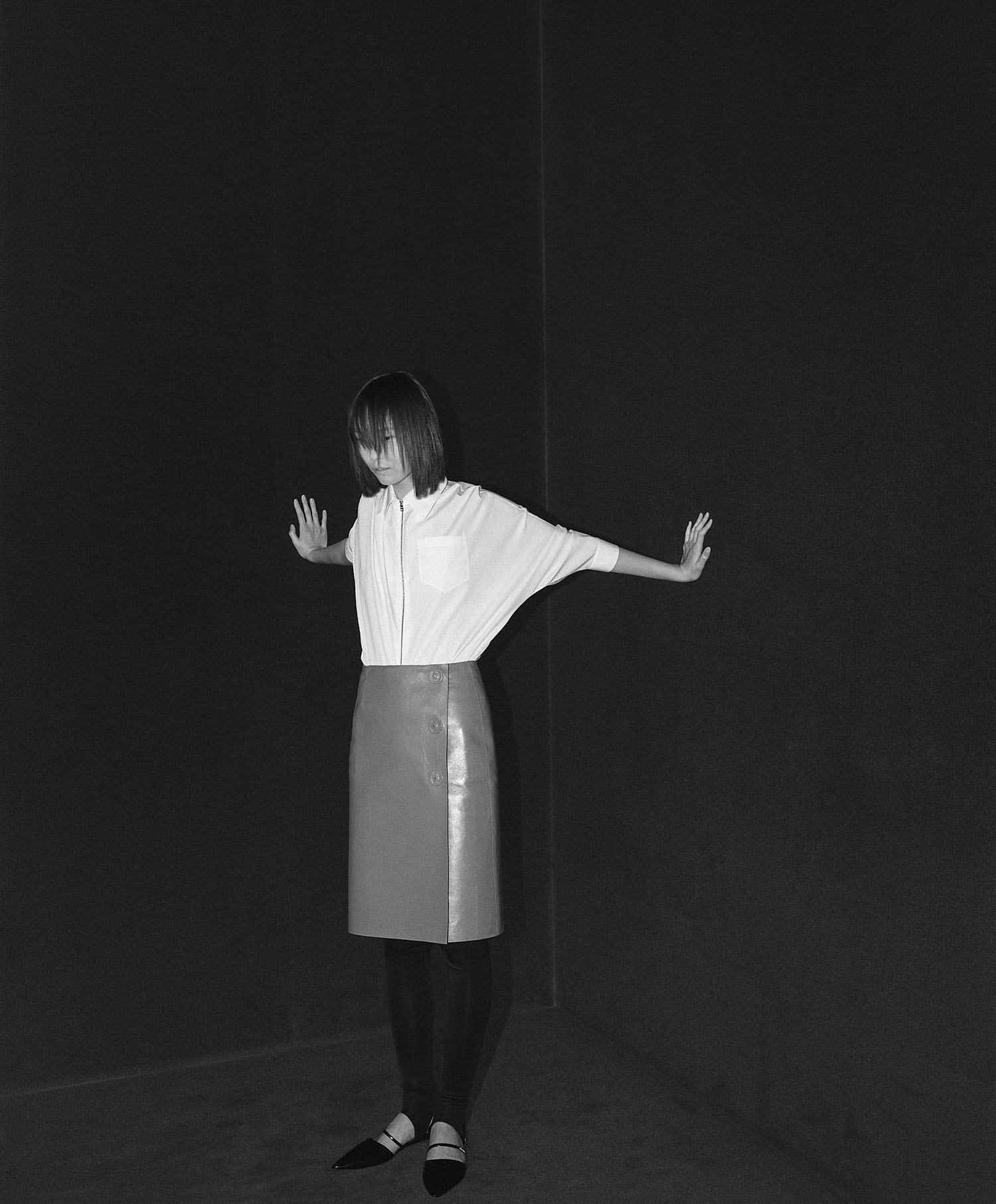 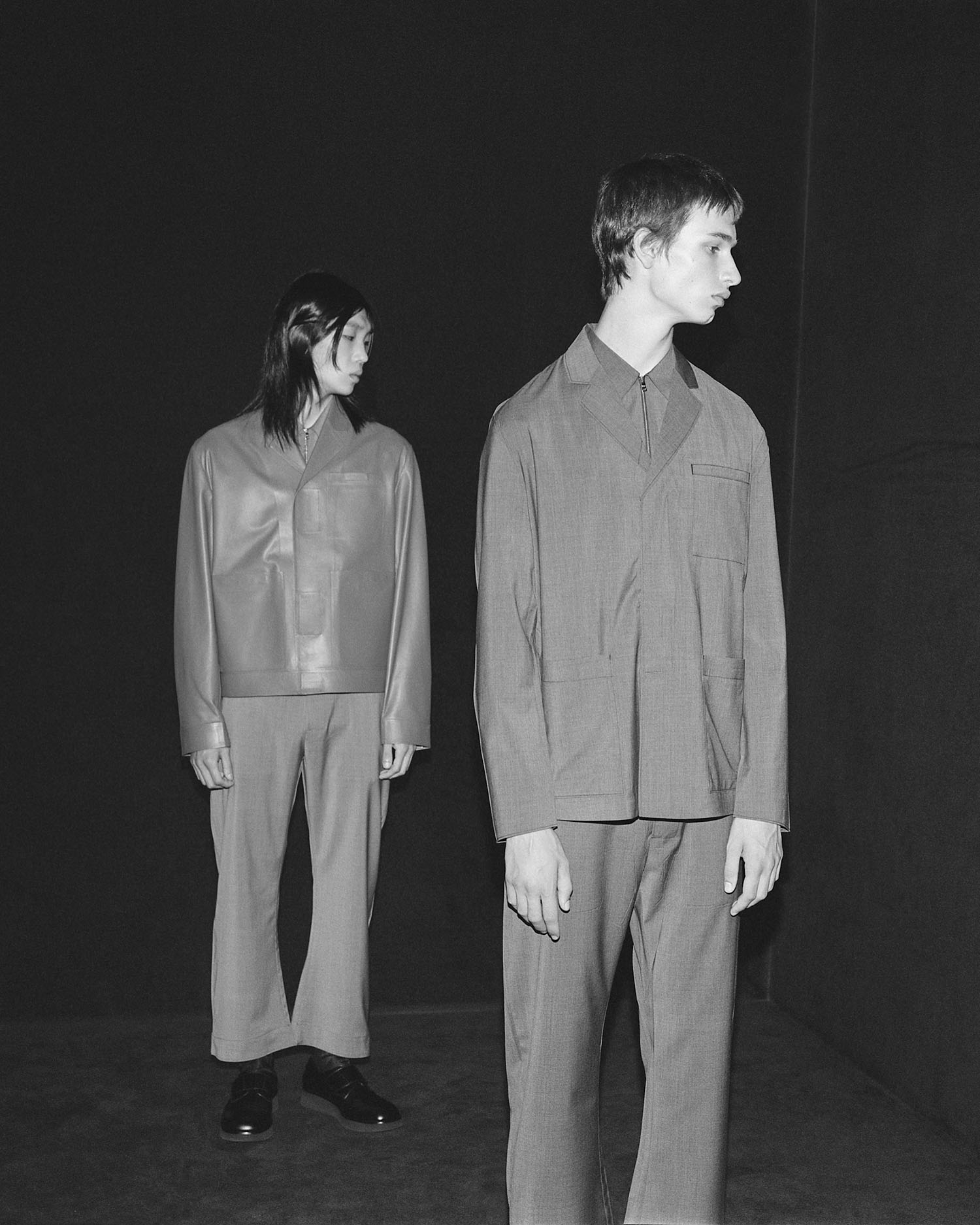 While the stylistic and sartorial discretions of the brand’s latest men’s and women’s collections are very much consistent with designer Miuccia Prada’s long-standing fidelity to minimalism and modernity, the medium through which the message was delivered was unlike anything the brand has undertaken before. Prada enlisted five artists to photograph the collection, then presented the photographs in an 11-minute video divided into chapters. Think about that—a physical fashion collection, digitally distributed via still image and video, borrowing from book format, shot in the past, and streamed live, to be consumed in the future.

The show, appropriately titled: Multiple Views SS21: The Show That Never Happened, is captured by by Terence Nance, Joanna Piotrowska, Martine Syms, Juergen Teller, and Willy Vanderperre—an effort, from Prada’s perspective, to include a multiplicity of interpretations. “Prada—and fashion—seen in multiple views,” a press statement reads. 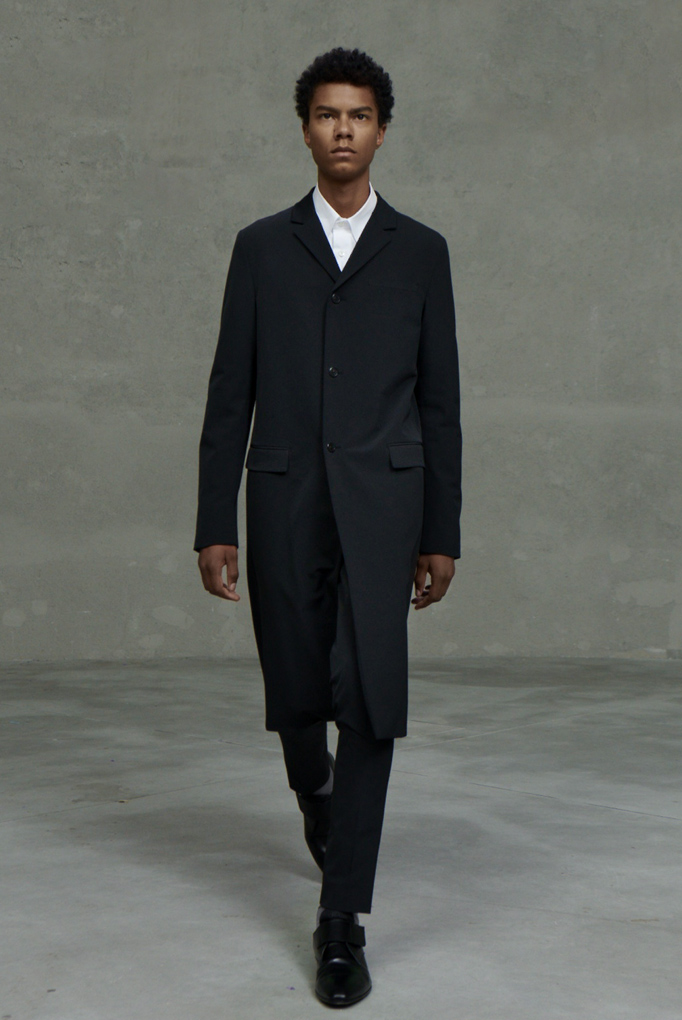 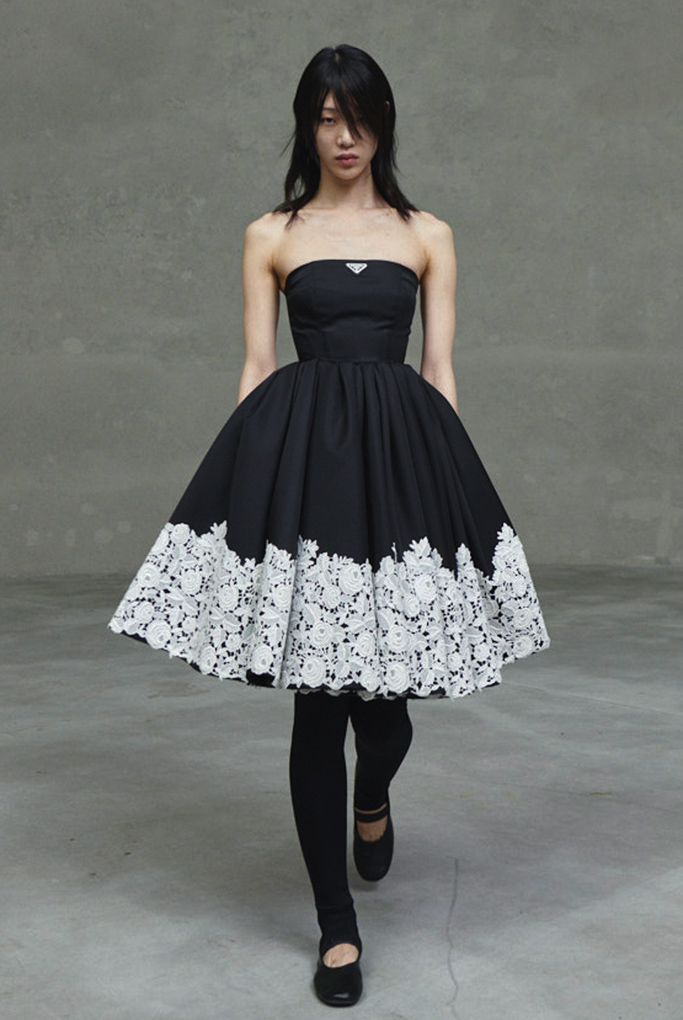 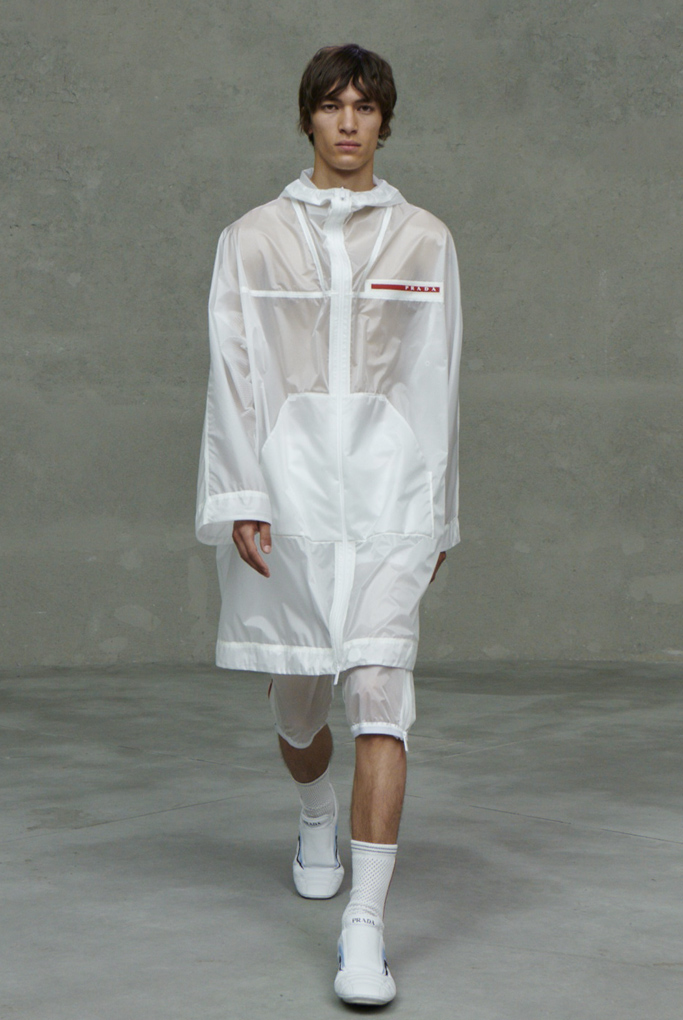 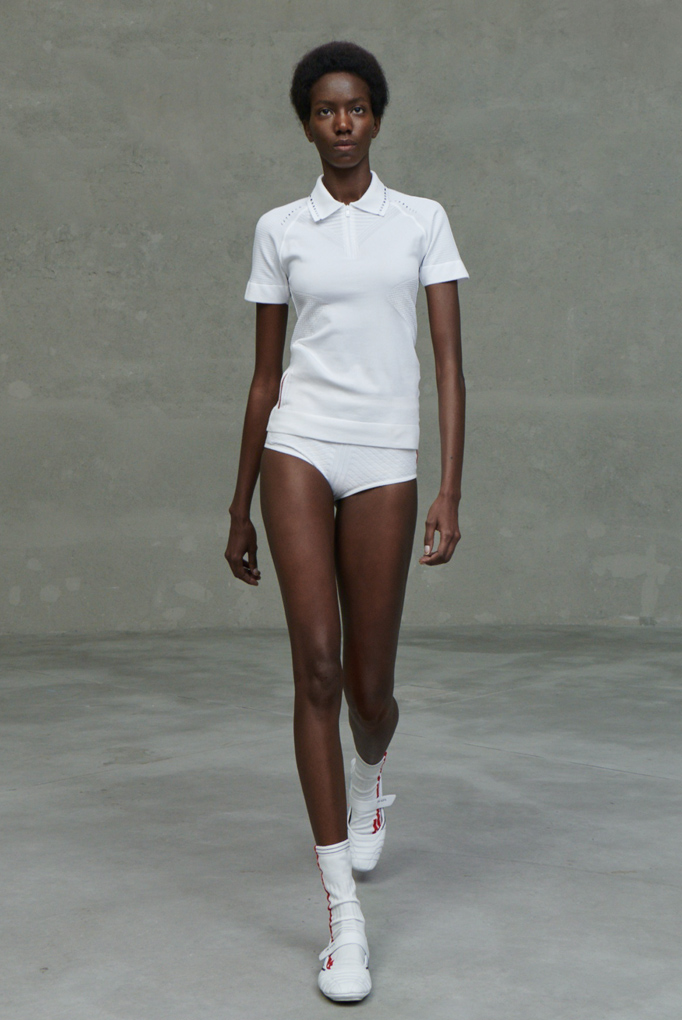 The collections themselves are also forged from postmodern contemplation. Prada isn’t so concerned with fashion’s what and how. The question this season’s Prada tackles is why we wear clothing—and while the answer is not aesthetically diverse (black, white and gray tones dominate) it runs the gamut in utility, ranging from formal suits to movable athletic wear to underwear.

It’s unclear whether this sort of digital fashion show is a harbinger or a blip in the trajectory of fashion’s evolution. With the runway left in the shadows this season, one wonders: is the sun finally setting or is it just beginning to rise? 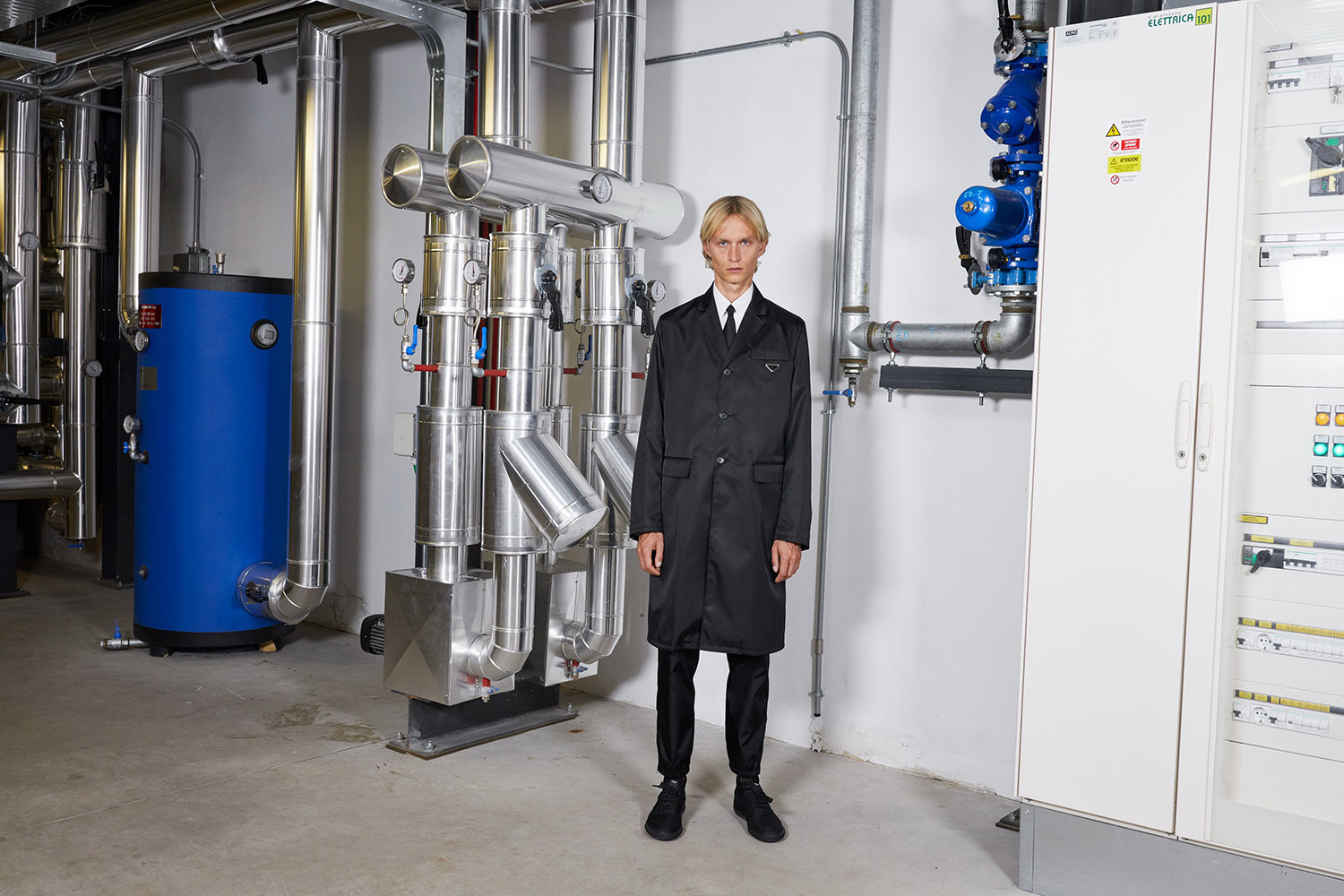 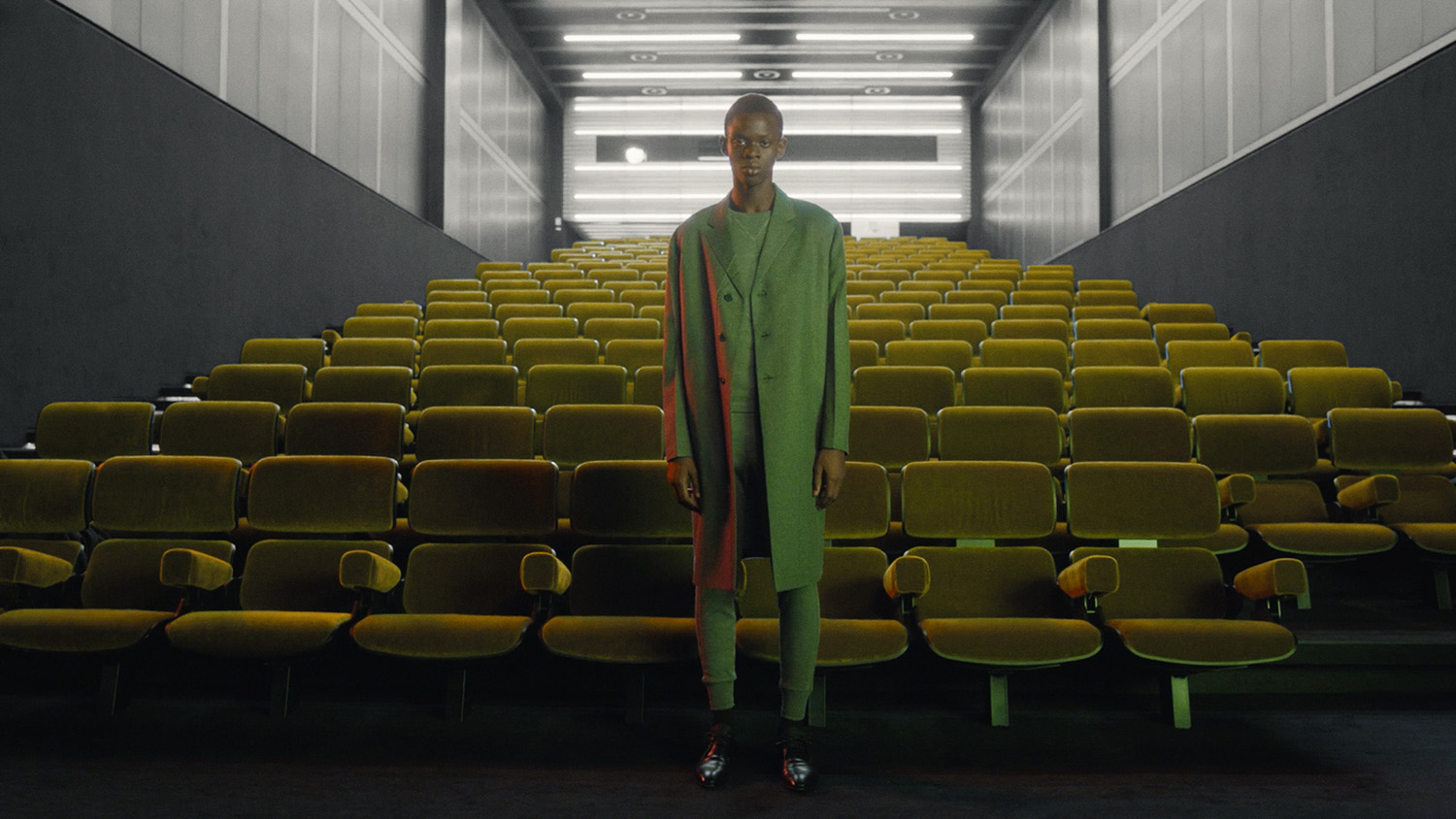 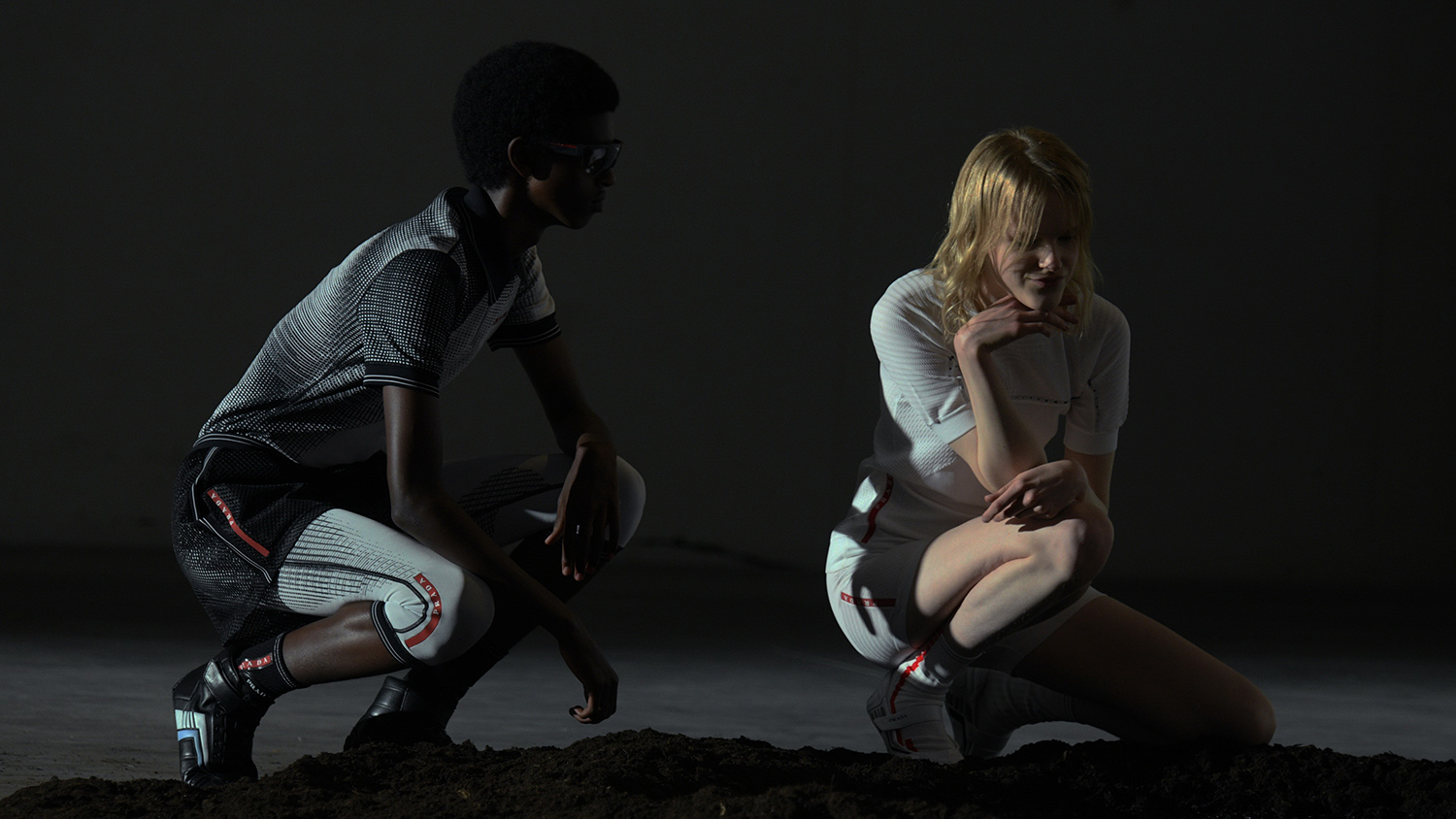 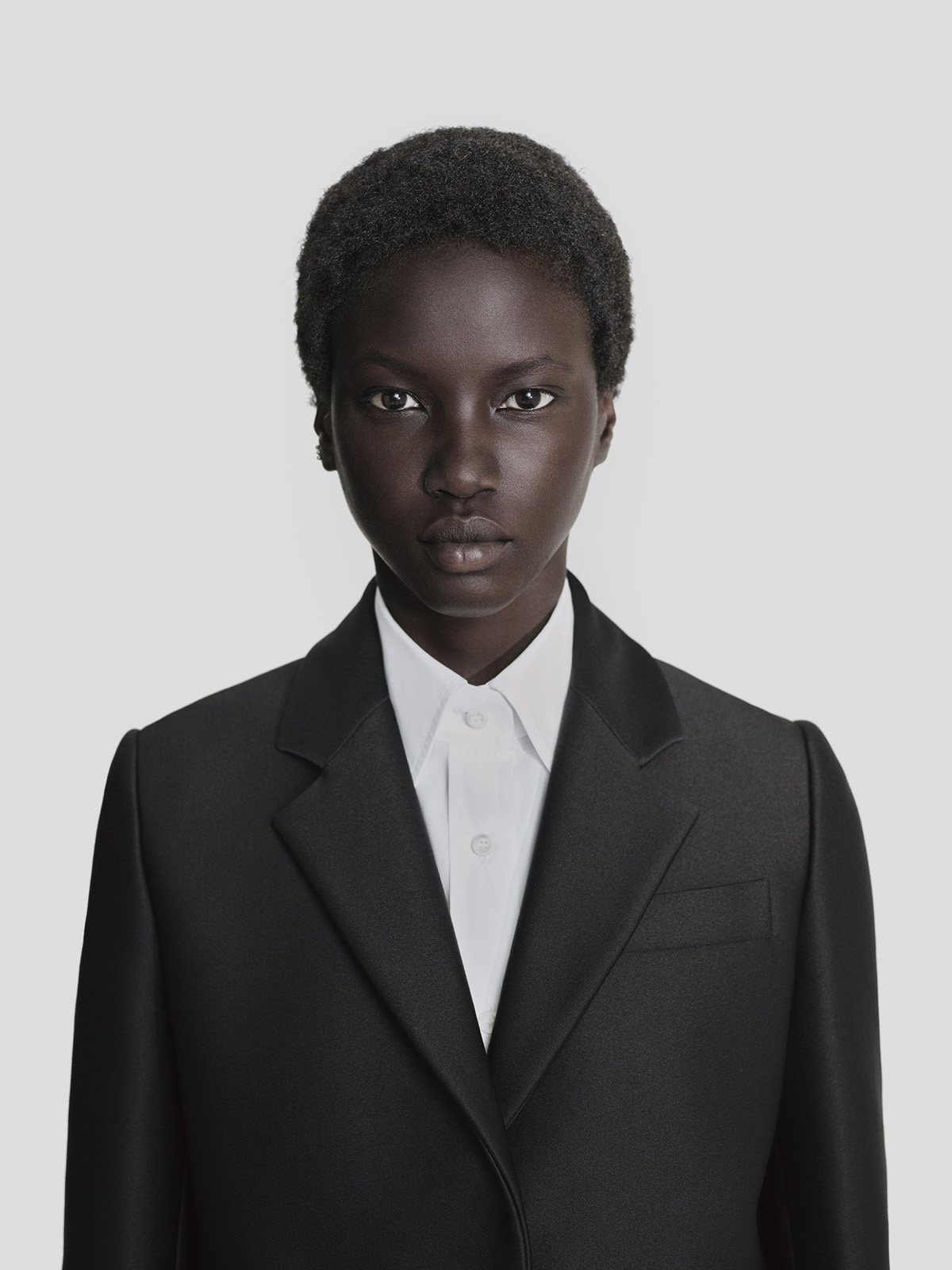