Photographer and Document contributor Willy Vanderperre’s list of collaborators reads like a humblebrag of fashion’s upper, upper echelon—Raf Simons, Dior, Prada, and Jil Sander are just a few of the brands he has shot campaigns for—and a flip through any art-skewing publication likely finds his portraits of seraph-like youth.

Starting today, Red Hook Labs presents selection of new, soon to be published, and personal work from the artist’s vast and ever-expanding archive. A number of limited edition items will also join the series, including t-shirts, tote bags, posters, stickers, patches, buttons, and temporary tattoos, a decision that stems from the photographer’s desire to share his work with the larger public. “I really want my images to be attainable for everyone who is interested,” he says. Like many, Vanderperre is inspired by youth and, in particular, the redemptive power of popular culture. It is for this reason he has translated his work into the kind of memorabilia typically found at a concert venue. “We picked from that [culture] and produced these items. Not as merchandise, although you could refer to these kinds of items in that sense. No, here the limited edition items are all numbered and signed and featured in the show.”

A studio space and school, Red Hook Labs’ mission is to establish and sustain a creative community in its developing neighborhood in Brooklyn. Founded in 2015 by Jimmy Moffat of Art + Commerce, the venue provides access to photographic equipment, ample studio space, as well as a number of educational classes to youth in the surrounding area with the hope of inspiring the next generation of creatives. “The story behind the Lab is one [that] I like a lot and that I relate to—the way Jimmy has created this space for youngsters that he teaches,” says Vanderperre. “Without sounding too corny, at the end it is all about sharing. Sharing your world, your stories.” 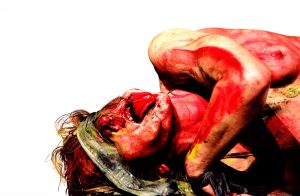 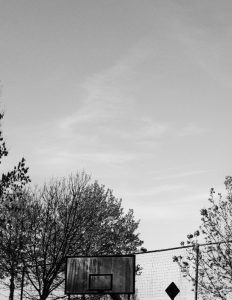 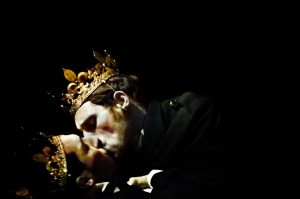 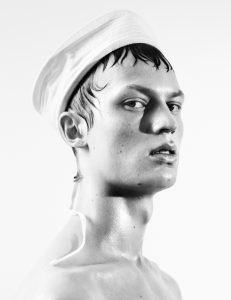 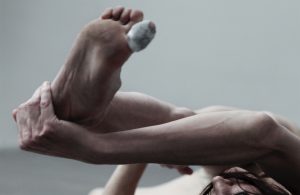 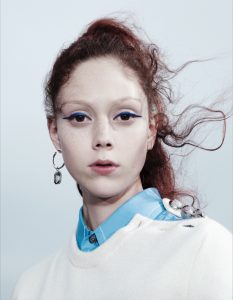 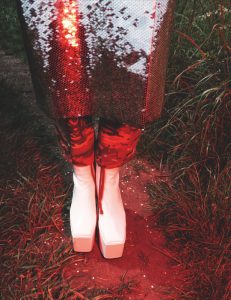 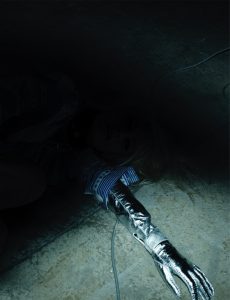