Through silk patchwork, lacy lingerie tops, and glittery bows, the designer fleshes out the full potentiality of the shape.

Geometric shapes and cuts frequently fuel designers’ inspiration. It is not so common, however, for a single shape to preoccupy imagination as thoroughly as triangles have for Christopher Kane. Salient to his Fall/Winter collection, triangles were featured in every look through a myriad of forms. Sometimes they were additive, materializing in silk patchwork, lacy lingerie tops, sharply defined collars, and glittering bows. Other times, they appeared reductively by way of cutouts in white cotton shirts and bibs.

Examining Kane’s collection, one senses that he set out to master the shape, challenging himself to fully flesh out its potentiality. He certainly succeeds in this endeavour, demonstrating just how much can be done with a hyper-focused idea. Of course, triangles are not as simple as they appear—they are heavily symbolically-laden. Christian iconography such as the Holy Trinity and the Eye of Providence come most prominently to mind.

This was not lost on Kane, who, in an overt nod to Christianity, superimposed a triangle onto a graphic t-shirt of Cranach’s painting Adam and Eve. The famous story of temptation and mankind’s fall from grace receives a subversive recontextualization when situated amidst the collection’s sly sex appeal. After all, nothing is sexier than subversion—especially when ushered in through a seemingly innocuous conduit. 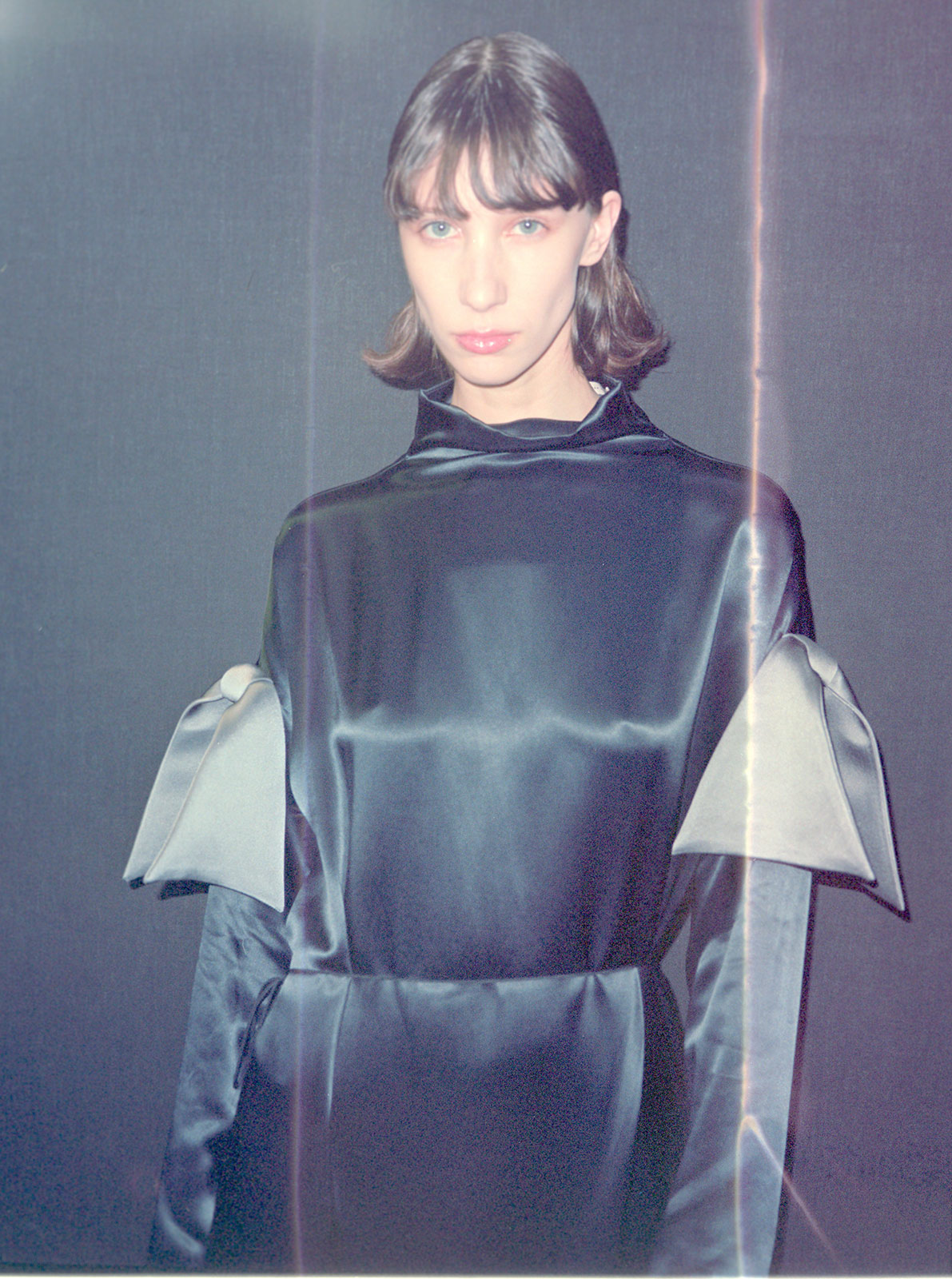 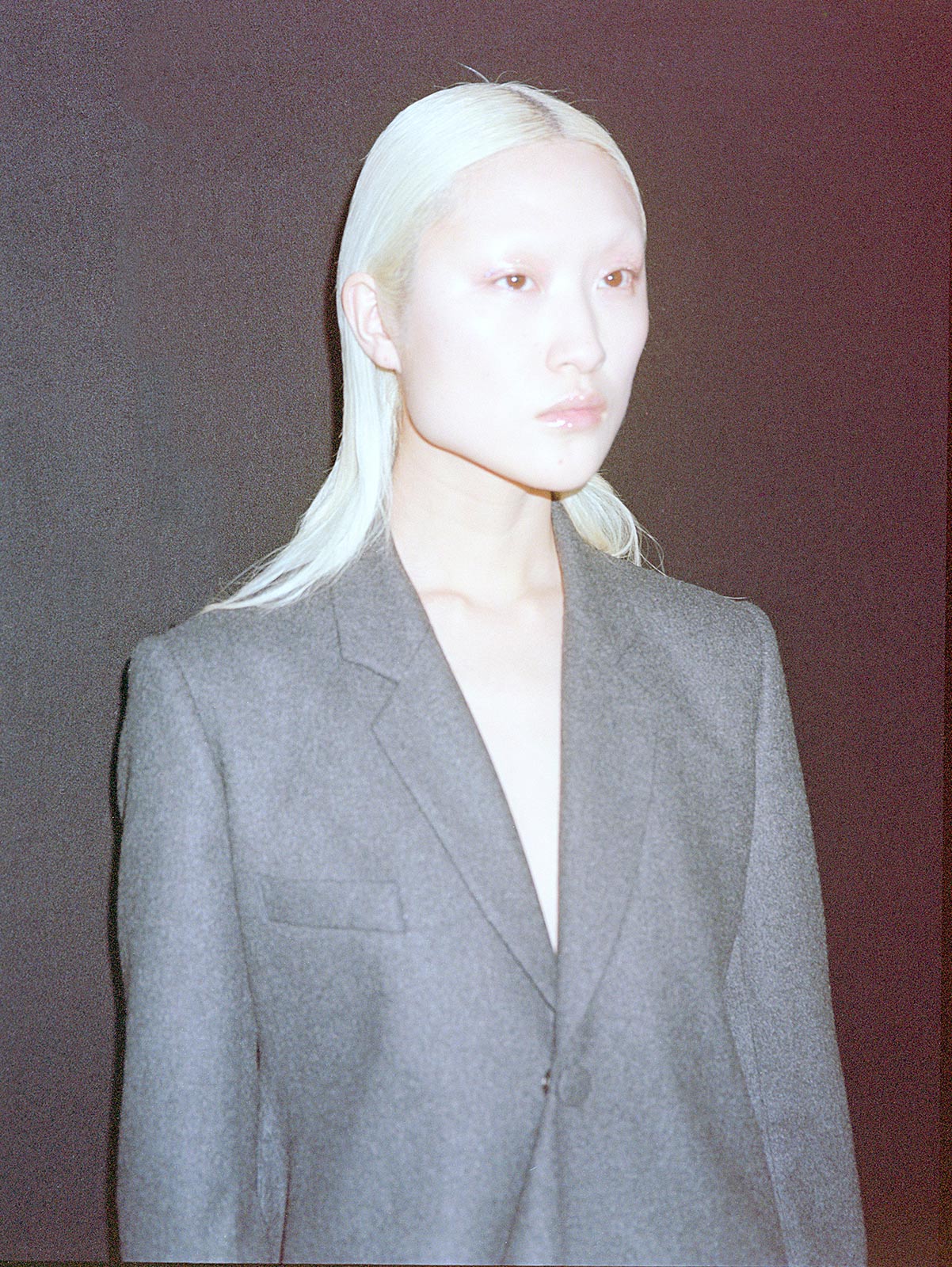 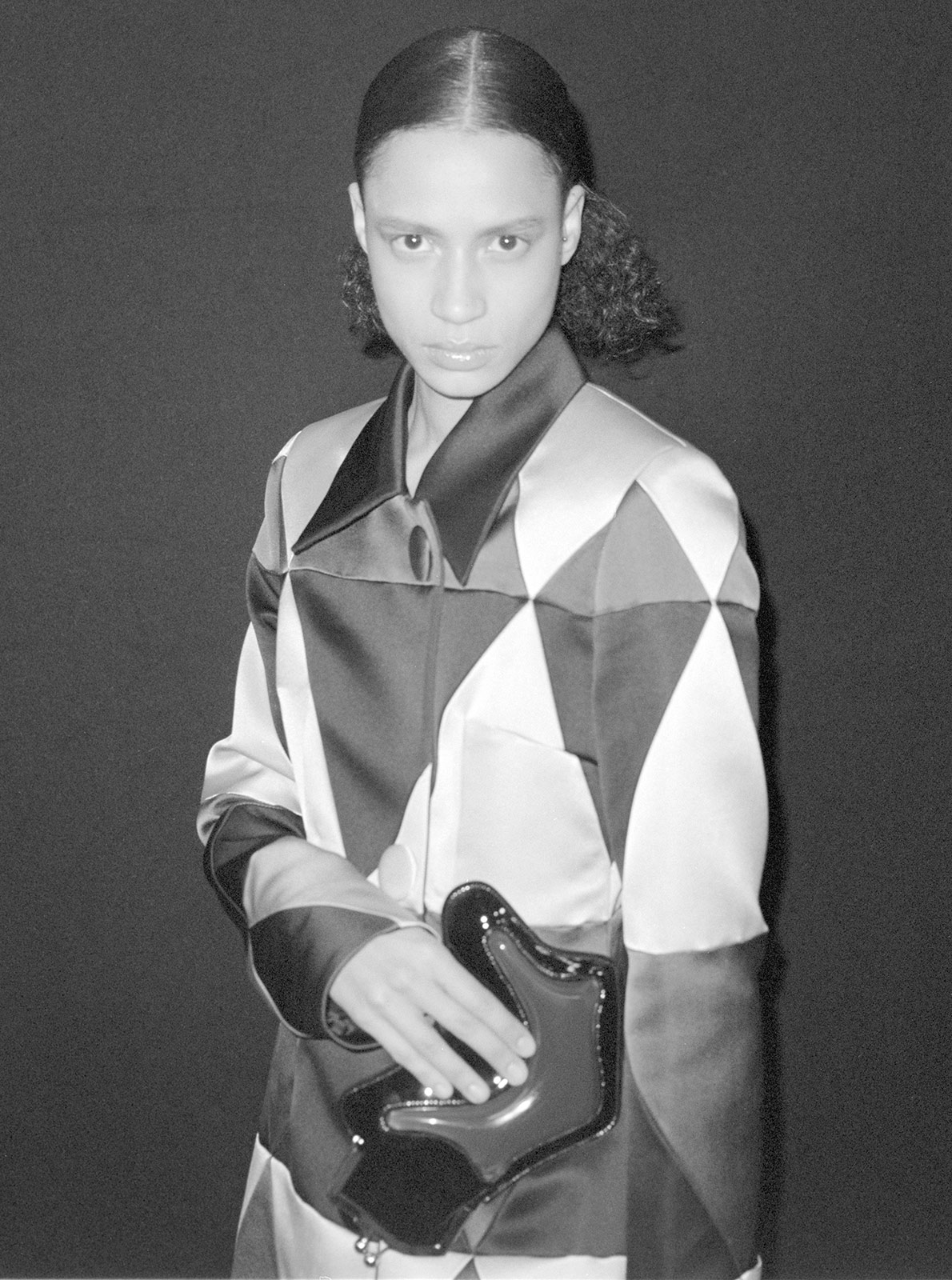 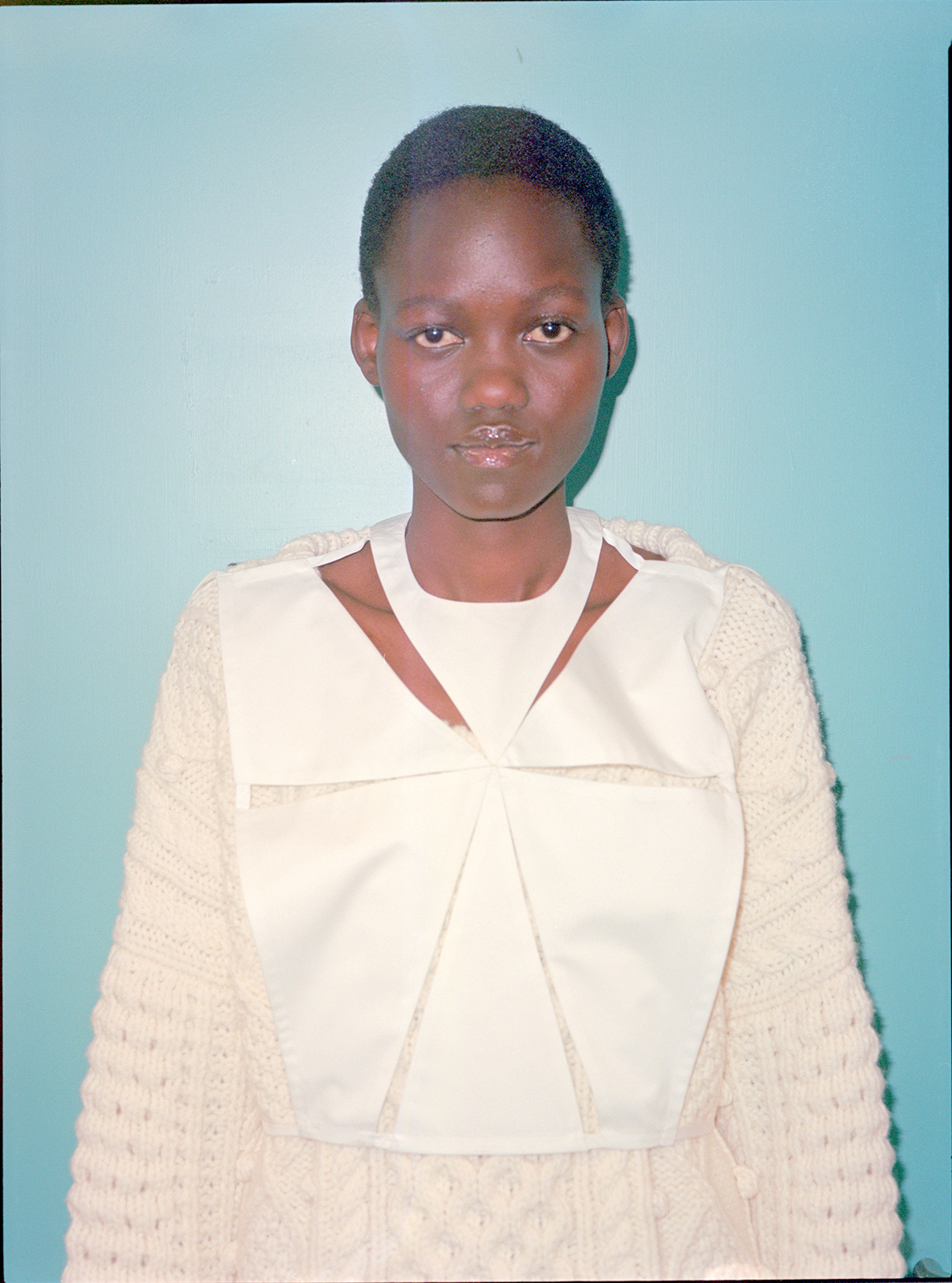 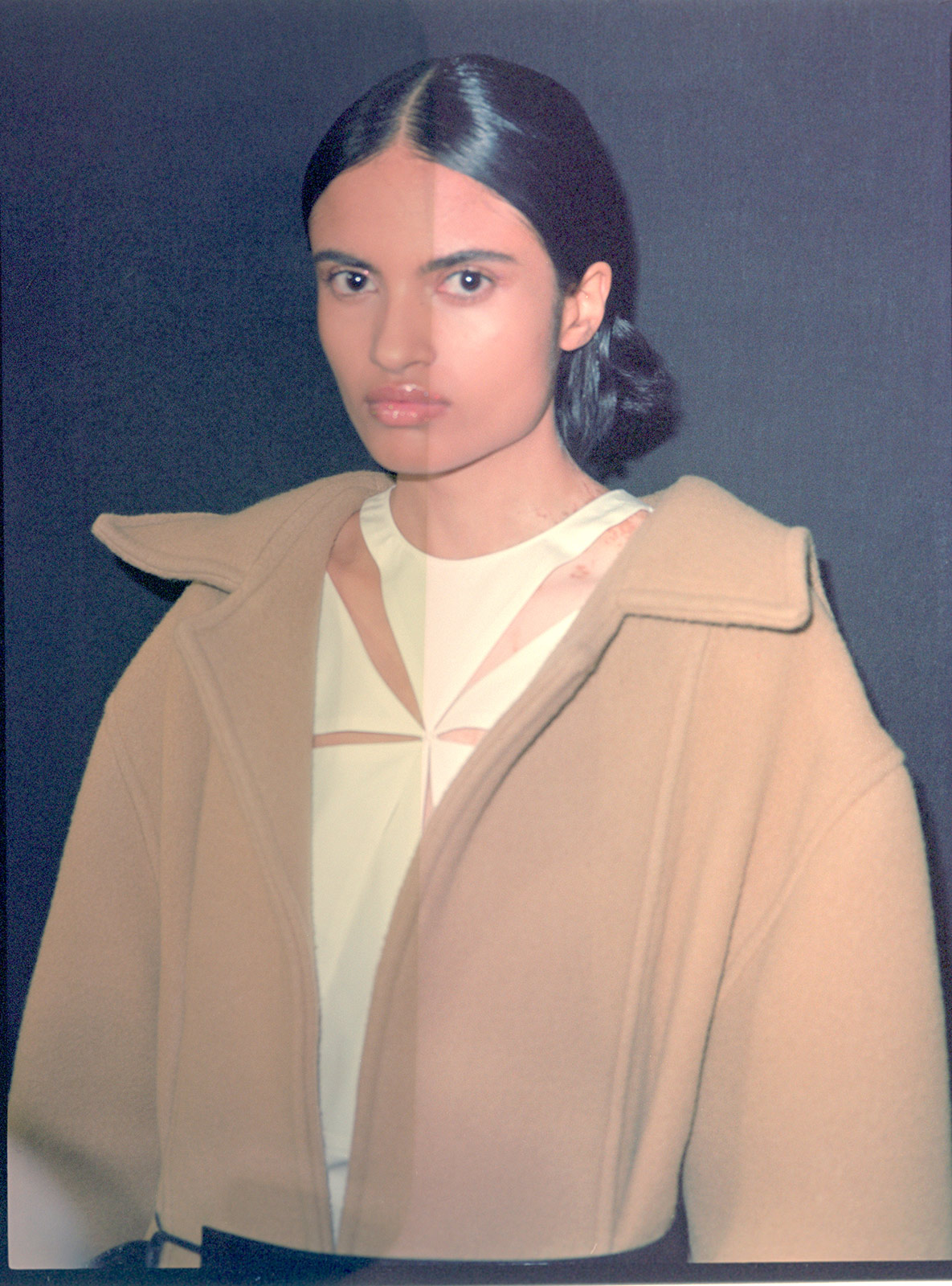 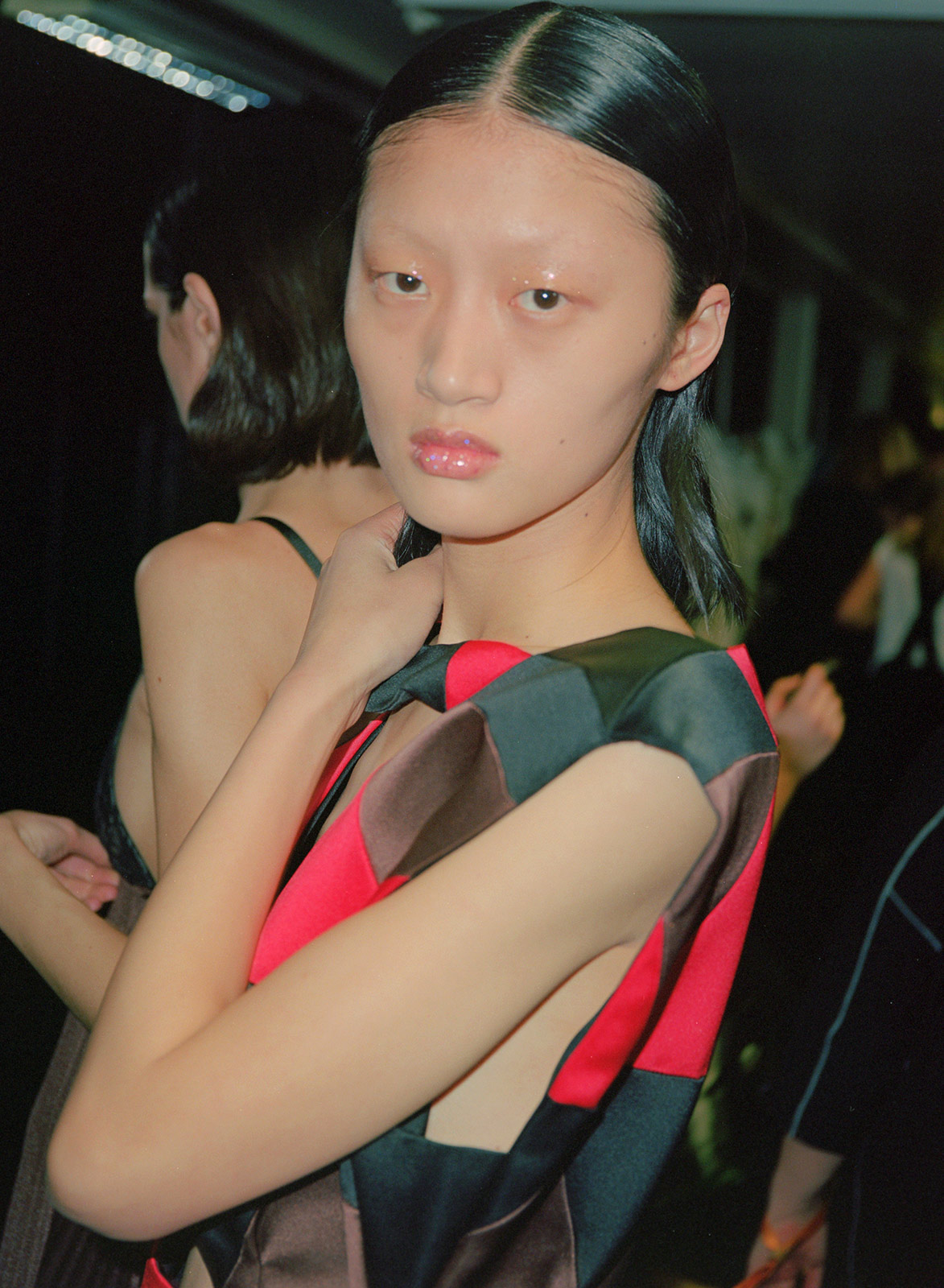 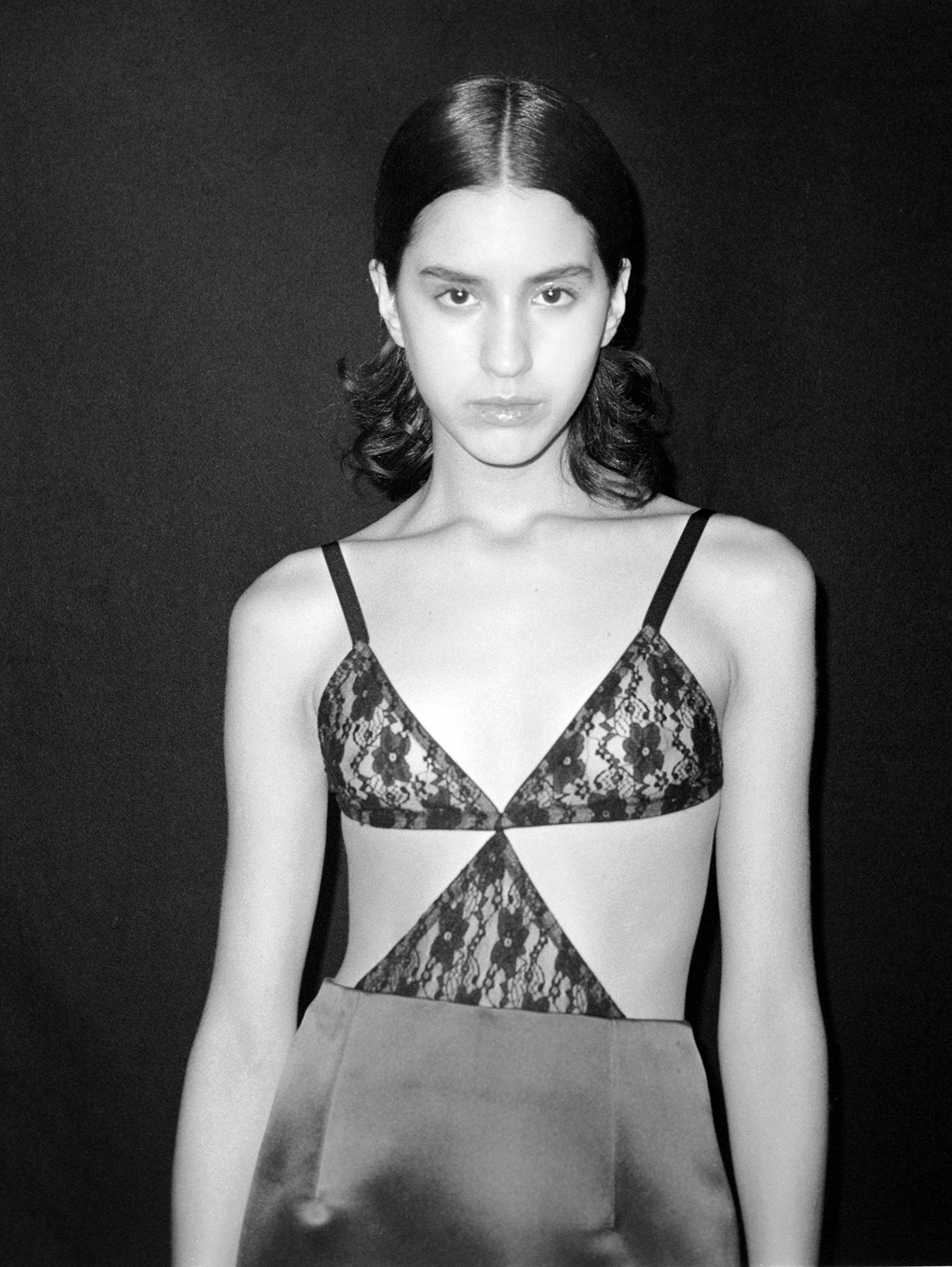 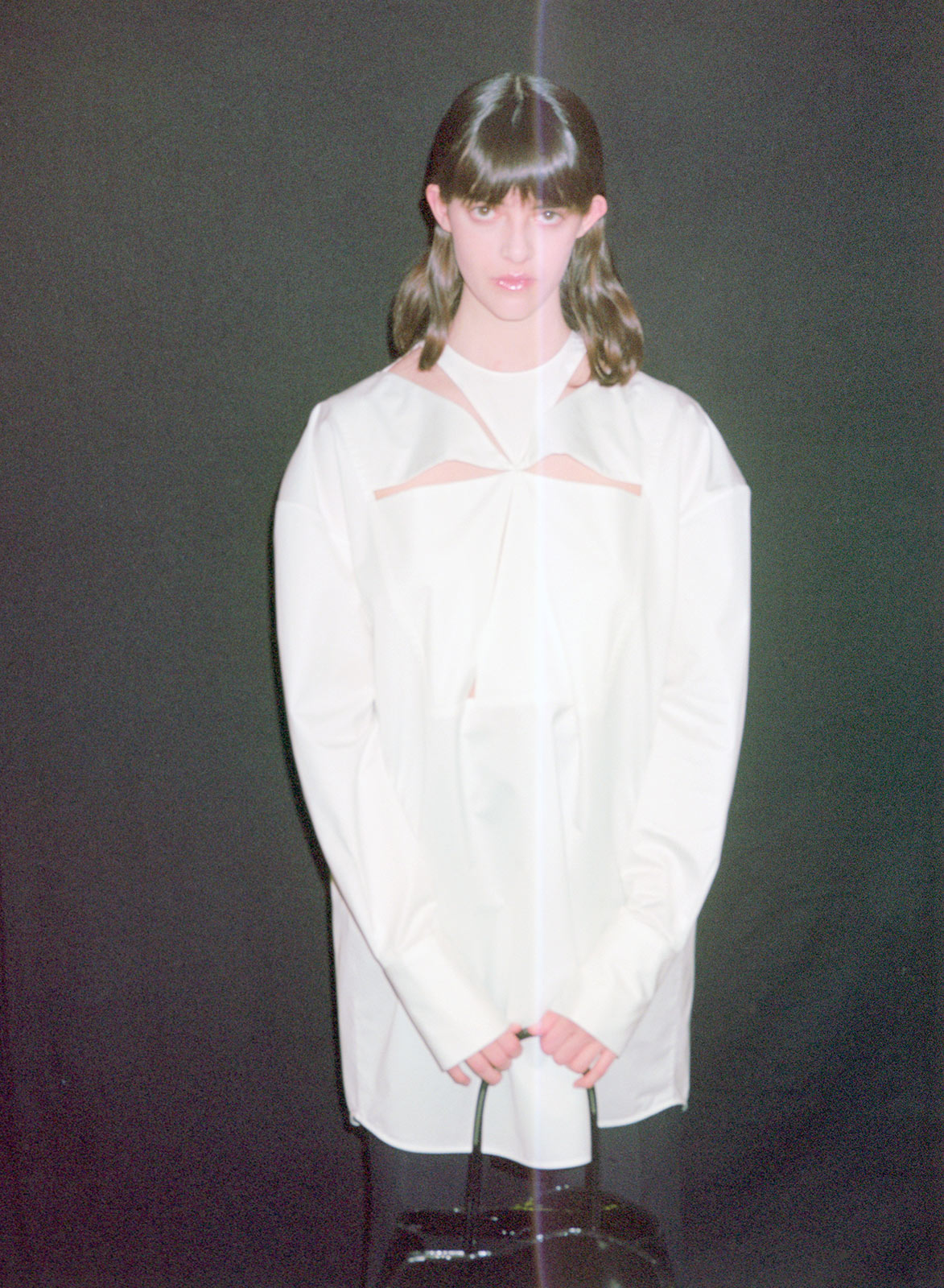