The fashion Queen of Punk speaks on the 2013 Met Gala theme and being punk means engaging with the world for Document's Spring/Summer 2013 issue.

Regarded by most as the fashion Queen of Punk, Vivienne Westwood has been a visionary fashion designer and artist, pioneering activist and a vocal champion of environmental issues for over 40 years. It began in 1971 when Malcom McLaren and she opened the punk boutique Let it Rock (later known as SEX) at 430 Kings Road in London. Then came their revolutionary ‘Pirate Collection,’ which hit the runway in 1981. Vivienne Westwood’s refined French and English-inspired ‘Anglomania’ period, between 1993-1999, has been lauded by numerous fashion critics as some of her best work. Today, she continues to embrace political progression, environmental sustainability and the unexpected in her designs. Dame Westwood talks with Document about punk, the Sex Pistols and climate change. 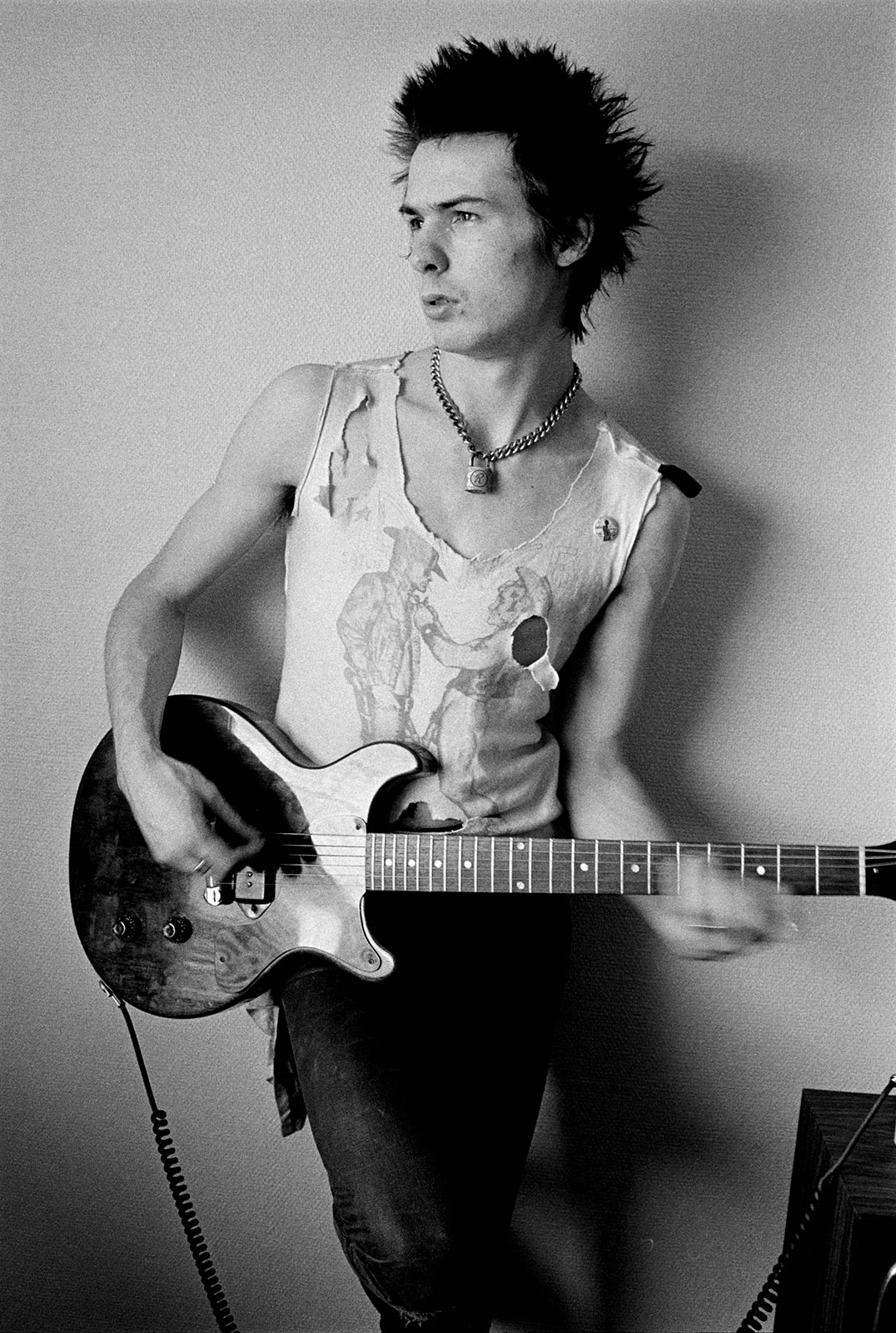 Benjamin-Émile Le Hay: When the term punk first surfaced—what did it mean for you culturally?

Vivienne Westwood: Punk clarified an attitude passed on from the hippies (who politicized my generation): Don’t Trust Governments, Ever. The punk stance gave a framework. It was a stand against the mismanagement of the world and the corruption of power. That’s what punk was for me. And that’s what anarchy meant to me–that people would have more control of their lives and more control of government.

Benjamin-Émile: Tell us about how your boutique SEX came to be? Why was it personally exciting and significant for you?

Vivienne: In the beginning we were selling ’50s rocker clothes in our shop on Kings Road, Worlds End. At the time it was called Let it Rock, then we changed the name to SEX. We were inspired by S&M and took t-shirts and ripped them up, made bondage trousers that tied the legs together and put safety pins through the Queen’s mouth and through clothes. The inspiration for many of the graphics was taken from the Seditionaries who were a French art movement in the 1960s. The clothes that Malcolm [McLaren] and I were making at the time, along with the music of the Sex Pistols, were rebellious and heroic, they were meant to shock and get people’s attention. My rebellion was a gut reaction against the corrupt power maniacs, who daily become more powerful.

When I first started out, I was walking around in S&M clothes and no-one else was. In those days (not now) I believed in anarchy and hated the older generation. Punk was our creation; the look was the urban guerrilla and it was put together from the iconography of our earlier collections. 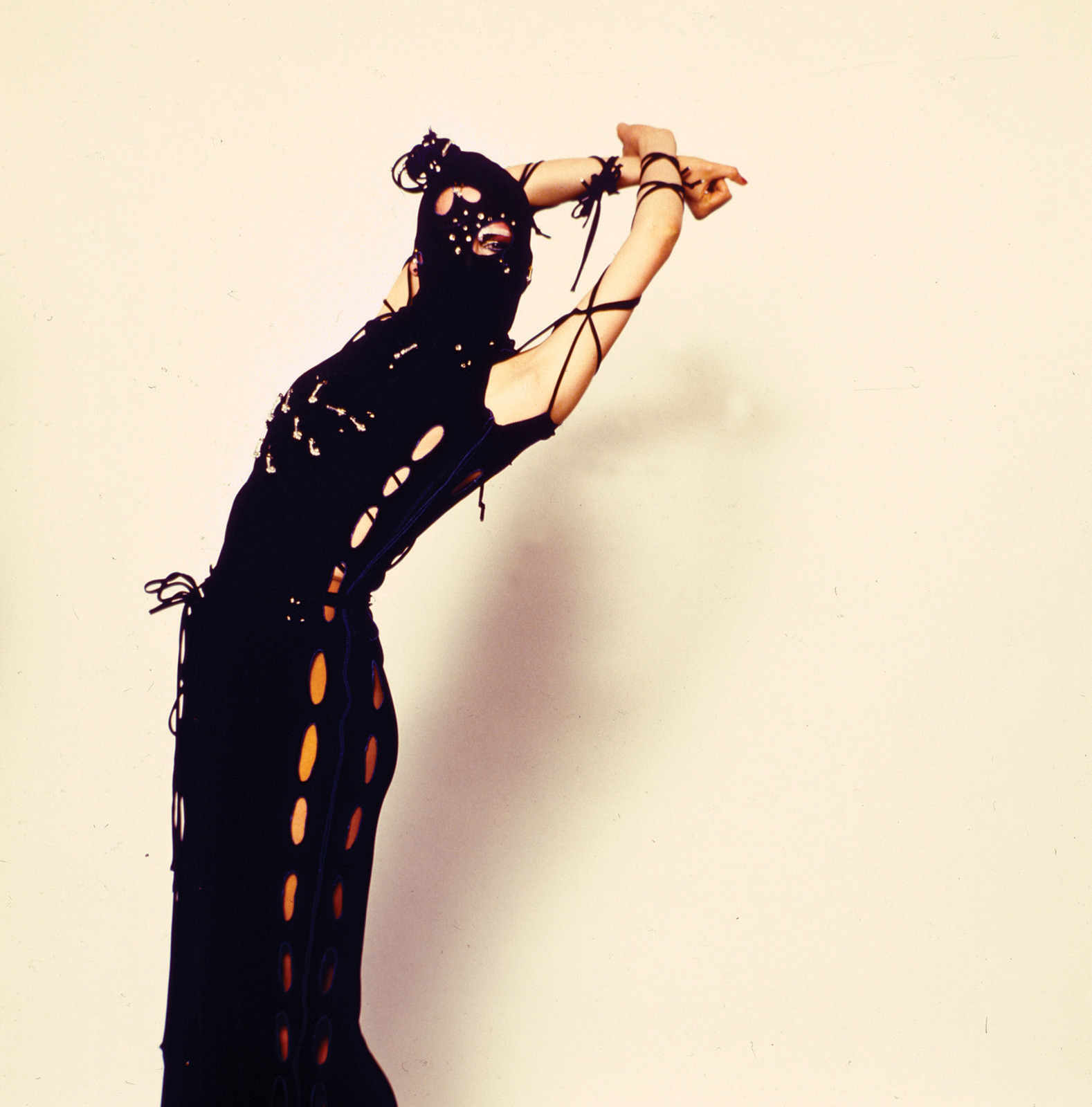 Benjamin-Émile: How does the meaning of punk differ from times today—Climate Revolution?

Vivienne: Since punk collapsed for me with the death of Sid Vicious and the breakup of the Sex Pistols, I have been contemptuous of the movement in general and in particular of its token rebels and career gurus who claim social significance for it. I think they’re all posers. I realized it wasn’t enough jumping around wearing safety pins and a ‘Destroy’ t-shirt. You need ideas to be subversive. That is why the movement folded: the punks didn’t have any because ideas don’t come on a plate—you have to get them yourself by becoming engaged with the world and its past.

I was very political at that stage and I still am. But if people don’t think then nothing can change, and I think it’s through culture that you might change people and if you don’t have culture then you can’t change them anyway. You must inform yourself of everything that is going on in the world. The fact of man-made climate change is accepted by most people. Through every walk of life people are changing their values and their behaviour. This continues to build the Revolution. The fight is no longer between the classes or between rich and poor but between the idiots and the eco-conscious. Climate Revolution is the only means towards a sound economy. When the general public massively switches on to this fact we will win.

Our economic system, run for profit and waste and based primarily on the extractive industries, is the cause of climate change. We have wasted the earth’s treasure and we can no longer exploit it cheaply. This shows up as a symptom; the symptom which is the proof of climate change is the economic crisis. Climate crisis and economic crisis are like serpents who eat each other’s tail.

Economists treat economics as if it is a pure science divorced from the facts of life. The result of this false accountancy is a willful confusion under cover of which industry wreaks its havoc scot-free and ignores the human and environmental cost. The old, blind, mechanistic and life-threatening view of economists prevents a true analysis. If they included climate change in their analysis we could work towards a better future.