“Growing up, my access to pop culture was heavily influenced by America,” recalls Matty Bovan, the York-based designer making waves in the British fashion scene. “American baseball, pep rallies, and cheerleaders” were just a few of the compulsory details that made up Bovan’s picture of a nation—one that was sourced from television shows, and built around their most iconic characters.

These memories served as the base for Bovan’s Fall/Winter 2022 collection, showcased in the crypt of London’s St. Martin-in-the-Fields. The models were cast as jocks and patriots and small-town girls—sometimes, all three at once. Bovan’s looks were layered, luridly colored and patterned—totally maximalist, in his signature style. His show was titled Cyclone, a reference to the tension the designer experienced while sourcing inspiration deep in Connecticut at the height of the Omicron variant. “I dealt with it the only way I knew how,” says Bovan. “[By creating and telling] a story. My work has always played between reality and fantasy, and this friction is key to my universe.”

At the center of Bovan’s universe is a love for subversive storytelling—for taking the most recognizable elements of a thing, and presenting them anew. “I wanted to again explore the dystopic themes which I always gravitate towards,” says the designer. “But this time, with a thread of hope running throughout like an inner core of strength.” 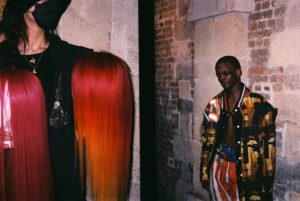 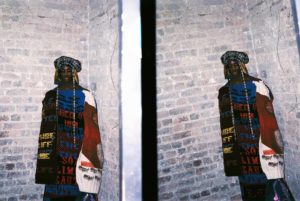 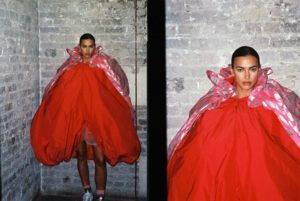 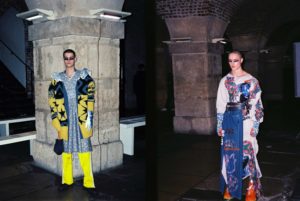 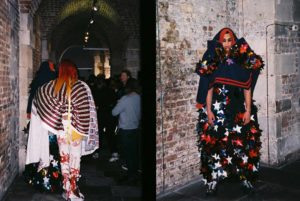 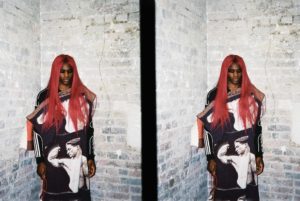 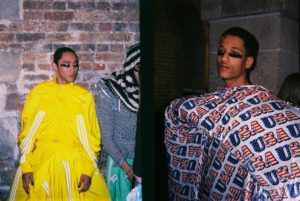 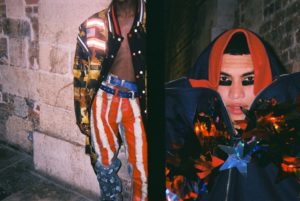