The photographer challenges out definition of 'zine' with her latest edition of 'AVB.'

Anna Victoria Best’s ongoing series AVB Editions consists of one muse she photographs over the course of one day—because, as Best says, “[It’s] calm and therapeutic.” Edition 3: OTTILIE, released August 1, marks a departure from the traditional format of a printed zine. Instead, the photographs were printed on large-scale blue fabric as part of an immersive installation, in partnership with PALLOS, which includes sound by Bianca Scout and a double-sided A1 poster by Samuel Boxer.

The series, according to Best, was never intended to be strictly print. “I named the series AVB Editions as I knew each release would not be a zine but an edition.” As she puts it, “Each edition has its own ‘flag.’” She decided to add an experience element “mainly because studio visits from friends would have me constantly left thinking about how they were [engaging with] the fabric and the print.” Best has been using different printing techniques since 2015 and is drawn to printing on fabric because it encourages interaction. “A paper print is traditional and viewed politely but with fabric you can play,” she says. “I like seeing a still image of a moving subject, returned back into motion by using fabric. It regains character and never has an end. Make a garment from the fabric and it can be worn over and over.”

That is exactly what Best did for the opening of the installation. Blue seemed to permeate the immersive show—with the help of set designer Thomas Schneider, Best had wrapped the windows in the hue. When asked about the color’s significance, she responded that, “It doesn’t matter to be blue.”

Working with Bianca Scout was a way for Best to experiment with her interest in audio and visual. “Bianca created her version of the series through sound,” the photographer explains. That initial sound movement inspired further collaboration; the additional sensory element bringing a sense of completion to the piece. “Bianca’s work is super emotional, her dance performances and the sound she creates are her own language,” Best says. “I relate to it and understand that form of conversation.” 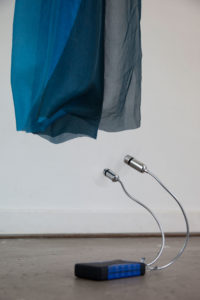 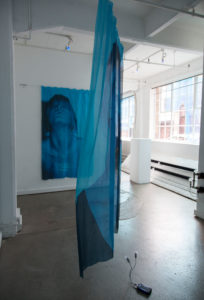 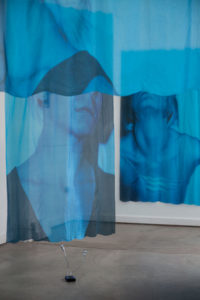 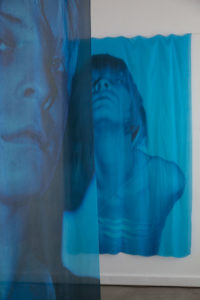 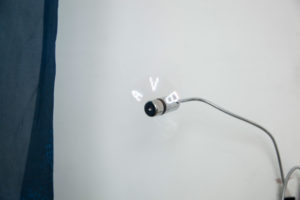 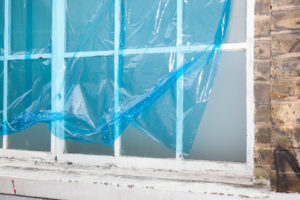 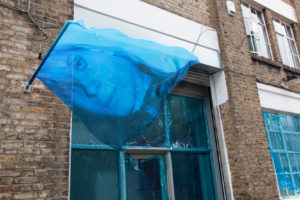