The artist disrupts the fragile framework of cinema with intentional misuse of information or symbols, the meanings of which one typically takes for granted, in this portfolio for Document's Spring/Summer 2014 issue.

Though his work is characterized by a strong formal sensibility, Brussels-based artist Pierre Bismuth consistently disrupts narrative and visual expectations with his investigations of the distance between a word and a thing. Bismuth’s pieces are frequently oriented around concepts of cinematic narrative (the artist is, not coincidentally, the recipient
of a 2005 Academy Award for best screenplay), although he also interrogates tabloid journalism, music, and other forms of media. The artist disrupts a fragile framework with intentional misuse of information or symbols, the meanings of which one typically takes for granted.

In his ongoing series “Following the Right Hand of…,” Bismuth maps the gestures of various instantly-recognizable actresses by projecting iconic films onto sheets of Plexiglas and tracing the movements of his subjects’ hands with a black marker. He derails concepts of authorship: do the marks belong to the film’s director, the actresses, or to the artist himself? Bismuth becomes the vehicle through which Marlene Dietrich, Louise Brooks, Joan Crawford, and Marilyn Monroe’s ephemeral gestures are literalized, brought forth, and left to linger. 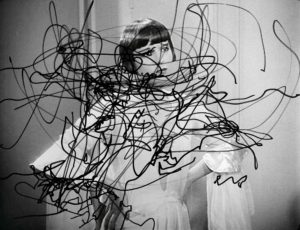 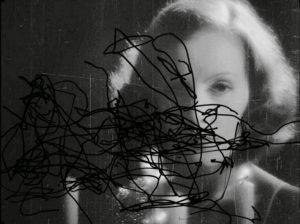 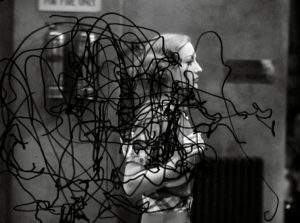 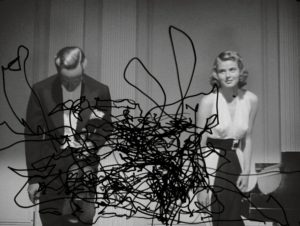 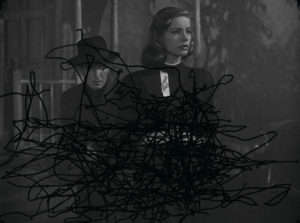