The biographical storytelling considers how society consecrates Monroe as “the gold standard,” revealing the late film star’s own perceptions of herself through personal poems and sketches, along with photographs by close friend Milton Green and artist Weegee. Monroe’s infamous evening dress—worn when she serenaded President John F. Kennedy during his 1962 birthday celebration at Madison Square Garden—is also included in the exhibition.

Introspection, lovemaking, and the occasional glass of champagne are expressed as a few central elements to Monroe’s wellbeing. During a summer’s bath, the actress emerges from the water with a particularly candid charm: She is photographed au naturel by Green as Norma Jean Mortenson and seen in another frame embracing husband Arthur Miller—a rare sight.

Goldberg encourages visitors to evaluate how women reconstruct their own identity in an attempt to reach an aspirational level of glamour as a result of witnessing themselves be distorted by the public gaze. “It’s not easy to be a sex symbol,” she discovered, “Marilyn gave you vulnerability.” Historically, the roles of female stars have been typecasted as frivolous and subordinate to their male counterparts. “When I think about her, I can’t imagine what that had to be like: to try to be the artist that she knew she was while getting pigeonholed as T&A basically.”

A comedienne and film actor with an expansive career in entertainment of nearly four decades, Goldberg’s curatorial message subverts the historical perception of women in the cinema business, she tells Document:

“I represent that you don’t have to be Marilyn. I represent that we exist in the same plane as performers, as actors. As we look at these women who are in movies now, we need to keep in mind that they have their real selves, they have their inner thoughts, and they are real people; they are not these images, they are breathing human beings. That is something [Marilyn] didn’t get from audiences. Part of this is to remind people that [female actors] hurt and that they laugh.” 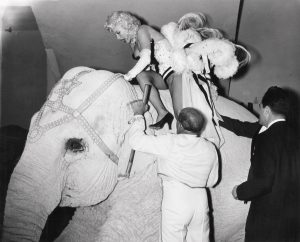 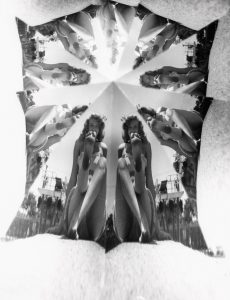 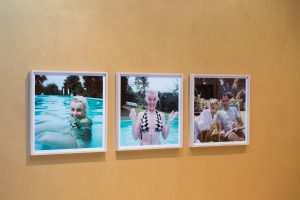 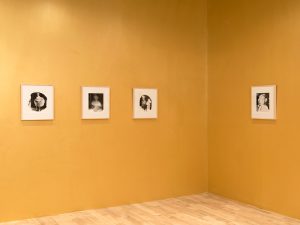 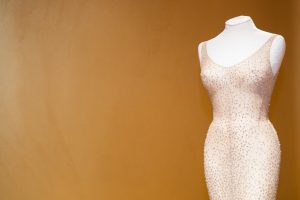 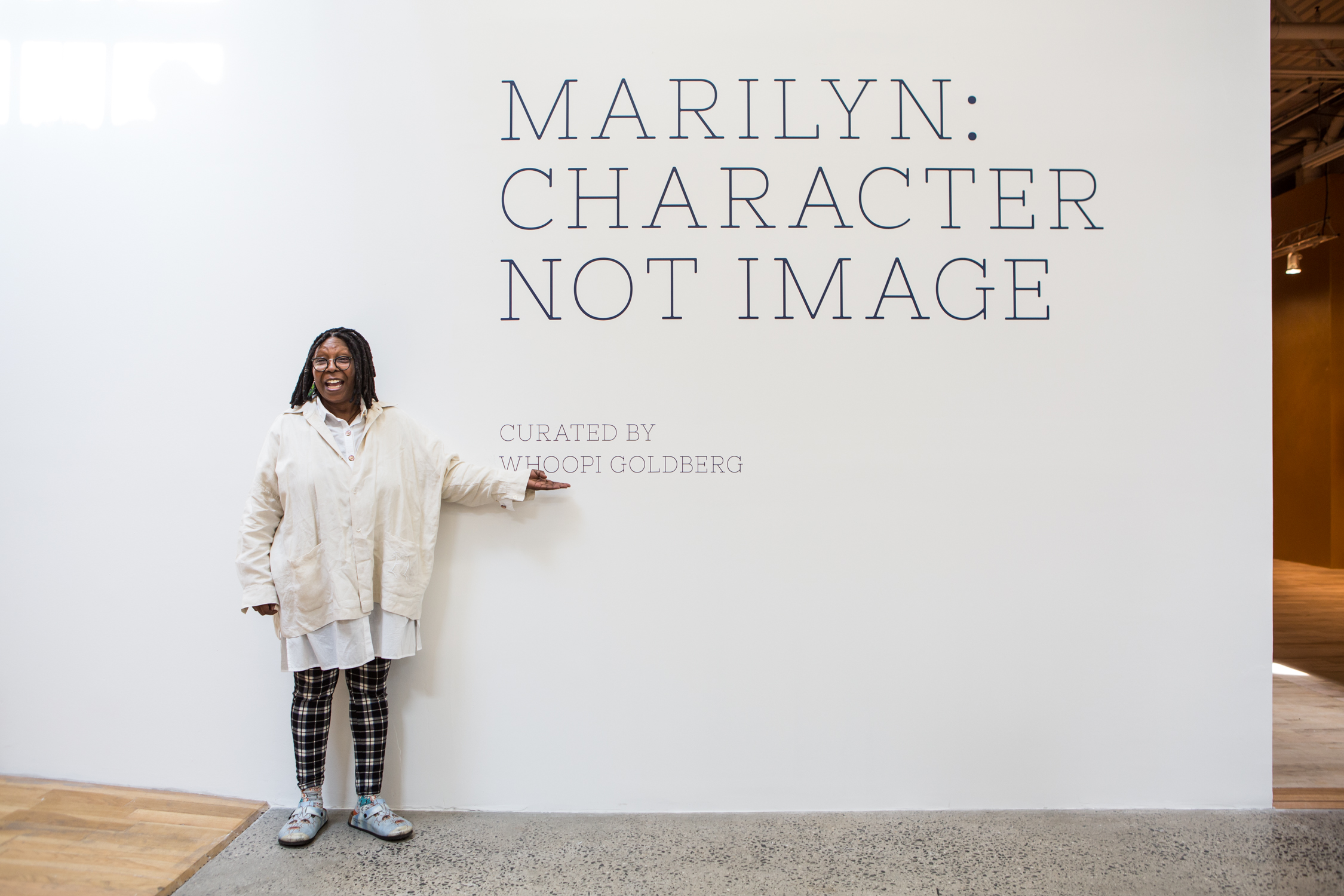