Yesterday evening, friends of Theory gathered in the Meatpacking District’s Gansevoort Plaza, together with the neighborhood’s residents and passersby, for a public dance performance series. It was in celebration of Movement of New York—Theory Project’s newest collection, conceived by Dutch designer Lucas Ossendrijver. The capsule was inspired by the city’s energy: its quick pace, its fluidity, its simultaneous youth and timelessness. The presentation, fittingly, was rooted in its sense of place—one that could capture the mood and the quintessential signifiers of New York.

Three performances—composed by choreographers Kyle Abraham, Heidi Duckler, and Rashaun Mitchell and Silas Riener—harnessed the city’s landscape as their stage. Dancers, dressed in Ossendrijver’s collection, took reign over a minimalistic white set, climbing its scaffolding and venturing out of bounds onto the cobblestone-lined plaza where the audience sat. Each performance incorporated its own live music: Abraham enlisted a vocalist with a full band, Duckler, a sole drummer, and Mitchell and Reiner, one vocal artist who created a piece inspired by the sounds of New York.

Each performance was distinct in composition, and in its interpretation of Ossendrijver’s designs, but the series as a whole was cohesive in its symbiosis with the downtown community. “It’s not about creating editorial looks that look great in an image or on a catwalk,” said Ossendrijver of the collection. “It’s a product that lives on the streets.” 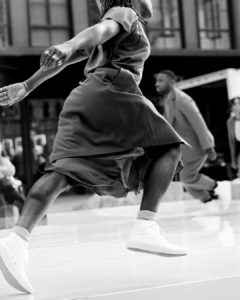 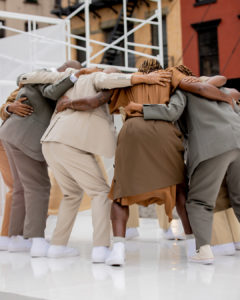 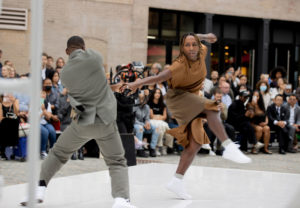 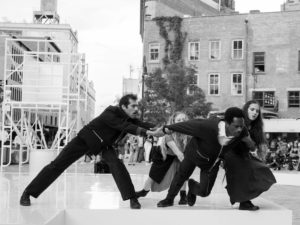 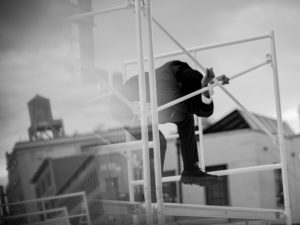 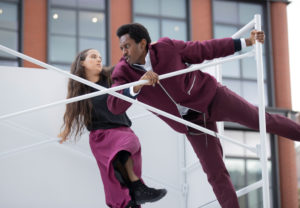 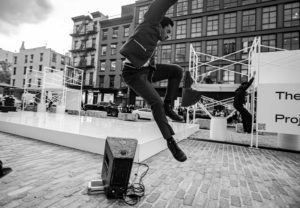 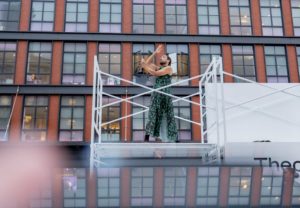 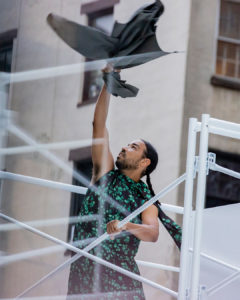 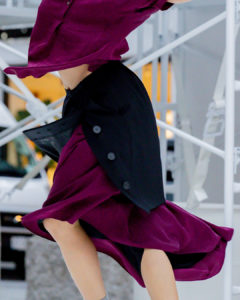 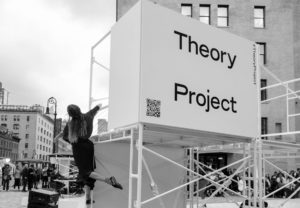 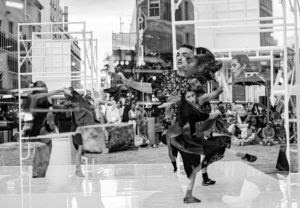 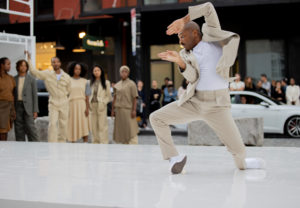