When Phoebe Berglund arrives at the waterfront, it’s a scorching day in the middle of a summer heatwave—but she is undaunted by the weather, having made the pilgrimage every week to lead dance rehearsals by the East River since the early days of the pandemic. An acclaimed American choreographer and movement artist, Berglund knows the value of ritual: both as an essential aspect of the creative process, and a necessary touchstone in an increasingly chaotic world. So when the pandemic left dancers without a space to rehearse—many spent the quarantine practicing on Zoom, in cramped living rooms and studio apartments—Berglund began leading rehearsals in the park with the Phoebe Berglund Dance Troupe, all of whom donned their masks and parkas, braving snow and arctic temperatures to rehearse experimental dance scores in the open air. “At the beginning of quarantine everyone was very isolated. Practicing on Zoom, there’s no spiritual connection in it. As dancers, we move because we have to, it isn’t a choice—it’s how we exist. So meeting in the park every week to rehearse has provided a much-needed sense of community,” she explains, sitting across from me at the park where we’ve situated ourselves. “And hopefully a bit of beauty for those who witnessed it. The pandemic is so ugly, we need beauty now more than ever.” 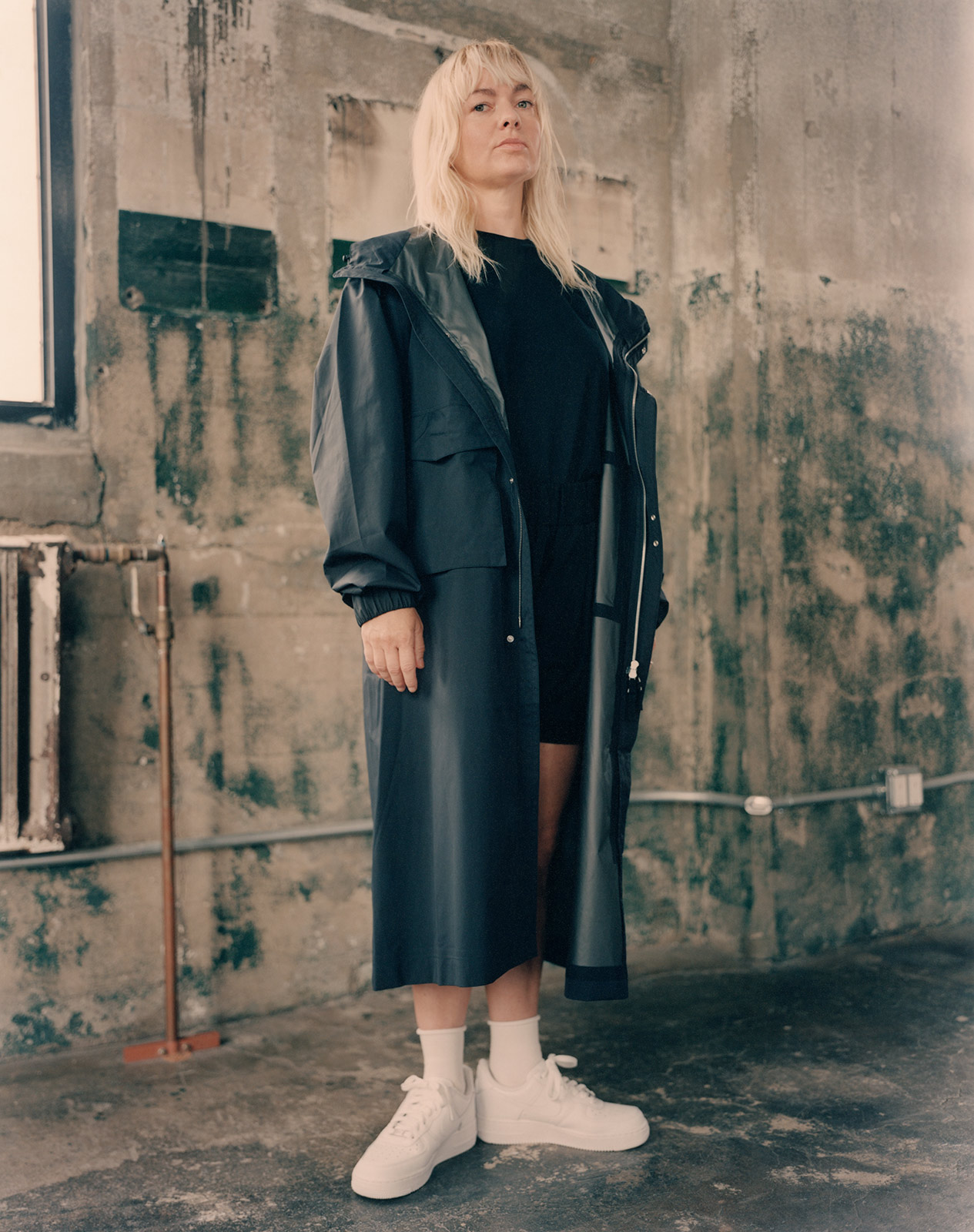 Berglund’s large-scale dance events, which she continues to choreograph and perform at Martha P. Johnson State Park, derive inspiration from a myriad of movement-based traditions: from folk dance to synchronized swimming and the morning routines of Japanese construction workers. Among her most formative influences are renowned movement theorists like Rudolph Laban, who championed community dance as a critical component in creating group empathy and goodwill. His early-twentieth-century movement choirs, which were often performed outside, focused on the process of creating and experiencing movement as a celebratory activity. Characterized by the fusion of the classical language of ballet with repetitive formal structures and athletic experimental choreography, Berglund’s performances have expanded to fit the outdoor spaces she now works in. “It’s a different form of movement that people aren’t used to seeing, especially in a public park. In this setting the gestures can be bigger, bolder. They need to be legible at a distance. It’s funny, because before the pandemic, I was very interested in stillness. But since the quarantine, I have wanted to run like hell,” she explains, attributing this shift in part to the changing circumstances: stillness was subversive before the pandemic, when the world was in constant motion. But with the gears of industry grinding to a halt and major cities in stasis, movement takes on a new significance: a rekindling of kinetic energy after a collective pause. 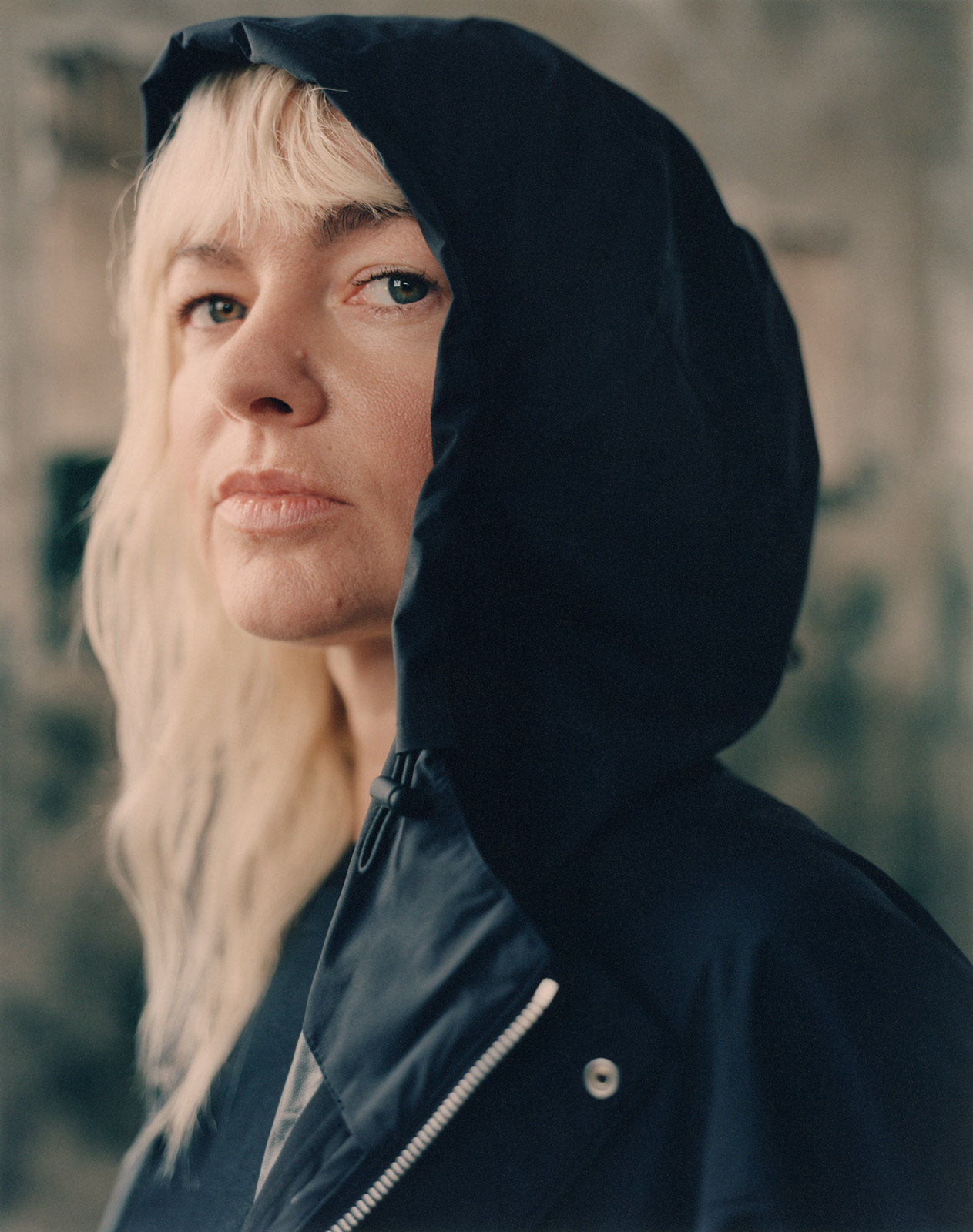 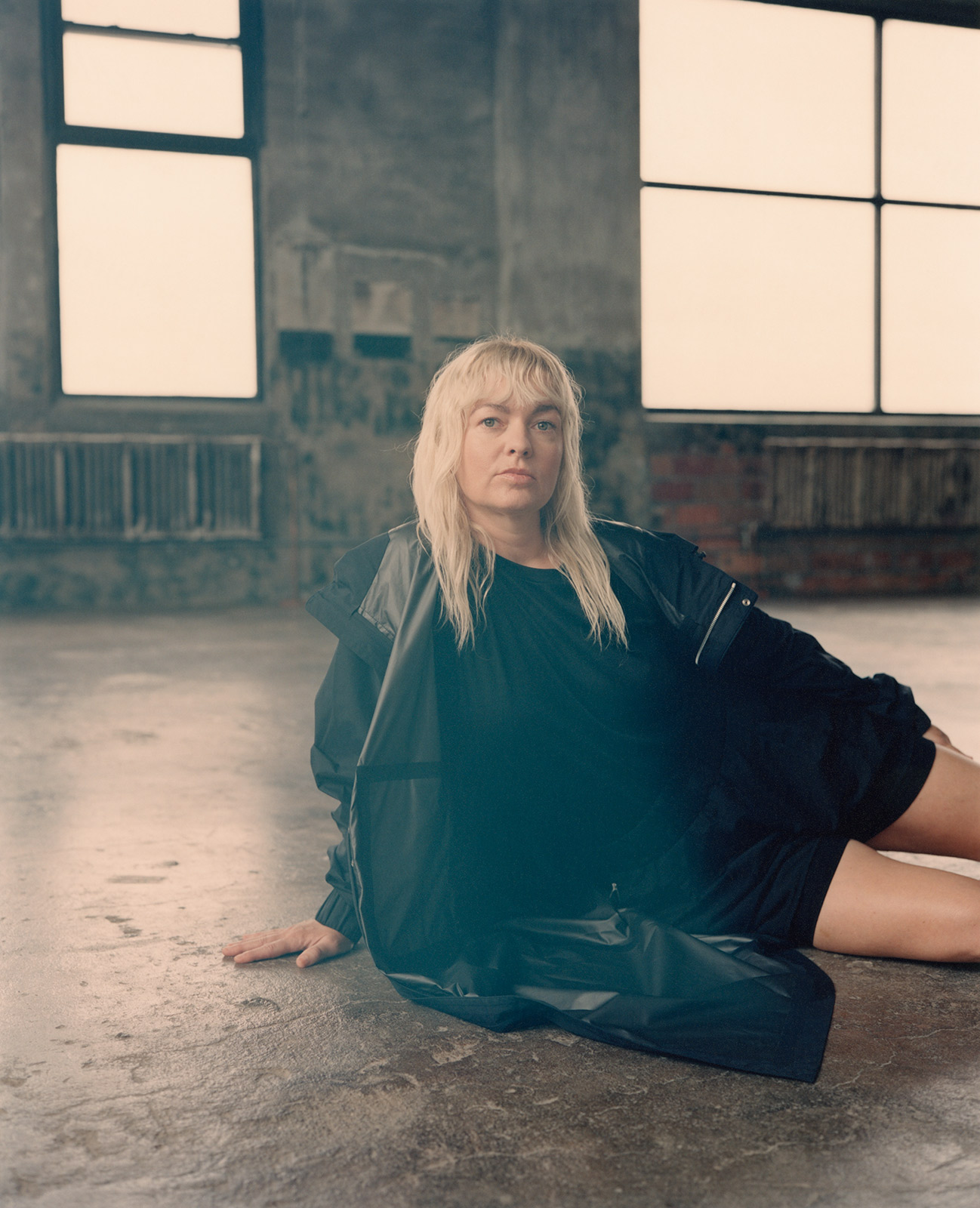 “As dancers, we move because we have to, it isn’t a choice—it’s how we exist.”

As an artist working in the expanded field of dance, Berglund has performed in a wide range of contexts and mediums—from sculpture gardens like Storm King Art Center to MoMa PS1. In her personal practice, Berglund deploys an incisive wit and critical eye to address themes of contemporary life; for instance, in Basic Economy vs. Economy vs. Flexible Economy, an exhibition at the Galerie Akademie of Muzik in Prague, she explores themes of economic mobility, solitude, time and debt in three channel video installation that sees her assume the role of an office worker. In another international dance tour, she slept in hotels in Shanghai, Helsinki, Vienna, Mexico City, Brussels, Manchester and NYC to explore the idea of sleep as a refuge from capitalism, later discussing the role of sleep as an action in dance scores, the use of trance states in performance, and her own private somatic practice. Harnessing the power of choreographic methods to subvert and challenge cultural narratives, Berglund’s work dissolves the boundaries of theory and movement, art and life—bringing her keen sense of observation to the world around her, and encouraging others to inhabit the same space of curiosity and discovery.

“I see choreography in everything,” she explains. “I keep a notebook of gestures I see on the subway, people just walking around, doing occupational things. I don’t want to speak in esoteric terms about dance… I want people to understand, everybody can dance. It’s all in your body, that’s your tool. I don’t think there’s a hierarchy. I’m just excited about people moving.”