Since Maria Grazia Chiuri’s debut at Dior, the Italian designer has been determined to make a feminist statement through fashion. Making history in 2016 as the first woman to ever be named Creative Director at the fashion house, Chiuri’s determination hasn’t ceased, with the conversation on gender rights acting as an ever-present driving force behind her work.

This year’s International Women’s Day is no different for Chiuri, with March 8 marking the launch of Her Dior: Maria Grazia Chiuri’s New Voice. The 24-page book features the works of 33 female photographers and longtime Dior collaborators, among them Brigitte Niedermair, Sarah Moon, Bettina Rheims, Lean Lui, Maya Goded, Julia Hetta, and Janette Beckman. Chiuri has used this book as an opportunity to highlight and showcase the power of the female gaze through their lenses: an ode to women in fashion. 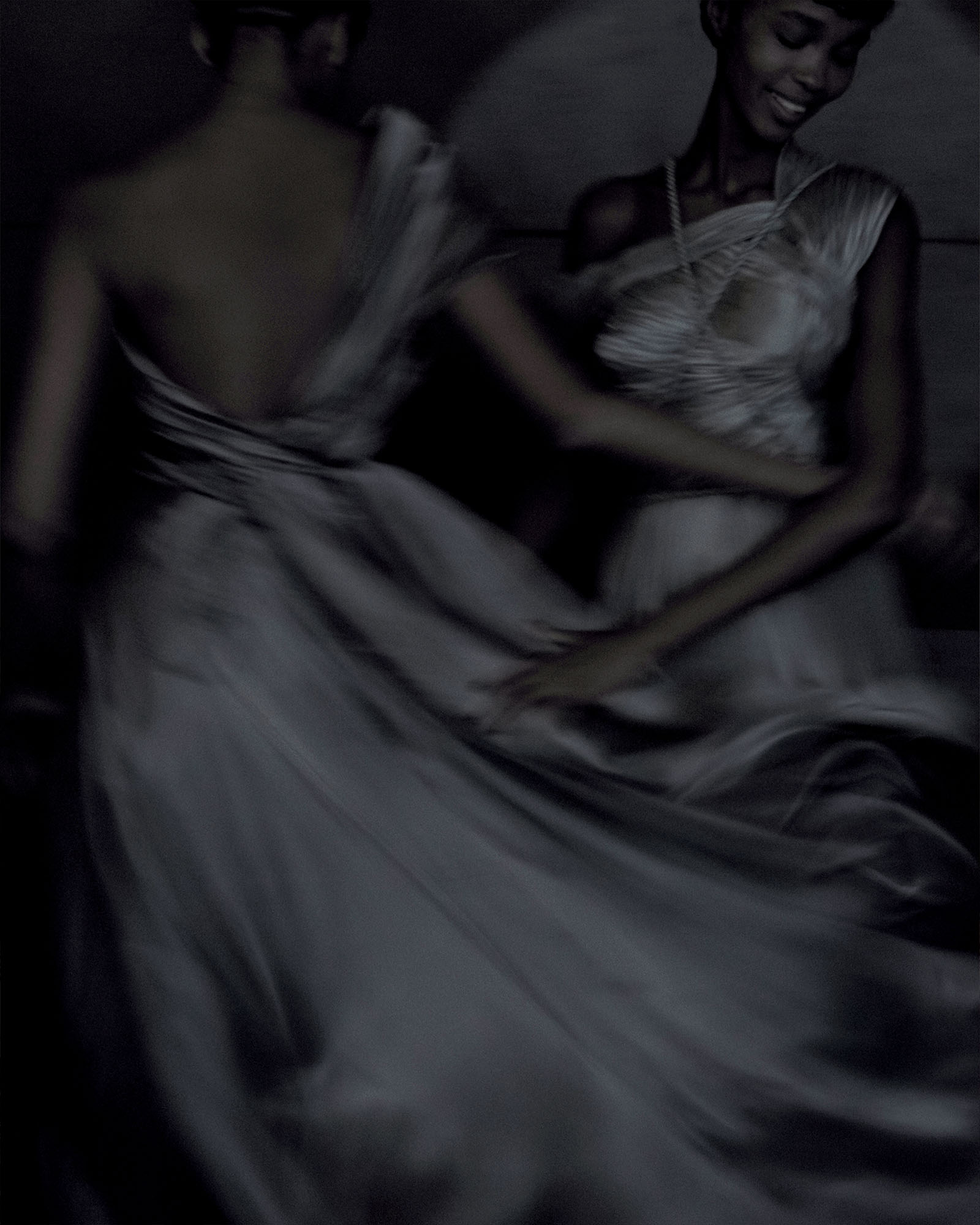 Building upon Christian Dior’s legacy of spotlighting women and their femininity, Chiuri’s Dior aims to empower and celebrate womanhood today. The now-iconic white t-shirt reading “We should all be feminists”—shown at Chiuri’s first collection with Dior, and acquiring its slogan from Nigerian writer Chimamanda Ngozi Adichie’s feminist essay—makes its return as the centerpiece of the book’s cover.

Her Dior embodies Chiuri’s support and admiration for women in an industry still, in 2021, dominated by men. It is a continuation of the dialogue on women’s rights that is still very much needed today. 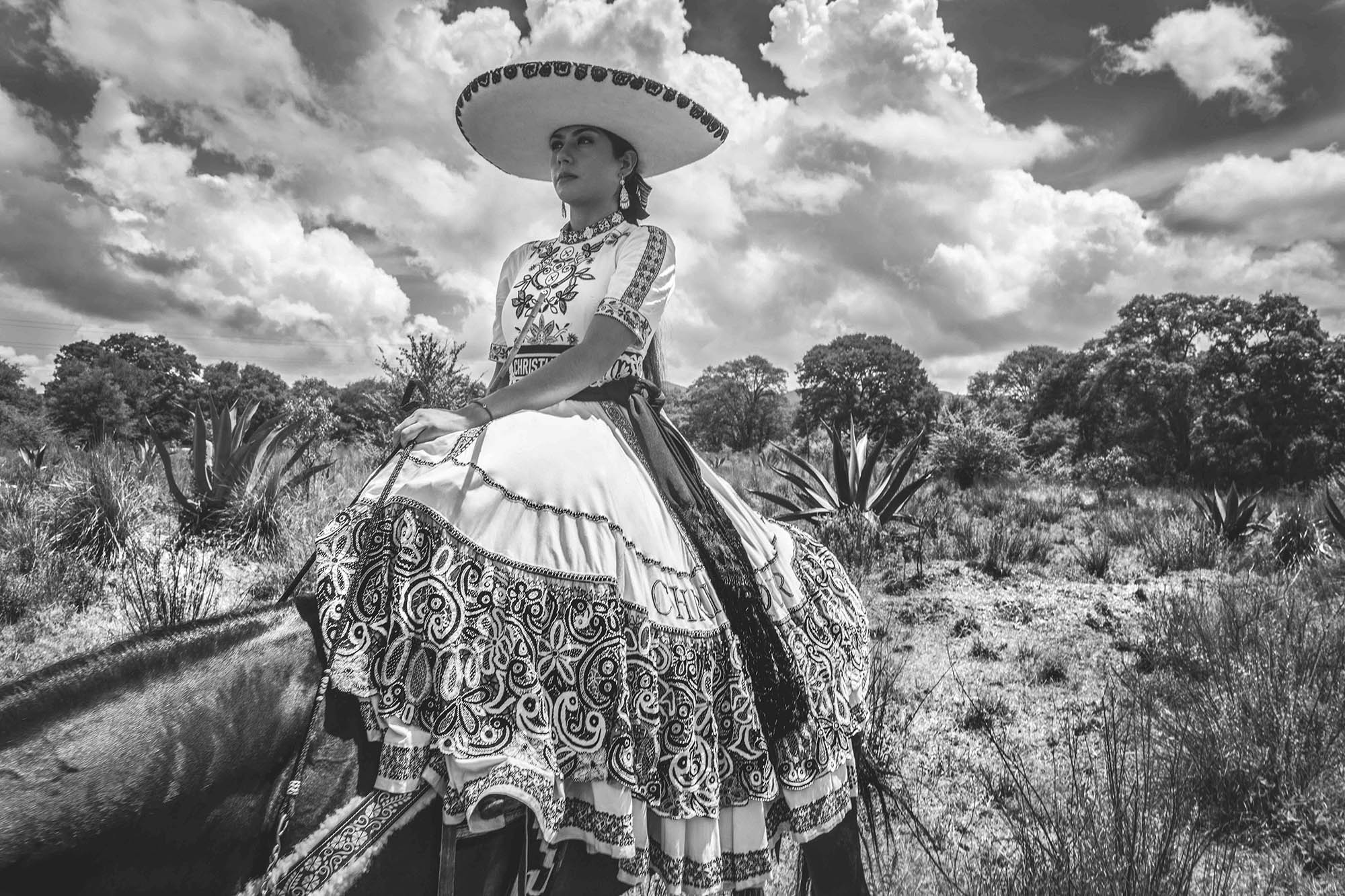 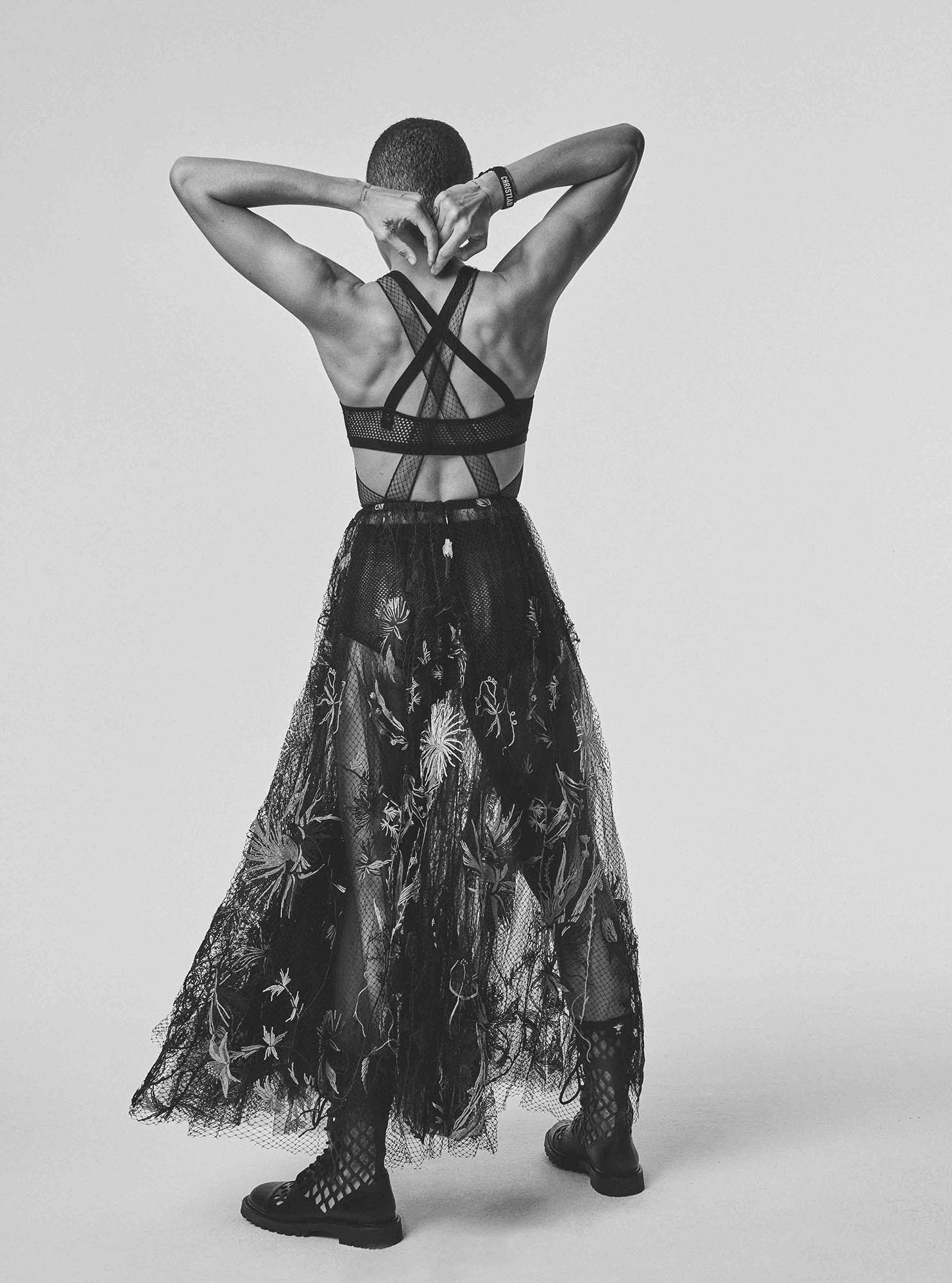 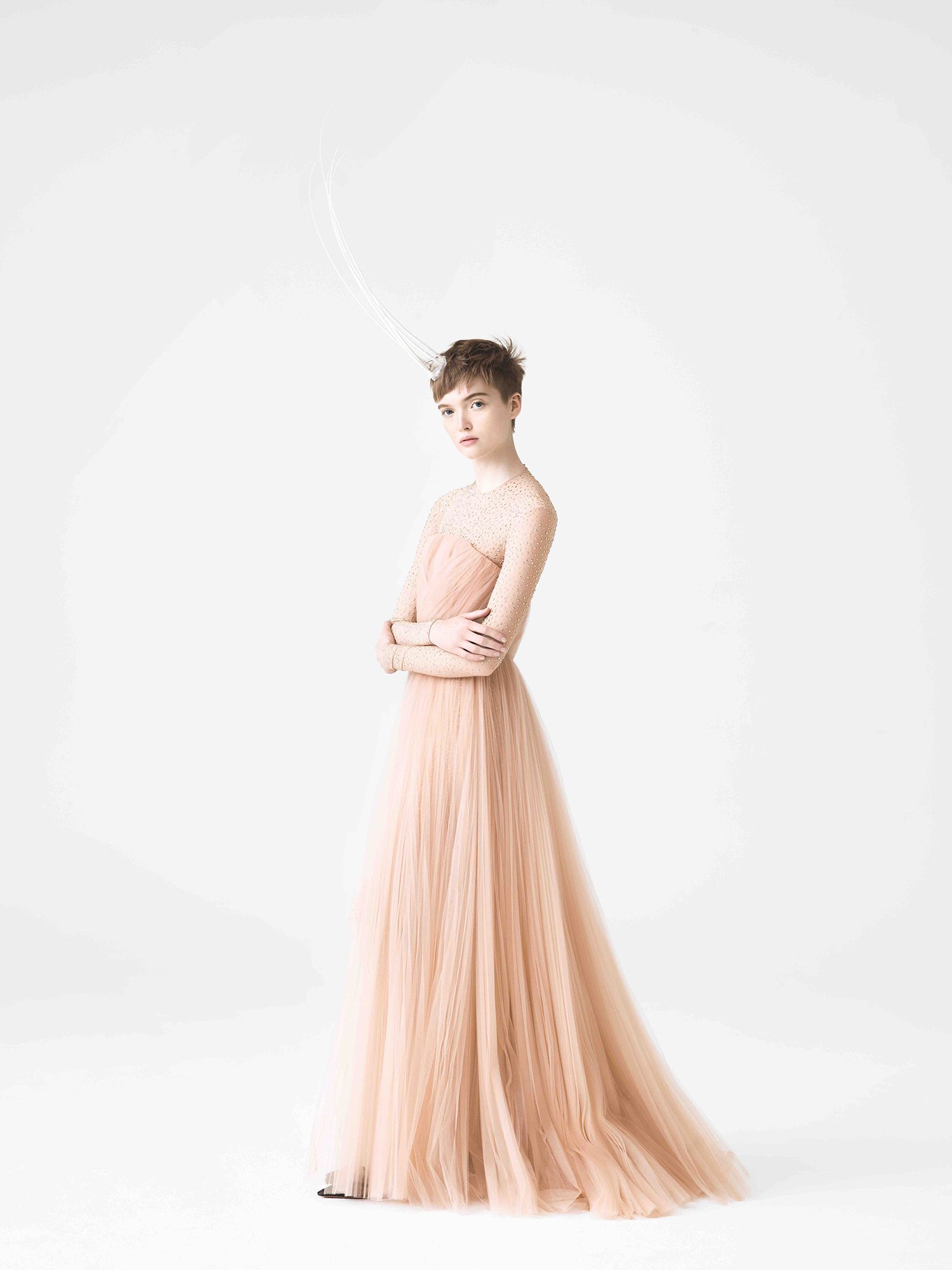 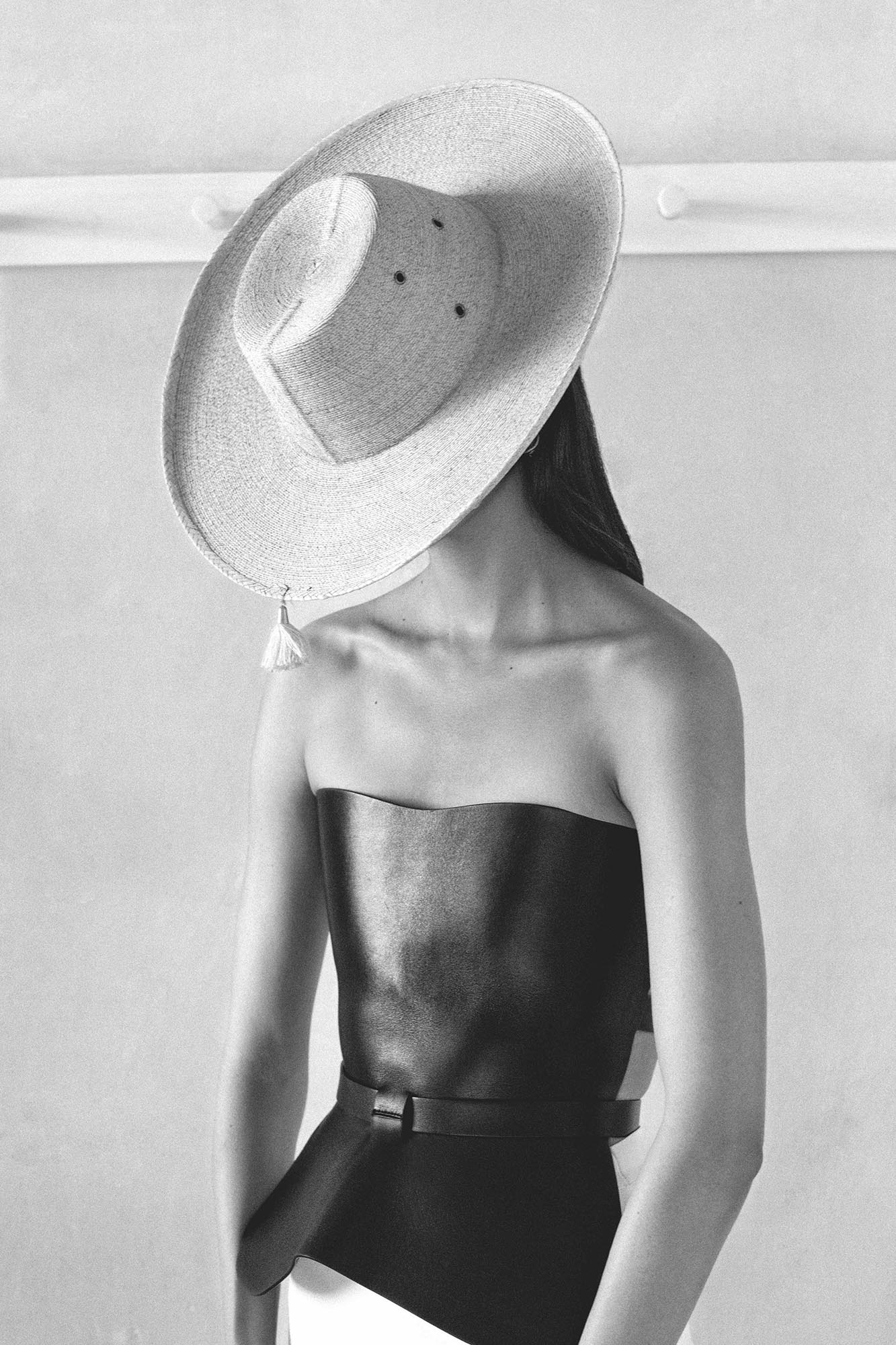 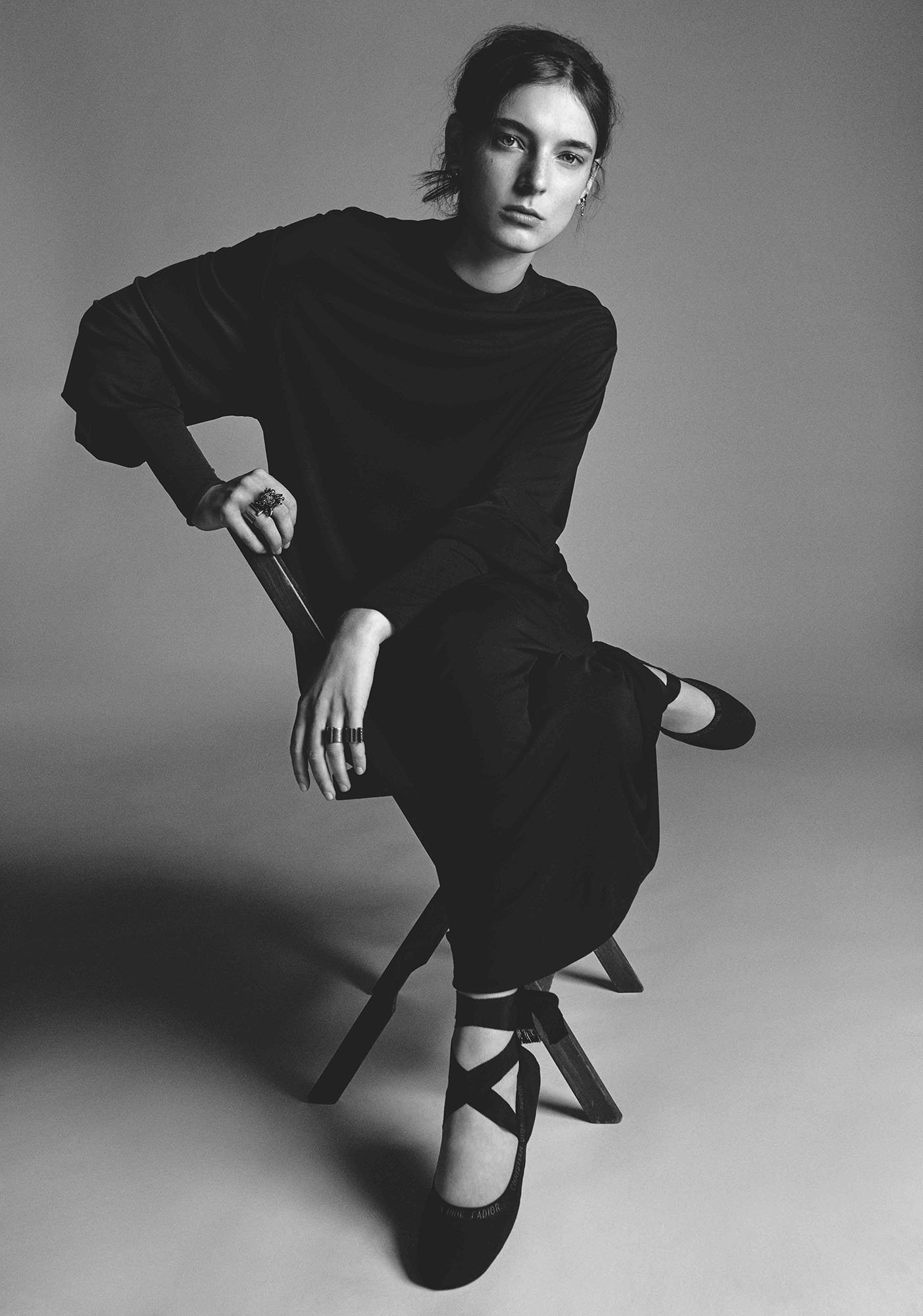