Alice Neel revealed New Yorkers at their most vulnerable

Alice Neel painted everybody. Among her subjects was Andy Warhol—shirtless, eyes closed, and absolutely vulnerable. His portrait was done in 1970, a couple of years after he was shot in the abdomen by Valerie Solanas. The pop artist had once remarked, “Nudity is a threat to my existence.”

There’s also a portrait of Harold Cruse, author of The Crisis of the Negro Intellectual. He peers straight through the image, head at a tilt, alert and a little wary against a backdrop of dark burgundy and grey. Neel painted Faith Ringgold, the multimedia artist, and writer, who had refused to sit nude. Ringgold once commented, “I knew Alice had a way of painting people so that you saw them in ways you’d never seen them before. I didn’t want to be uncovered in that way.” There are striking portraits of Neel’s neighbors in Spanish Harlem. Her lovers, her friends, many, many strangers. Beginning March 22, roughly one hundred of Neel’s works will be on display at The Met Fifth Avenue—a variety of paintings, drawings, and watercolors. Alice Neel: People Come First positions the late artist as “one of the century’s most radical painters, a champion of social justice whose longstanding commitment to humanist principles inspired her life as well as her art.” 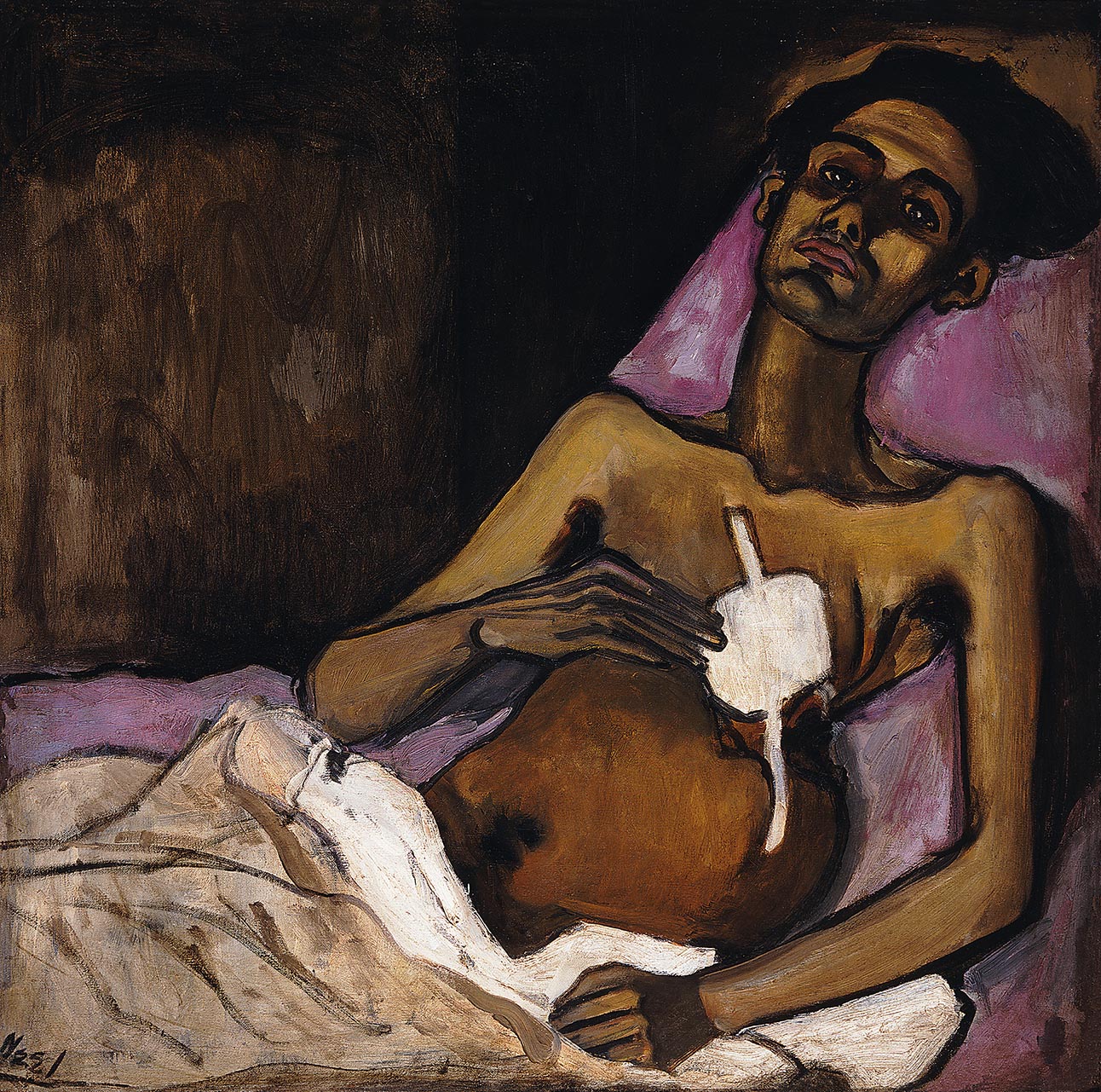 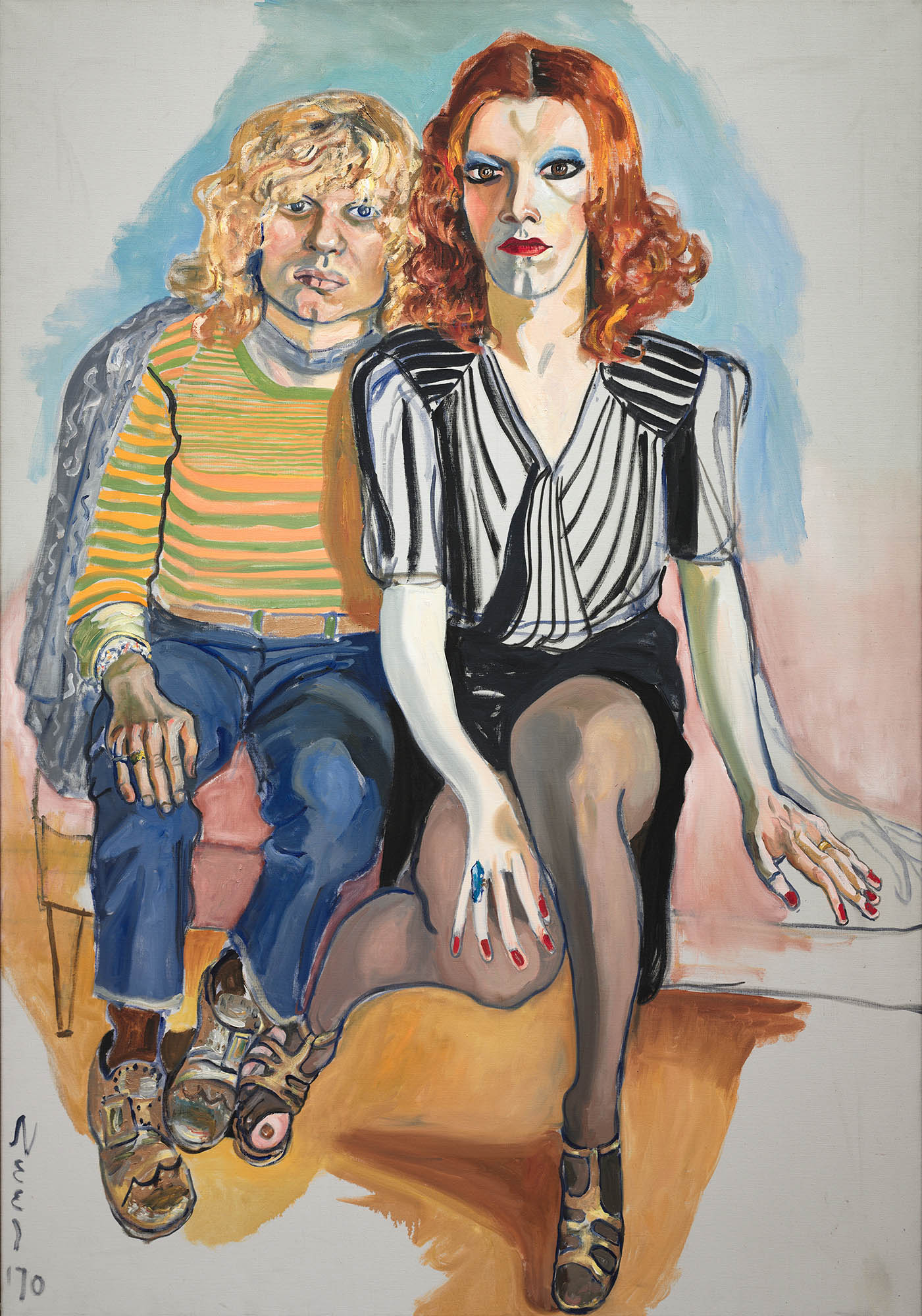 What makes the artist’s oeuvre revolutionary was not an intention—as a white and privileged woman—to paint every type of person possible, in the best possible light. Rather it was Neel’s lack of intention that rendered her work exceptional. She set out to document the candid personalities and honest likenesses which traveled through her life, giving every individual an equal attention, and an equal form of respect. She honored portraiture as a type of exchange. Warhol feared no loss of dignity in the hands Alice Neel. 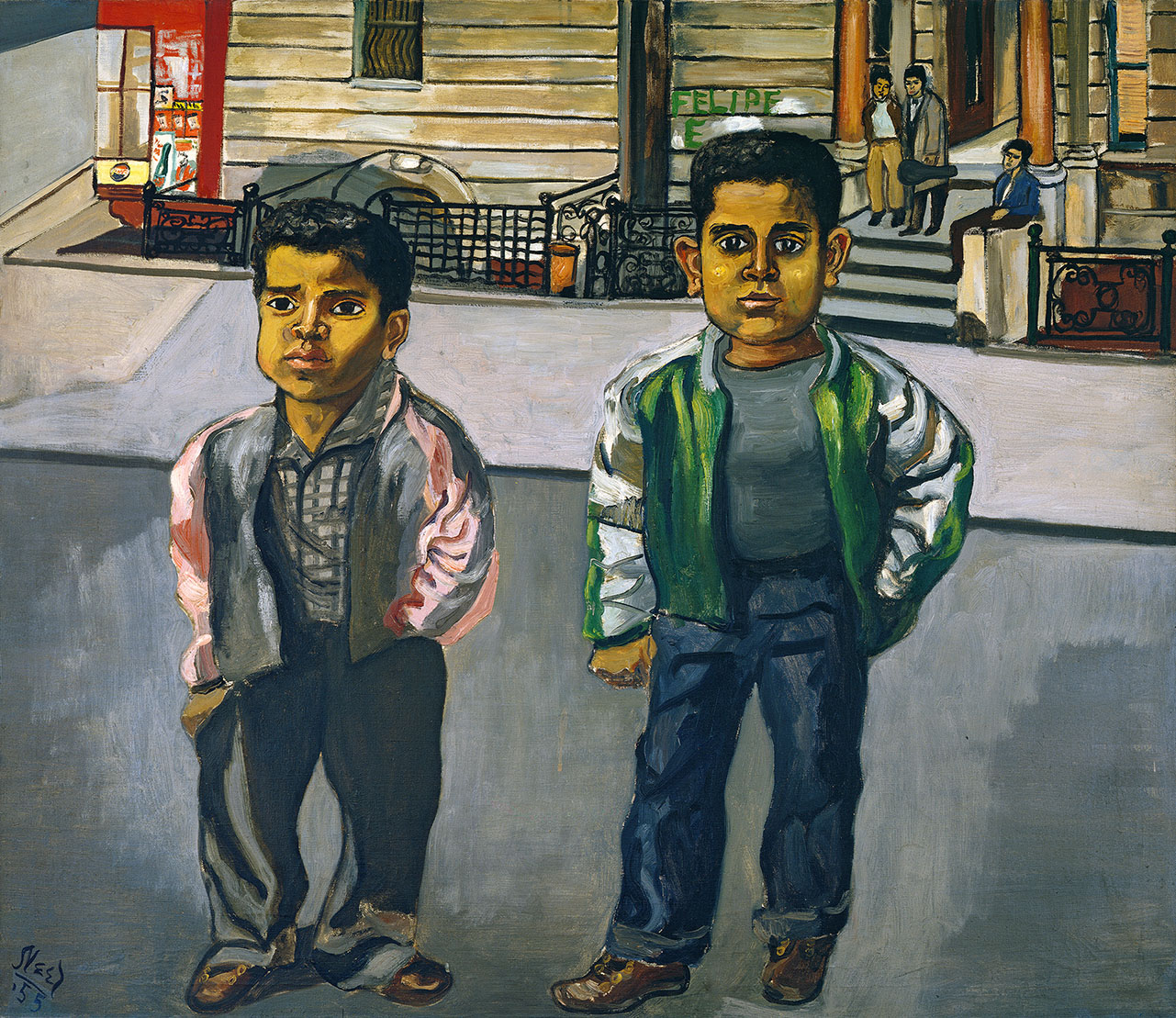 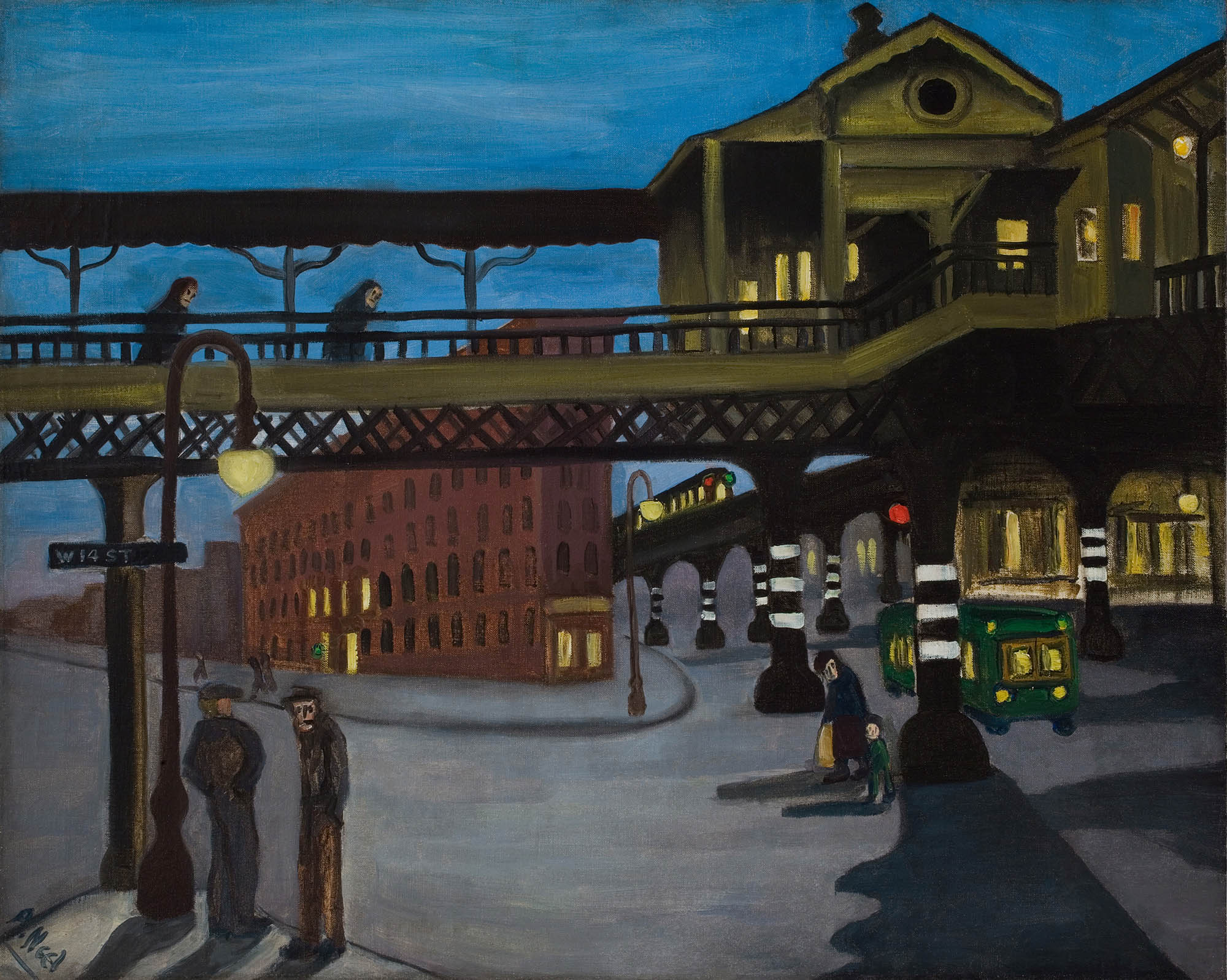 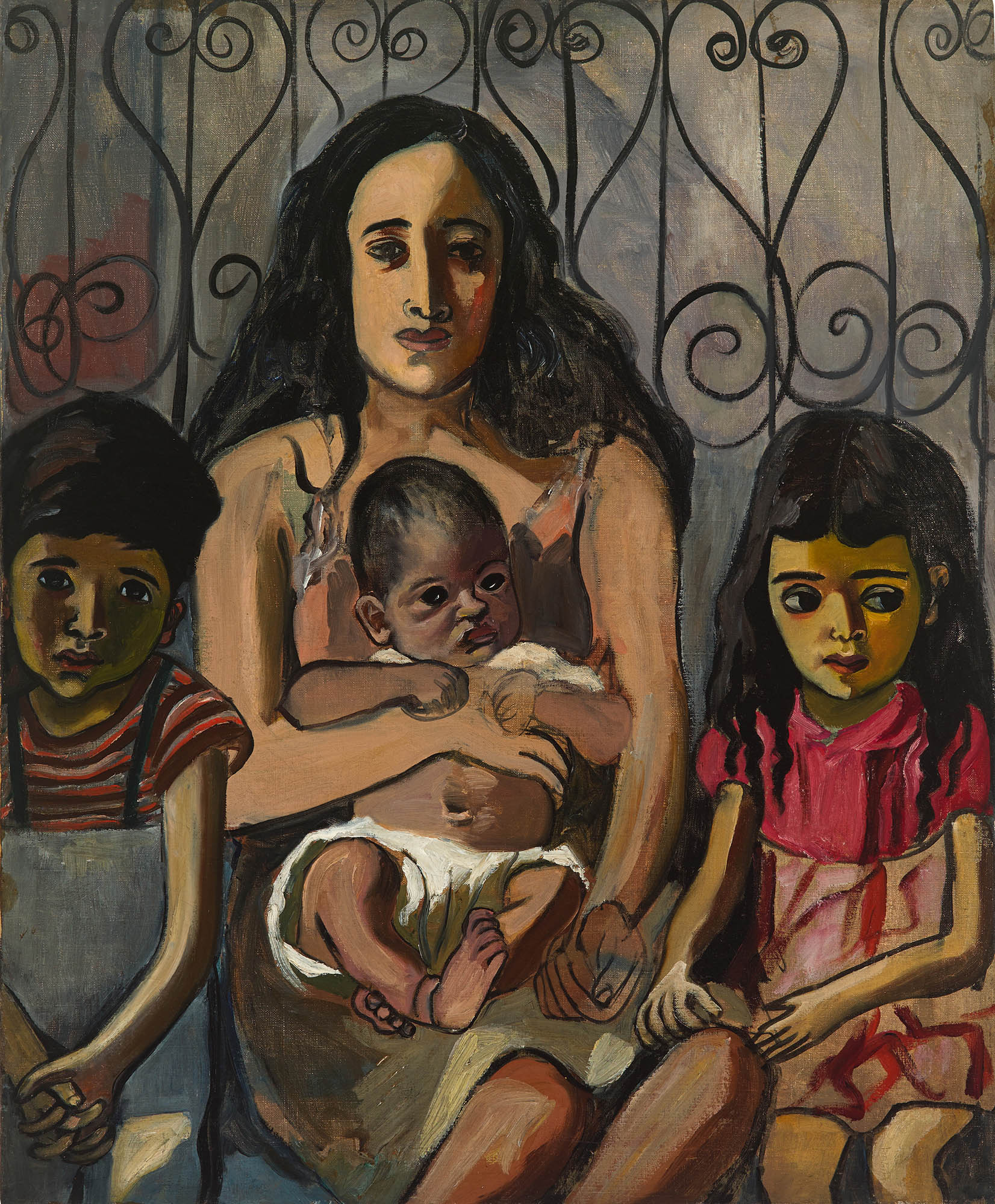 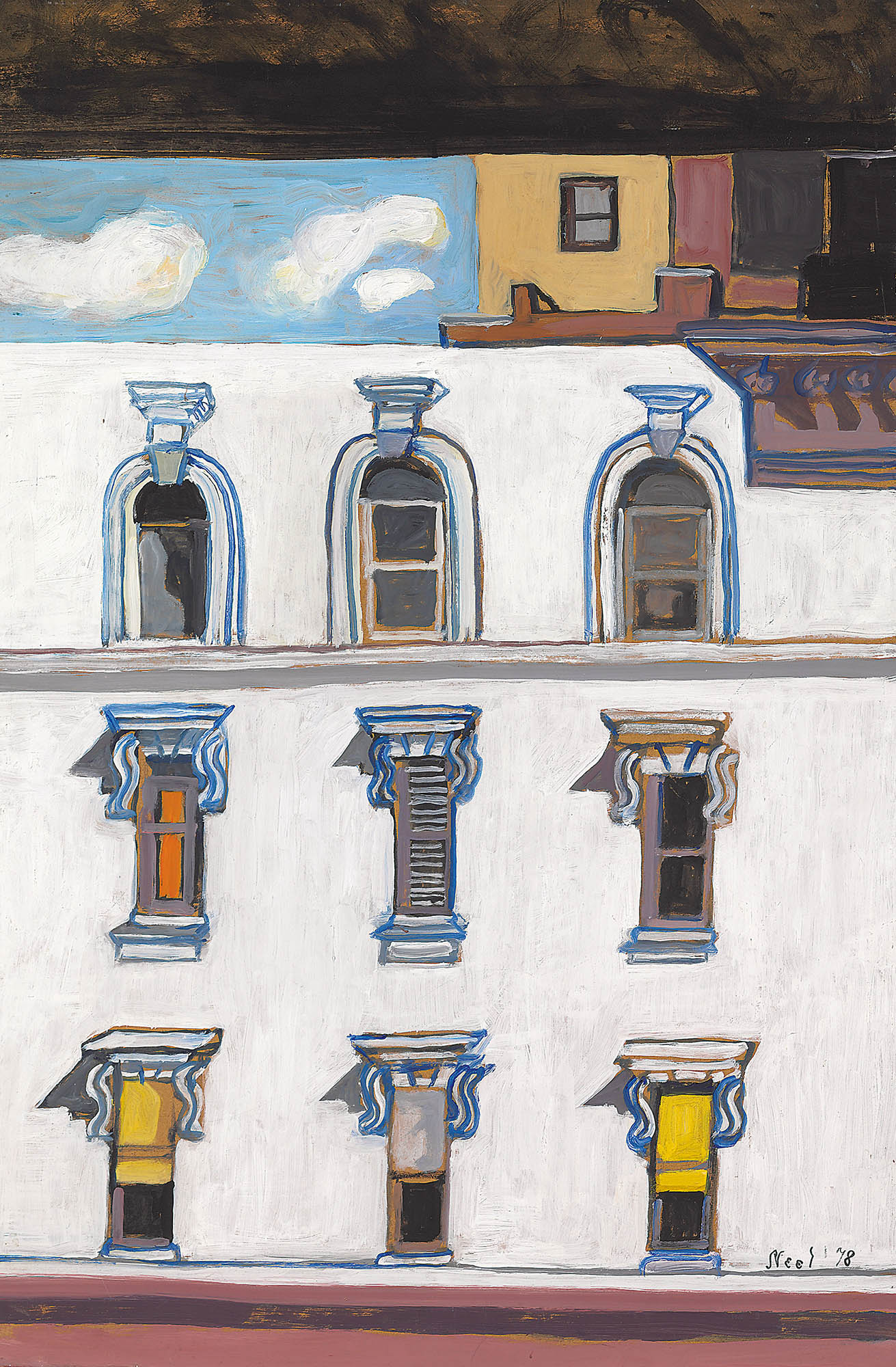