“What would you like to know?” asks an old woman in Italian, hands spreading a deck of tarot cards on the table in the faint glow of firelight. A young woman watches her, eyes wide with trepidation; a faint scar is visible on her cheek. “Who am I?” she inquires (something I also ask myself while wearing a beret).

So begins Dior’s Spring/Summer 2021 Haute Couture presentation, a cinematic meditation on the arcane arts that fuses the iconography of tarot with Dior’s sartorial DNA. It’s not the first time the house has evoked the theme; Dior’s eponymous founder was said to have had his cards read before each show, and creative director Maria Grazia Chiuri has made a point to weave these visual references throughout her collections. This presentation, however, is far more atmospheric: the house’s second collaboration with Italian filmmaker Matteo Garrone, Le Château du Tarot takes the viewer on a narrative odyssey through the symbolic landscape of tarot as told through one woman’s journey of self-discovery. 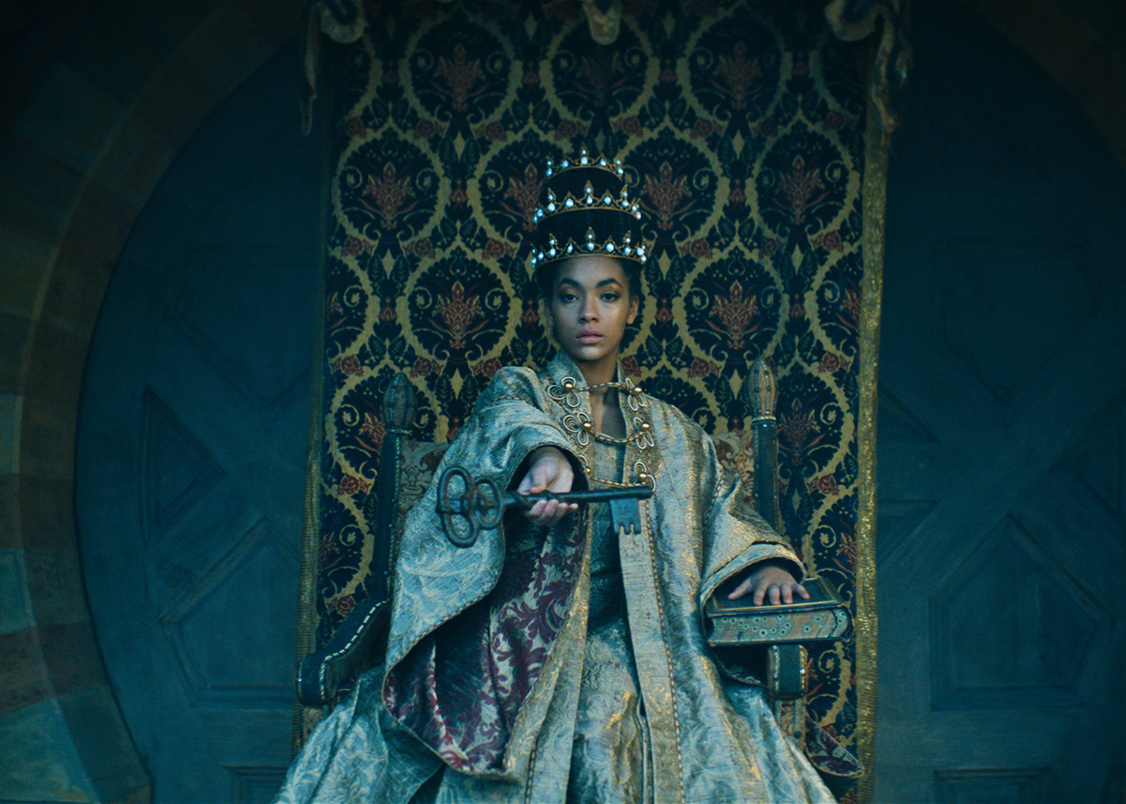 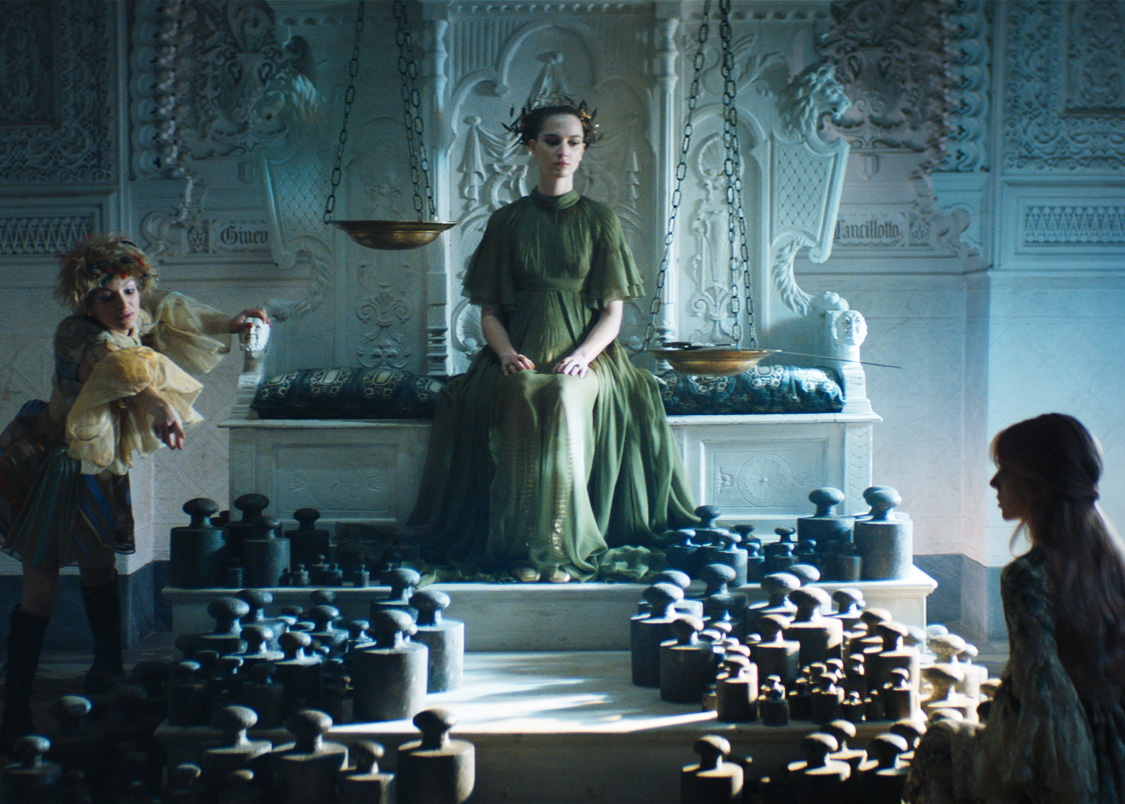 In the beginning of the film, we see her catch a fleeting glimpse of something down the hall: a short-haired figure whose boyish face bears the same scar as hers. As the two wander throughout the vacant castle, we witness their encounters with fate in the form of enigmatic characters, ranging from the Puckish Fool to the elegant High Priestess, a Black woman dressed in gold and burgundy jacquard. The young woman nervously weighs totems in front of the Justice; her boyish counterpart bends to look the Hanged Man in the eye. As both navigate the enchanting visual world of tarot, the fates seem to tug at their sleeves, guiding them toward each other.

Inspired by a 15th-century tarot deck designed for the Duke of Milan, the collection itself possesses the sumptuous qualities of a bygone era: devoré velvet, gold laminated gauze, exquisite embroidery, and indulgent textures that speak to couture’s enduring link to tradition and old world craftsmanship. Its characters are brought to life by looks ranging from the Magician’s floor-length, feather-embroidered coat to the Moon’s celestial sculpted hairpiece to the chartreuse silk lamé of Strength’s gown. At the end of the film, the two halves meet again and shed their clothes; steam rises as they wade into a bath. In the last shot, masculine and feminine are reconciled as the two become one, features mingling to form one androgynous whole. 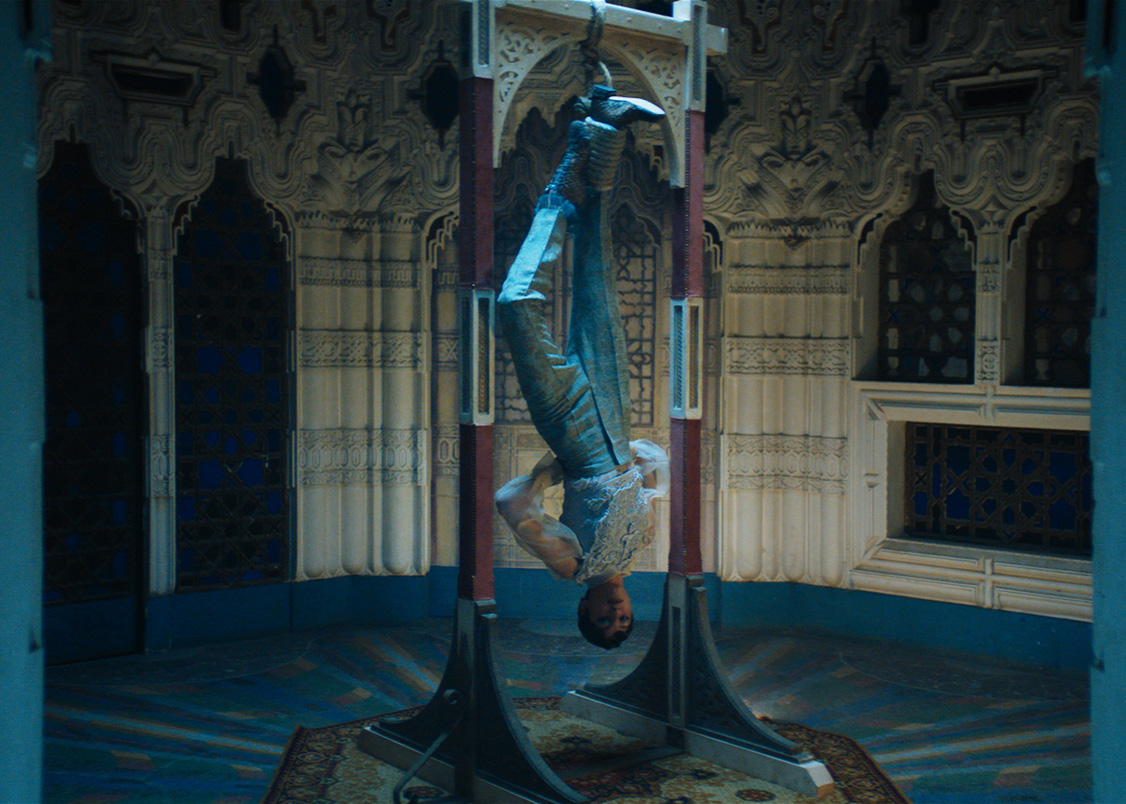 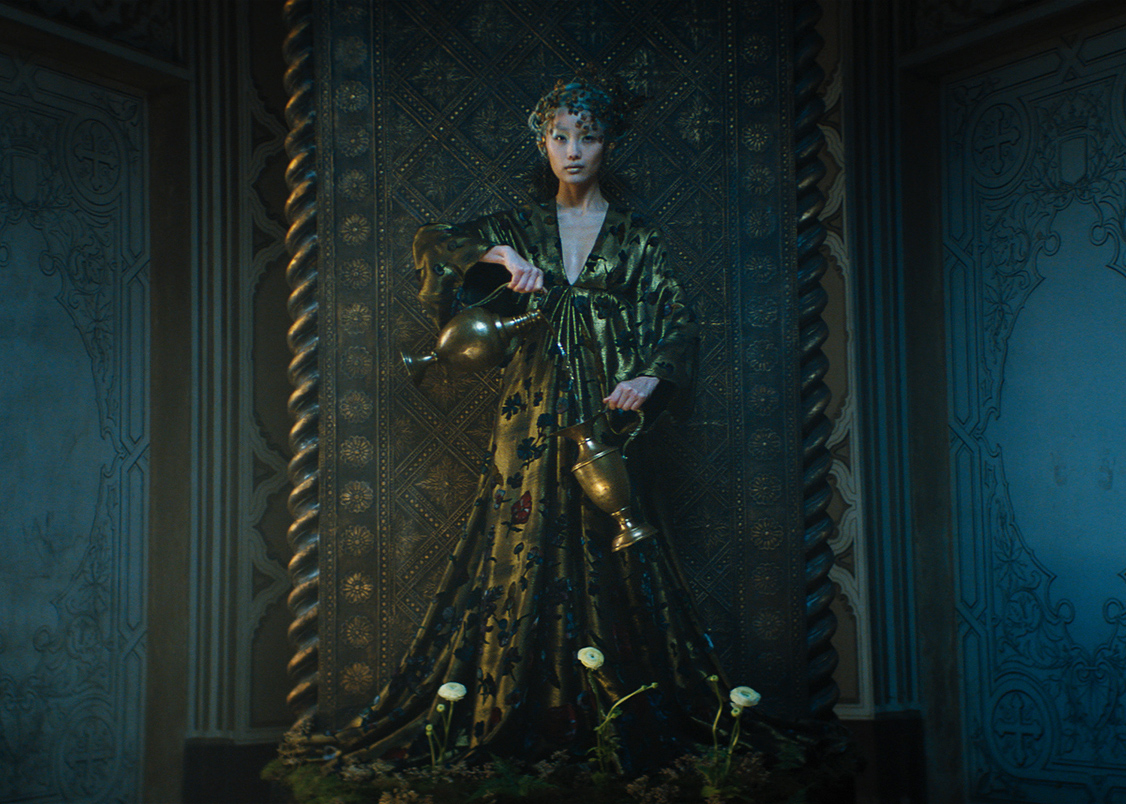 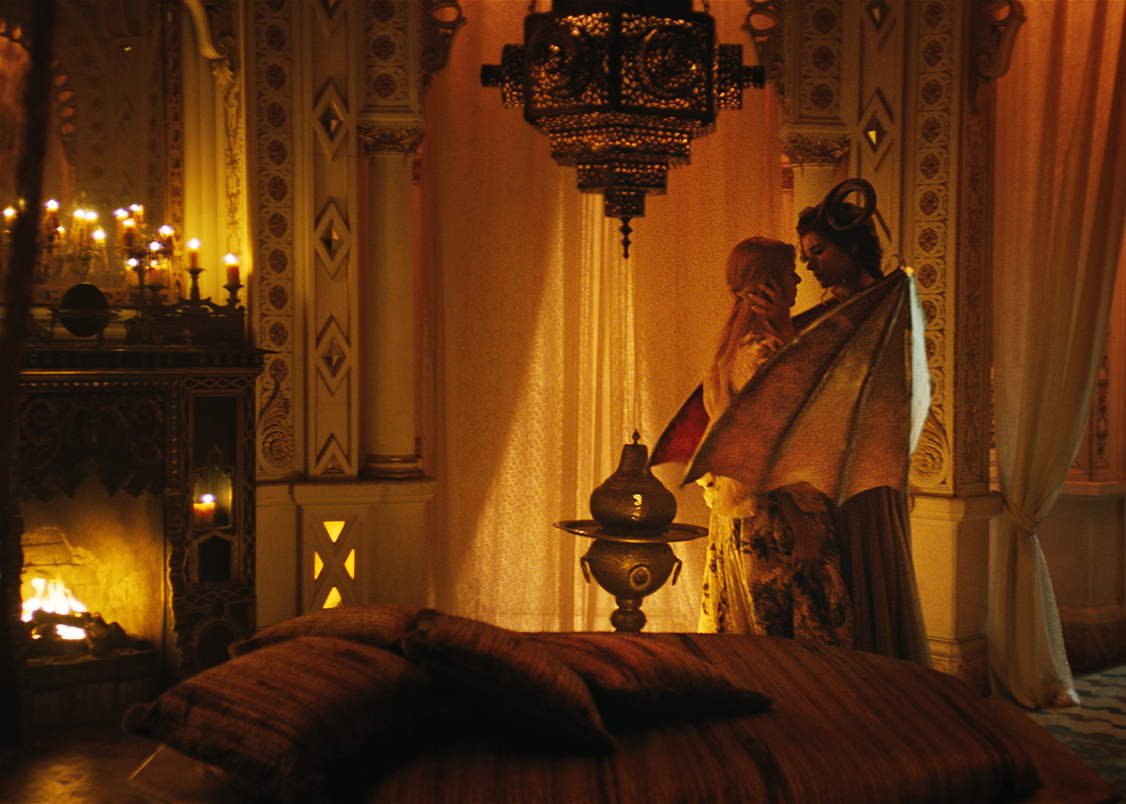