Hotelier Ian Schrager first found his way on to the famed Sunset Strip in Los Angeles during its heyday in the ‘60s, back when teenagers would cruise down Sunset Boulevard after dark, looking to party. It was 1966, and Schrager was a junior in college at the time. “I can tell you that the place was packed with kids from all over the country and the street was bumper to bumper traffic,” said Schrager. “And you walk down the strip, and you walk past various music venues. You heard different kinds of music, and you saw who was appearing there for these hootenannies or amateur nights, and it was all people that became huge, huge stars. It was just an unbelievable experience. There was something going on there. It was emblematic of a generation of people. I was really happy to see it and to feel it.”

Schrager is introducing the third renaissance—he considers the second to be in 1996 when he brought boutique hotel sophistication to Sunset Boulevard with the Mondrian—of Los Angeles’s famed Sunset Strip with the recent opening of the West Hollywood Edition. “There was a piece of property that was available, it was on hallowed ground as far as I was concerned,” explained Schrager. That “hallowed ground” is 9040 Sunset Boulevard, the former location of the iconic restaurant Scandia, which opened in 1957 and closed in 1989, long before wrecking balls demolished the building in 2015. The eatery was the famed hangout of the Rat Pack—Frank Sinatra even kept an office upstairs—and attracted guests like Errol Flynn, Warren Beatty, and Natalie Wood. 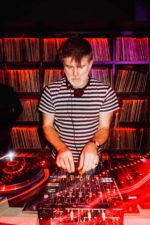 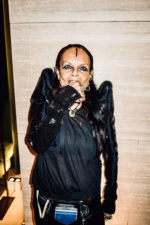 Schrager is looking to bring that sort of magic back to the Sunset Strip with the West Hollywood Edition. During its early days last fall, Diplo, RuPaul, Paris Hilton, and Lenny Kravitz were among the bold names seen enjoying themselves at the new property’s opening party. That week, Aperture held a dinner to celebrate Antwuan Sargent’s book, The New Black Vanguard: Photography between Art and Fashion; Demi Moore, Jeremy Scott, and Rick Owens dined at The Roof; and Jamie Foxx, Kate Beckinsale, and Kevin Hart attended a party DJd by James Murphy and hosted by Susanne Bartsch, A Club Called Rhonda, and Temper Trap’s Jason Bentley and Dougy Mandagi. Schrager, who co-founded the legendary New York nightclub Studio 54 in the late ‘70s, said there’s no formula to creating the sort of alchemy. “We all know that when we walk into a place that’s exciting and has that electricity in the air,” he explained. “It’s hard to define it, you can’t put it in a box, you can’t classify it, categorize it. It’s just there, it’s just something that we all know.”

One component of that “magic” is in the property’s architecture and design, which includes expansive views of the city. “I love simplicity,” said Schrager, who charged John Pawson with designing the hotel. “Leonardo da Vinci said that simplicity is the ultimate sophistication. I believe in that.” Pawson bridged the gap between Old Hollywood and the future with a timeless, clean aesthetic and materials like Western Red Cedar for the entryway and front doors, and Italian travertine in the lobby. Guests are greeted by a wall of foliage and nearby hangs a mobile by artist Sterling Ruby, the Los Angeles-based German artist who epitomizes the city’s contemporary art scene at the moment. “He’s the quintessential LA artist,” said Schrager. “He’s laid back, terrific, personal, modern, has his own aesthetic, easy going. Sterling Ruby was just perfect to imbue the hotel with an Angeleno spirit.” 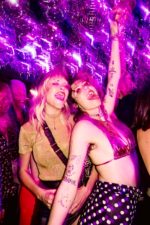 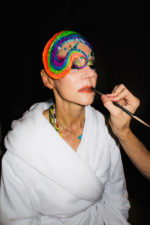 The secret sauce of the property, said Schrager, is its variety of offerings. “You can be a part of the scene, a part of the revelry, a part of the fun, but you can also use it as a refuge and go into your room, it’s calm, it’s simple, you can relax, you can get your work done, or you can go eat in a really fine restaurant with fine food, you can go up to the pool area, and relax and sunbathe,” he said. “The whole point of it is to do a resort in the middle of the city, you can participate in all of those things, or just one of them.“

And what does Schrager hope that the West Hollywood Edition will bring with the Strip’s Third Renaissance? “I hope it becomes the new center of the city.” he said. “I’m hoping that it raises the bar, and when that happens, the people benefit from it.” 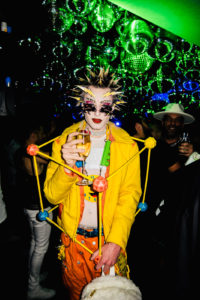 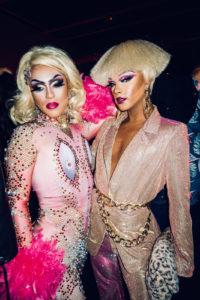 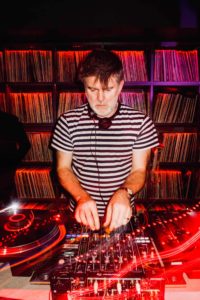 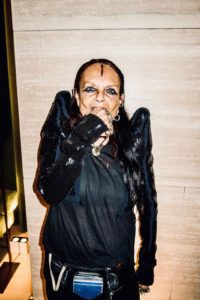 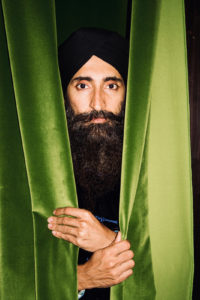 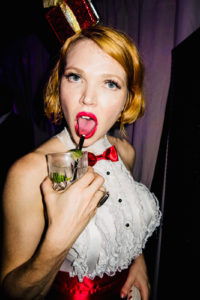 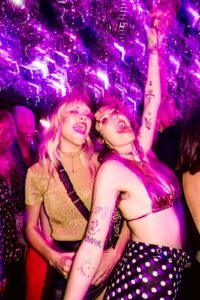 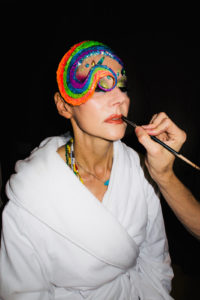 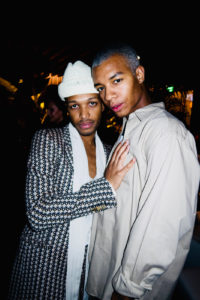 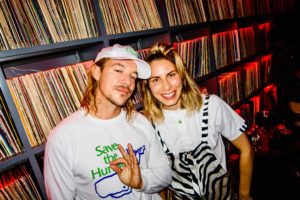 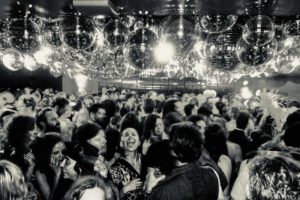