Since its inception in 1971, non-profit organization The Kitchen has provided exhibition and performance opportunities for emerging and established artists. For the first of their new benefit concert series, LCD Soundsystem frontman and DFA records co-founder James Murphy took over the Chelsea space for a night of drinks (supplied by Bulleit and Ketel One) and dancing. Logan Takahashi of Ghostly opened the night, warming up attendees for Murphy, who delivered a set built entirely around vinyl. The night ended in a nostalgic fashion, with Murphy exceeding the Kitchen’s strict midnight curfew to play a song that he used to hear echo from the Pyramid Club under his first apartment in the East Village, which used to signal that the night was over. After his set, Murphy told Document that the personal set was was one of his favorite performances in a long time, noting how individually people danced and were in their own grooves to the music.

Next, the Kitchen will host a 5-week residency by artist James Allister Sprang. “Turning Towards a Radical Listening,” a sculptural sound-based instillation, will begin with a series of conversations between Sprang and poets M. NourbeSe Philip, Rachel Eliza Griffiths, and Tracie Morris. These conversations will be recorded and ran through a voice-to-text software, and used in Sprang’s live performances. Conversations with Poets begins October 4th, and performances begin October 17th. Tickets are available on the Kitchen’s website. 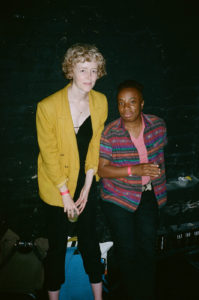 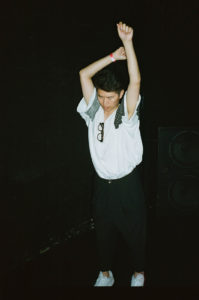 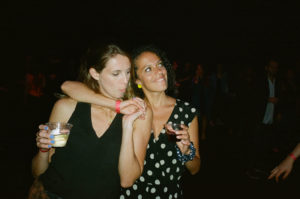 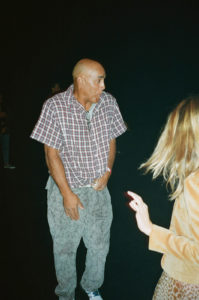 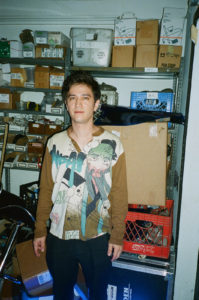 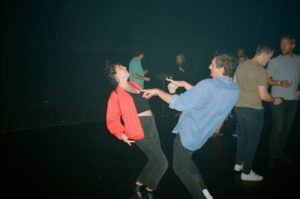 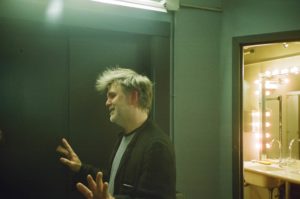 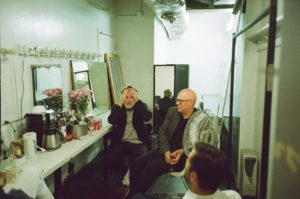 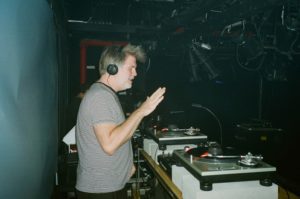 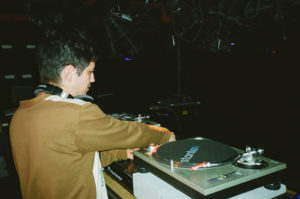 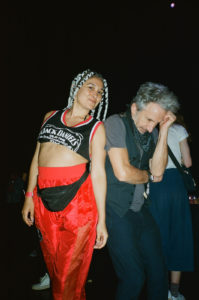 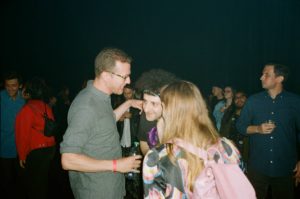