Marc H. Miller and Barry Blinderman reflect on the Village of the ’70s and ’80s, when Reaganomics inspired Keith Haring to stick it to the man.

The late 1970s through mid-1980s in New York marked a major turning point in both the city’s political history and the art world. Fueled by the policies of the Reagan White House, money began to flood the nearly bankrupt city, heightening the stratification between the haves and have-nots, while the specter of gentrification began to sink its teeth into the downtown firmament.

In this brief window, the last vestiges of bohemian life staked their claim in the outposts of the East Village and the Lower East Side, where a new anti-authoritarian art scene emerged. With the launch of galleries like FUN, Gracie Mansion, ABC No Rio, and Civilian Warfare, the downtown scene was primed for new talents like Jean-Michel Basquiat, Keith Haring, and David Wojnarowicz that would take the world by storm.

In an exclusive conversation with Document Journal, journalist and archivist Marc H. Miller and art historian and Semaphore gallerist Barry Blinderman discuss this pivotal era of New York City history, spotlighting how artists and galleries used work as a call to action, rather than a commodity for status and profit. Yet the scene’s explosion would ultimately cause its downfall, as efforts to label and package that which defied the system would crash and burn. Today, while countless East Village storefronts sit empty because small businesses cannot afford the rent, we look back at a time when the neighborhood was a playground for anyone who dared to follow their dreams.

Marc H. Miller—In the 1960s, the East Village began to house the counterculture. Beatniks and jazz musicians lived there. There’s a seamless line between beats and hippies, while punk was a later manifestation of it. There were a bunch of overlaps, and you had Allen Ginsberg and Richard Hell living in the same building. What they have in common is the low rents.

Barry Blinderman—Artists seek cheap rent. When I came to New York in 1980, SoHo was already becoming gentrified, with high fashion boutiques popping up next to galleries. In 1983 I lived at Rivington and Suffolk, in the Lower East Side. My loft was across the street from ABC No Rio. I would pass through the park on my way to SoHo and ten heroin dealers were chanting, “Black Death! Toilet!”

Marc—I was involved with ABC No Rio, which came out of The Real Estate Show. Colab [Collaborative Projects] had squatted a vacant city-owned building and mounted an exhibition on real estate. The city evicted them but there was so much publicity that the city offered the group an abandoned space, which became ABC No Rio. For the first few years it had a strong political agenda, which was heightened with the election of Ronald Reagan.

Barry—Reagan was the progenitor of ‘80s political art. Keith Haring, Jenny Holzer, Barbara Kruger—everyone was reacting against what they saw as a war-mongering autocracy. 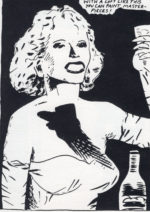 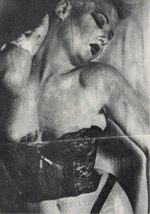 Marc—I’d date the East Village art scene as beginning in 1982. Andy Warhol and the pop artists had done a good job of publicizing New York, and a lot of people descended on the city and went into the arts. There was a reaction against business—it was the hippie generation.

Barry—In the early ‘70s we were proud of never wanting to pursue a career [laughs], “I want to study philosophy and I’m never going to work for the Man.”

Marc—That was the spirit of the times. It became a D.I.Y. thing because the established galleries weren’t opening up that much to younger artists so they created their own venues.

Barry—Here you had talented, visionary people in their 20s who were showing artists in storefront galleries. The D.I.Y. quality of FUN, Cash, and Nature Morte fit the sensibility of the time, where you had non-virtuoso musicians like the Talking Heads and Richard Hell who learned their craft on the go. Same thing with artists and galleries: Patti Astor at FUN was showing graffiti artists like FUTURA 2000, Jean-Michel Basquiat, Fab 5 Freddy, and Lee Quinones, who went from spray-painting walls and trains right to the galleries. This was thoroughly alien to the concept of 57th Street and Soho galleries, where everything was codified.

Marc—You could do anything. I was hanging out at CBGB and noticed there were a lot of visual artists hanging out there. I had the opportunity to do the first Punk Art show. There was a sense you could start an art movement. It was a little pretentious and I’m not sure it panned out but with the alternative press you could get that publicity out.

Barry—With the East Village Eye, the scene had its very own newspaper. Then Carlo McCormick, the curator and writer of the day, became the chief art critic for [the Eye]. Walter Robinson was writing for them too. 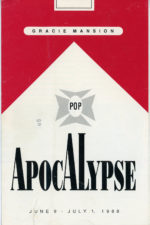 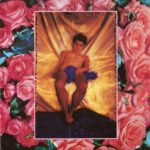 Marc—Walter was a member of Colab and his day job was working for Art in America. They gave him the opportunity to work with Carlo to do a story called “Slouching Towards Avenue D” and it provided an identity for the East Village art scene.

Barry—In 1980, I opened Semaphore Gallery in SoHo. By ’83, artists we were showing, like Martin Wong and Mark Kostabi, wanted to show in the East Village but they also wanted to remain showing with us. I decided to open another gallery on the corner of 10th Street and Avenue B in fall 1984. Our first show was Keith Haring and Tseng Kwong Chi.

Marc—There was a belief that there was an ‘East Village art movement’ although I think that quickly proved untenable—there were too many styles. It was an attempt to define a movement based on a location and it encouraged a lot of people to become part of this new wave. The basic truth was that all the galleries, artists, and activity were a force of gentrification. There were two East Villages, with Avenue B dividing them.

Barry—The East Village was an exciting adventure but eventually it seemed merely a commercial and real estate designation. Many of the East Village galleries moved back to SoHo. A lot of the most talented artists, like Luis Frangella and Rick Prol, never survived that move and got lost in the shuffle.

Marc—Way too many galleries opened there and the term ‘East Village artist’ became synonymous with low quality. It was an illusion that there was an East Village style.

Barry—It was an arbitrary designation that had a lot to do with money, either a profusion of money or a lack of it on the artists’ part. Now the city is so commercial you could never have the East Village scene happen. 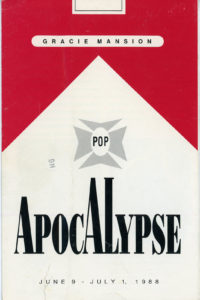 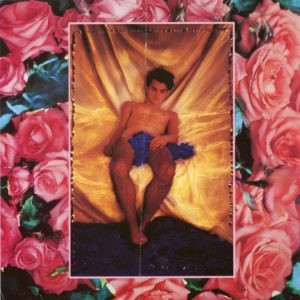 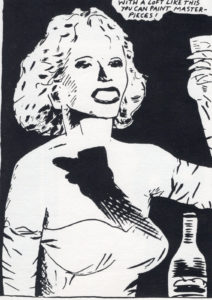 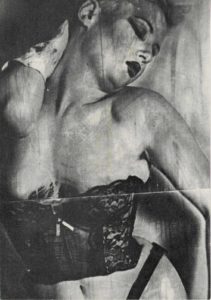 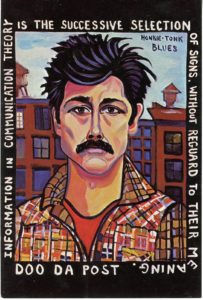 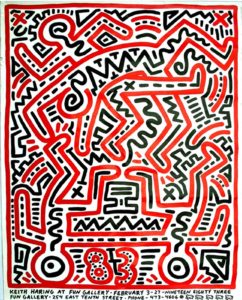 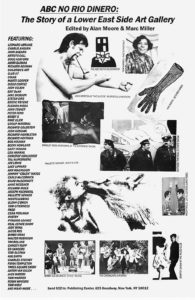 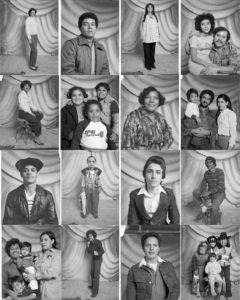 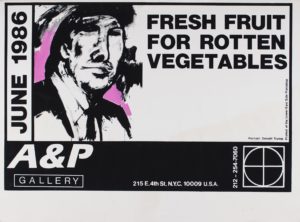 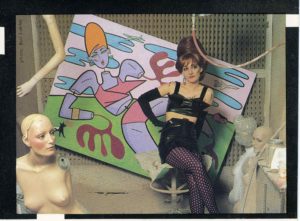