The British makeup artist tells Document about the books that shaped her progressive sense of beauty.

Isamaya Ffrench’s enigmatic and abstract take on contemporary beauty goes beyond conventional notions of “pretty”; her ideas, execution, and concepts have made her one of the world’s premier makeup artists. First introduced to beauty at the tender age of 7 by Kevyn Aucoin’s book Making Faces, she has created looks for a myriad of fashion shows, magazine covers, and offbeat celebrities including Marilyn Manson and Yves Tumor. Ffrench’s book preferences give a window into her creative mind and the concepts that inspire her.

The Symbolic Quest by Edward Whitmont
One of the best overviews of Jung’s analytical psychology and fundamental ideas. Focusing specifically on personal symbolism in both dreams, ideas, and lucid visions, Wittmont addresses the basic concepts in a comprehensible and contemporary way. Great for those engaged in psychotherapy or who wish to establish deeper connections between psychological material and imagery. One of the most important books I’ve ever read for personal development and creative thinking.

The Peculiar Memories of Thomas Penman by Bruce Robinson
So funny, it’s a semi-autobiographical account of Bruce Robinson, the author and director of Withnail and I. It’s about his depressing childhood set in his seaside hometown. It’s a coming of age story about his life with his eccentric and often tyrannical family who wage a silent war against each other. Think bombs, Tarot readers, dogs who get revenge by shitting themselves, a World War II veteran with dark habits, and a teenage love story. 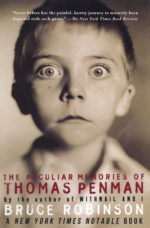 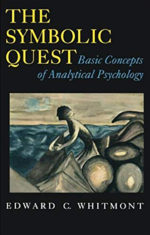 The Wasp Factory by Iain Banks
My favorite of Iain Banks’s novels. A twisted psychological thriller about a girl who lives with her father. It has the weirdest ending ever—I don’t want to give too much away.

The Silver Spoon by Clelia D’Onofrio
Best cookbook/encyclopedia I have come across if you’re into cooking.

East of Eden by John Steinbeck
Inspired by the 4th chapter of Genesis, Steinbeck’s greatest novel, in my opinion. Set in the rich farmland of California’s Salinas Valley, the book is about two intertwined families as their generations perilously reenact the fall of Adam and Eve and the poisonous rivalry of Cain and Abel. Brutal and beautifully emotional, it’s one of the most powerful stories I’ve ever read. 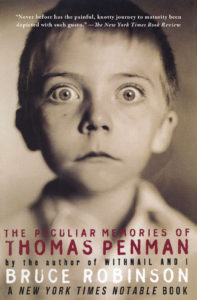 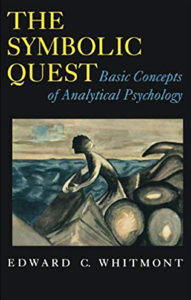