Jennifer Cheng photographs CIFIKA, SUMIN, and more in the clothing that they take to the stage.

Korea’s internationally dominant pop stars are selling out shows, breaking streaming records, flooding social media mentions, and getting outfitted in full Dior Men looks on tour. But Korea is also home to one of the most exciting and rapidly growing underground music scenes in Seoul.

“Seoul is the place for trendsetters,” said Lion Clad, a DJ and producer working in the city. “Mostly through SNS [social media networks], the underground scene is growing bigger. Artists are creating spots and venues for people who are looking for new vibes.”

Photographer Jennifer Cheng traveled to this ever-growing behemoth of underground techno and house. She documented women involved in the scene and asked them about the nexus between music and style, including CIFIKA, SUMIN, and Leevisa. 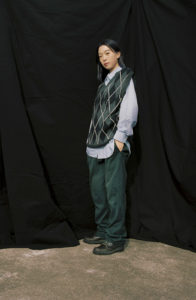 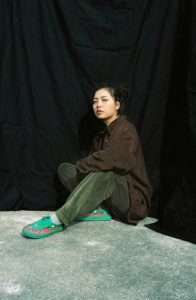 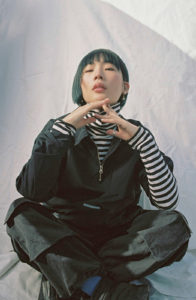 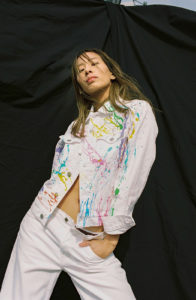 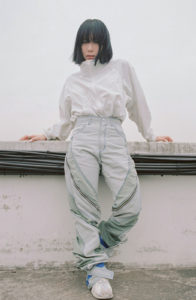 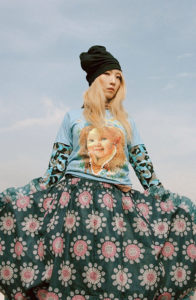 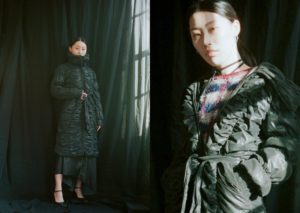