A new book collects the zany world of "eyeball cards" used amongst Britain's CB radio users in the late 70s and early 80s.

This moment of constant connectivity—to people, platforms, networks—has been handed down to us. While saturation levels are higher, the urge to reach out and say something is a timeless human reflex. Take, for example, the CB Radio subculture of 1980s England. Spread across cities from Essex to East Lothian, amateur technicians on short-wave radios would plug in at night scan frequencies for gregarious personalities looking to, well, chat. The airwaves were unregulated in those days, yet using your (legal to own) transmitter was, in fact, an illegal act—and a popular one at the at. This pseudo-outlaw mindset attracted the kind of trollish misfits you mind find in today’s chatrooms. Here, “breakers” as they referred to themselves, welcomed anyone with a good handle and a story to tell. So established was this community that, until it was effectively disbanded in 1981 by air-wave regulations, real life gatherings were often planned via radio and even local papers. Of course, the matter of introducing oneself to a fellow breaker your handle was just as embarrassing and awkward as telling someone your instant messenger name. To alleviate such concerns, a member of the community would introduce themselves with a business card, in this case, their “eyeball card.” Campy, sarcastic, and subversive, the cards, which have been collected by authors William Hogan and David Titlow in their new book Eyeball Cards, out on the Four Corners imprint this month in the U.S., are of an outsider folk quality, fascinating tokens of a social network writing its own code of ethics. It’s an eye-opening survey of an uncelebrated subculture that just might give us a few pointers for flair in our circles. 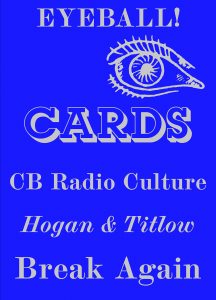 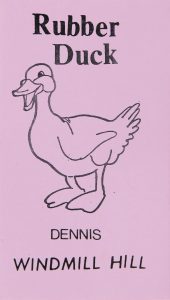 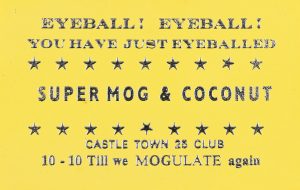 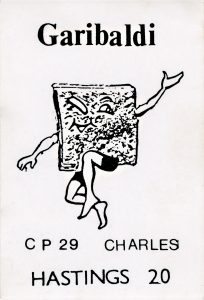 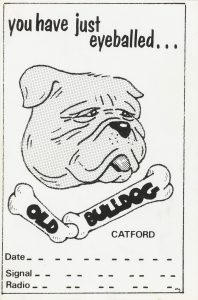 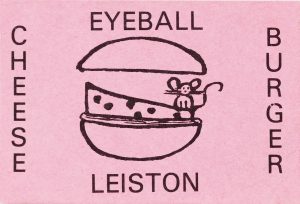 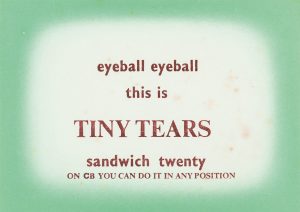 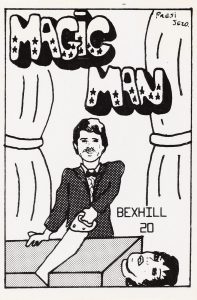 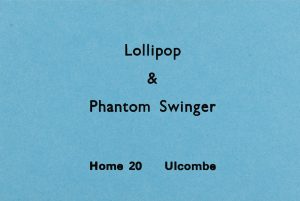 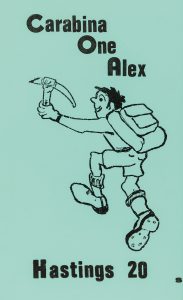 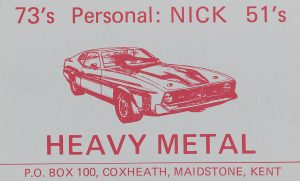 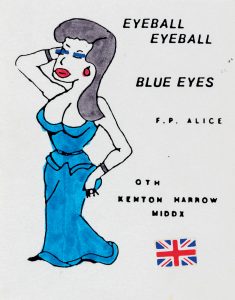 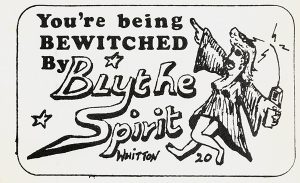 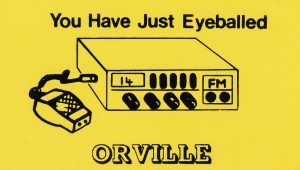 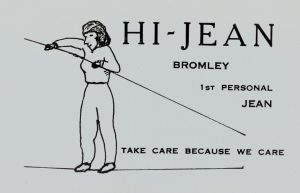