Published almost 40 years after traversing the southern United States, Los Alamos is a portrait of a nation and artistic mind in a restless motion. It opens at The Metropolitan Museum of Art this month.

The work is never finished, never will be. This is as compelling a truth as any on display when looking at William Eggleston’s lavish, dye-colored prints. His images, famously (maddingly) were the product of one snap of the shutter, before he resolutely moved onto the next. Looking at the iconoclastic Tennessean’s photographs, it’s almost impossible to separate this creative tic, or “personal discipline” as Eggleston called it, from the idea of a dizzying motion, one rushing by in the moments before and beyond his frames. We the viewers privy to a brief, ponderous aside amidst a relentless inertia. The volume of the material collected by Eggleston in his travels across the southern portion of the United States between 1965 and 1974 have been collected in Los Alamos. A suite of images suggesting the photographer’s meticulous indifference to any captured moment when the next was assuredly around the corner. “I just wait until something appears,” he once told a reporter. “Might be something right across the street. Might be something on down the road.”

The work Eggleston shot for what he dubbed the Los Alamos project, on exhibit for the first time in New York city at The Metropolitan Museum of Art, wasn’t finished as intended. It never will be. Originally conceived of as twenty-volume collection of over 2,000 images, the negatives were stowed away for over 30 years before being rediscovered in 2003. In the interim, the “psychic terrain” that he traversed across a nine-year period with art critic Walter Hopps and, occasionally, Dennis Hopper, metastasized into something far less accidental and innocent then the landscape captured at the time. Had the collection been released as Eggleston planned, its narrative would’ve been one of quizzical wonderment as cities in California, Tennessee, and Louisiana sprinted into a commodified future; the fruits of post-War labor blooming in assured primary colors, loudly selling itself to anyone with loose change to spare, the intravenous rush of a interstate highway system, glimpses at people embracing the new variable American speed; the preponderance of all manner of kitsch, trash, spare parts, and signage slowly overwhelming the landscape.

Seen today, the 75 photographs of Los Alamos, which were meticulously printed for the first time in 2004, read as forensic. A visceral reenactment of an American passage both familiar and foreign. It’s one that is, all too often, cartoonishly fetishized in lesser hands. As with any honest and original body of work, Los Alamos serves as a of measurement of the unquantifiable, an etymology of the American dream. The first color photograph Eggleston took in 1965 serves as a reference for scale. It’s a chance snap of a grocery clerk pushing metal shopping carts, a waning Memphis sun reflecting off the wielded grids back into the lens. Elsewhere, Eggleston’s restlessness heads straight into a night not often seen in his work. A night where an exhibitionist flash exposes a marble statue of Christ in Louisiana. Off a rural route in a Memphis, the askew A-frame of a child’s swing set is perched against an abandoned shotgun shack. 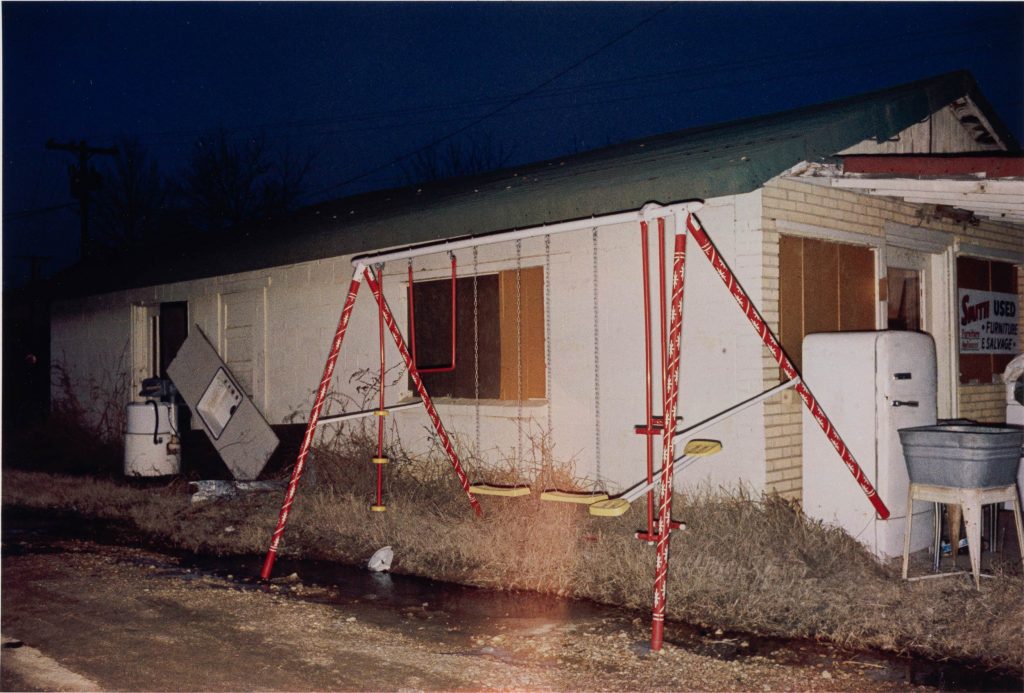 Shadows often cut across the photographs of Los Alamos. Variously, they appear as sharp reminders of exhausted days in the photo of a clean-swept concrete patio, the last two letters of a sign reading “Ice” dropping carelessly into the corner of the frame, or as markers of expansion. Wide-bodied cars, hand-painted signs, human bodies flaunting retail styles, the tooth-like shadows of plastic flags strung from filling stations, all a reminder that something even larger and even more inexplicable will soon loom over the land. And that, ultimately, it will vanish just as fleetingly.

Writing about Democratic Camera, Eggleston’s 2008 retrospective at the Whitney, The New Yorker’s Peter Schjeldahl wrote that to view his work was to be “pummelled by eccentric beauty, and to wonder about it.” To view the photographs of Los Alamos, is to be pummelled by eccentric ambition, both Eggleston’s and a country’s, to wonder how the work was started in the first place, and why, in the regions Eggleston haunted, it still feels so unfinished.

Unlike the settled compositions of contemporaries such as Stephen Shore or William Christenberry, Eggleston’s photographs are suspicious of certainty. Somehow, the photographs in Los Alamos, and in most of Eggleston’s work are self-aware, lucid and limber enough to concede that the project has no end, to reject the conceit that any one shot could ever tell a tale as diffuse, unending and as incomplete as the story of the American south. Across Eggleston’s work there is a promise continually made, and it’s one that has yet to harden into a lie. The guarantee that he’s yet to finish telling this story, and that, if he ever should, his tales will continue on their own. “I have just scratched the surface,” he says of his work in the South. “I still have unfinished business down there.” 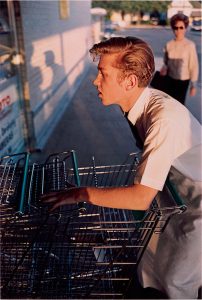 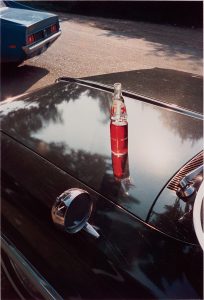 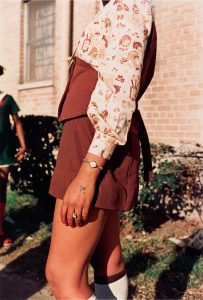 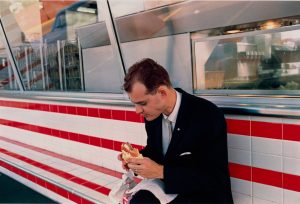 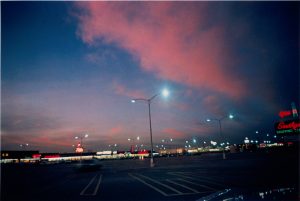 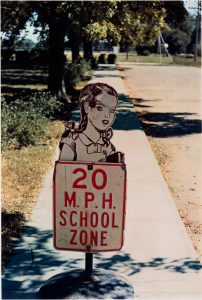 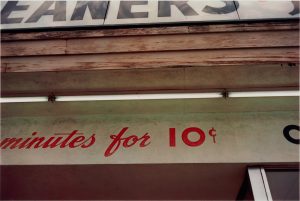 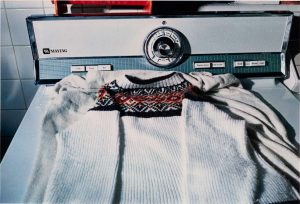 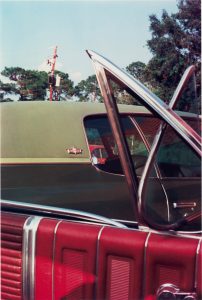 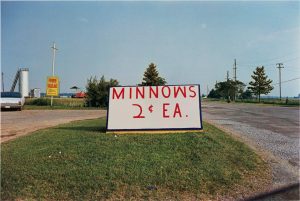 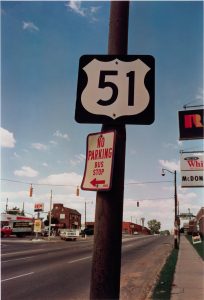 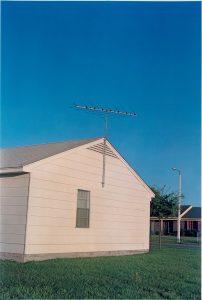 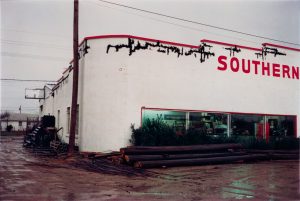 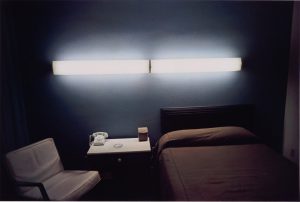 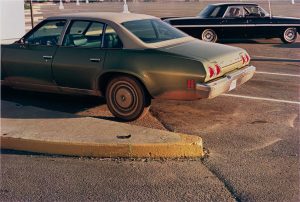