The collections of Miuccia Prada are always strong proponents of feminist ideals. Projecting intelligence and independence as the true sources of beauty, Prada’s visions offer a multitude of ways in which to explore a woman’s view of herself. Fitting then that for the Spring/Summer 2018 show, Prada collaborated with an incredible roster of talented female illustrators known for their empowered perspective on women’s lives spanning several generations. Two of the collaborators, Joan Tarpé Mills and Trina Robbins, were particularly important catalysts of women’s independence at the turn of the 20th century.

At the beginning of the 20th century, women often found themselves struggling to have their voices heard. At a time when the world was experiencing two world wars and immense economic struggle, social issues became increasingly important. Women had found a new level of independence during the war years, as they had begun to work jobs left vacant by men while they were off at war. This new sense of purpose and newfound freedom made the prevailing economic and social inequalities feel even more acute.

Inspired by independent women of the time, in 1941 the illustrator Joan Tarpé Mills created the first female super heroine, aptly named Miss Fury. Created under her alias Tarpé Mills—as she did not believe her work would be taken seriously if readers knew it was penned by a woman—Miss Fury did not have traditional superhero qualities. Rather, she was created as a character that women could truly relate to and admire, with strong intellectual and emotional capabilities. Tarpé Mills also used her narratives to subvert the stereotype of women as fragile creatures. When love affairs soured in Miss Fury’s world, it was the man who was left completely heartbroken and tormented, whereas the women simply continued about their life unfazed. Another important element of the story arc was Miss Fury adopting a young Brazilian boy, positioning the heroine as a strong, single mother.

Another prolific female comic illustrator was Trina Robbins. Emerging as an illustrator in 1966, she was a strong feminist who used her illustrations as a vehicle for her beliefs. Robbins most notable work was It Ain’t Me Babe, the first all-female comic book. In the 1970s she created Wimmen’s Comix with a team of both professional and amateur female artists. The work produced by Wimmen’s Comix tackled issues such as gender equality, abortion, sexuality, family, and much more. Despite an increased support for feminism at this time, many felt it was reserved for white middle class women and was not inclusive towards minorities and the poor. This notion was explored in one story from It Aint Me Babe titled ‘A Flower Fable’. The story focuses on the inequality between women of certain class and society, and promotes the belief that all women deserve to be liberated from gender oppression.

Having collaborated with the artist and illustrator James Jean for the Resort 2018 collection, Prada’s choice to collaborate with the all-star, all-female group of illustrators is certainly no coincidence given the new generation of female activists on the rise. In addition to this season’s show space being covered with illustrations, the art had also been reworked onto structured and military inspired garments. Dotted with speech bubbles, the collection became a vehicle through which to amplify the messages of these pioneering female artists. 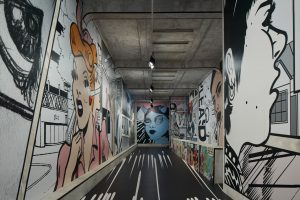 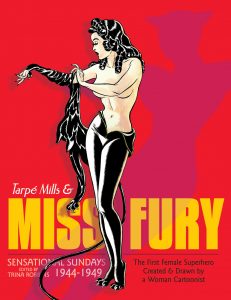 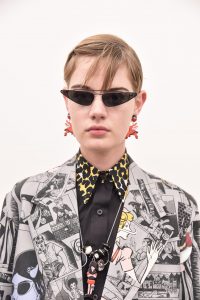 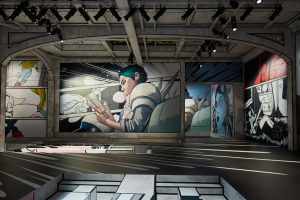 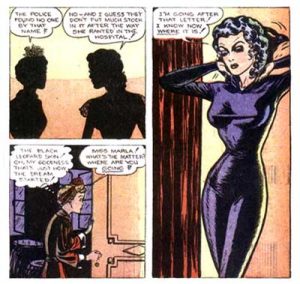 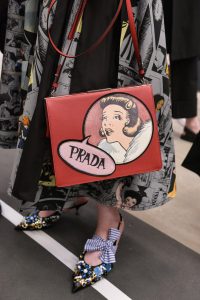 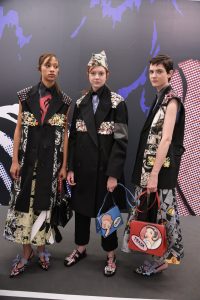 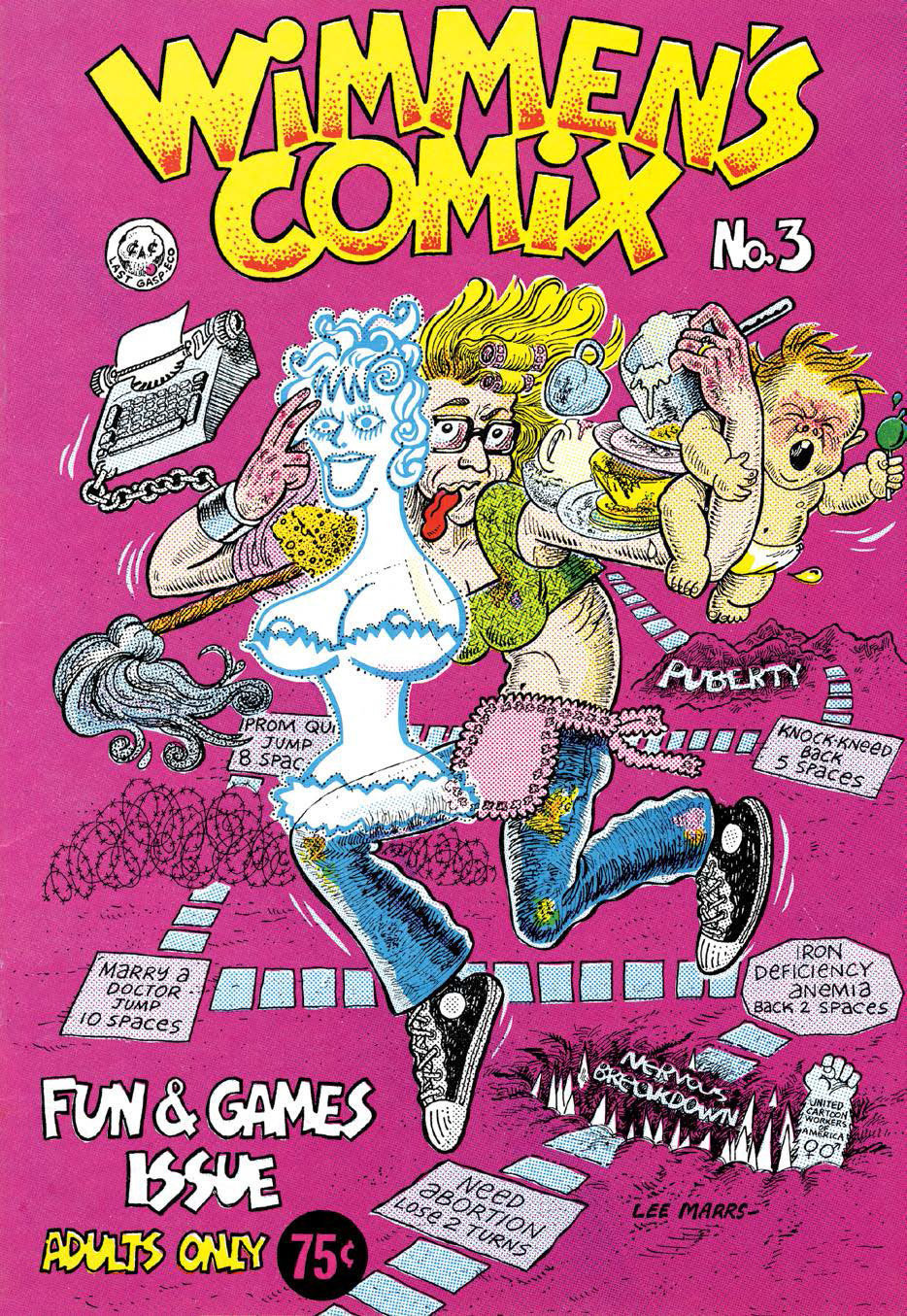 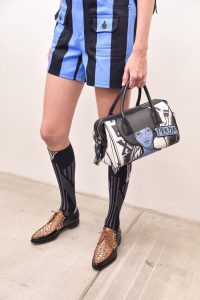 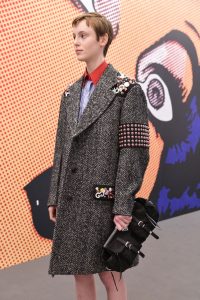 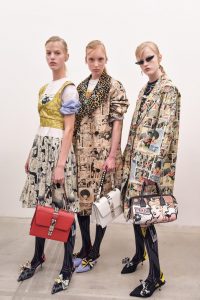