Under the tutelage of creative director Raf Simons, Sterling Ruby purveys two permanent art installations for Calvin Klein’s headquarters in Manhattan. The multitenant artist, regarded for his originality, realizes American values of purity, valor, and perseverance in a satirical fashion that no doubt alludes to the cartoony disarray of circus politicians reigning the world’s greatest superpower. He notes, “When Raf invited me to work on these projects for Calvin Klein, he gave me the freedom to create work that was essentially my own. But of course, I thought about what the company meant and stood for; I thought about America.” Perhaps when Simons called upon Ruby for these particular manifestations he knew exactly what message would eventually project from the branded showroom and Fall 2017 runway interior: a message of innovation and creativity, having mentioned, “[Ruby] is always surprising, always exhilarating, and always moving forward—and yet he is always, ultimately, himself.” A visual experience that is resoundingly patriotic yet playfully critical of the current political climate, Ruby’s installations are just a sampling of the many new offerings at Calvin Klein since Simons took the creative helm in August of 2016.

Simons’ fondness for the art world is undeniable: During the Spring/Summer 2017 fashion season, his namesake menswear line presented at New York’s Gagosian Gallery, and, in association with Document contributors Willy Vanderperre and Olivier Rizzo, Calvin Klein’s Spring 2017 advertising campaign revealed a shared curatorial language between the label’s archival designs and contemporary museum culture. Too, the designer is an avid art collector, where among other renowned artists, Ruby’s work features prominently. The Belgian, with his light, precise attention to detail, and the American, in his radical, sprawling approach to paint jobs, between them lies nearly a decade of great admiration for each other’s work: Their relationship is a testament that American style is only authenticated when it is receptive to new ideas. The overhaul of this iconic American fashion house times well with the nation’s transforming political landscape. Perhaps fashion and politics are more intertwined than most are amenable to believing, espousing the idea that a resistance to change is nothing more than the sign of an early decline. 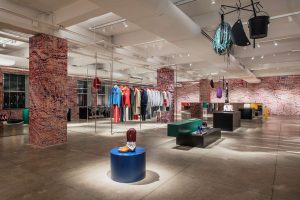 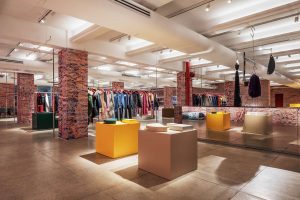 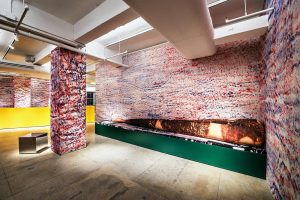 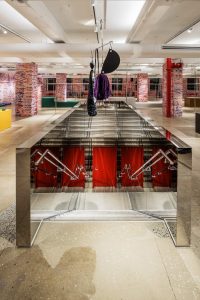 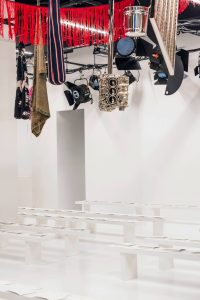 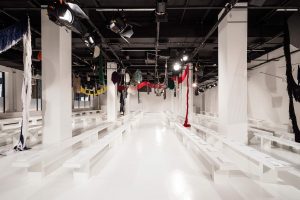 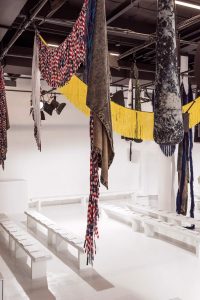 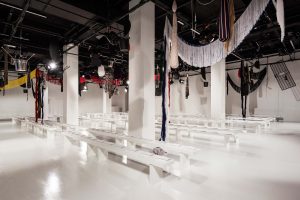 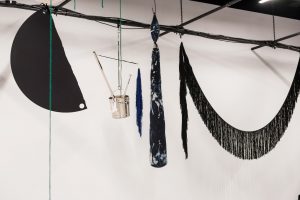 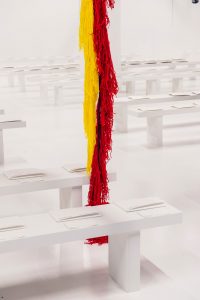