In 2014, when then-16-year-old Emir Ozsuer noticed the influx of Syrian refugee children in Istanbul (over half of the 2.7 million Syrian refugees in Turkey are under 18, according to the United Nations) he urged his friends and family to take action. The plea formed the basis of the Maya Foundation, which implements Project Lift, a program that uses art therapy as a way to help Syrian children deal with the trauma of suddenly leaving their homes for the dangerous journey to refugee camps. In solidarity today, Istanbul’74, the art and cultural platform founded by Demet Muftuoglu Eseli and Alphan Eseli, recruited its large network of creatives—including José Parlá, Shirley Manson, Alfredo Jaar, Ghada Amer, Alex Prager, Document contributors Tilda Swinton, Terry Richardson, and Robert Montgomery, and more—to work on a series of postcards to benefit the program. Titled ‘74Postcards, each individual submitted an artwork, photograph, or a message that resonated with him or herself: Swinton leant a photo of a tranquil beach, while Manson submitted a surrealist collage.

Available at Café Henrie in New York, Atelier Couronnes in Paris, Vakkorama in Istanbul, and many other locations around the world, the proceeds from each ‘74Postcard sale go directly to help Project Lift. 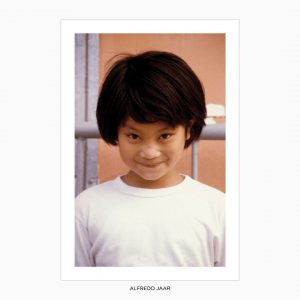 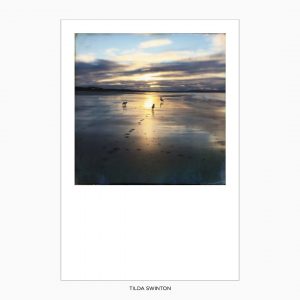 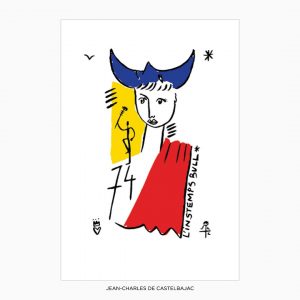 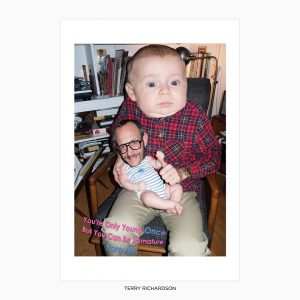 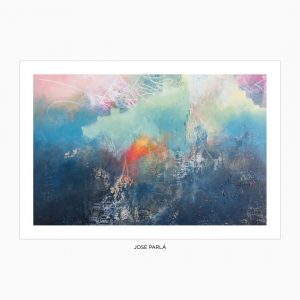 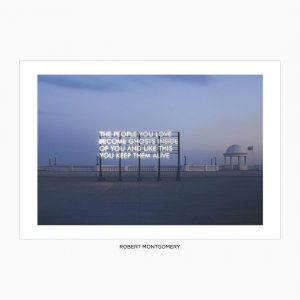 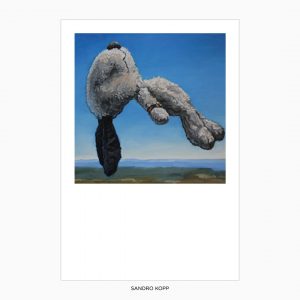 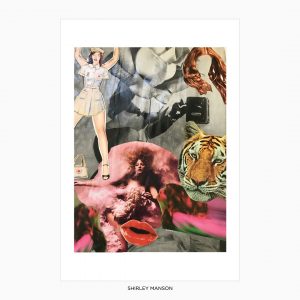 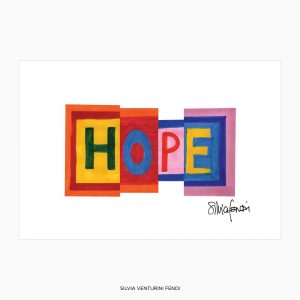