Spanning New York, London, Paris, and Los Angeles, this photo series begins this past spring and goes through the end of the summer, when the weather permitted hanging outside just as much as it did inside and everyone seems to embrace a particular freedom of going out, meeting new people, dancing, and having fun. Towards the beginning of this time, I remember having a sense that the period was going to be a wild one—not necessarily because we would be partying all in the time—but in that things would change. People would come and go; new and lasting relationships would be made between friends and lovers; old ones would inevitably struggle, either mending or fading altogether; and memories would be made that we’d want captured to be remembered for years afterwards. I’m glad I caught a chunk of it on film.

Love may be imagined

But the outcomes that it brings are real.

If it’s ever screwed you over,

At least it taught you how to feel. 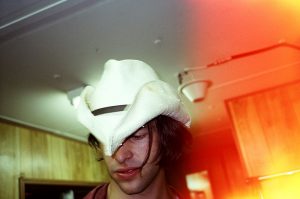 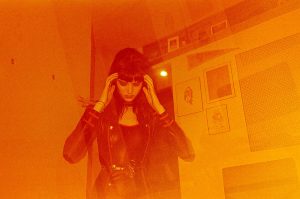 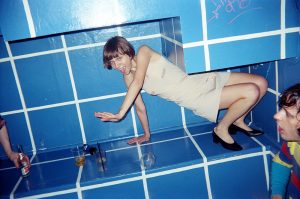 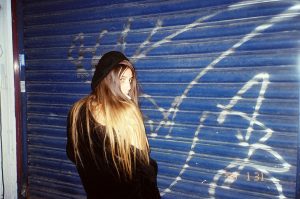 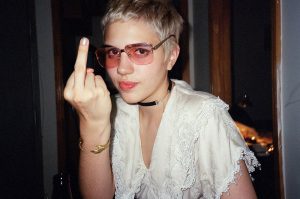 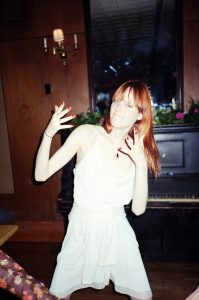 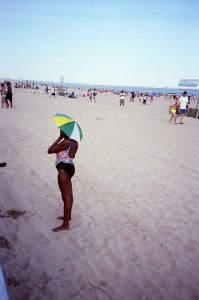 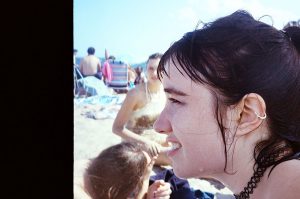 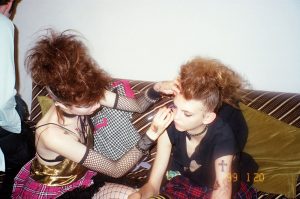 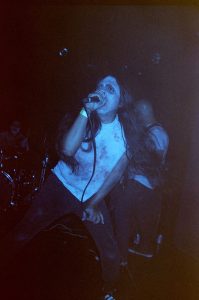