In the 80s, the New York subway system was synonymous with crime. Nearly 250 serious incidences were reported weekly—including theft, assault, and murder—all of which bolstered the consensus that danger lurked in the underground. And yet, from 1977-1984, Swiss photographer Willy Spiller managed to document an entirely different side of the tracks. Published by Sturm & Drang, “Hell On Wheels” is a vibrant and shimmering account of New York City transit life: a look not so much into the darkness of a gritty subterranean, but at an exquisite public theatre—a place where characters from every borough of the city converged before being whisked away by railcars speeding through a maze of underground tunnels.

Having just arrived from Zürich, Switzerland, Spiller was very much a foreigner in the city, and he photographed his experience on the subway with the same fascination and curiosity of one. He was a tourist, unafraid and unashamed to marvel at even the most commonplace occurrence: a line at the newsstand, schoolgirls on an afternoon commute, a fresh-faced teen riding between cars. To anyone else, these vignettes were simply a part of the mundane reality characteristic of urban life. For the photographer, each snapshot was a spectacle, a postcard that he could preserve and cherish for its extraordinary proclamation of modernity.

“Hell On Wheels” is available now through Sturm & Drang. View a selection of images from the publication in gallery above.

View Slideshow
Tags
Above the FoldArtPhotographyWilly Spiller
Tweet this quote 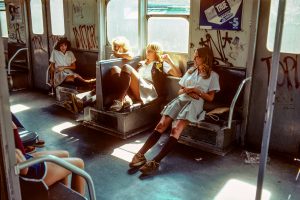 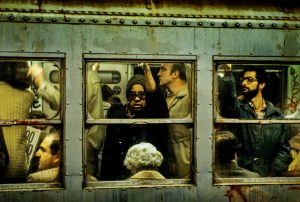 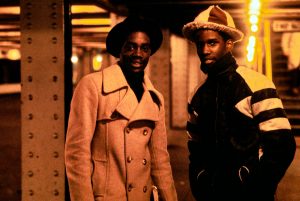 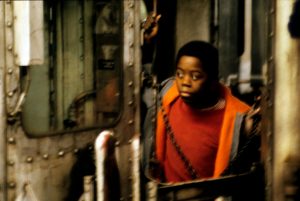 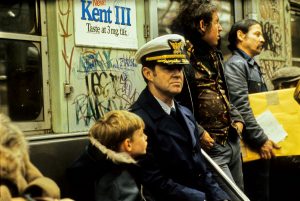 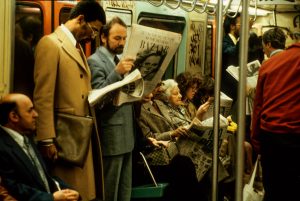 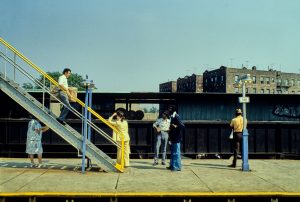 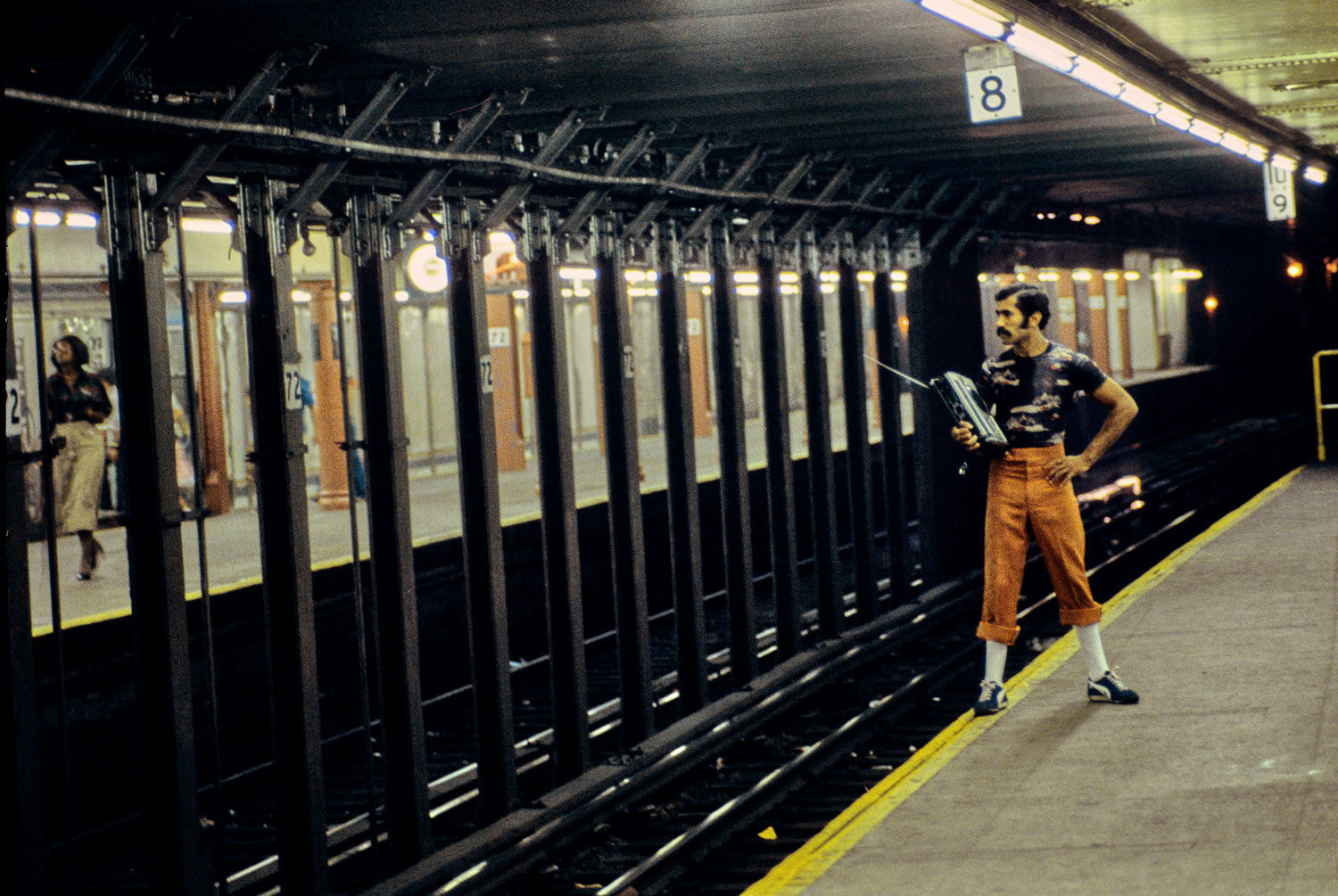 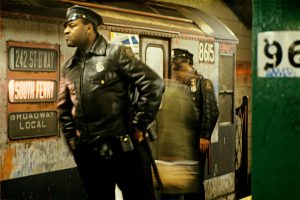 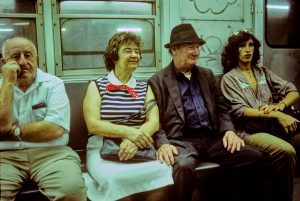 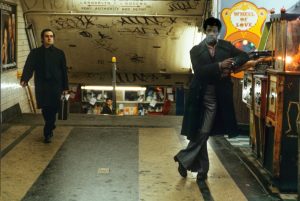 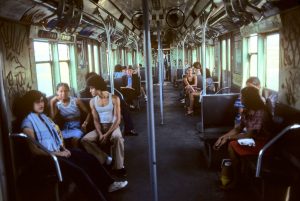 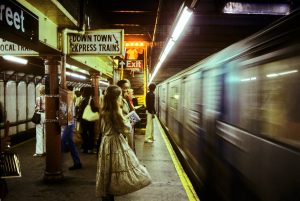