Secretary Hillary Clinton’s electoral defeat in the United States’ 45th Presidential race was an unbelievably terrible realization not only for the Democratic spirit but for marginalized groups as a whole—people of color, women, LGBTQ communities, the handicapped, and the many more that have been targeted by Donald Trump—as well as those around them. The news, disheartening, felt like a personal silencing meant for each and every one of us. Nearly two weeks later, the President-elect, whose White House crusade largely relied on centralized discrimination, continues to energize out-right hatred as alt-right Trump supporters as recent as this past Saturday mobilized in Washington for a meeting of the National Policy Institute in which the the former-reality TV personality was hailed with the Nazi salute. Just days before, the Ku Klux Klan announced plans to celebrate his victory with a parade. These are just two moments, following countless incidents of racial, gender, and orientation attacks, that have spurred nationwide as a result of Trump’s campaigned ideology. This is not right. None of it is. Recently in New York, a group of artists including Amelia Bande, Phoebe Berglund, Alex Galloway, Chris Gartrell, Matt Grubb, Dmitri Hertz, Juliet Jacobson, and Michael Stamm gathered to speak up. Together, they conceived messages and crafted graphic signage in response to the last few months: Trump’s nightmarish win and the now-immediate call for social justice. Document was there, behind-the-scenes, to look at how this creative class is dealing with political upset, staking their position farther Left (and sometimes with more poetic messaging) than the average American. 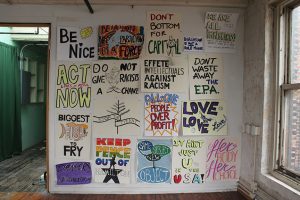 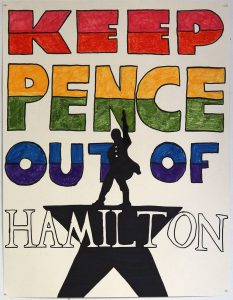 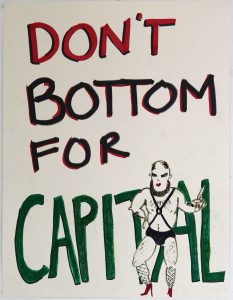 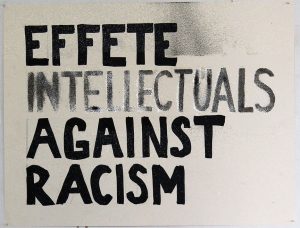 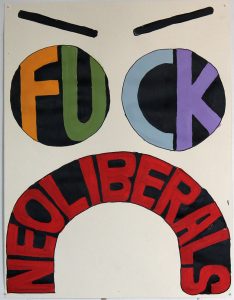 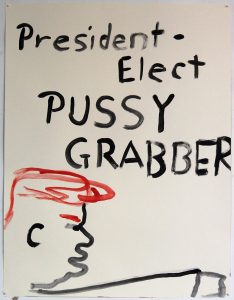 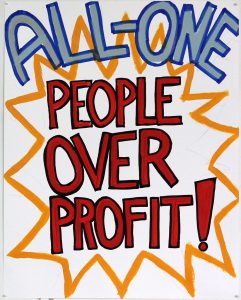 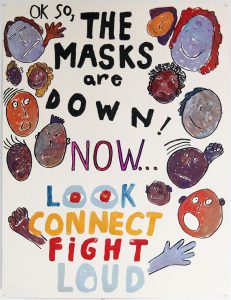 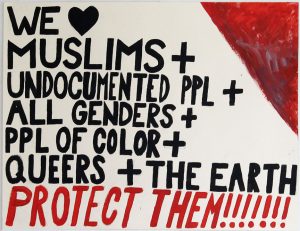 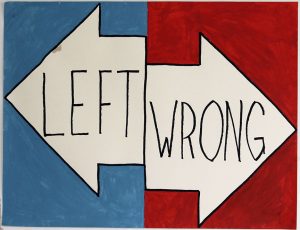 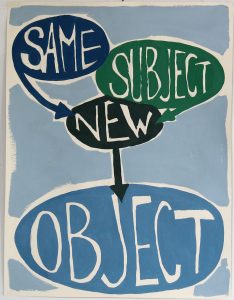 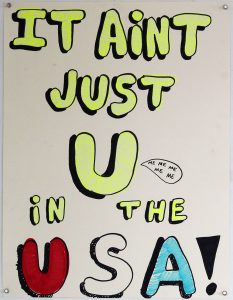 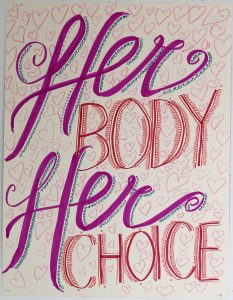 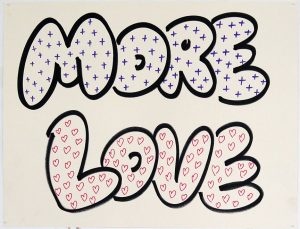 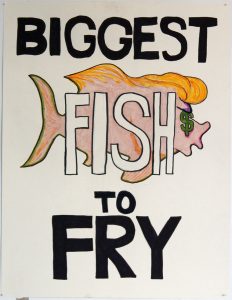