Now through September 30th, Cadillac House and Visionaire present “Richard Avedon – Moving Image,” a collection of the photographer’s tremendous archive, including images and video from the 1996 series of CK be by Calvin Klein perfume commercials with Kate Moss and James King, as well as original CK Jeans casting interviews with models like Shari Belafonte, Berry Berenson, Andy MacDowell, and Rachel Williams. Also on view is intimate footage of model Catherine Deneuve in rehearsals for the 1972 Chanel No. 5 series, and a 1973 short film for Jun Ropé, in which Avedon stars as himself shooting models and actresses such as Anjelica Huston, Lauren Hutton, Jean Shrimpton, and Veruschka von Lenhdorff.

As an image-maker, Richard Avedon did more than just shoot fashion photography. Throughout his more than 60-year career, during which he served as chief photographer for several leading fashion publications, Avedon helped define our society’s very notion of beauty. He pioneered the idea that aspiration—not the product—is what sells, and made it his mission to shoot advertisements and campaigns that placed the subject and his or her authentic experience before any luxury good.

The work on view is made possible by the collaboration between The Richard Avedon Foundation and Visionaire, the transmedia company and high-fashion publication co-founded by Avedon’s personal friends Cecilia Dean and James Kaliardos. Together, the two have archived and digitized much of this never-before-seen material. 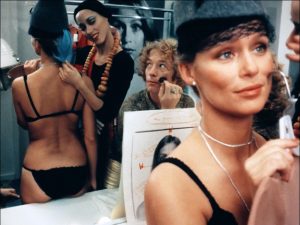 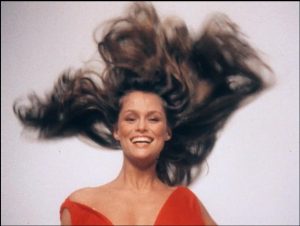 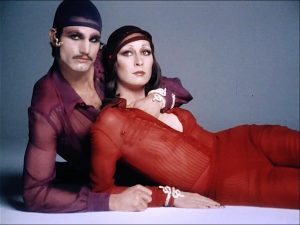