There is an unexpected romance to way Dion Lee works. Though the designer’s palette stays true to form season to season—paste-y neutrals with just a hint of deep metallics—and the proportions as oversized as man-repelling possible, the ease of the garments are undeniably infections. For Spring/Summer 2017 that sense of effortless cool is more apparent than ever before as reworked staples, take the ever-stylish trench coats, boast exaggerated extremities—a waist-wide belt or cuffs that overtake the hand—and other outerwear staples, rather than layer atop, define the look themselves. Combined with fabrics that toy from active day to the glamorous evening (only to terminate somewhere in the following hours between the next cycle), the collection gave a brave new energy to the New York via Australia name. 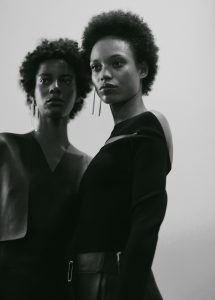 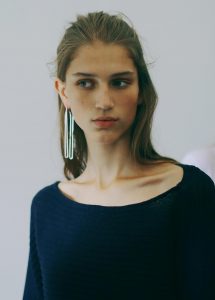 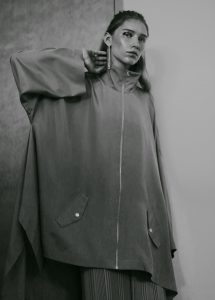 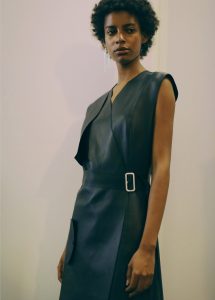 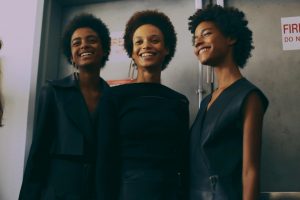 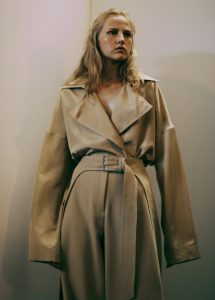 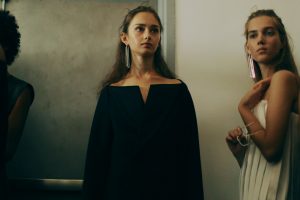 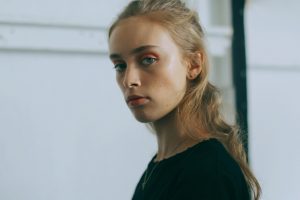 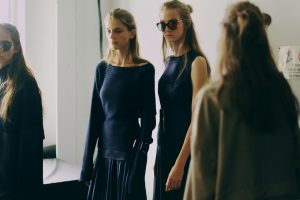