Jean Paul Gaultier traveled to the woods of Japan for his Fall/Winter 2016 Haute Couture collection, transporting various natural elements—from the colors to the patterns of the forest—and imbuing them into the entire seasonal offering. Viewed here, in this exclusive backstage series for Document, wood grain patterns went onto silk gowns, while tree rings covered the colors of fur coats. A gentle palette of fiery reds, forest greens, and earthy browns colored the show, rich with animal skins, paillettes, and muslin. The forest flora too appeared in earth-toned prints on flowy gowns. Though the creative influence drew from zen, the entire collection—from the chunky knits to the ethereal capes, and the designer’s signature tartan—had the thundering Gaultier flair that could only be his. 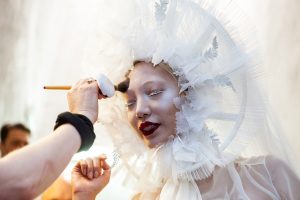 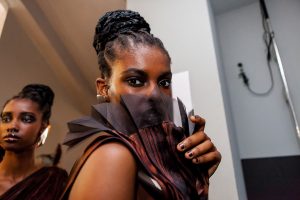 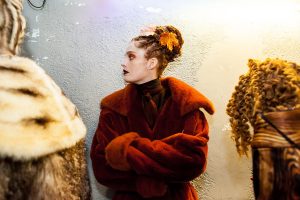 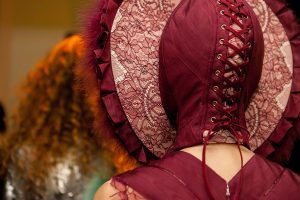 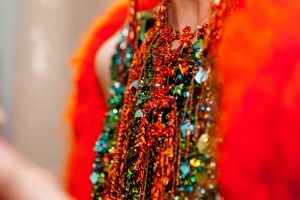