The musician and photographer discusses his technique behind the camera for Document's Fall/Winter 2012 issue.

Bryan Adams’s photography reenergizes the concept of celebrity portraits, here he shows some of the images from his new book and speaks to the key of taking a good photograph.

Document: You know many of your subjects personally and they are famous—what are you trying to capture or show us about these people we think we know?

Bryan: Most of the images in this book were subjects I shot for magazines.  I actually don’t know many of the people I worked with photographically, I only met them as a result of working with them. When working with anyone, I set the pace and then wait and see what unfolds.

Document: What do you do to get the best of someone in front of a camera?

Bryan: The right music helps! Seriously the best way to get something is to work at it. Getting the best from other people is also about making it the right setting for yourself. In other words, if you are at ease its likely they will be too. 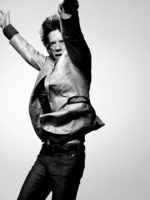 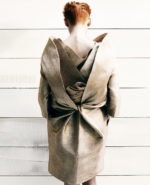 All image courtesy of Bryan Adams and Trunk Archive.

Bryan: Both are about creating something from nothing. You start with a blank piece of paper and hopefully you have a song. With photos you start with a camera and you end up capturing a memory.

Document: For each of the photos we chose what was going though your mind when you took it?

Bryan: I would rather the photos speak for themselves!

Document: How do you know a good photograph when you see one? What makes it?

Bryan: Oh you know when you see it and usually it’s because you remember it later and sometimes long after you took it. I remember taking a photo of Naomi Campbell once and I only found it years later because I remembered it. 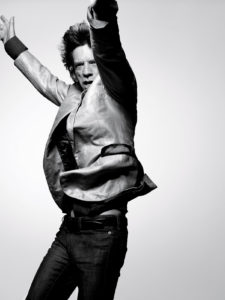 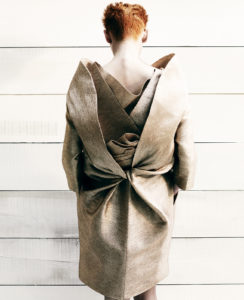 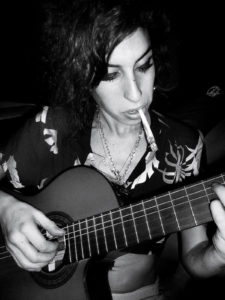